In this series of posts you can follow opening of luxury boutiques around the world.

As you will see, luxury retail is transforming and constantly introducing new ideas how to adopt to evolving customer needs. It is an exciting time to observe the changes on the market. Have a good read.

ZIMMERMANN is continuing its European retail expansion with the opening of a boutique in Cannes, France in May 2021. 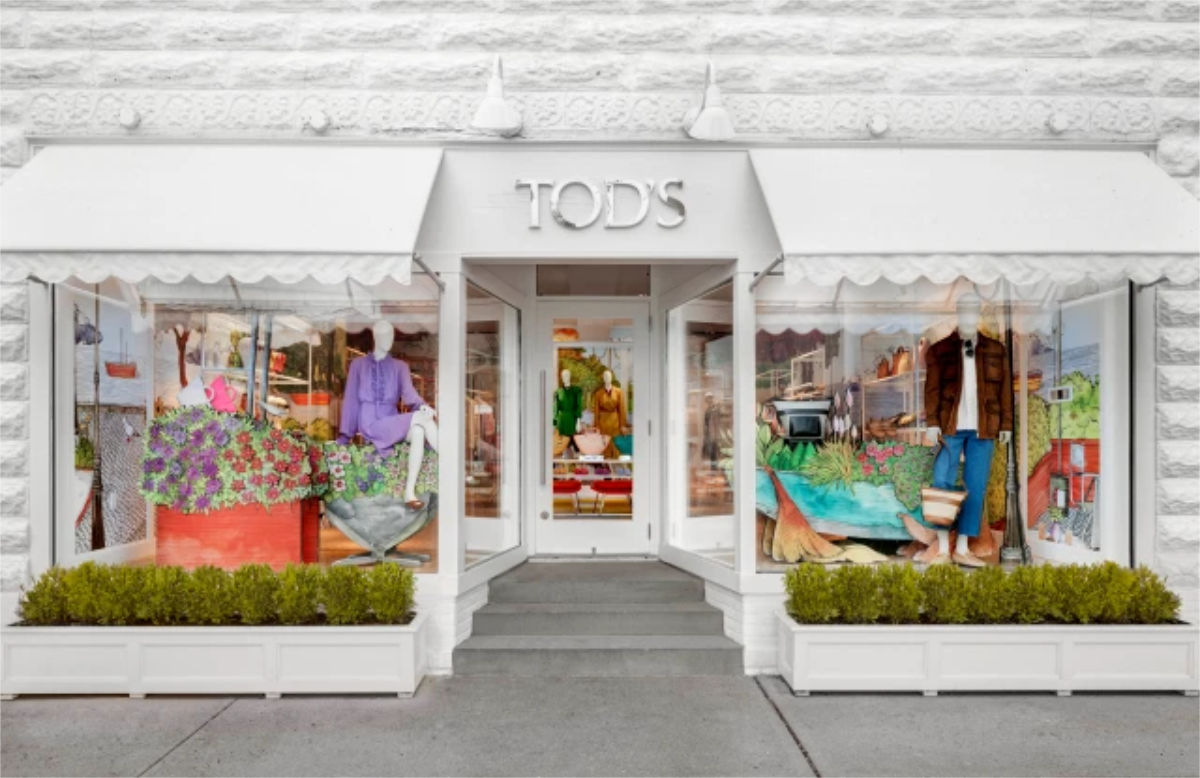 Gucci unveiled its second flagship store in Seoul, GUCCI GAOK, based in Itaewon. 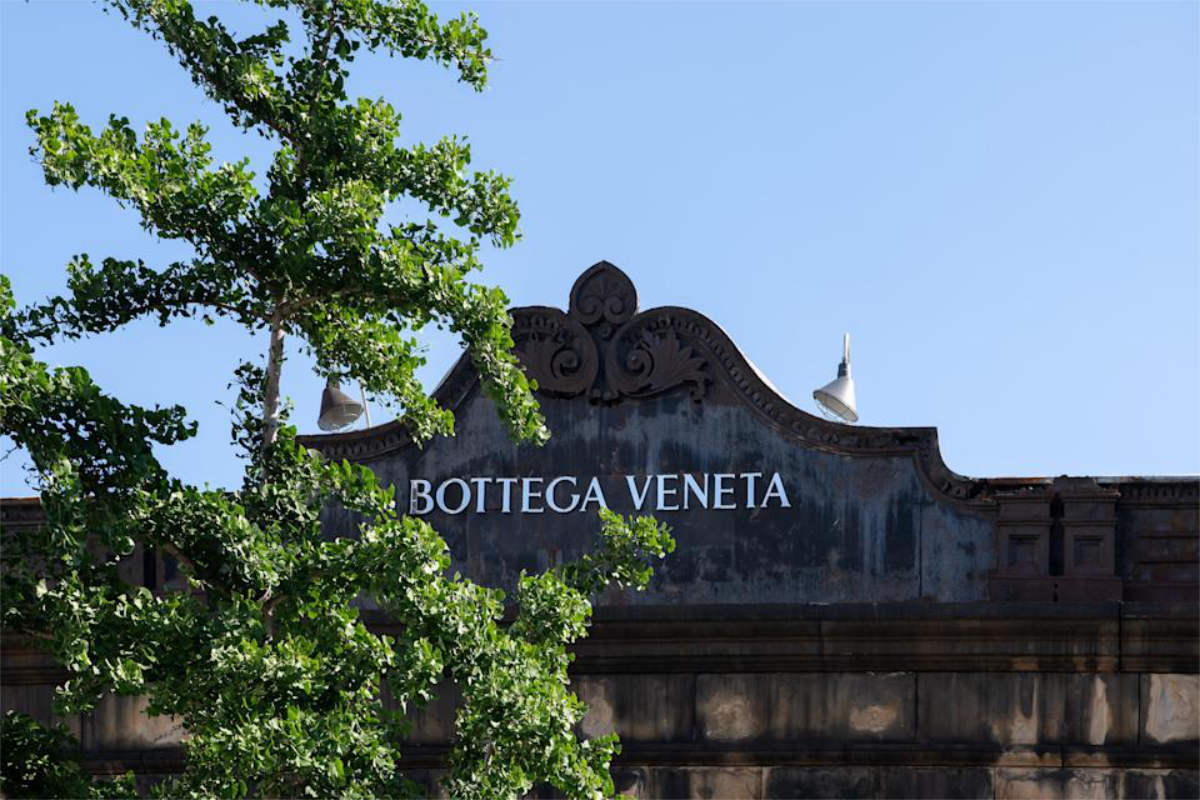 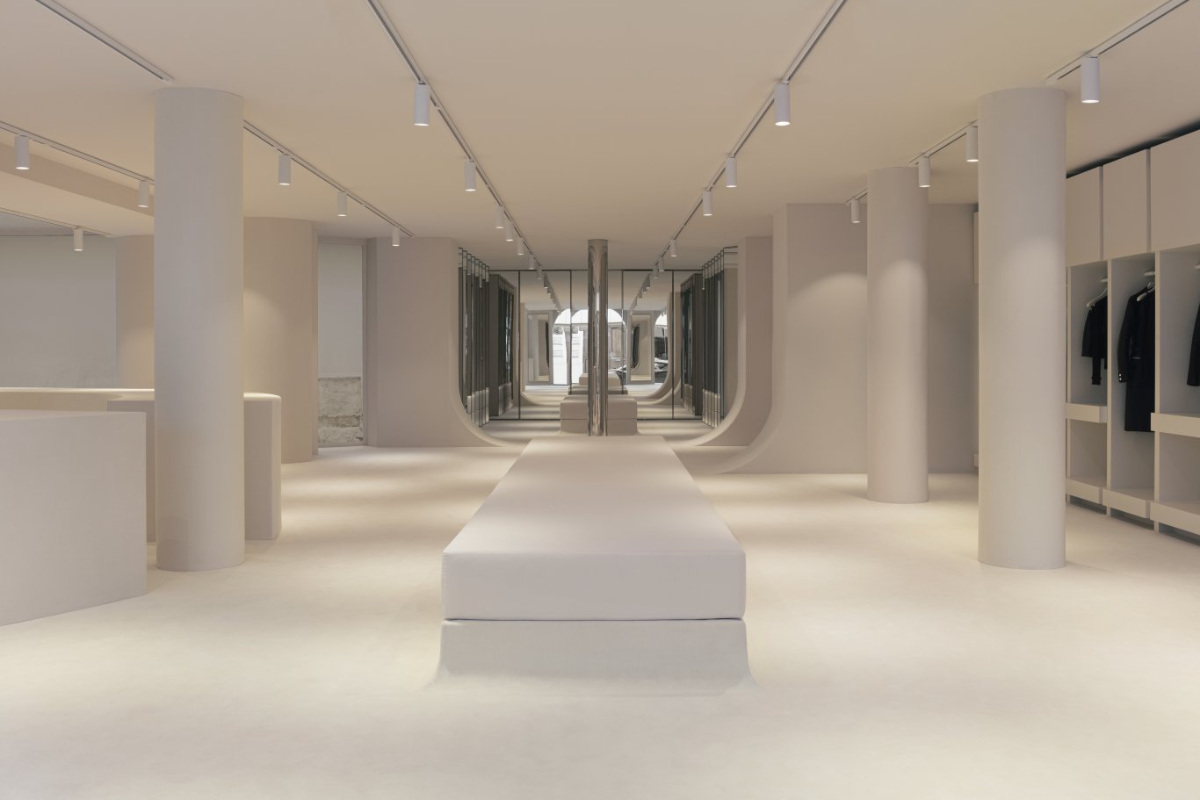 Hermès reopened its renovated and extended Brisbane store on Wednesday, 19th May 2021, in the heart of the dynamic and charismatic centre of the River City. 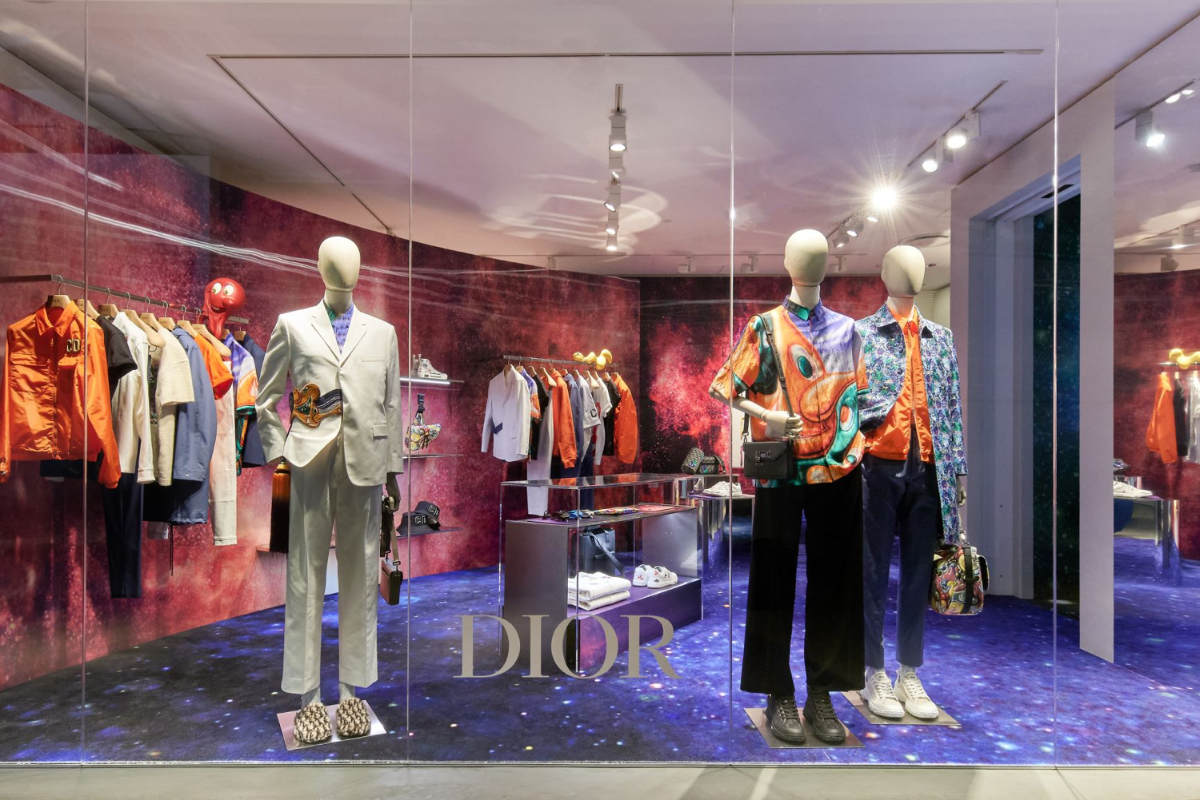 On 10 May 2021 Hermès reopened the doors of its Zurich store, located in the city’s prime financial and cultural centre, Paradeplatz. 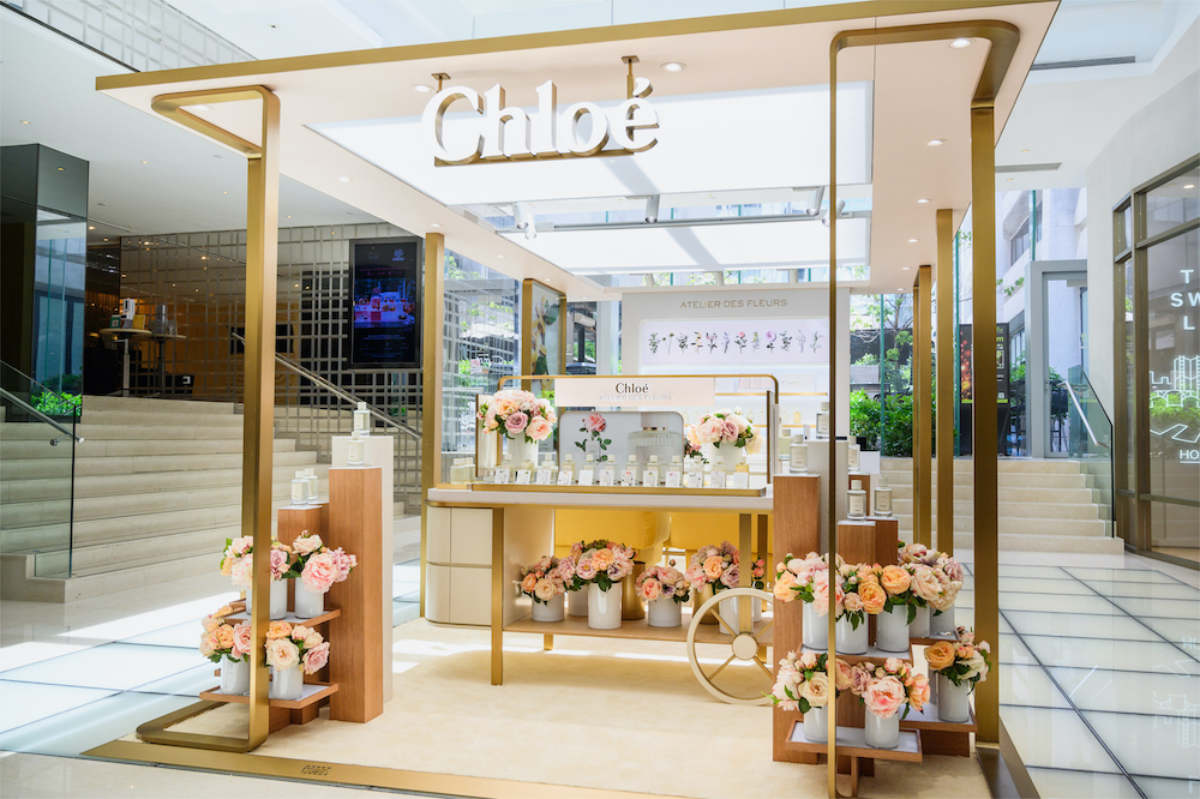 The newly remodelled Cartier boutique at Marina Bay Sands is adorned with unique Singaporean cultural symbols and takes inspirations from the surrounding landmarks of the Garden City. 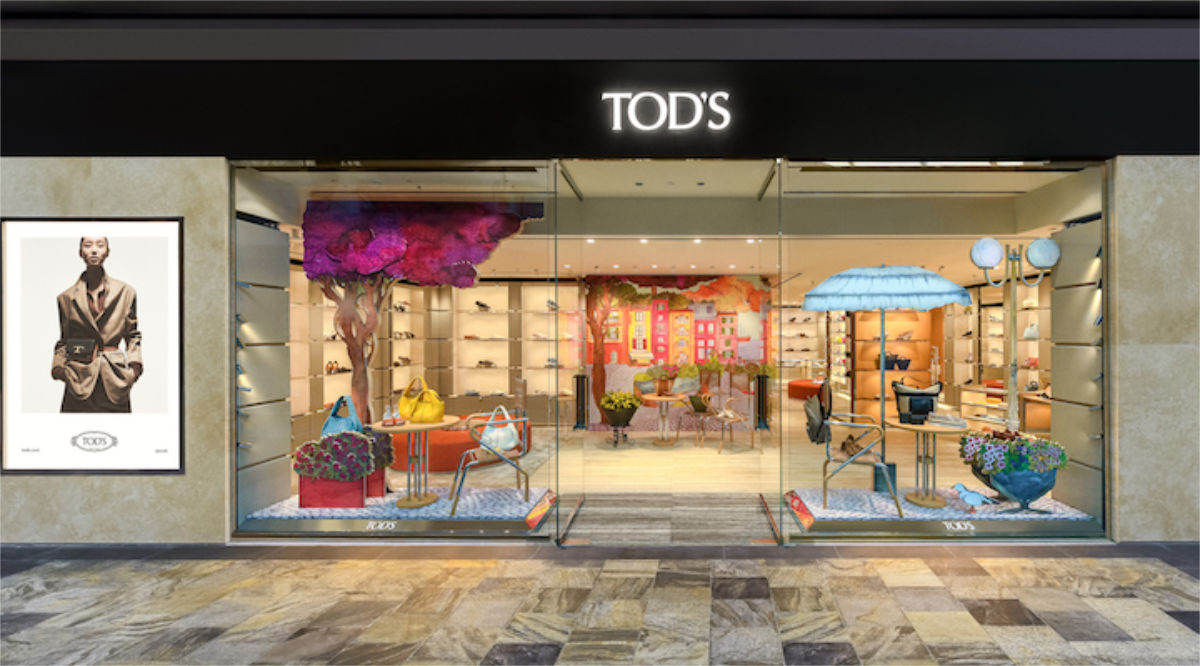 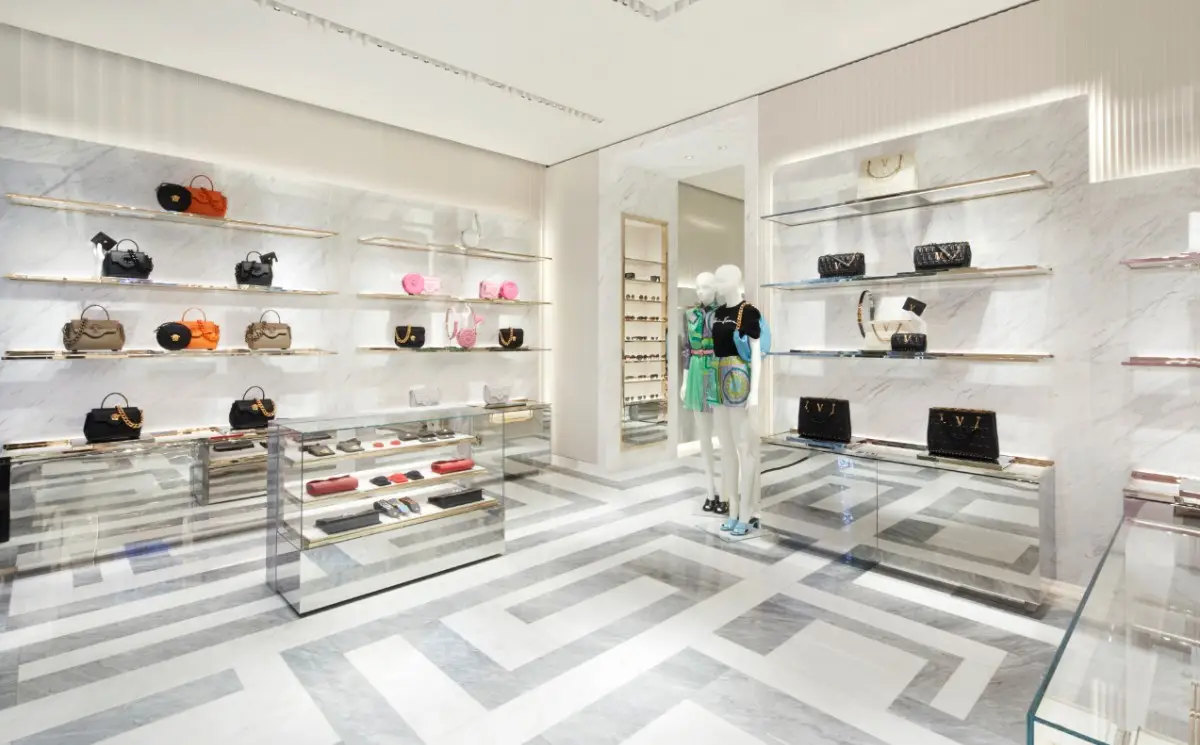 Gucci Namiki is located on Namiki-dori Street, the same street on which Gucci started its business in Japan in 1964. 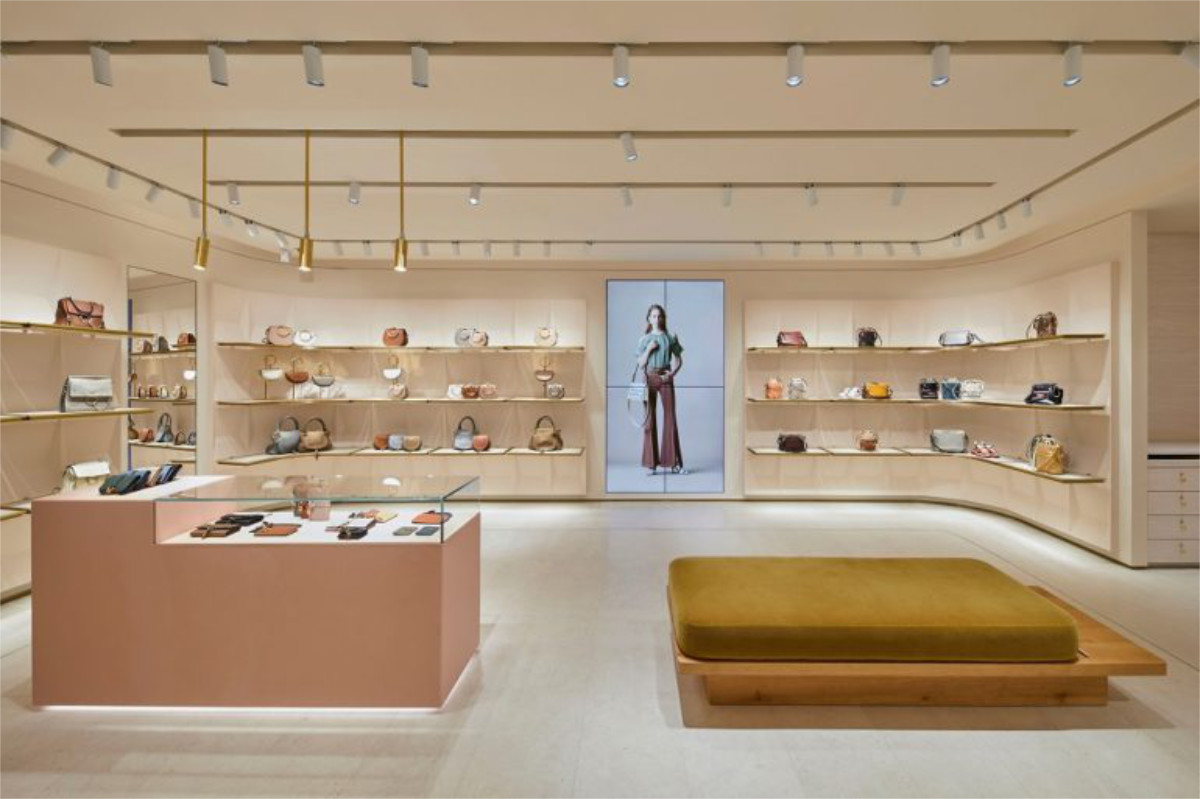 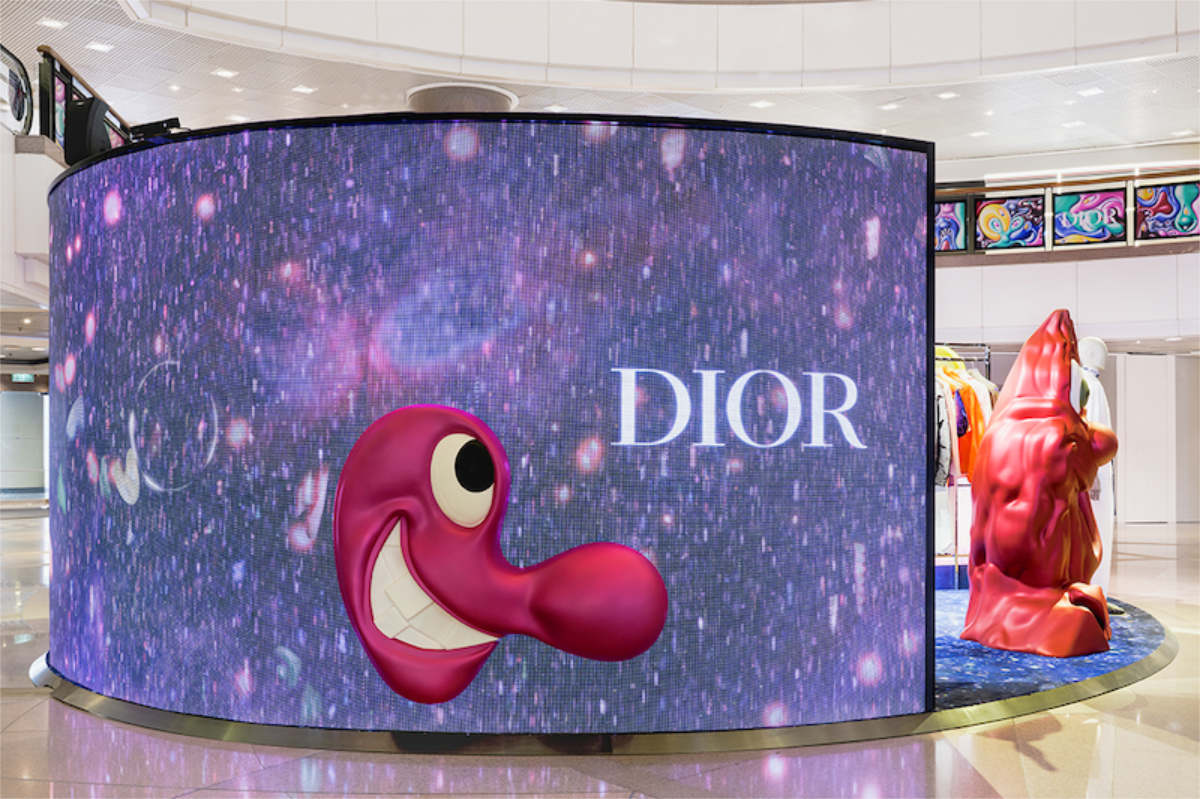 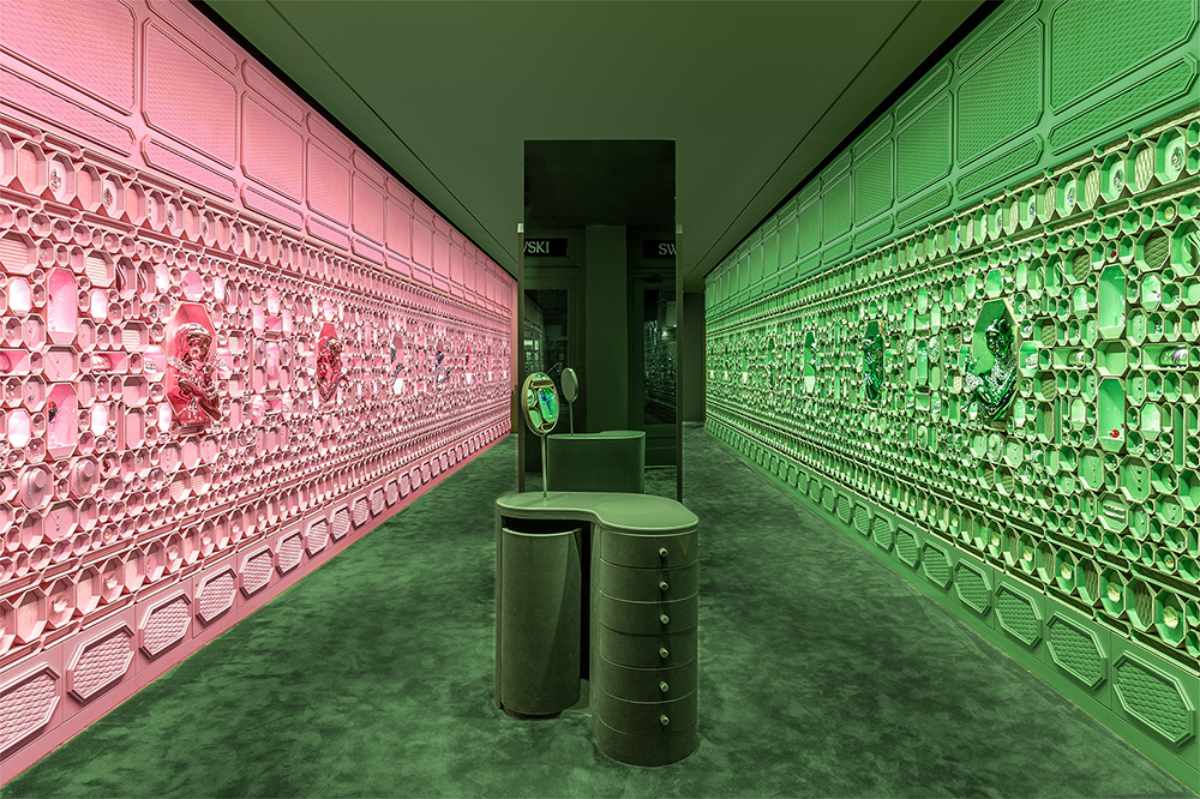 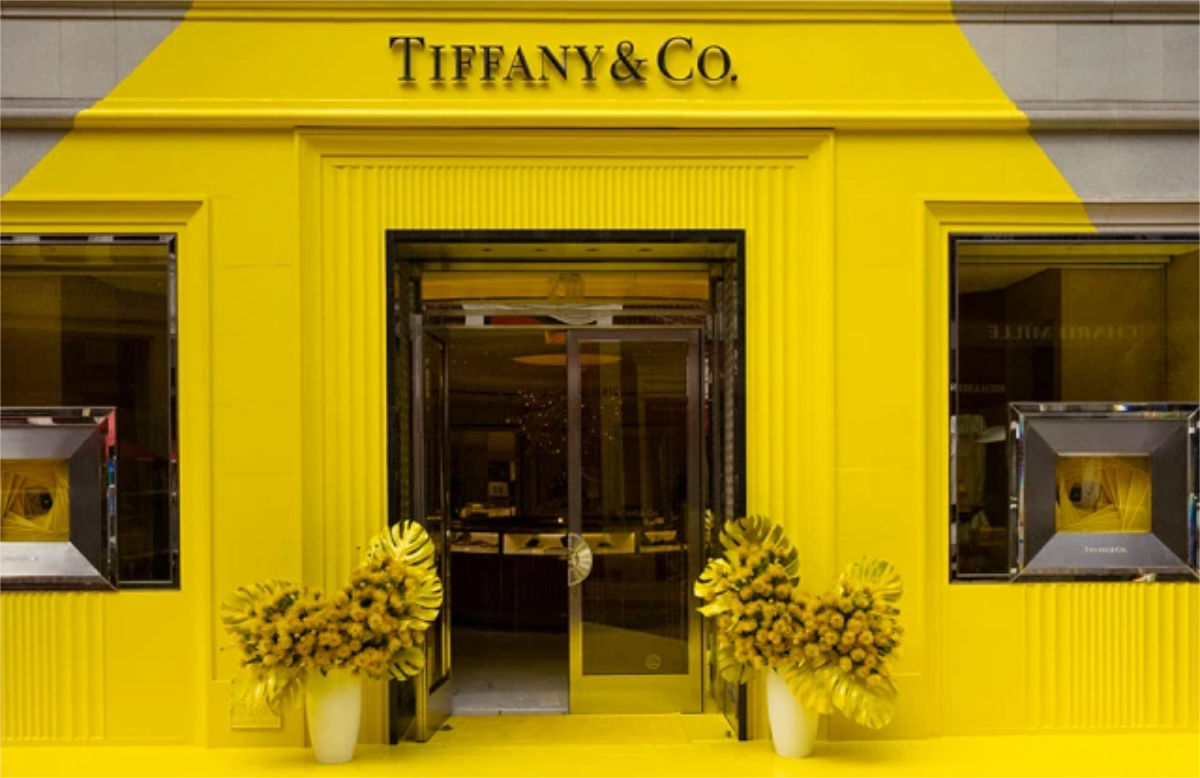 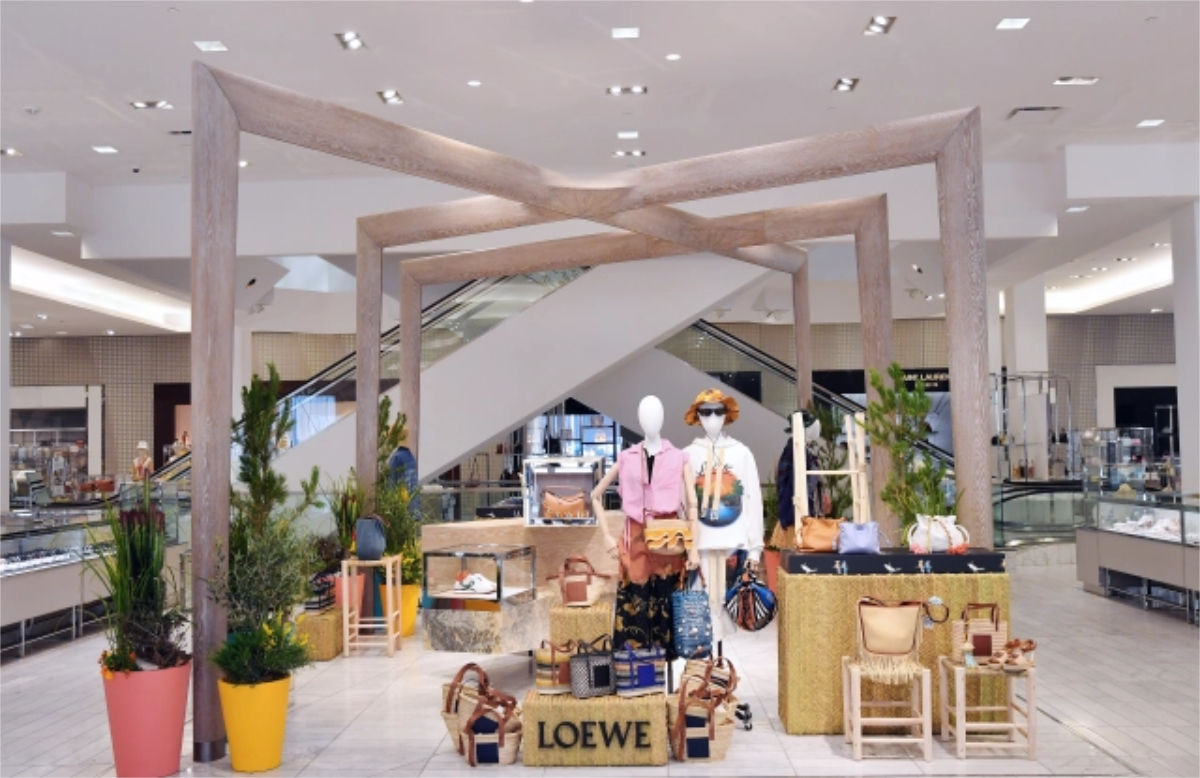 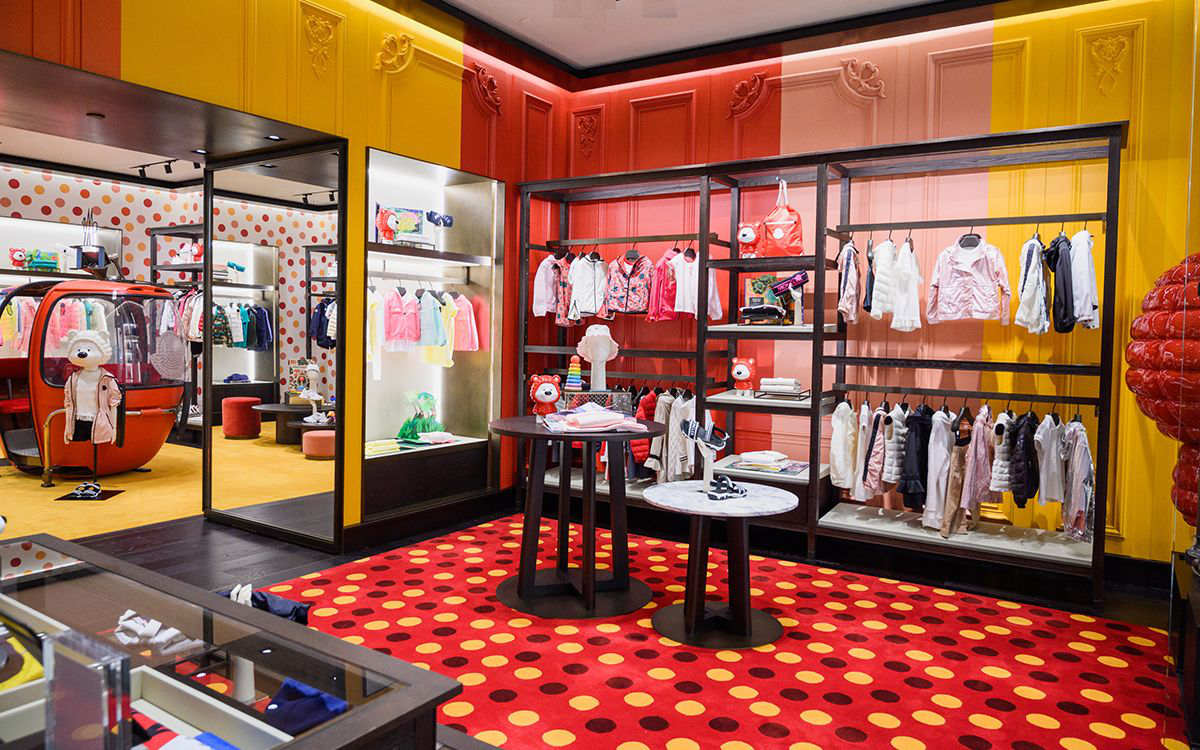 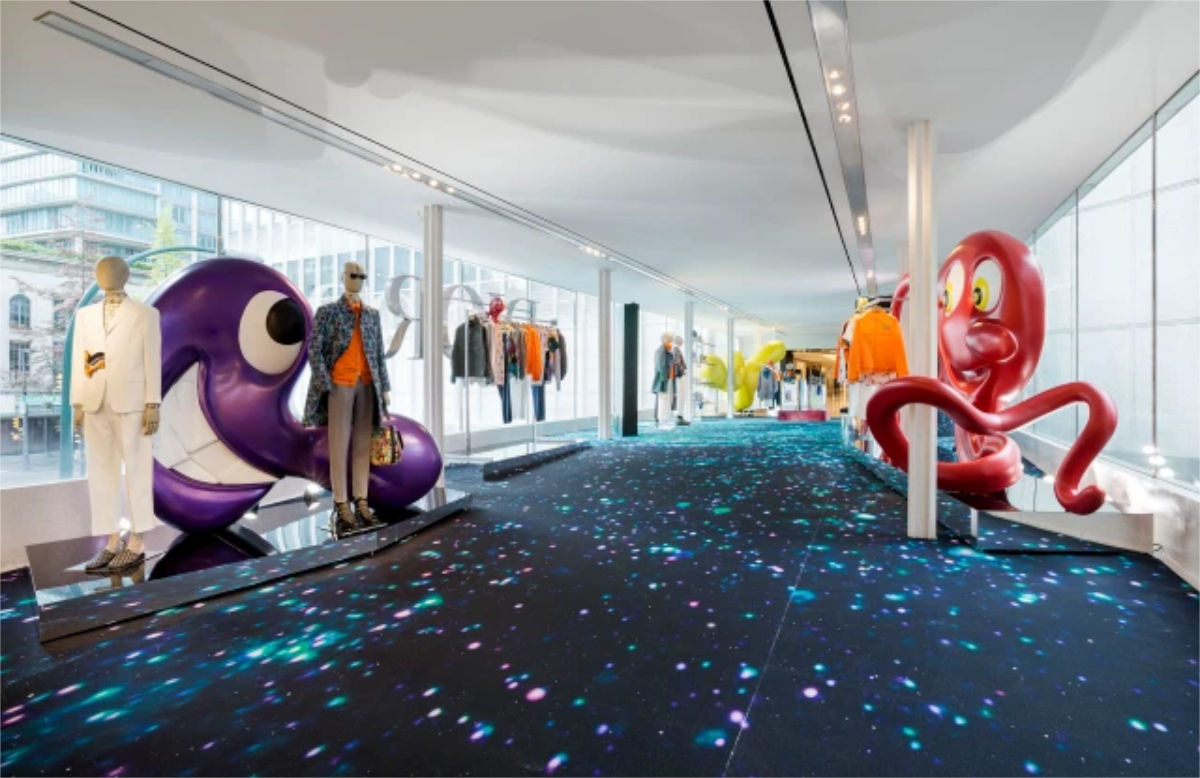 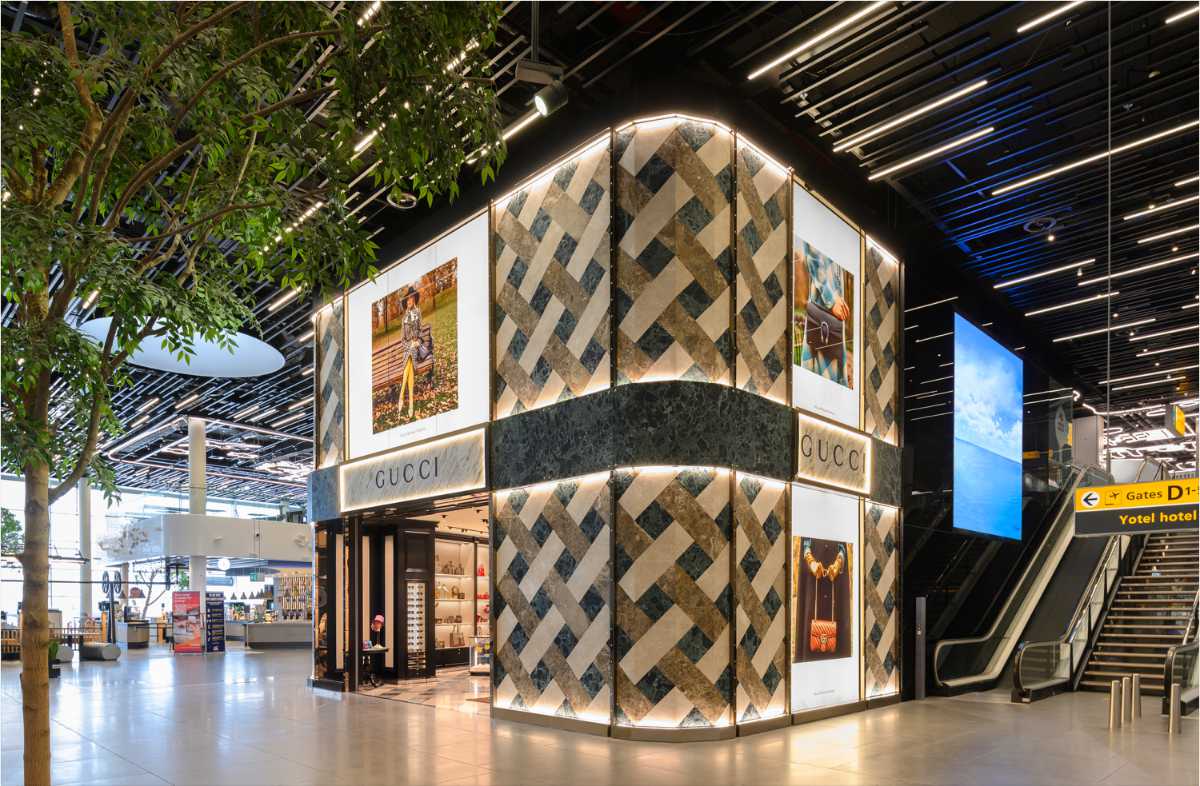 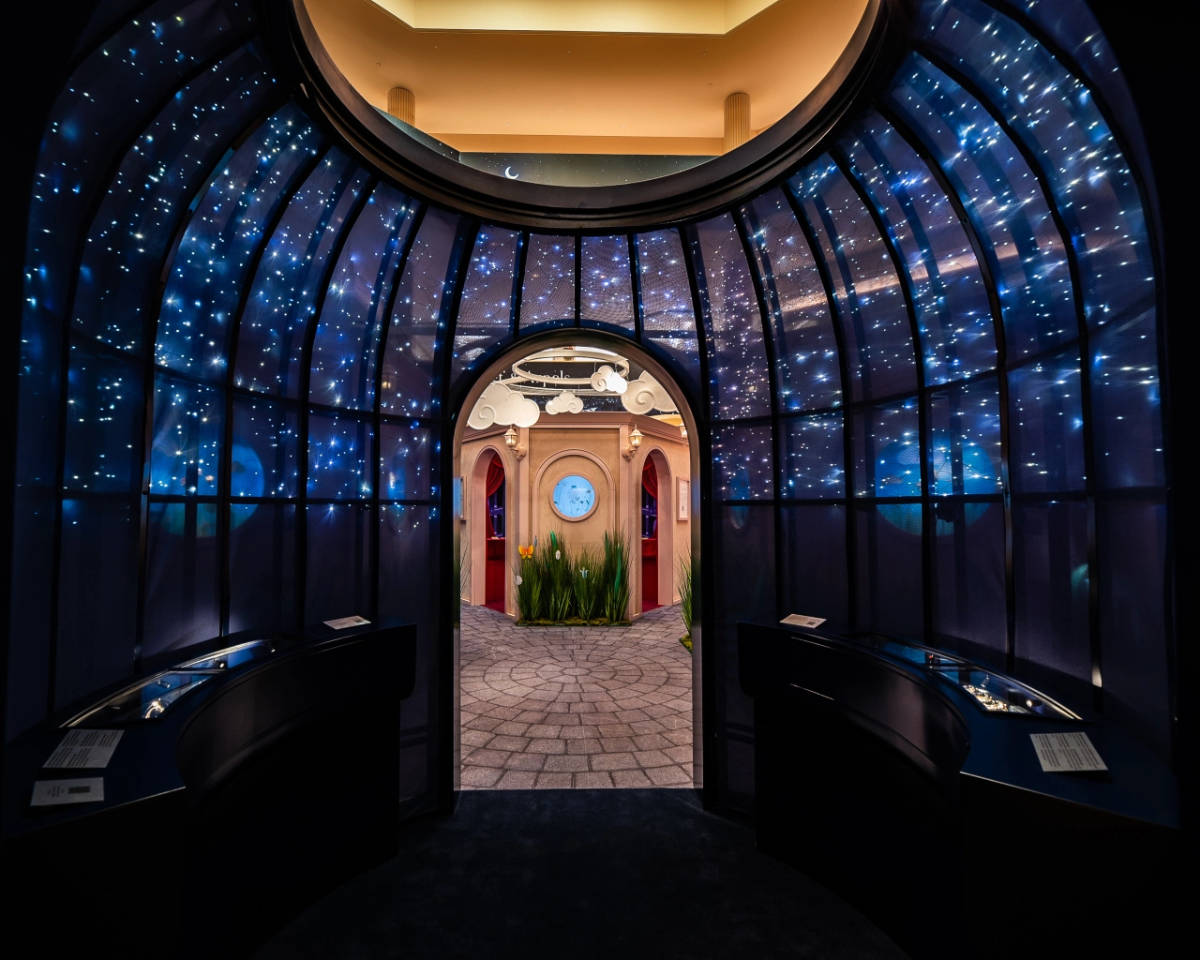