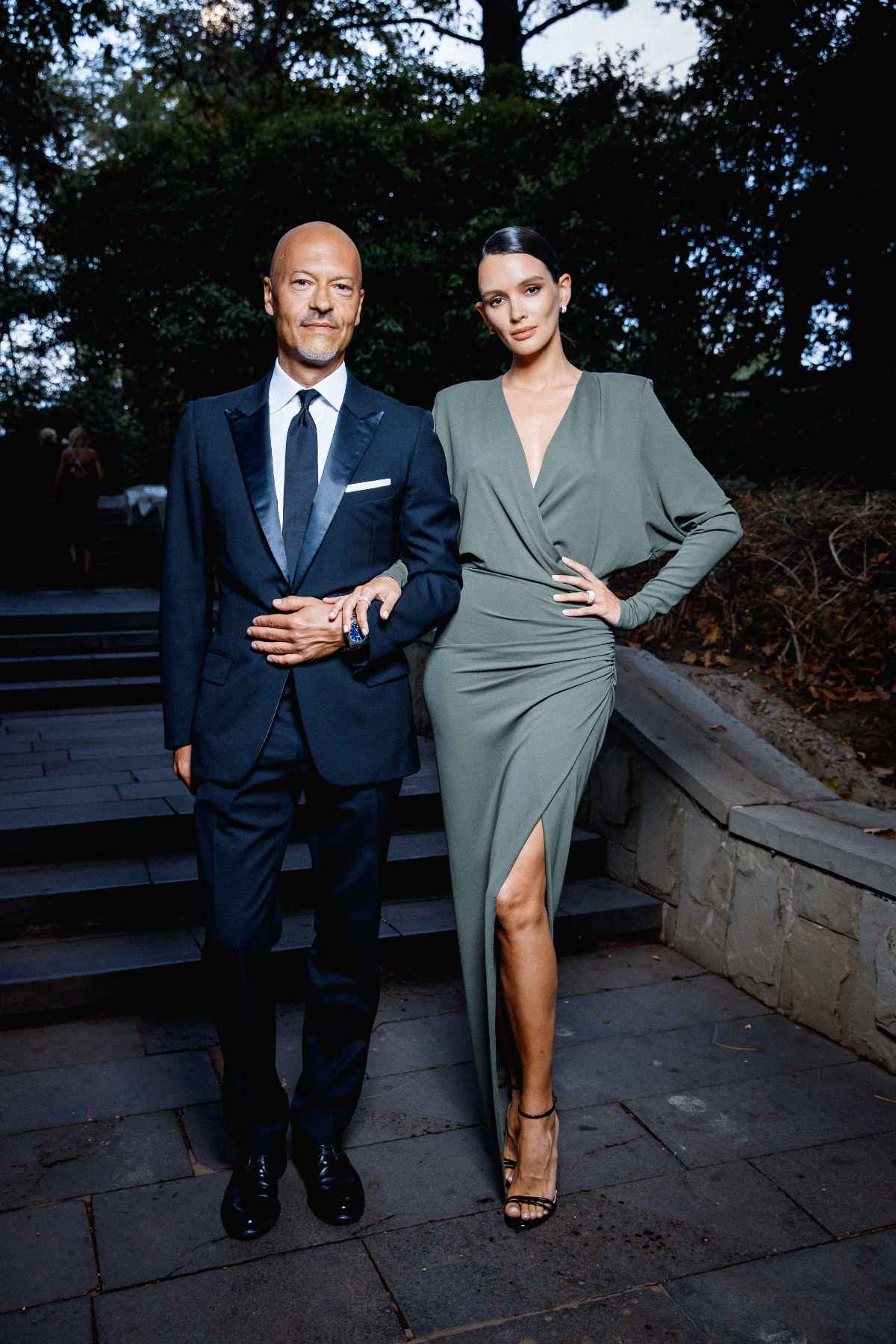 Piaget announced its official partnership with Paulina Andreeva and Fyodor Bondarchuk as the new Brand Ambassadors of the Maison in Russia.

"I'm happy to partner with Maison Piaget. The brand's jewellery has accompanied me through the most meaningful and beautiful events in my life over the years, and it's nice to know that there will be more of that to come now that our friendship has grown deeper. To me, Piaget represents elegance and style."

"I have to admit that Piaget's jewellery is natural, organic and beautiful, fitting both into my daily life and on the red carpet. I am overjoyed to start on our shared journey. I am confident that it will be a beautiful one."

Paulina Andreeva graduated from the Moscow Art Theatre School and was accepted into the troupe of the Anton Chekhov Moscow Art Theatre, of which she is still a member. Some of her memorable performances on stage are PLAKSA in OKOLONOLYA (dir. KIRILL SEREBRENNIKOV), Jane Warrington in No.13 (dir. V. Mashkov), Nina Zarechnaya in The Seagull (dir. O. Korshunovas). In 2015, she played the part of Esenia Steklova in the TV series Method, with Konstantin Khabensky as her co-star. In 2018, Paulina had the leading role of the robot Arisa in the sci-fi TV series Better than Us (dir. A. Dzhunkovsky). This was the first Russian TV series to be produced as a Netflix Original. Select filmography: Konyok-Gorbunok (2020), Tsoi (2020), Method 2 (2019), Lyubovnitsy (2019), Better than Us (2018), Mify (2017), Demon revolyutsii (2017), Status: Svoboden (2015), Method (2015), Sarancha (2013), Ottepel (2013). In 2019, Paulina debuted as a director and screenwriter. Her short film Plachu s Vami was awarded the judge panel prize at the Kinotavr. Korotky Metr film awards. In 2020, she became a screenwriter for the TV series Psycho which ran for 8 episodes on the streaming service More TV. 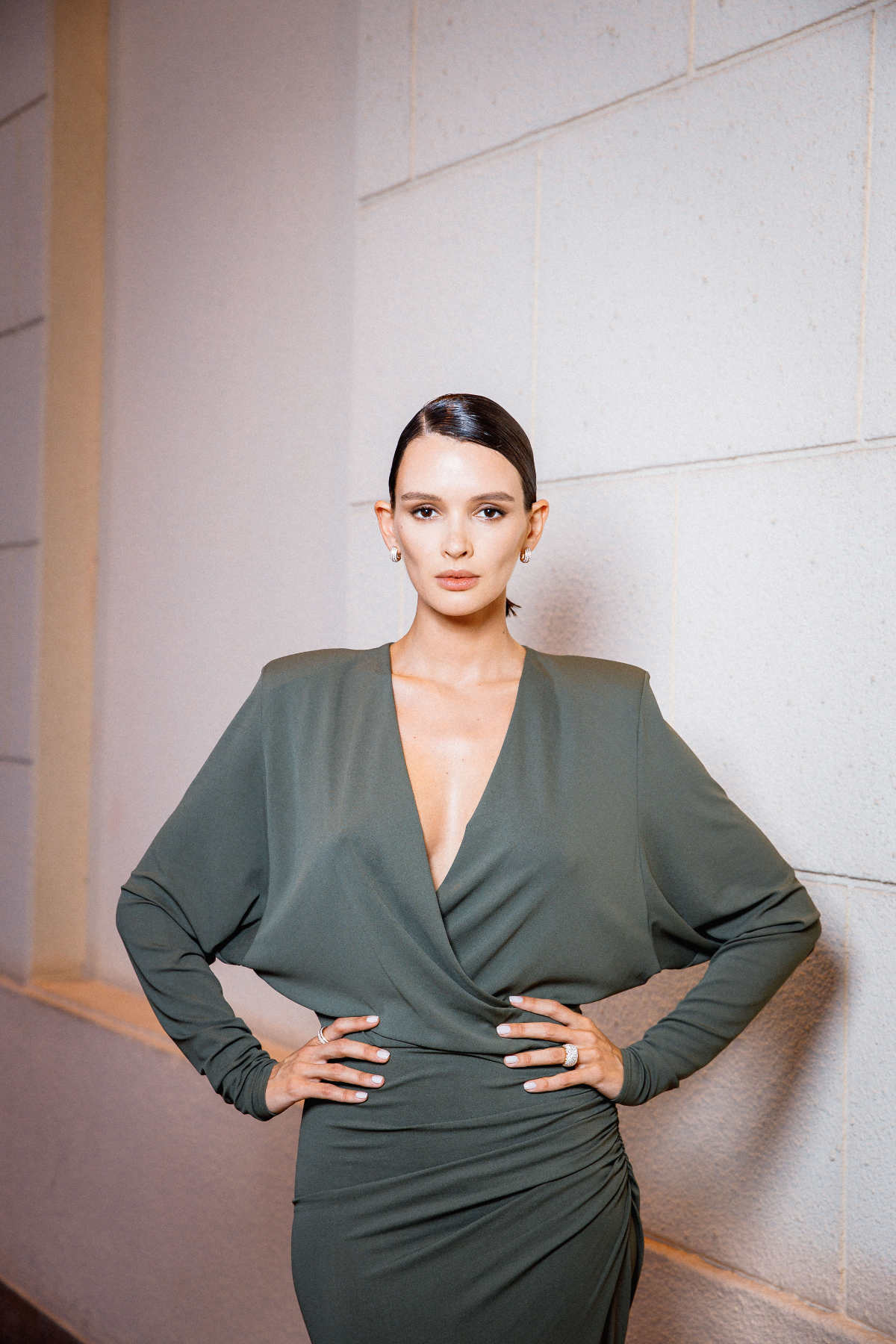 Fyodor Bondarchuk is a founder and co-founder of Art Pictures Studio and Art Pictures Vision respectively, a Founder of the Movie and Television School Industria, the Chairman of the Board of Trustees of the Kinotavr RSCF, a member of the Russian Academy of Cinematic Arts Nika, and member of the National Academy of Cinematic Arts and Sciences of Russia Zolotoy Orel. He is the director of such blockbuster Russian films as Ninth Company, Stalingrad, Prityazhenie, and Vtorzhenie. He is a producer at Art Pictures Studio (of films such as ZHARA, Dukhless, Dukhless 2, Ice and Ice 2). He is one of the most popular actors in Russian cinema with over 80 roles to his name. He is also a TV host. For his work, he has been repeatedly nominated for TEFI, Nika, Zolotoy Orel, Blockbuster and other awards. In 2018, he was awarded the Order of Alexander Nevsky for his contribution to the development of Russian culture and art. He is a member of the Presidential Council for Culture and Arts. In 2020, Fyodor Bondarchuk directed his first TV series, Psycho. It will premiere on the streaming service More TV. 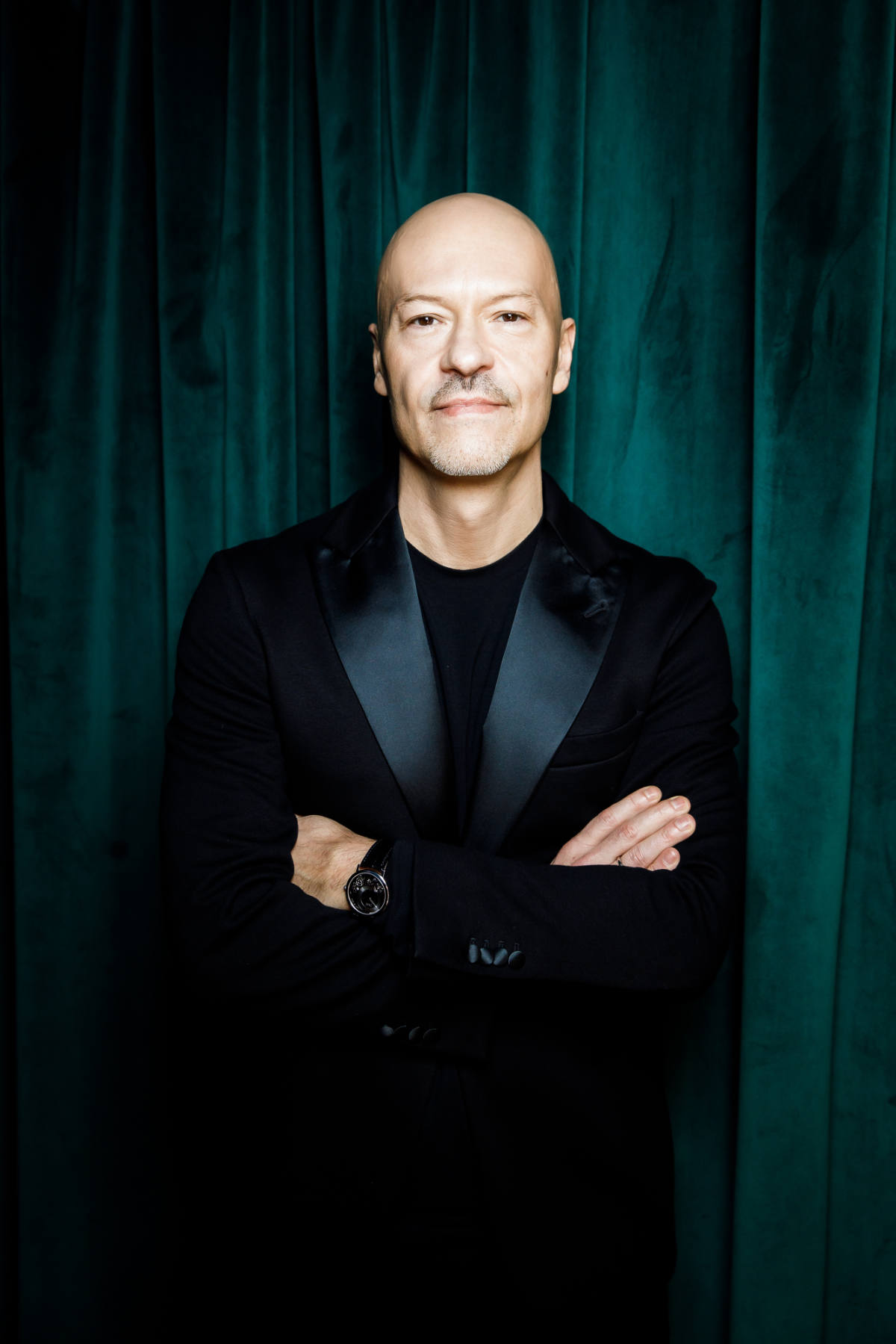