The Swiss watchmaker OMEGA has hosted a black-tie celebration in London, with guest of honour Daniel Craig, to mark 60 years of James Bond.

For OMEGA, there remains a particular fondness for GoldenEye in 1995, which was the first time James Bond wore an OMEGA on his wrist.

Based on the novels by Ian Fleming, the 25 films, produced by EON Productions, have laid the foundation for a global cinematic legacy. OMEGA watches have been an essential part of 007’s famous attire since GoldenEye in 1995, when the Oscar-winning costume designer, Lindy Hemming, equipped 007 with a Seamaster Diver 300M, believing it was the most suitable choice for his British naval background. 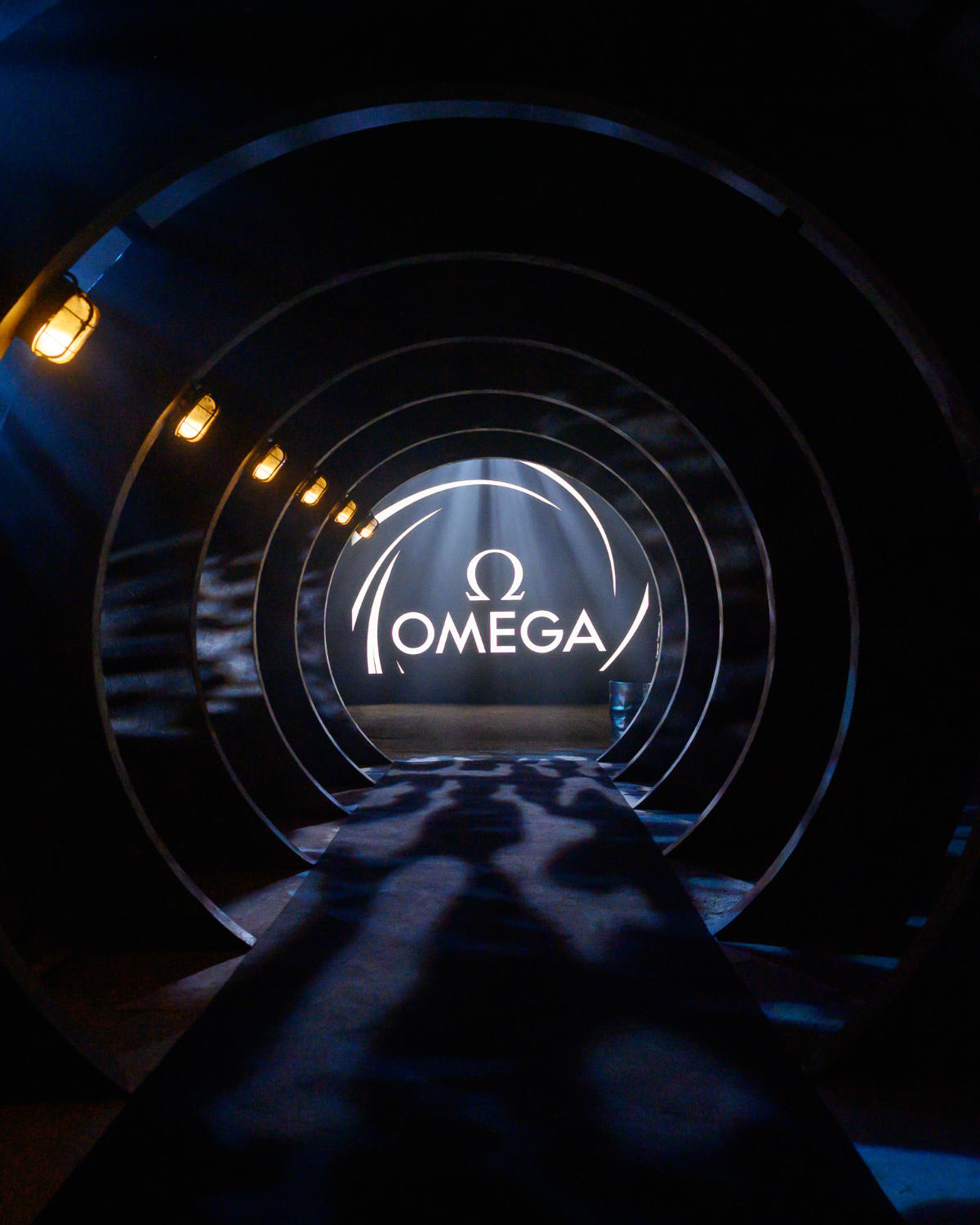 With that legacy in mind, OMEGA created a spy-inspired night at a secret location – featuring a dramatic live experience based on the world of James Bond. The occasion was a fitting tribute to 007, complete with movie props and gadgets from Q’s Lab, while a full line-up of James Bond’s OMEGA watches was also on display. This included two new Seamaster Diver 300M timepieces celebrating the 60th anniversary. 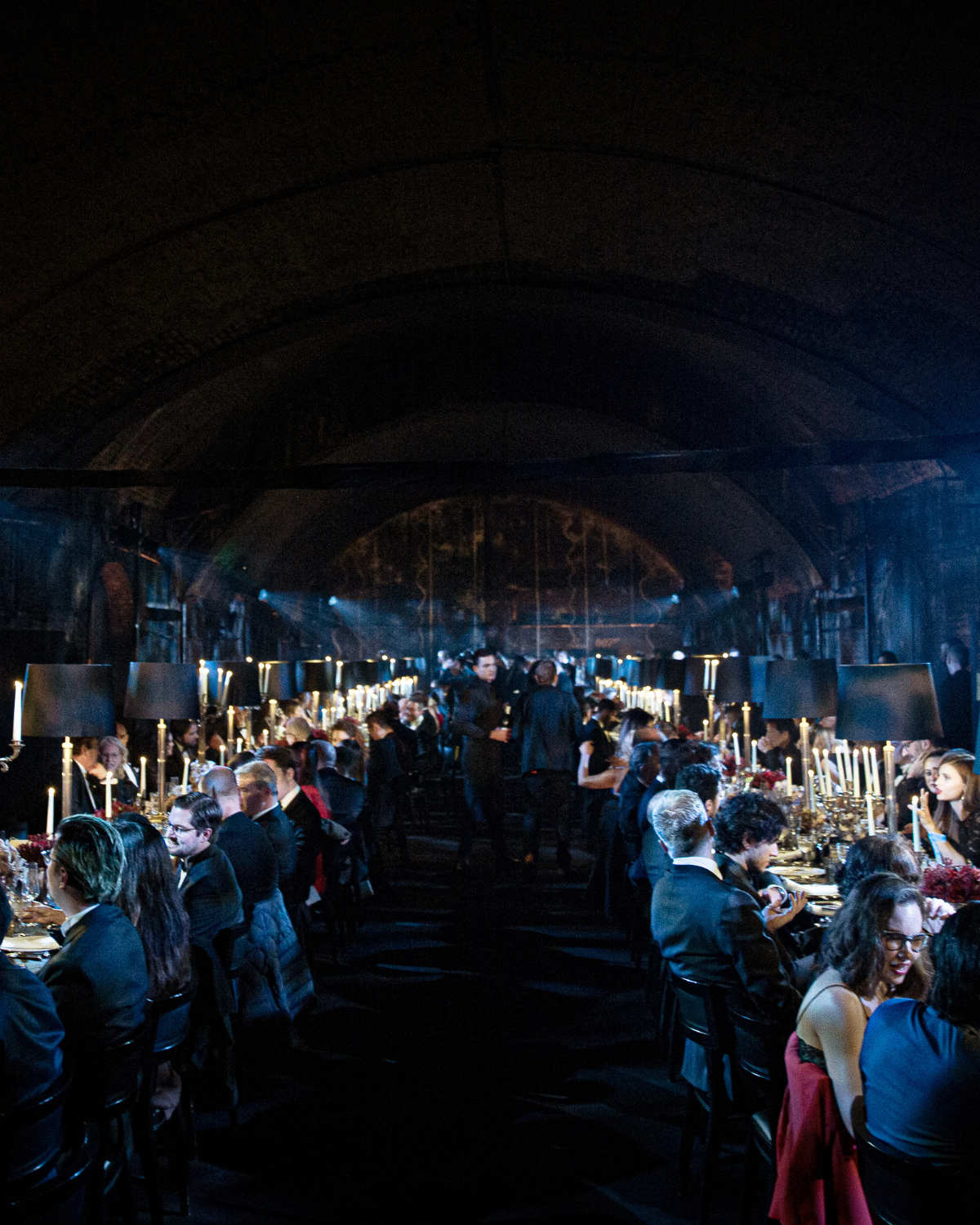 Raynald Aeschlimann, President and CEO of OMEGA, said, “Our partnership with EON Productions and James Bond is something totally unique within watchmaking. It’s a chance to be creative and have fun, while highlighting our qualities of style and reliability. We love to bring that partnership to life on nights like this.” 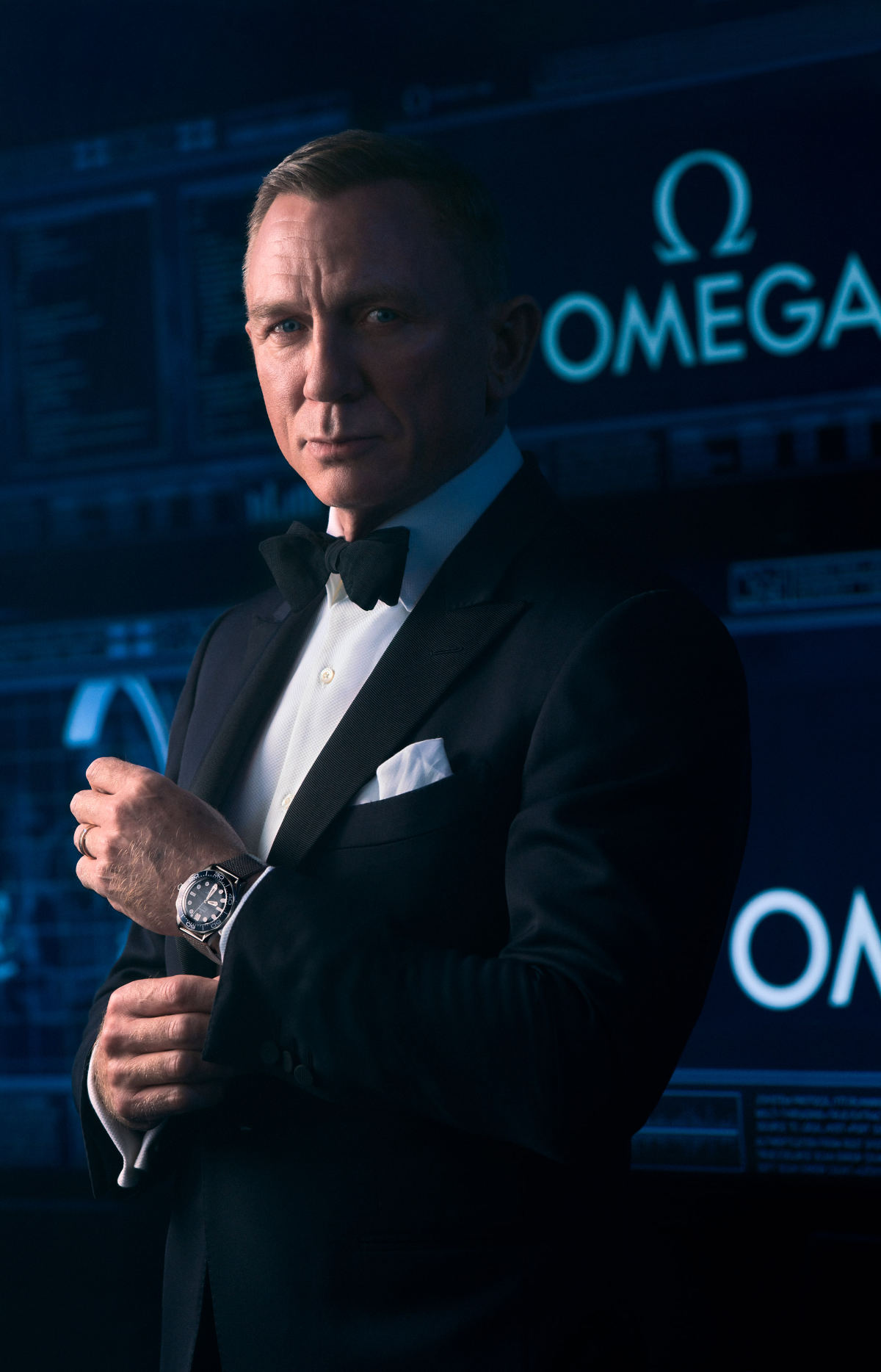 Included in the night’s action was Daniel Craig, who portrayed 007 over five films. The OMEGA ambassador is a great fan of the brand’s watches, and said, “It’s been a joy for me to work with OMEGA in all the films since Casino Royale. James Bond is a character who likes the very best of everything, so it’s always made sense that he would wear something as beautiful and trustworthy as an OMEGA.” 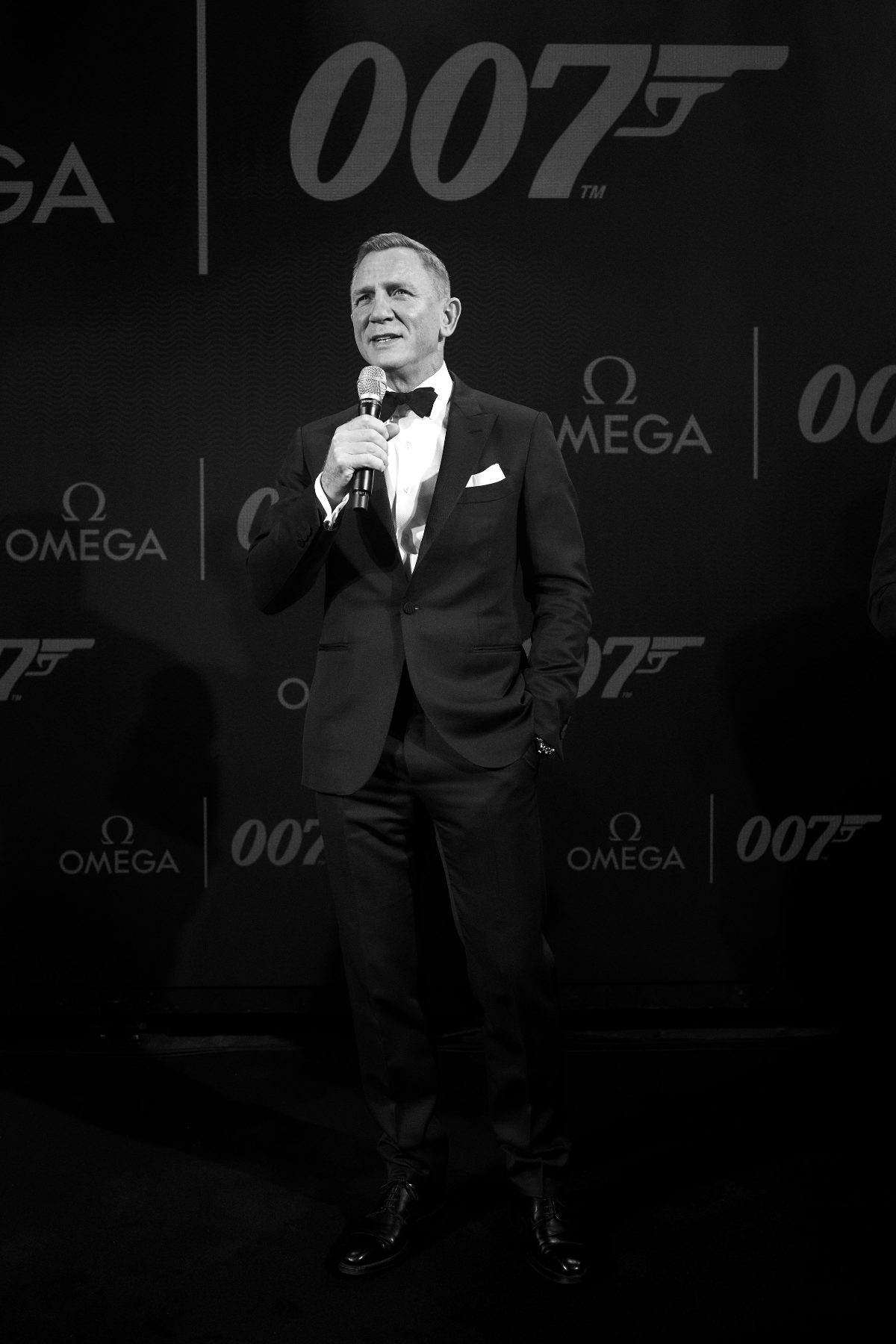 Attending the celebrations in London were a number of other guests, including the actors Alisha Boe, KJ Apa, Daisy Edgar Jones, Gugu Mbatha-Raw, Hayley Atwell, Stefano Accorsi as well as the content creator, Jacob Rott. 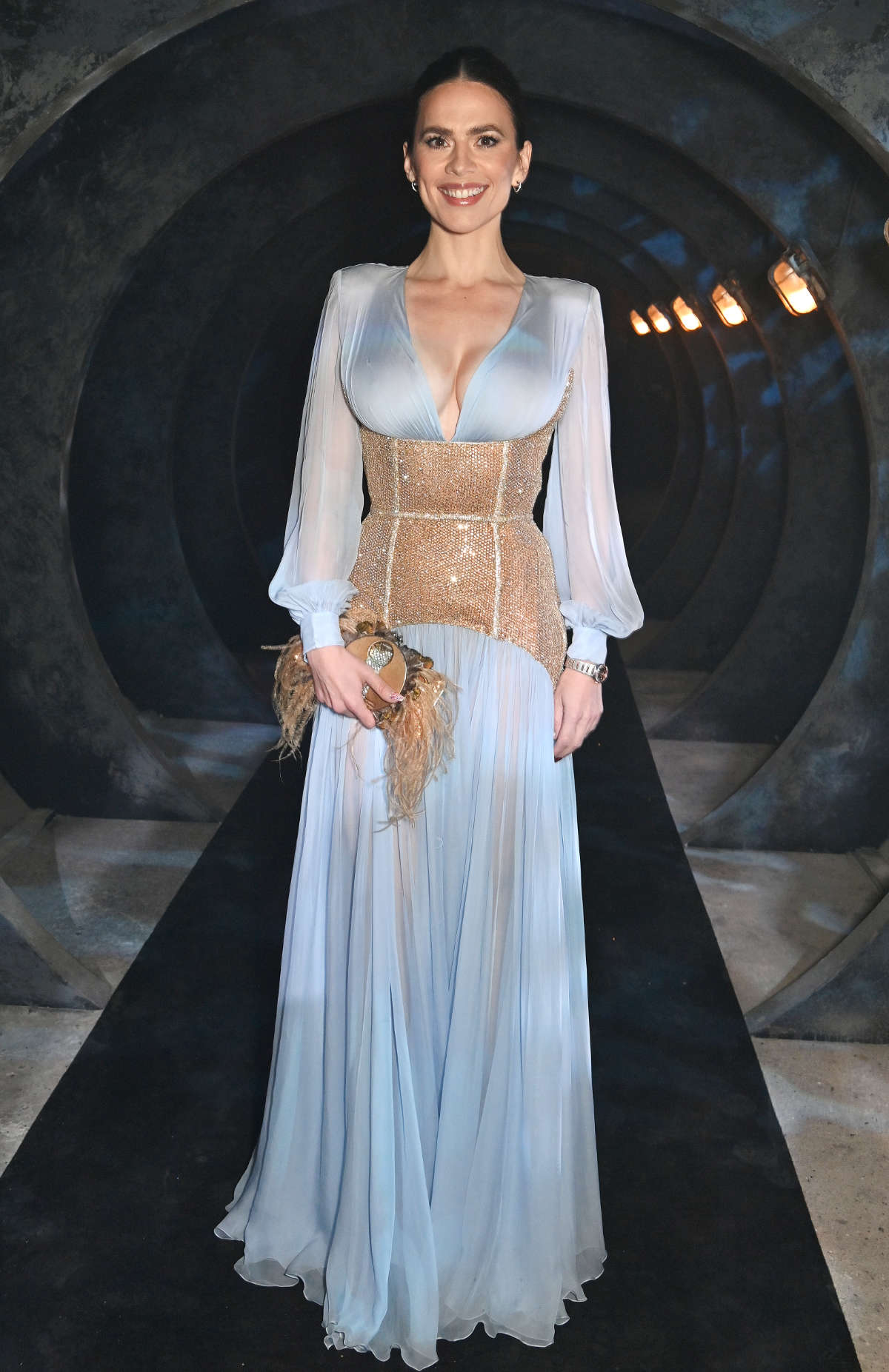 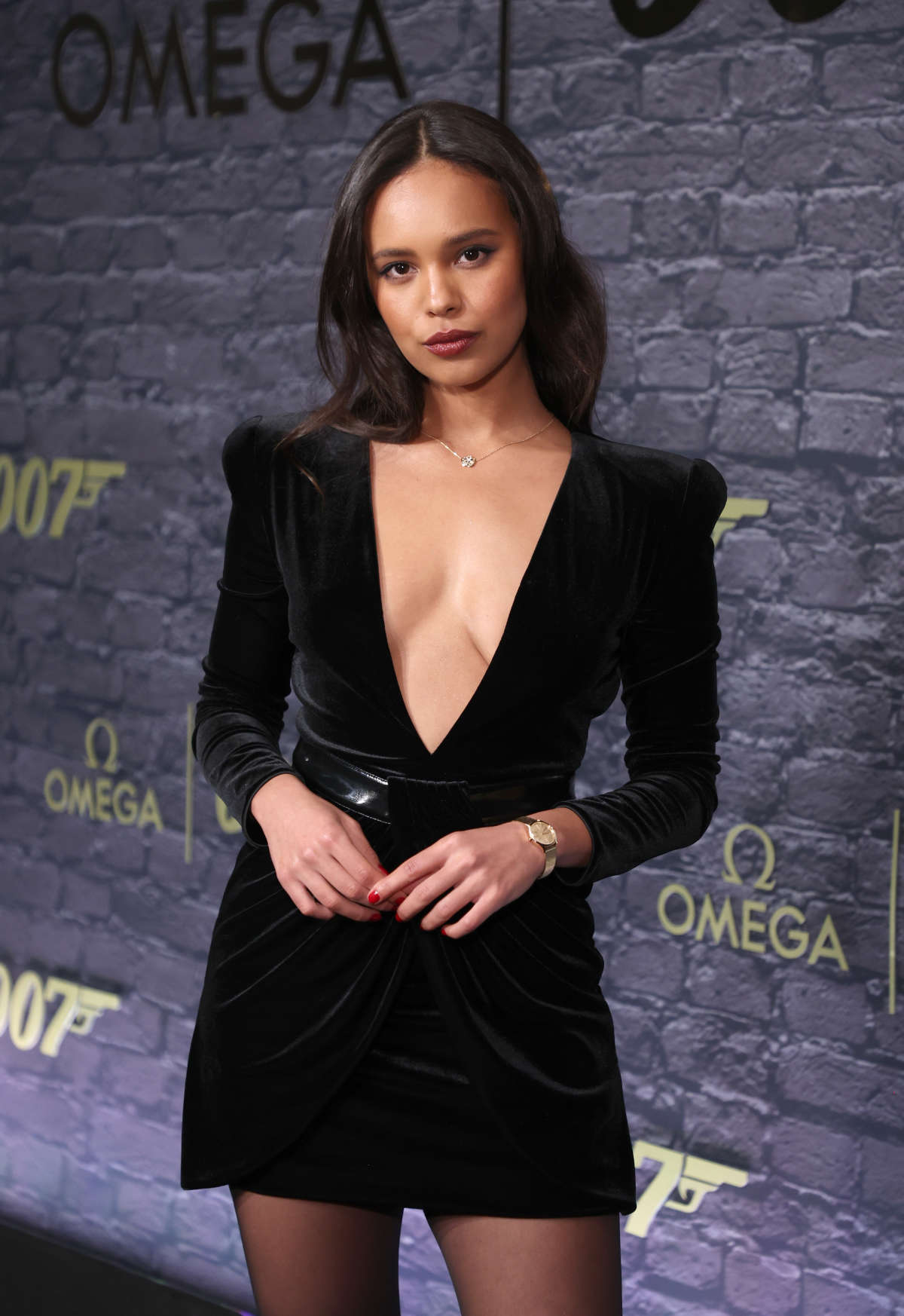 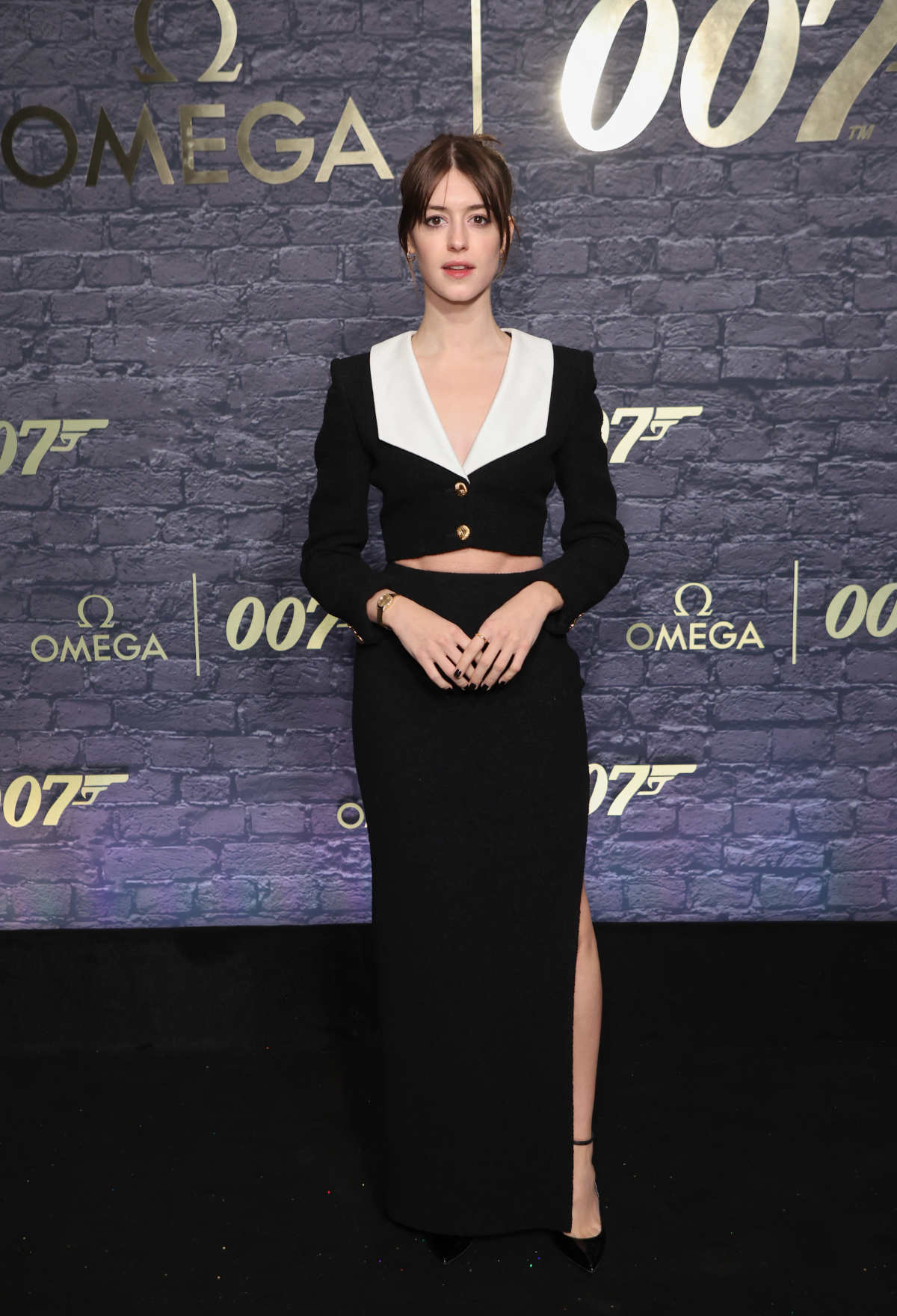 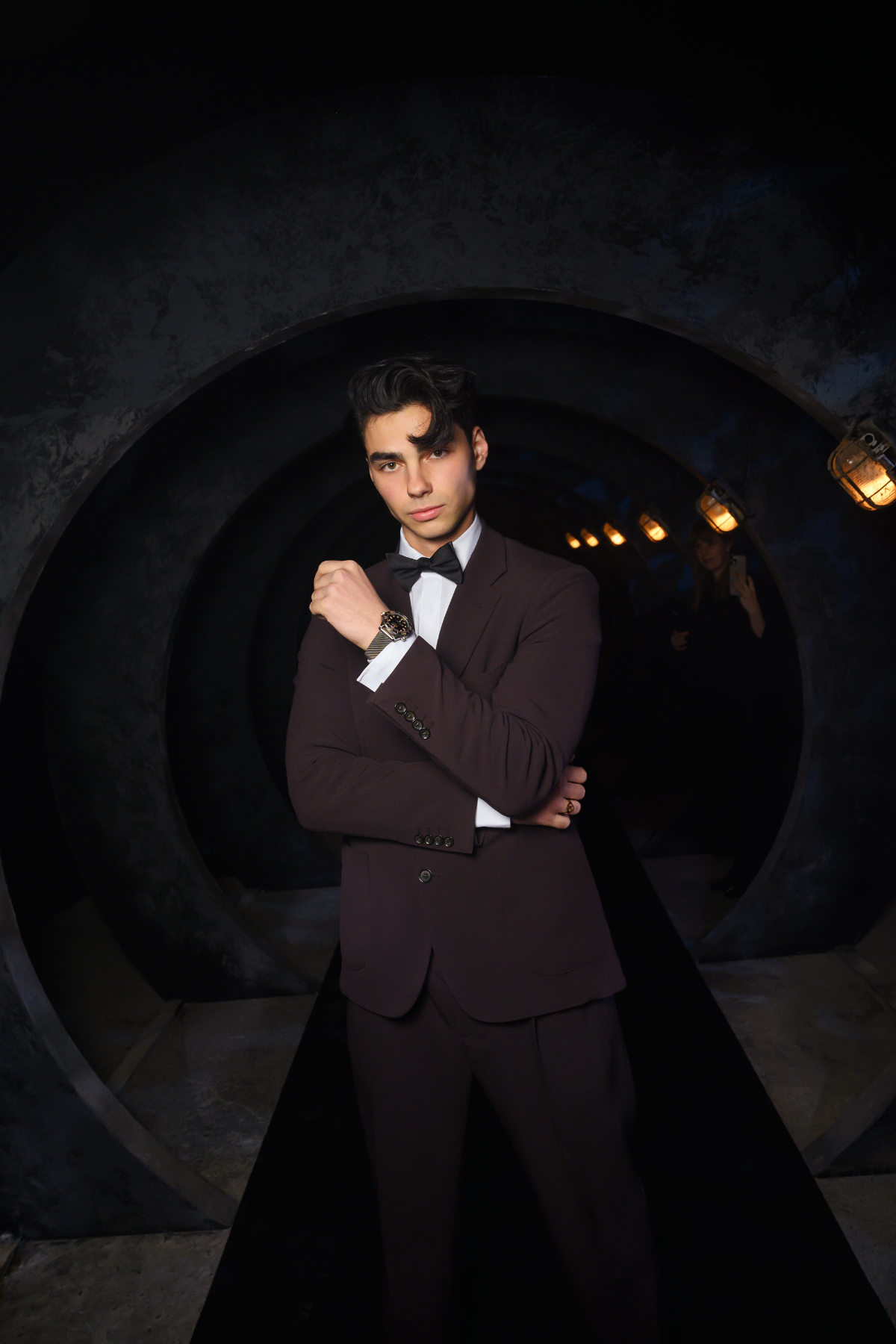 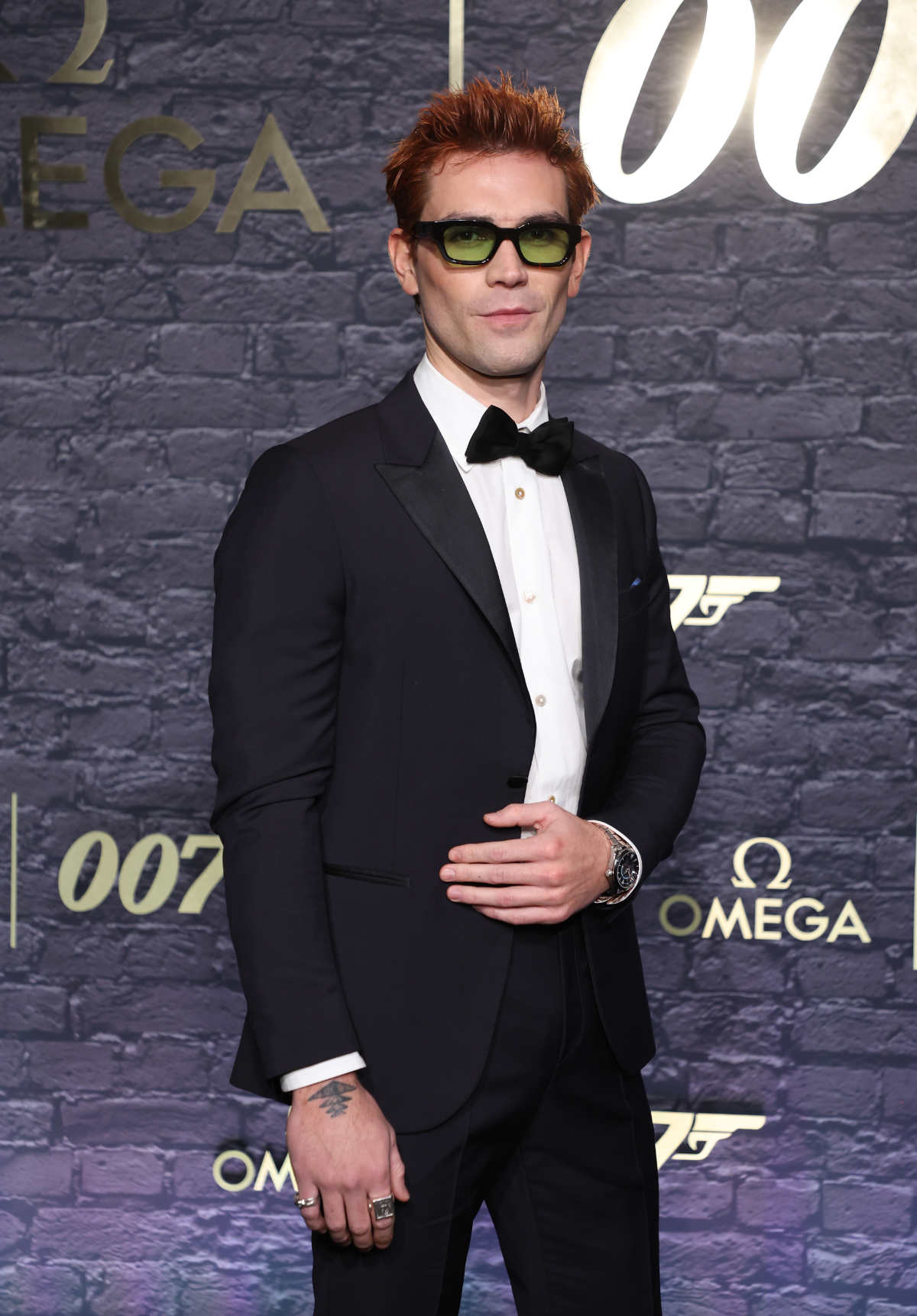 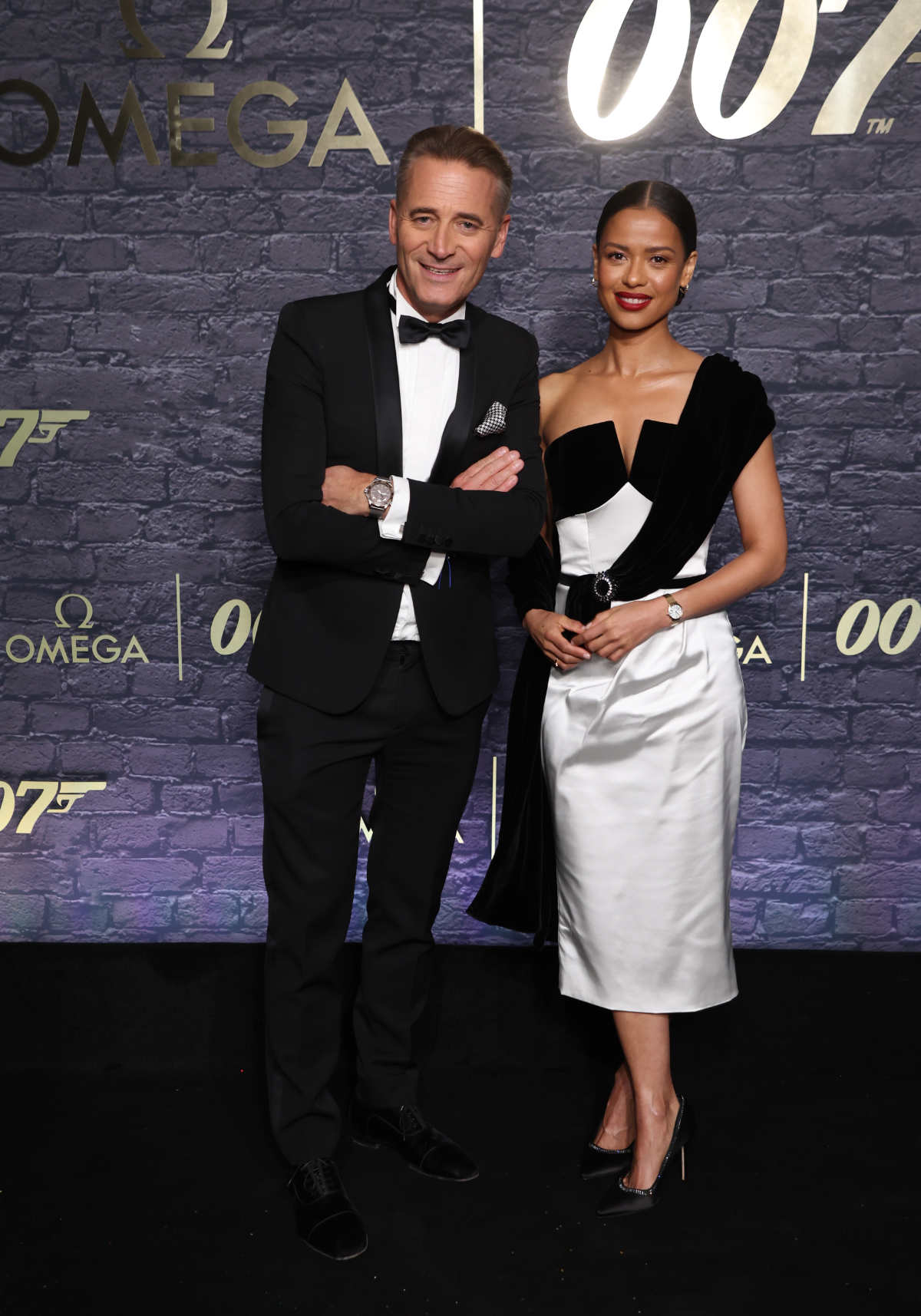 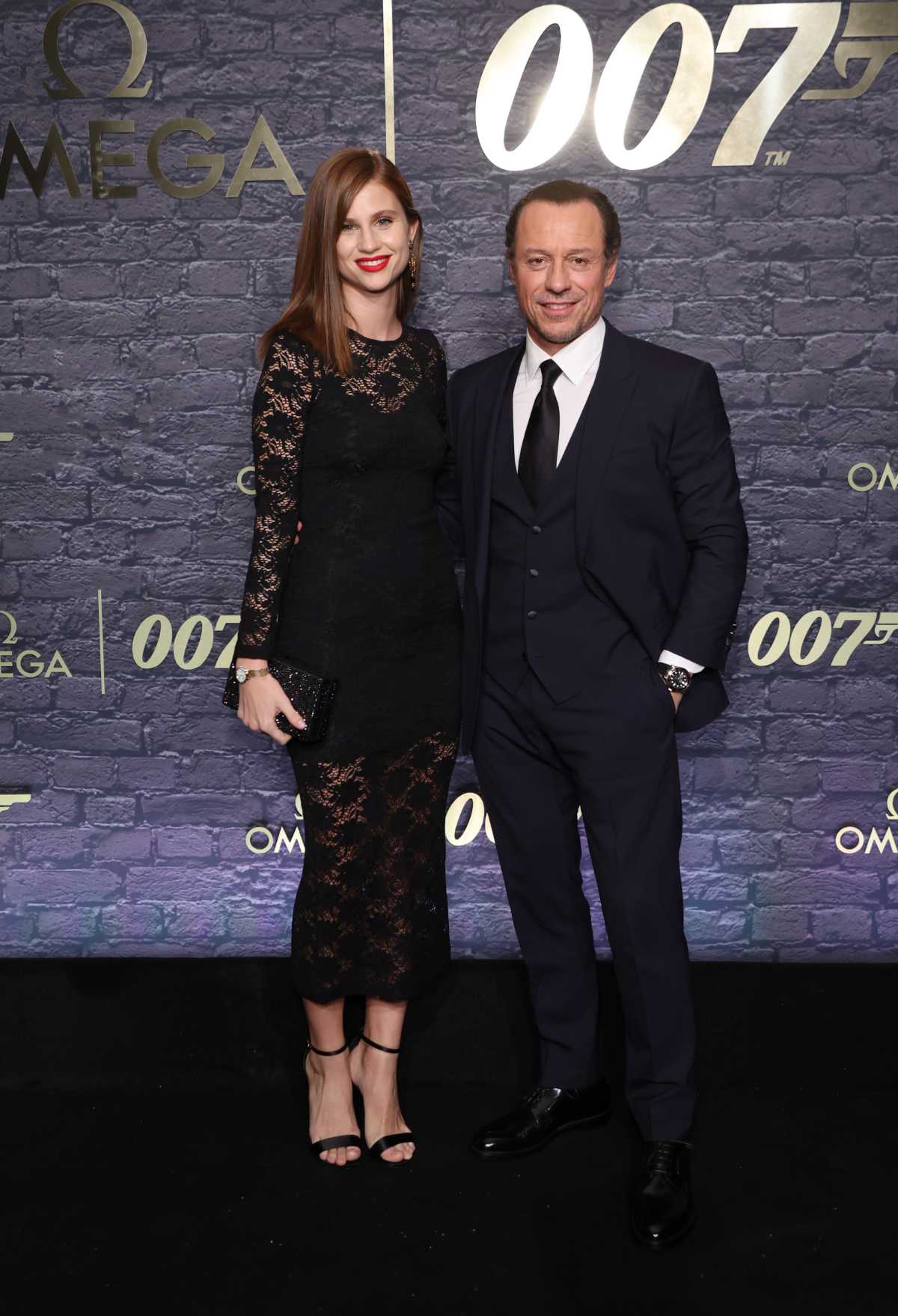