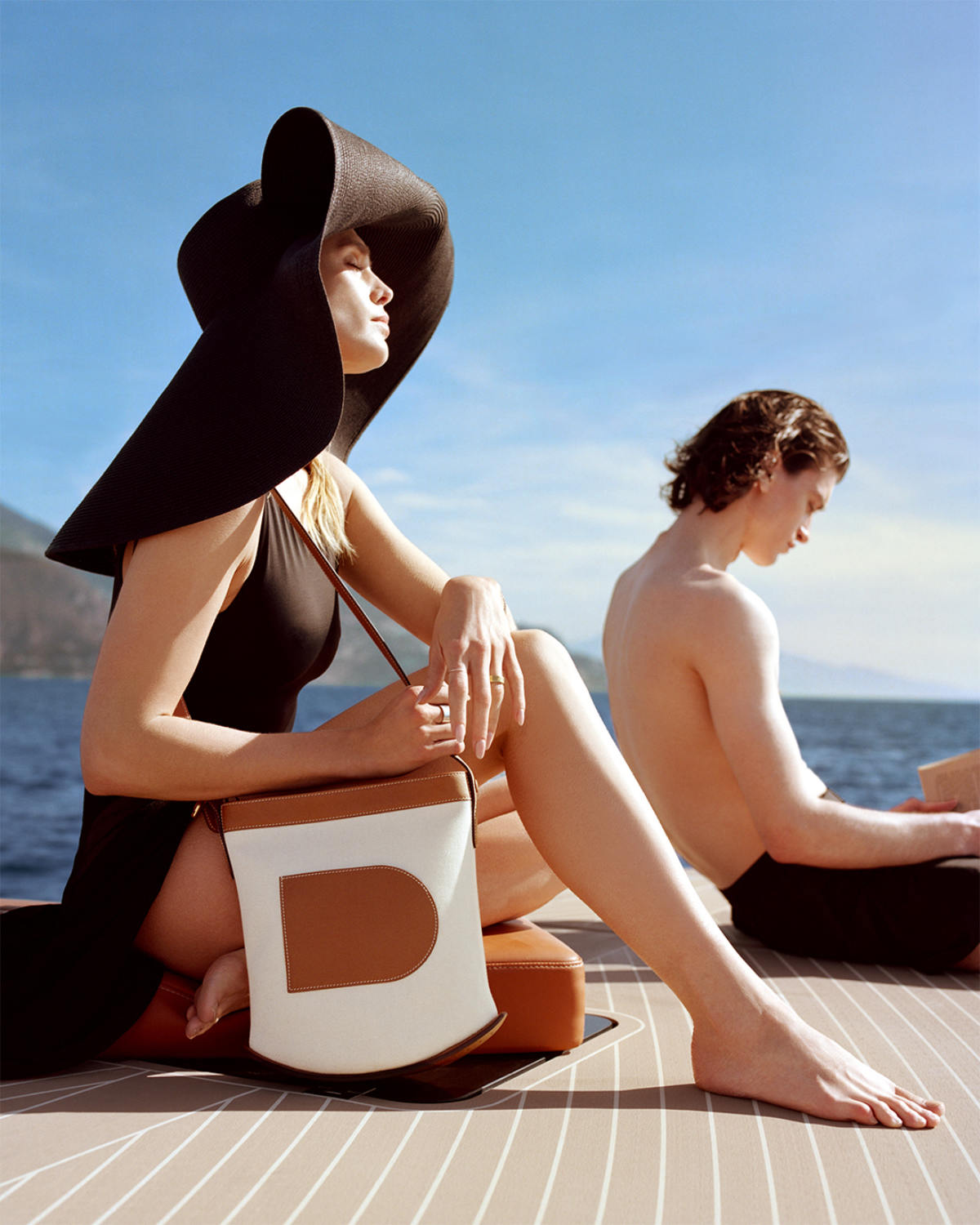 French actress, Gaïa Weiss, introduces Canvas Story, a sophisticated collection of essential handbags inspired by the coastal glamour of the Mediterranean Riviera. Released just in time for the sunny days ahead, this new collection embodies the natural beauty and carefree spirit of summer.

A juxtaposition of sharp lines and graceful curves, Canvas Story comes to life in a series of images that capture the understated elegance of the Mediterranean living.

Among this eye-catching collection, one discovers the Frame, the latest addition to Delvaux’s family. The new design features two tote styles in different sizes and a pouch for accessorizing. Conceived to be both timeless and modern, each new bag has been crafted in La Maison’s natural Canvas fabric with an unexpected lightness that adapts just as easily to a night out as to a summery afternoon. 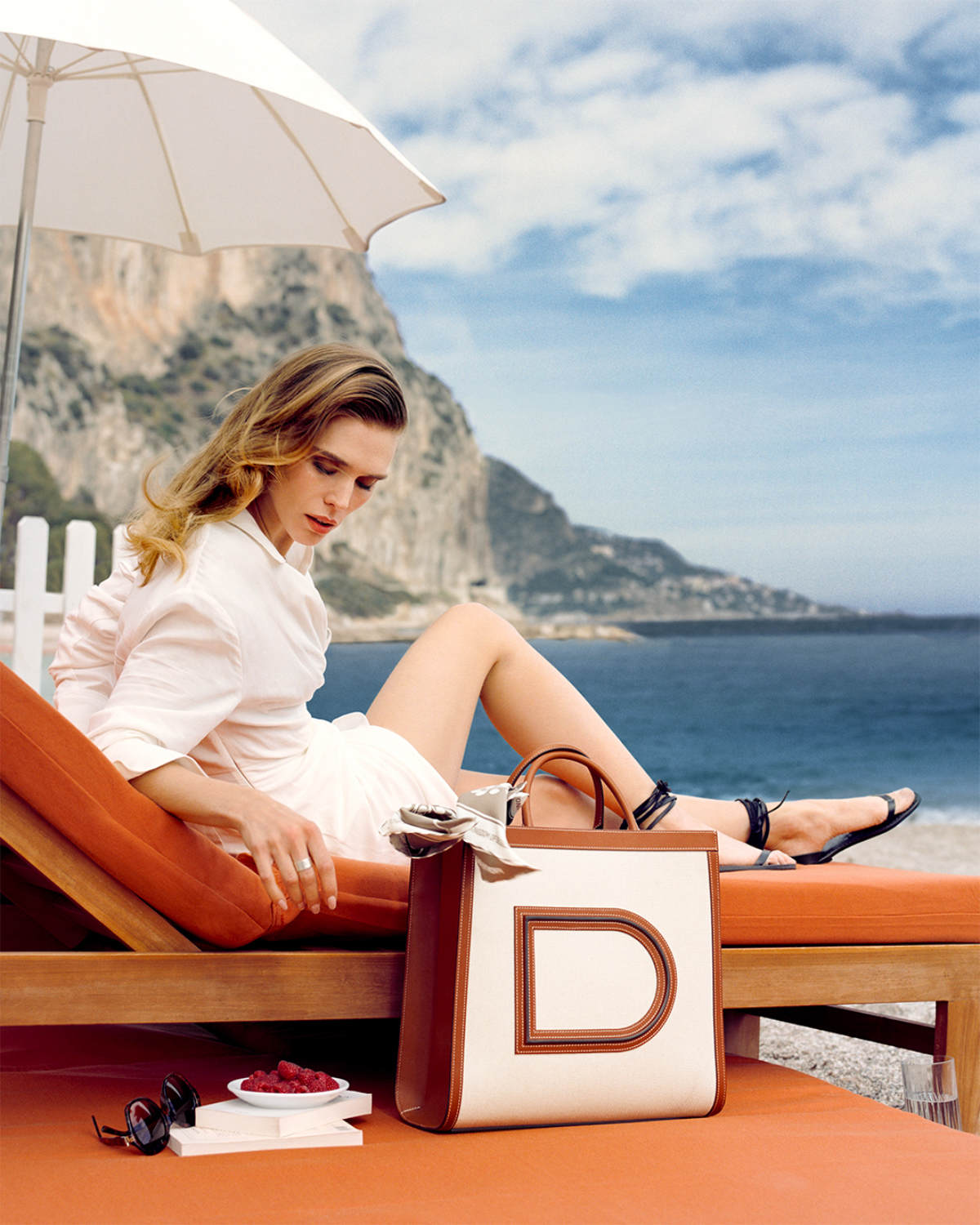 With its elegant top handle, and removable & adjustable leather strap, the Frame Tote adapts to any style and occasion. These handbags are embellished with soft leather accents, including a tridimensional, D-shaped leather patch on the front of the bag. Canvas Story revisits three emblematic Delvaux silhouettes: the Brillant PM, the Pin Mini Bucket, and the Pin Daily, reimagined in the collection’s namesake natural Canvas and Sahara leather.

From today, Canvas Story is available in Delvaux boutiques and online. 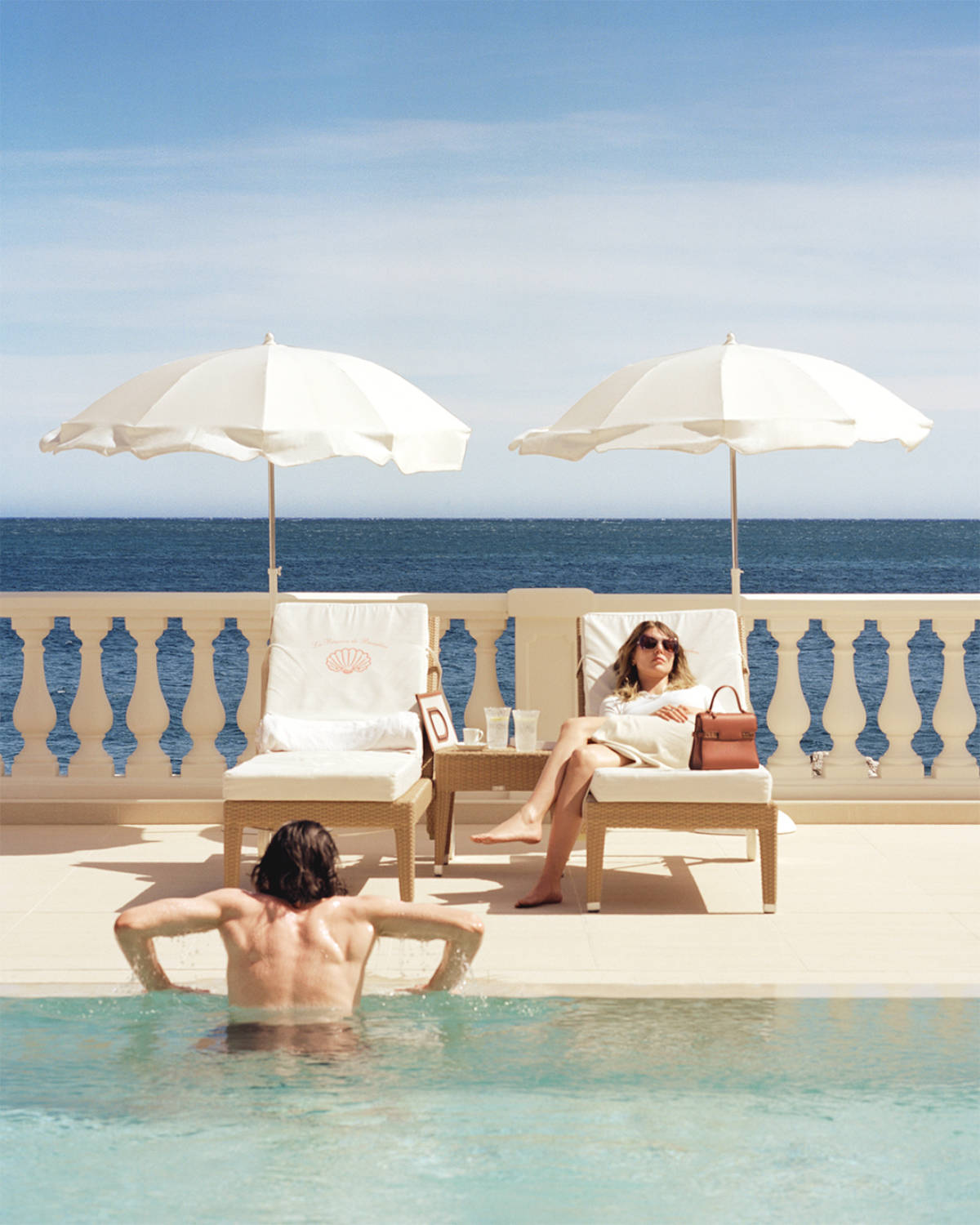 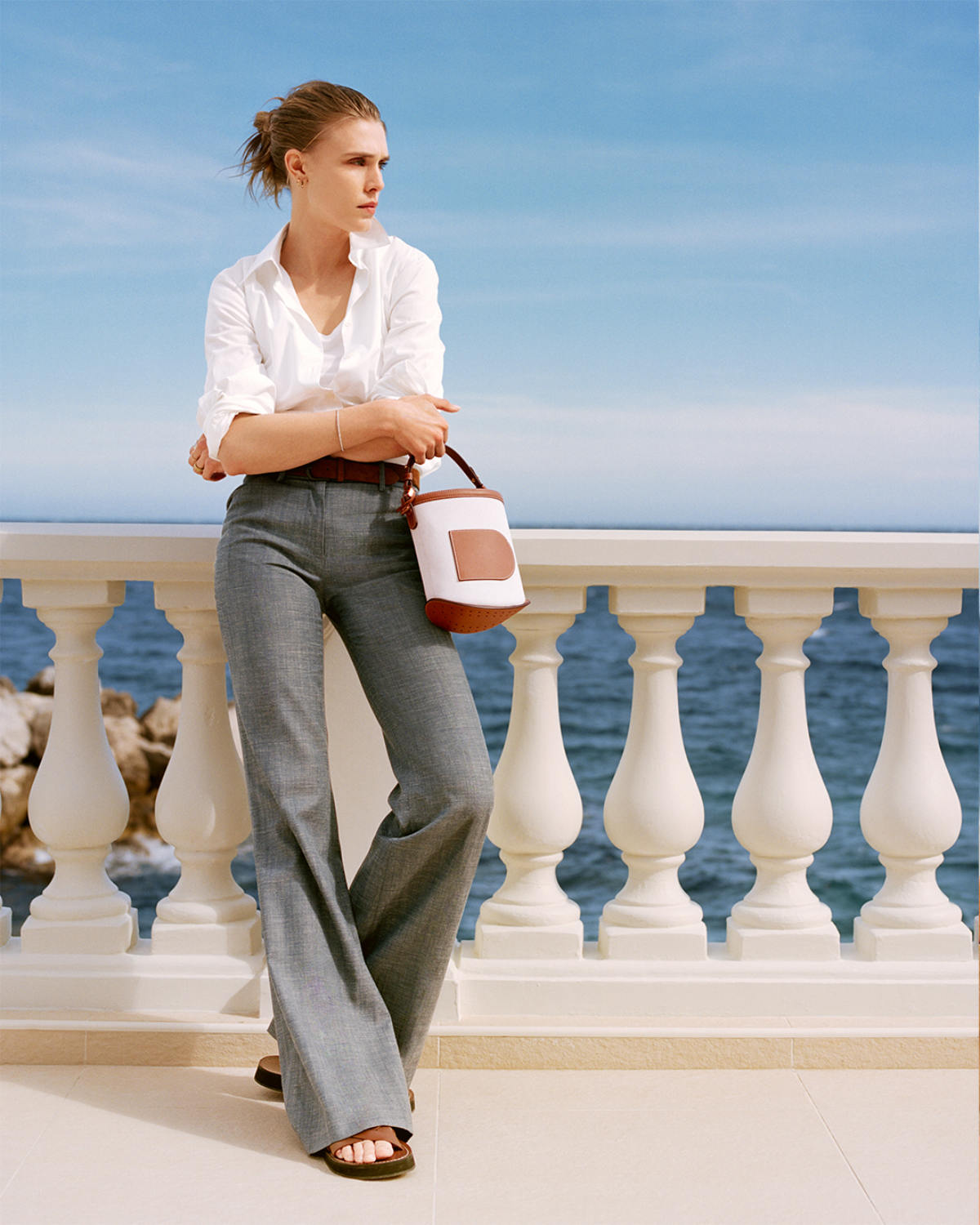 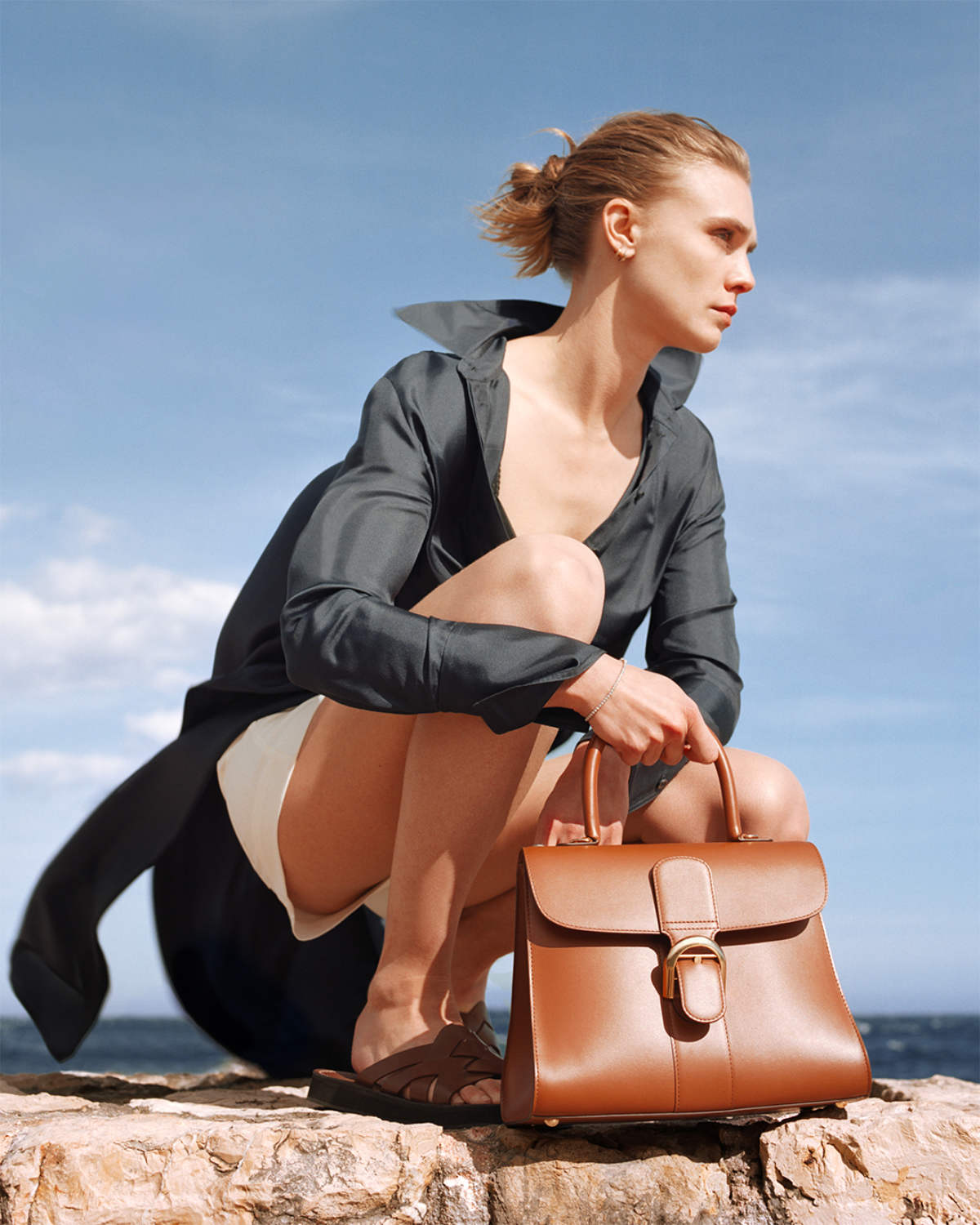 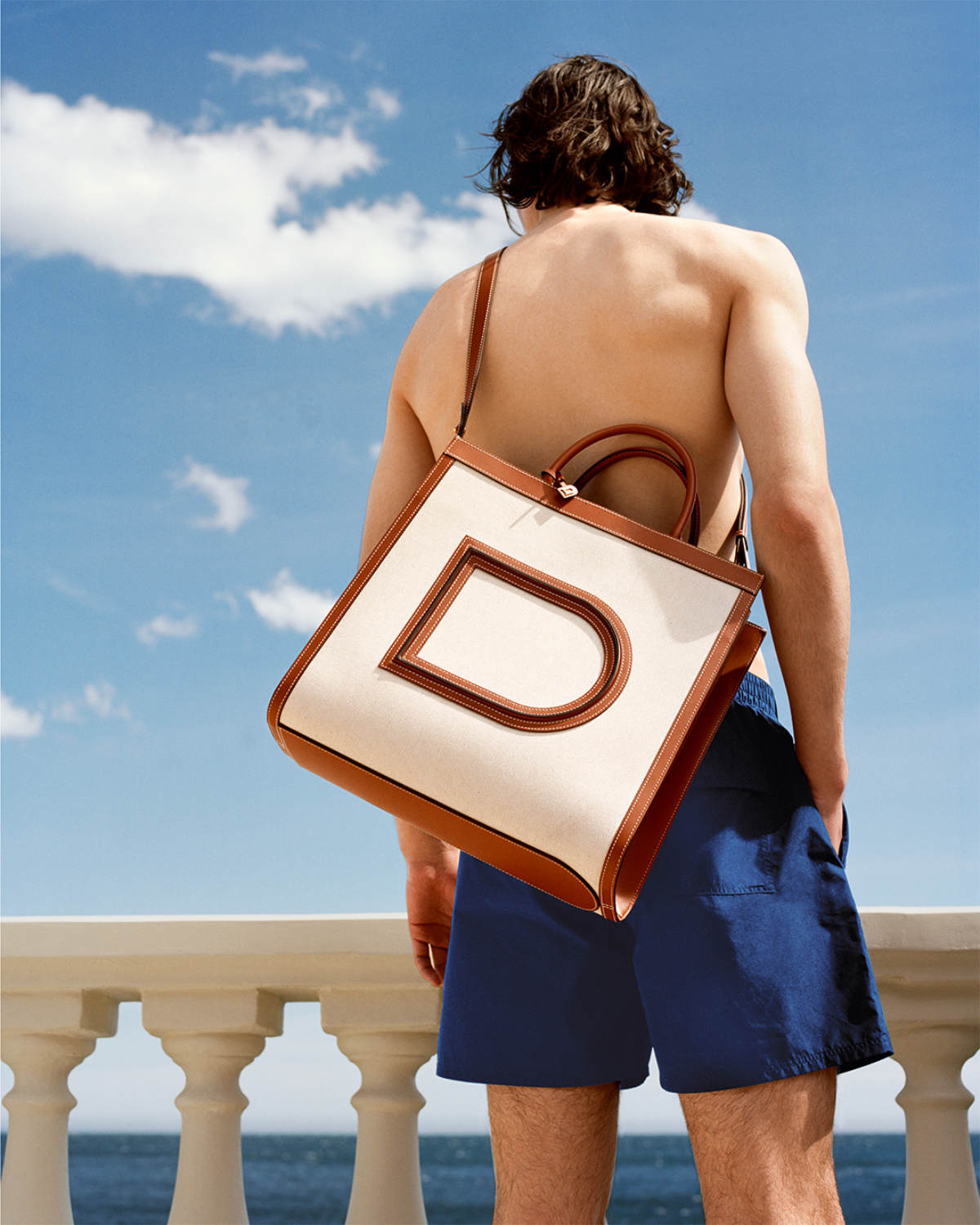 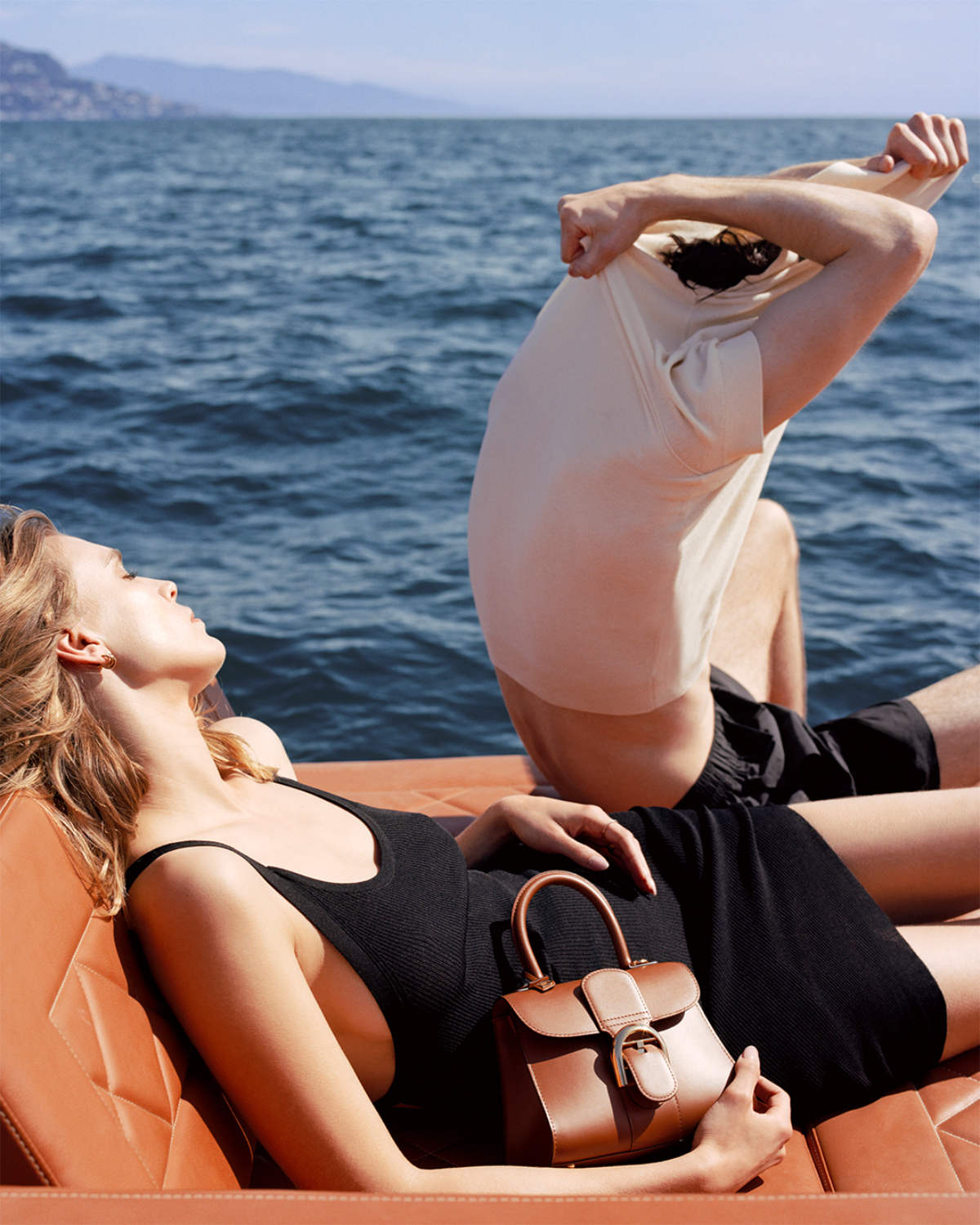 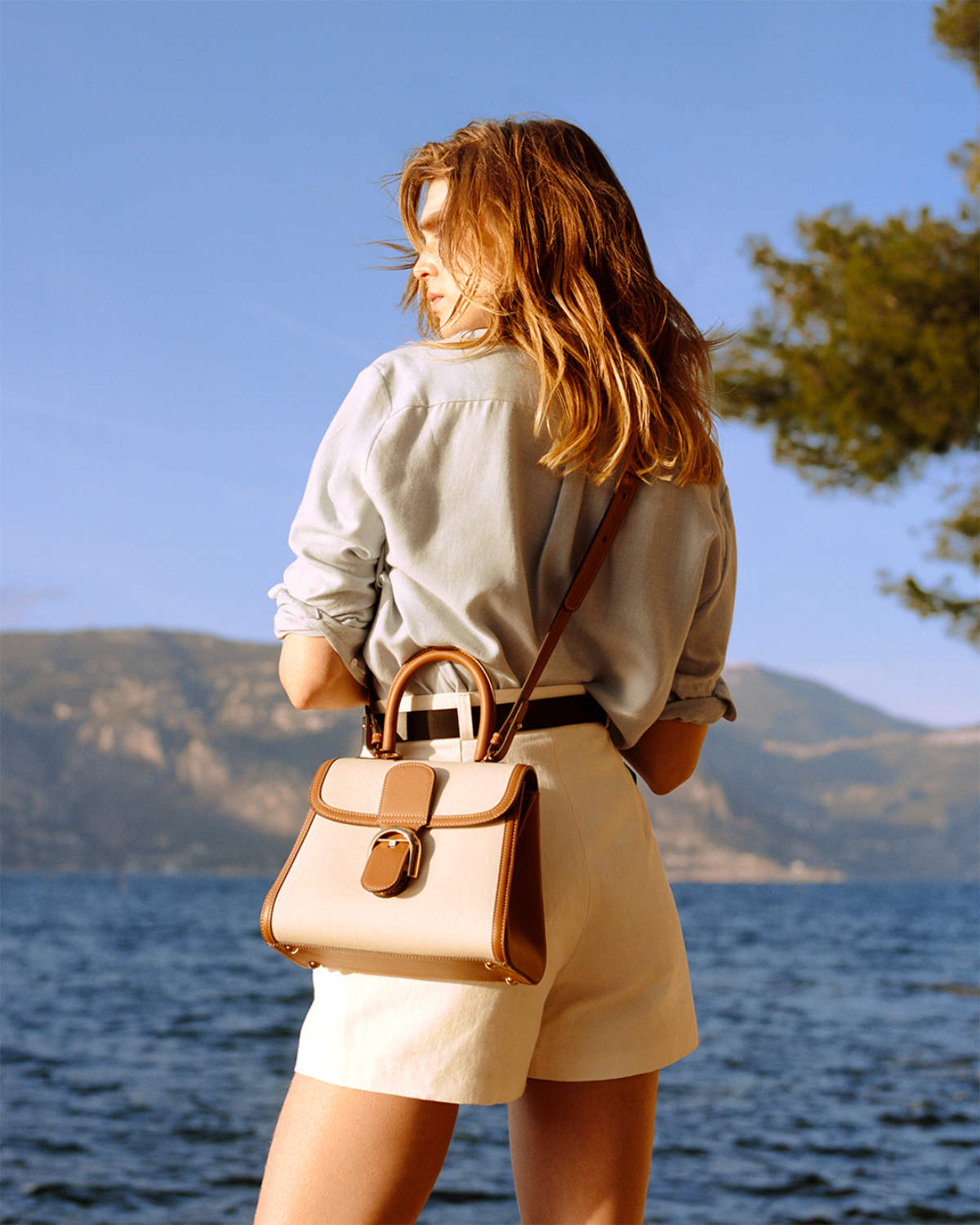 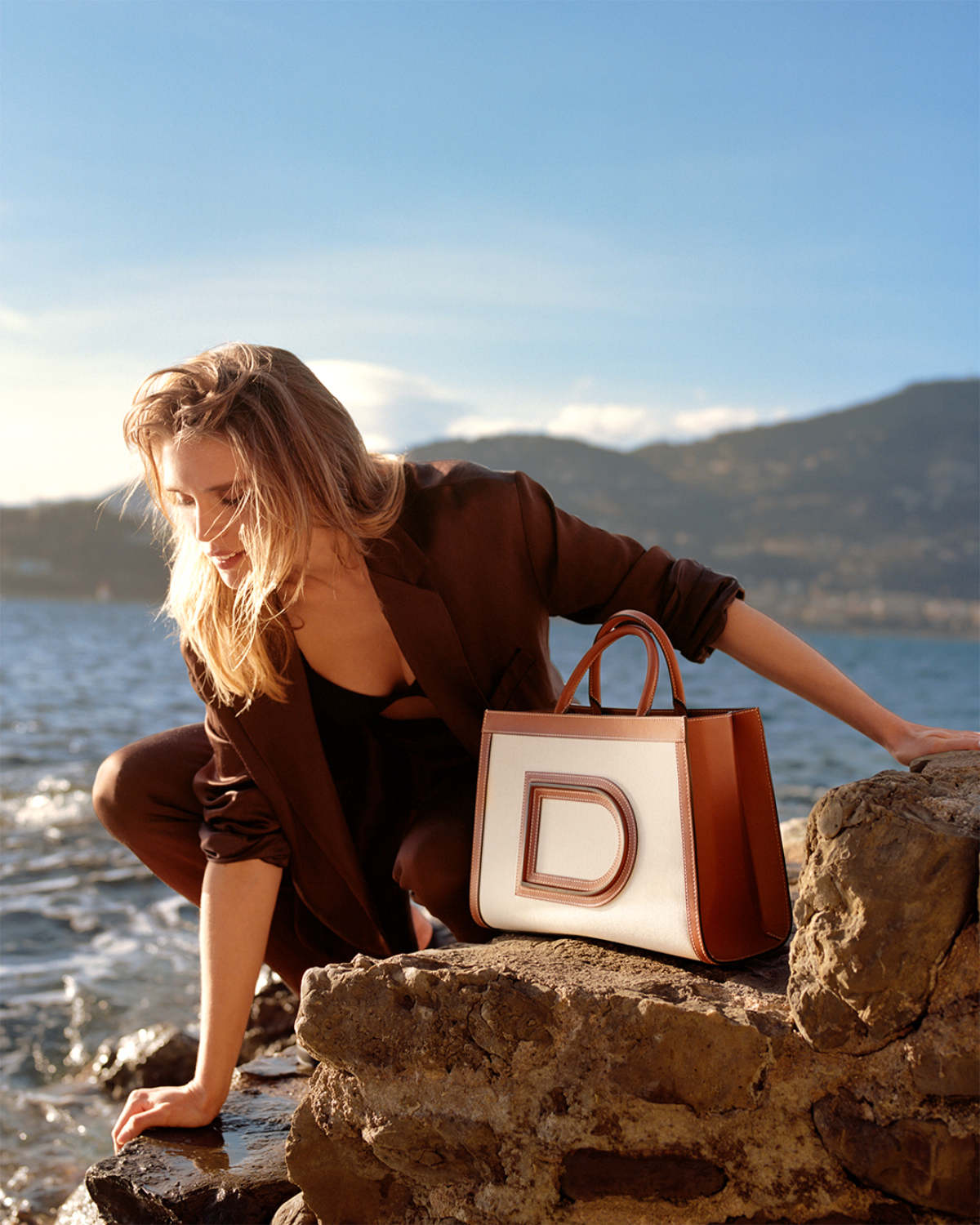 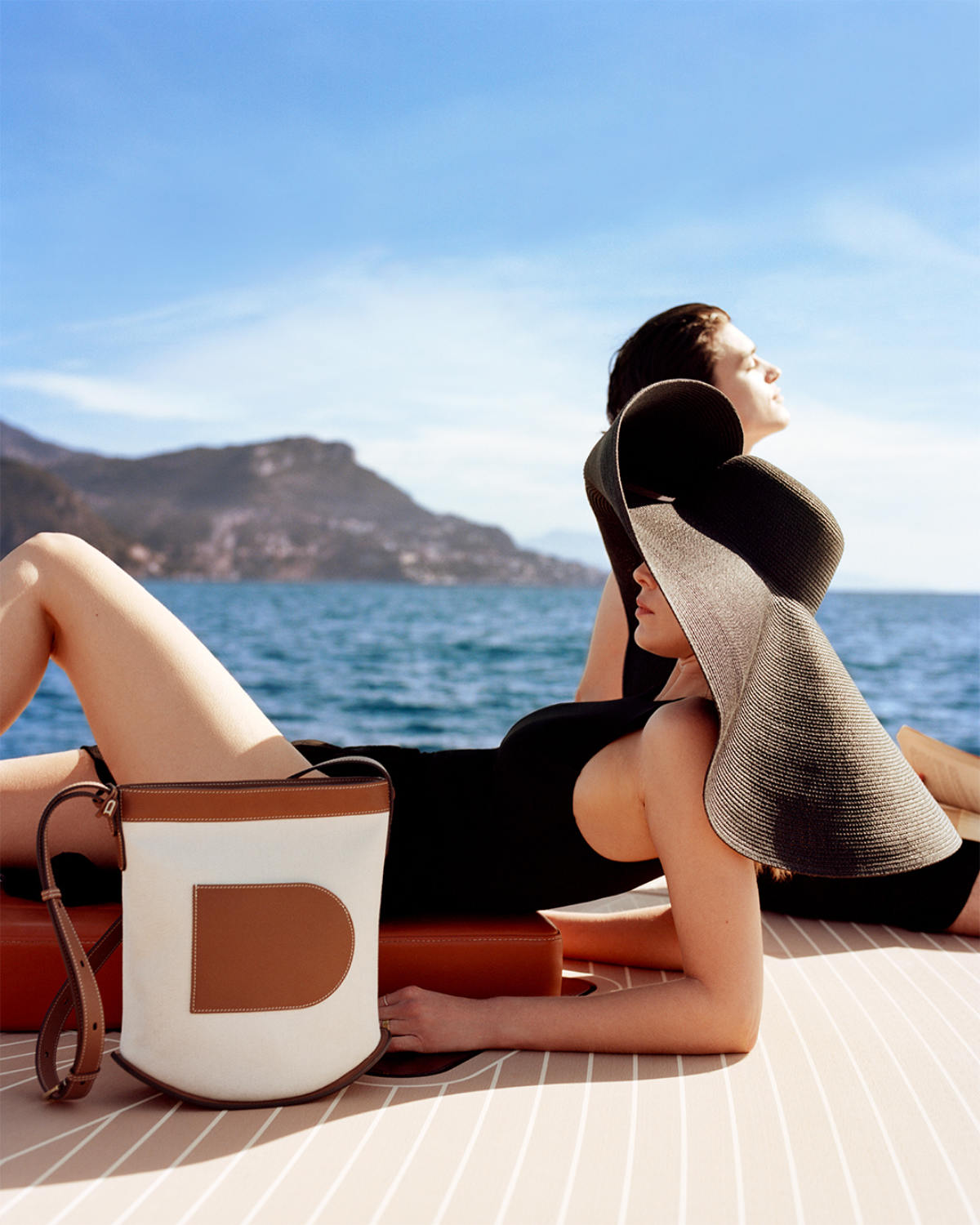 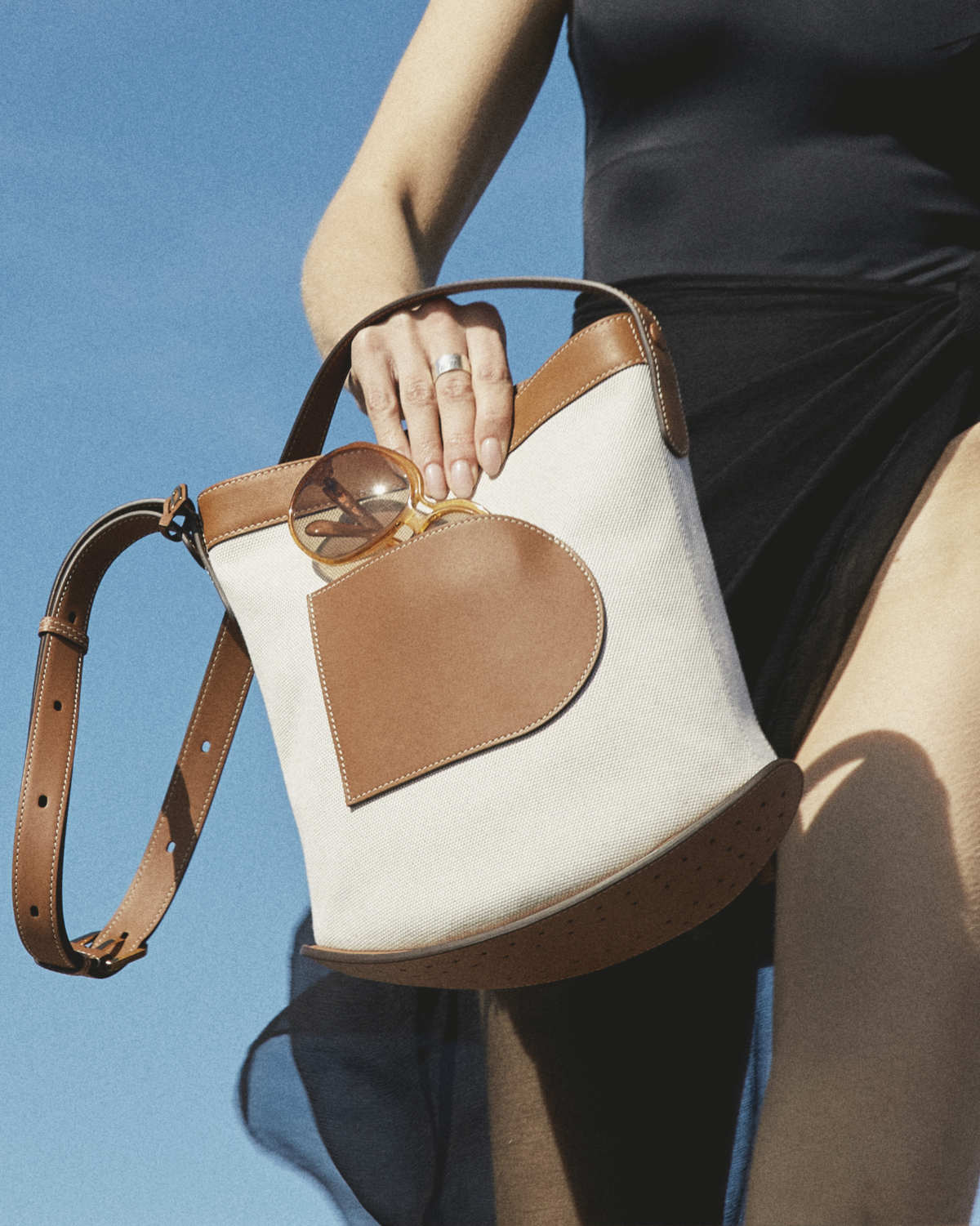 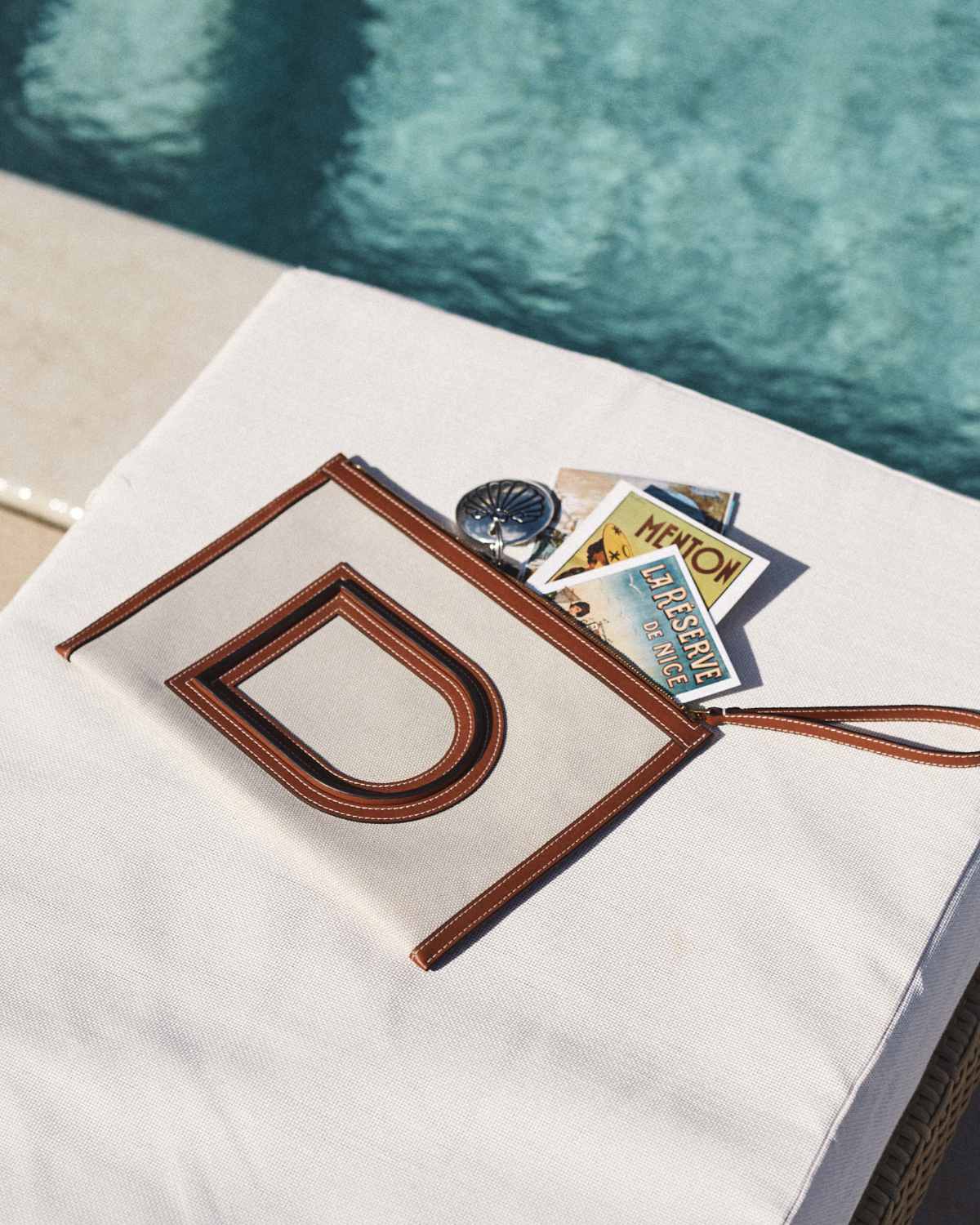 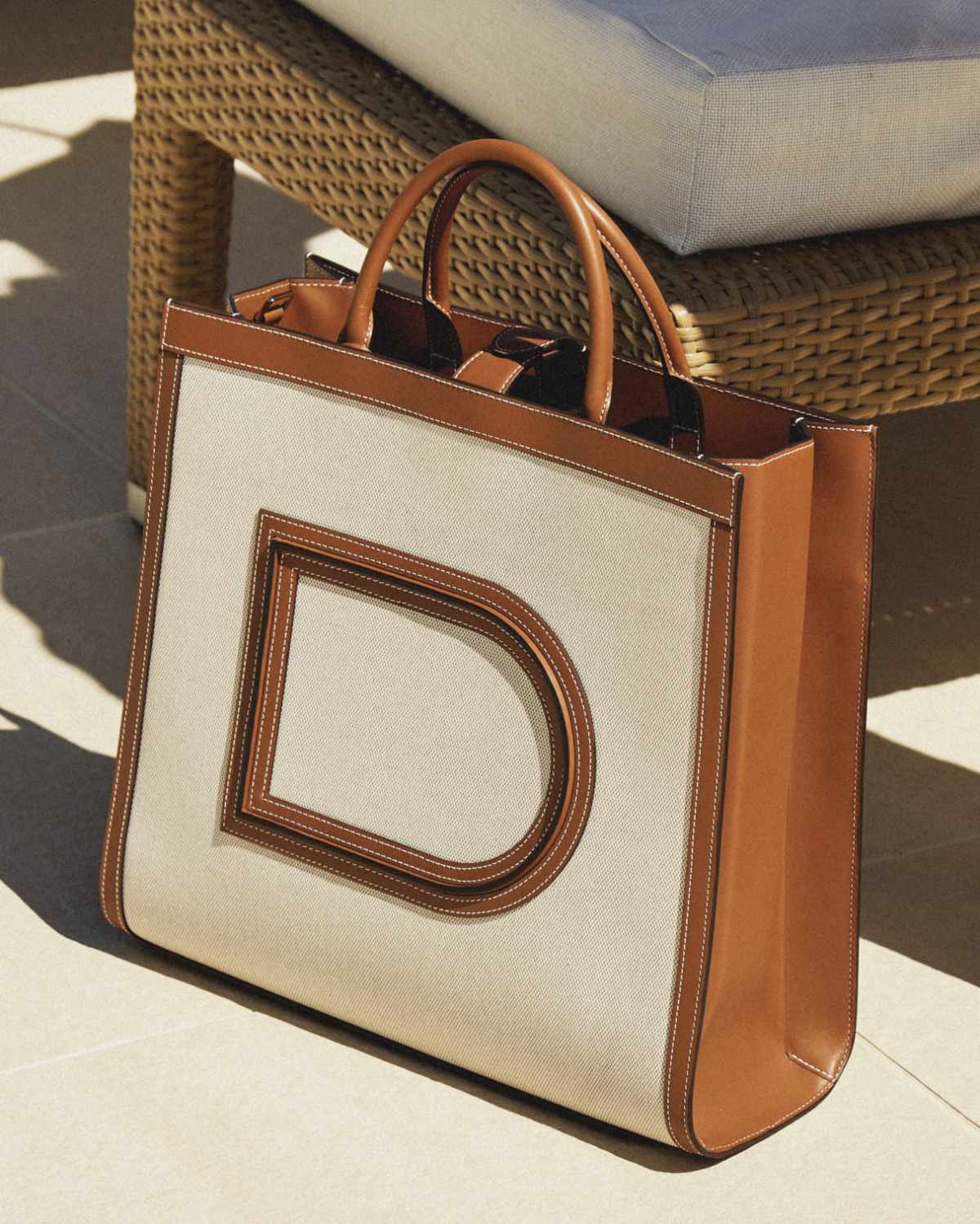 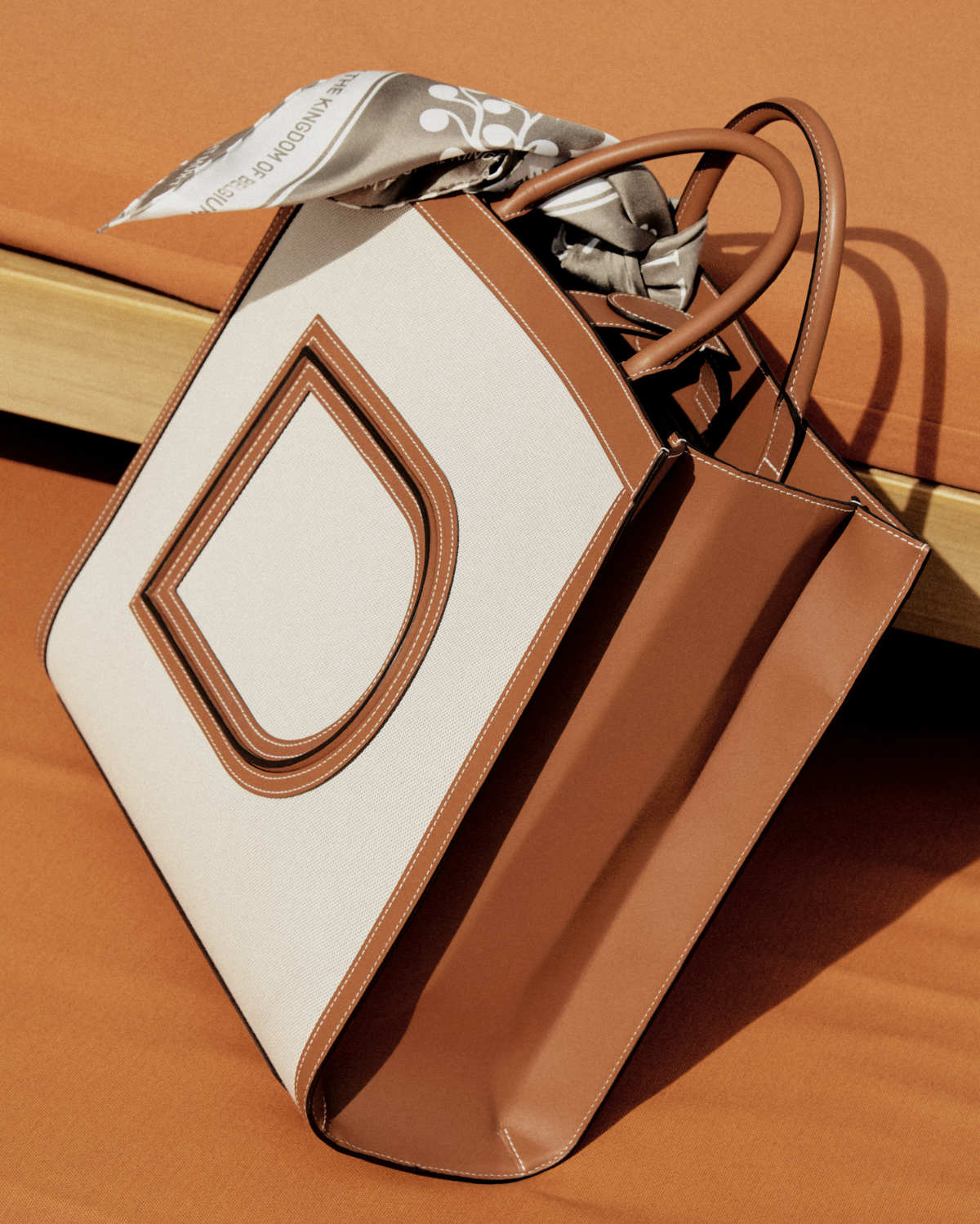 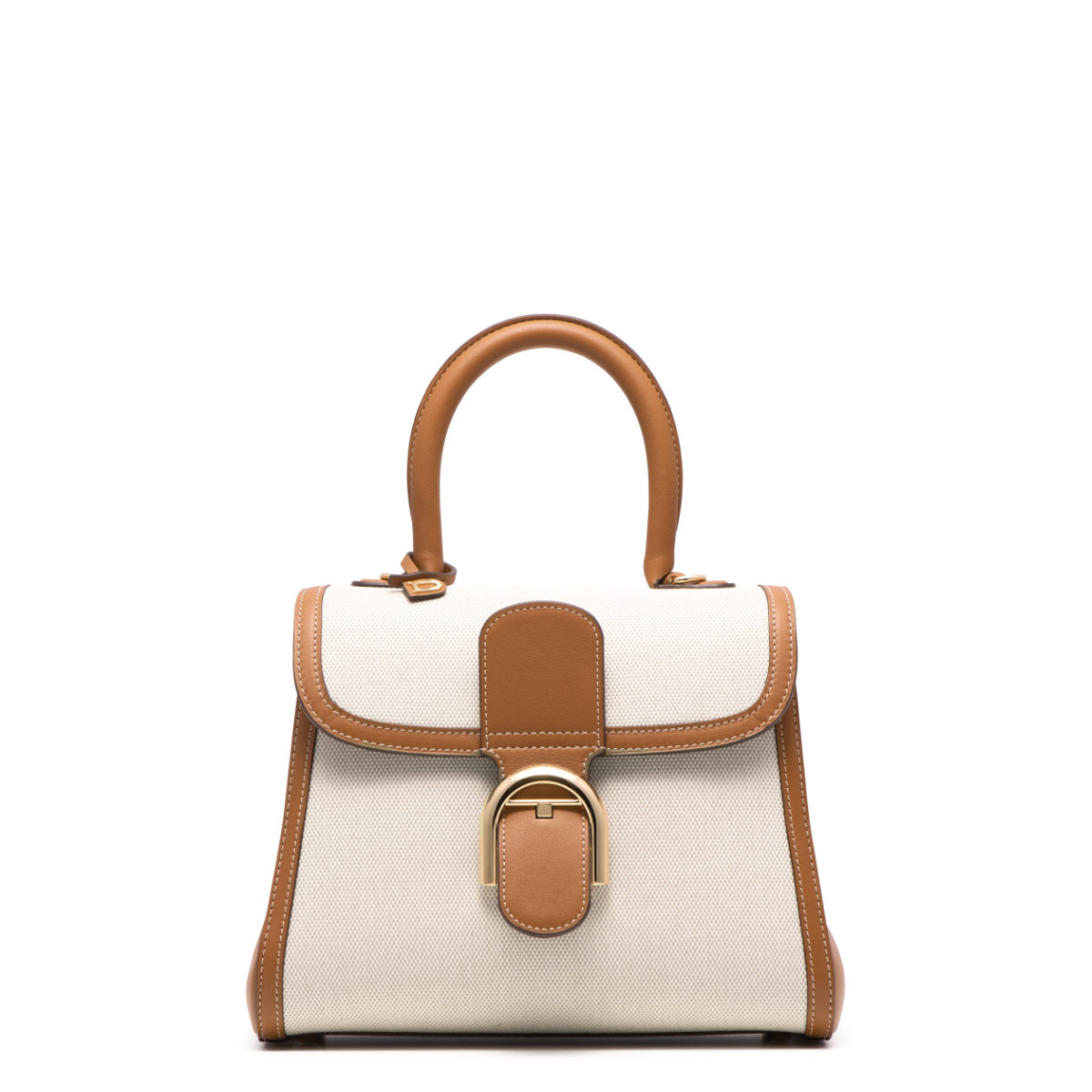 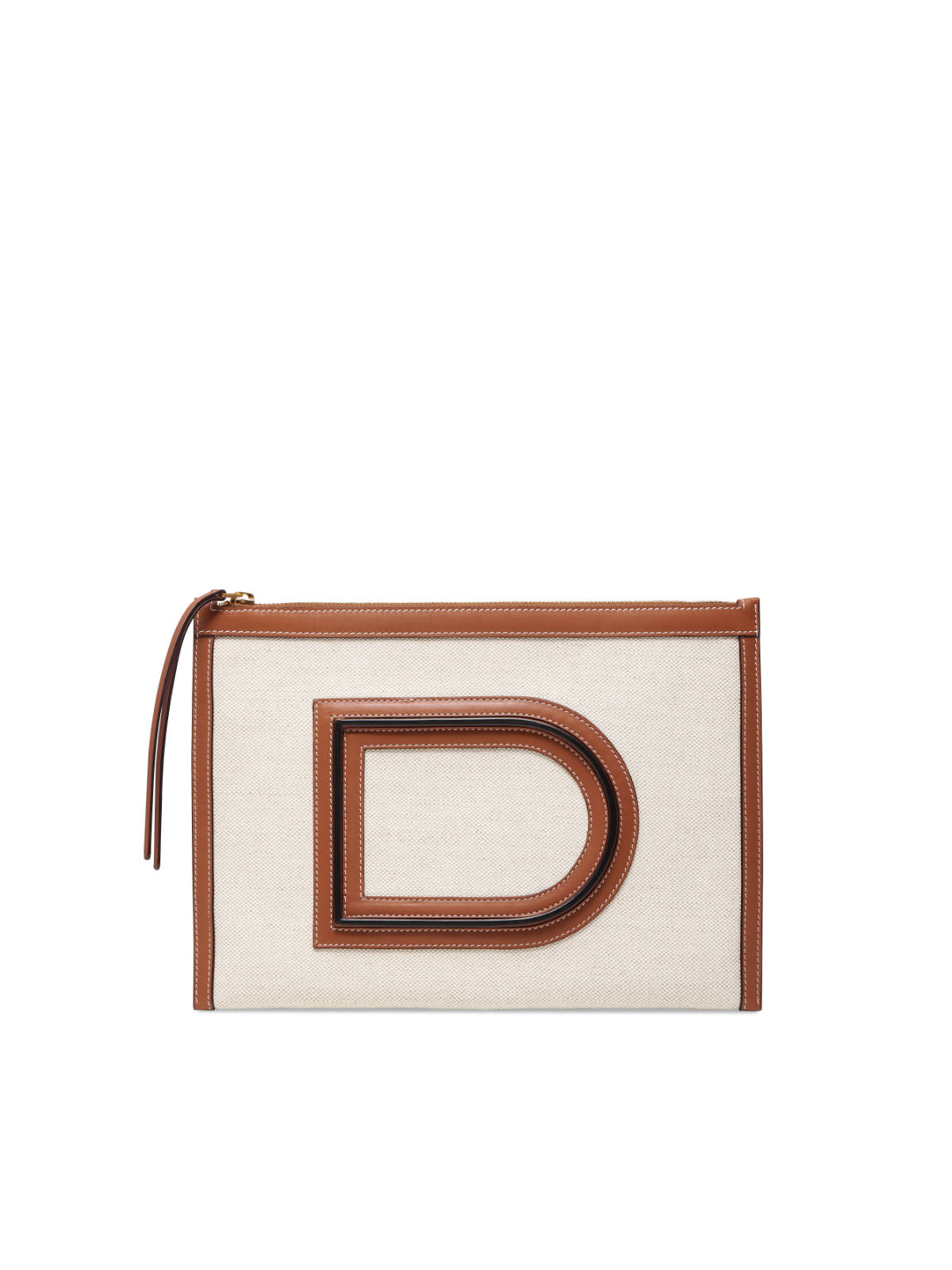 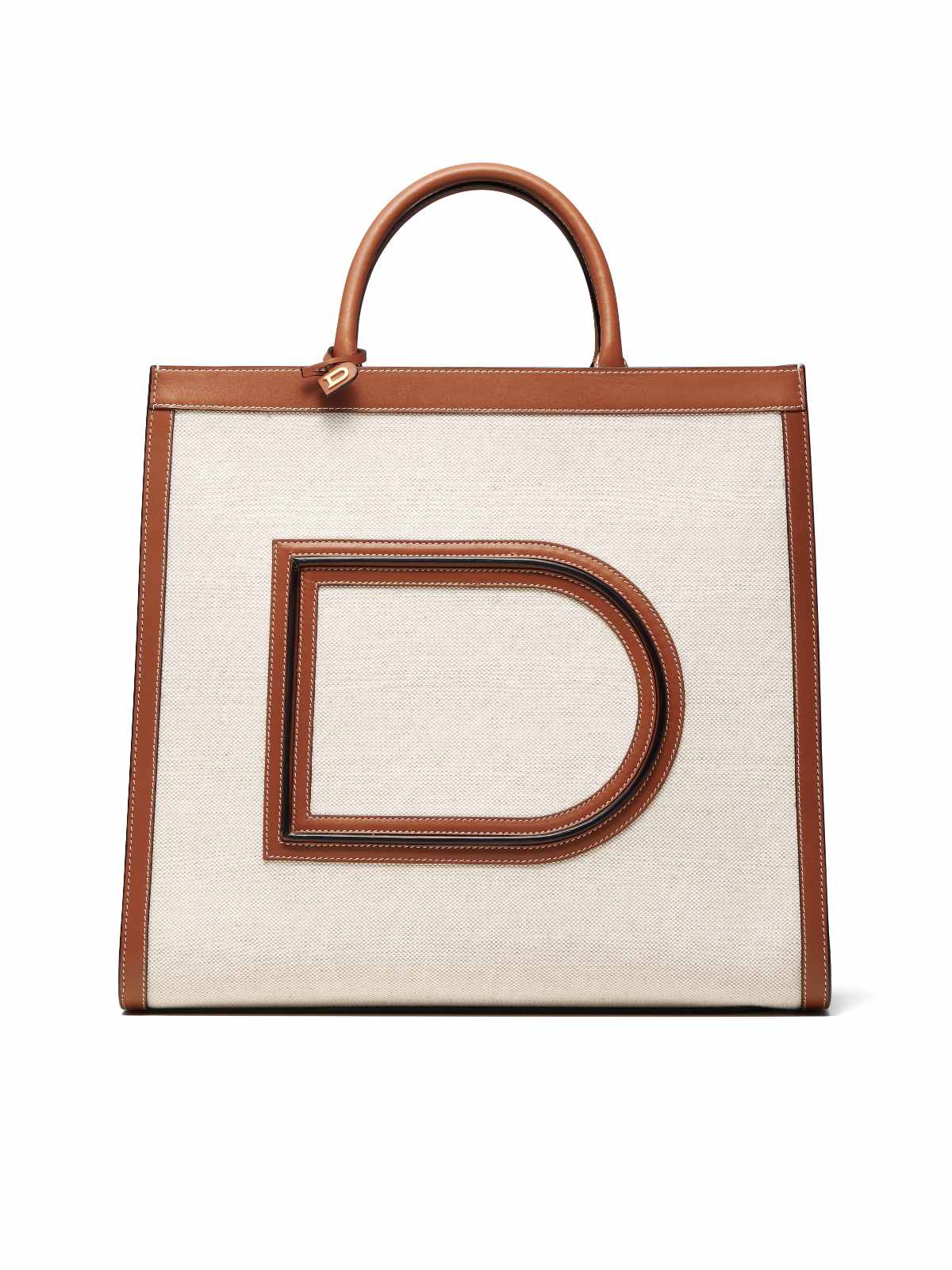 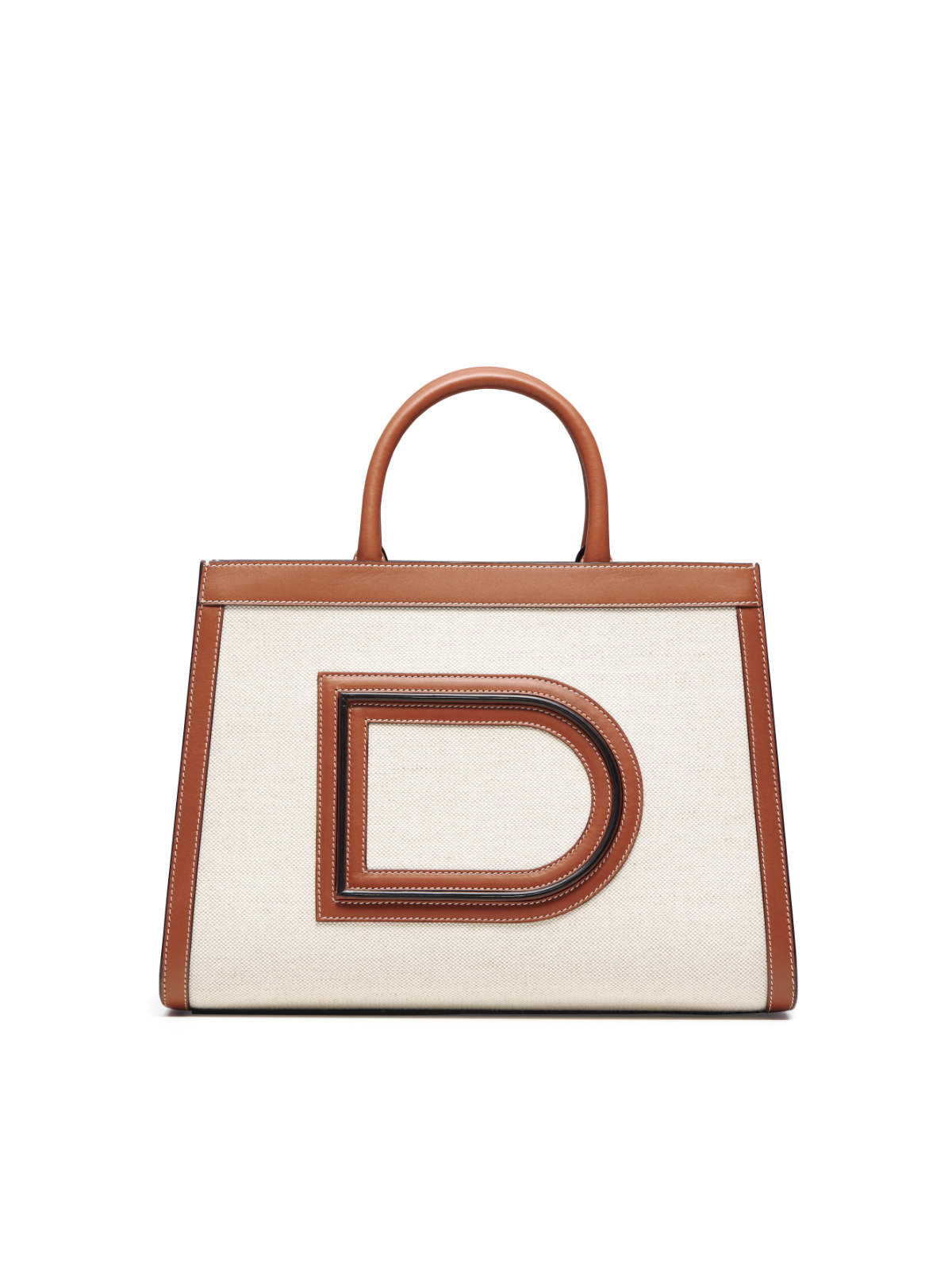 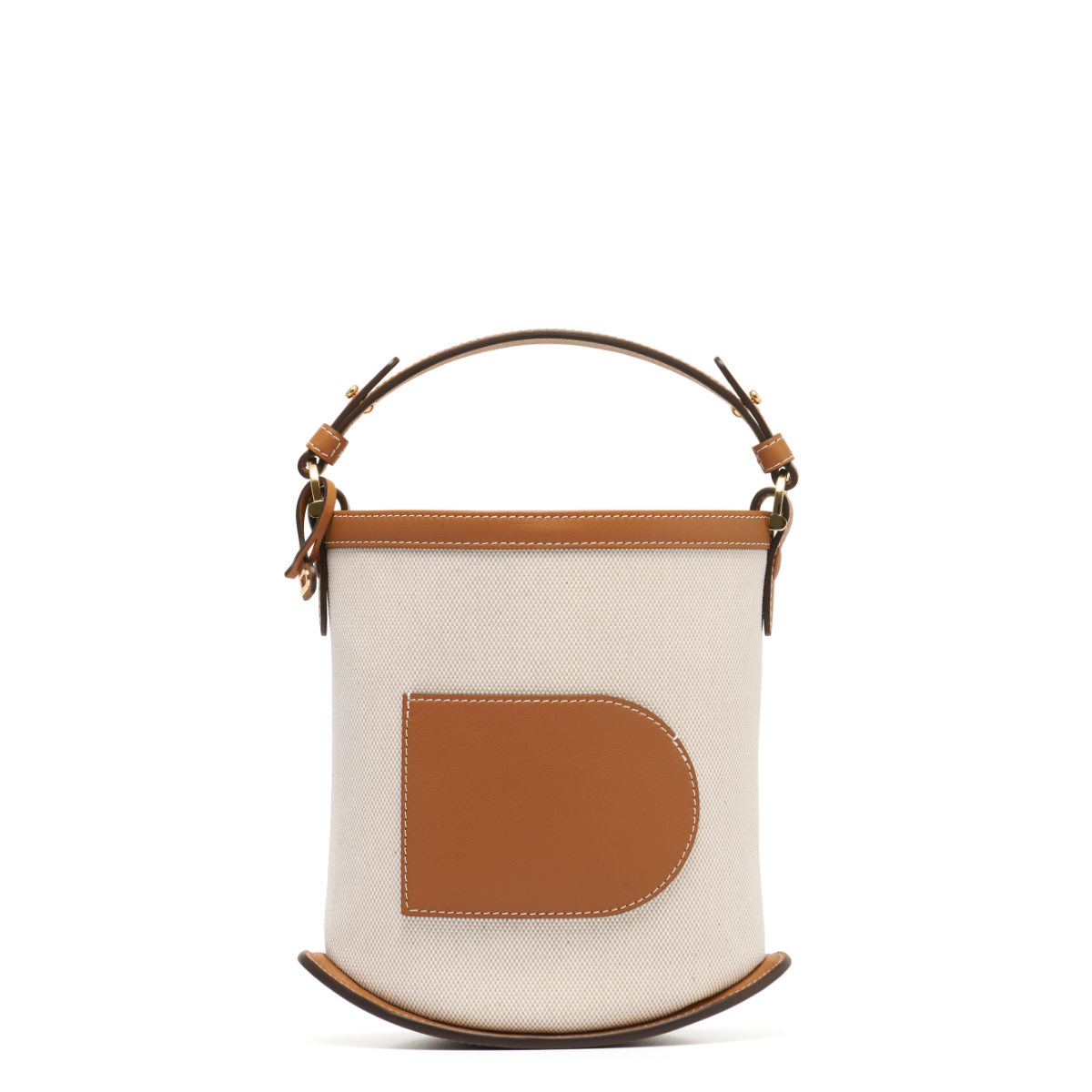 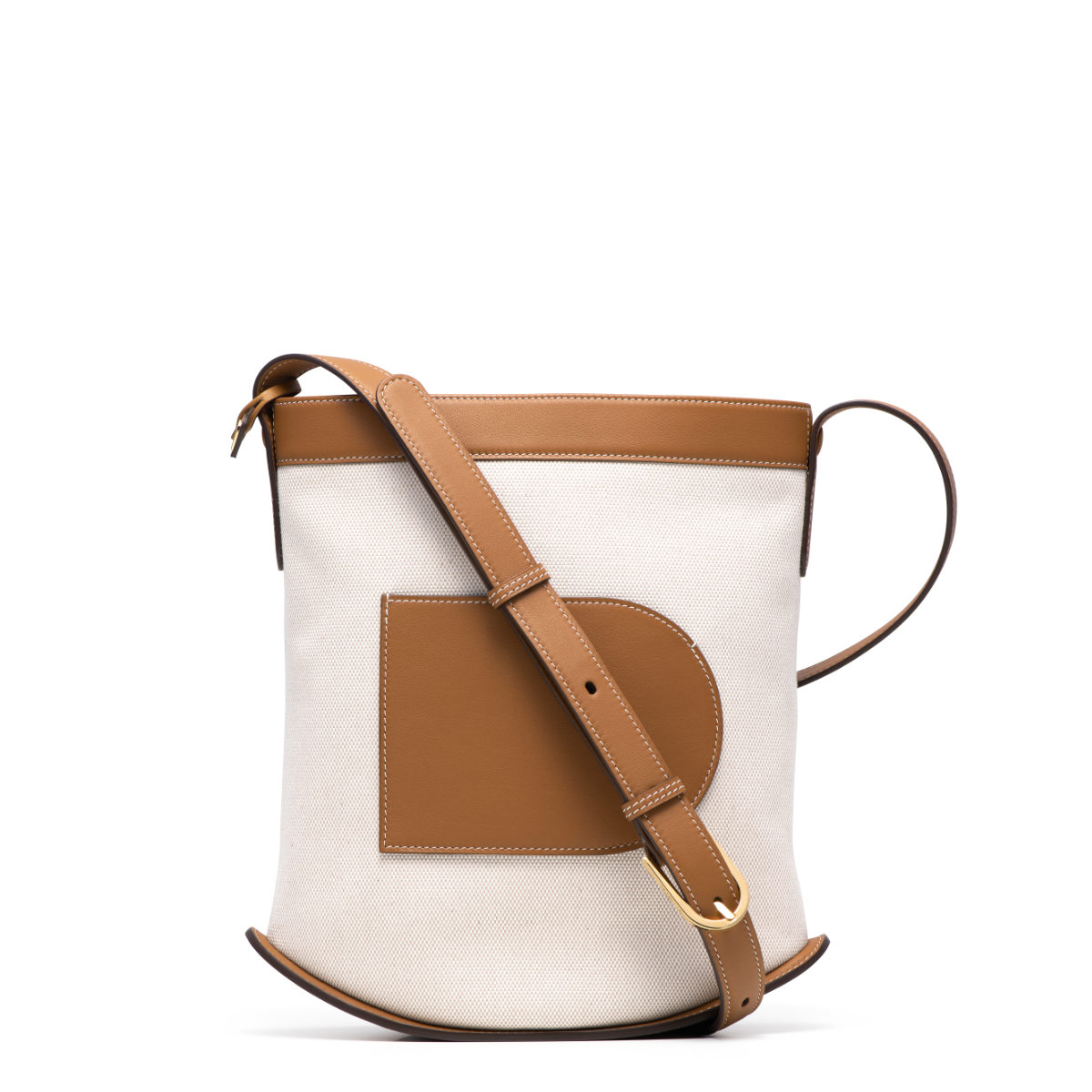 After attending the Cours Florent in Paris and the London Academy of Music and Dramatic Art, Gaïa Weiss is known for her roles as Mary Fleming in ‘Mary, Queen of Scots’ (2013), Hebe in Renny Harlin’s action film ‘La Légende d'Hercule’ (2014), and Porunn in the drama series Vikings (2013).

In 2020, the actress took part in ‘Méandre’ directed by award-winning director Mathieu Turi. At the end of 2022, she will star in the first season of ‘Marie Antoinette’, stepping into the iconic role of the king’s famous mistress: Madame du Barry.

Founded in Brussels in 1829, Delvaux is the oldest fine leather luxury goods house in the world and has been active without interruption ever since. Delvaux is the inventor of the modern handbag, having filed the first-ever leather handbag patent in 1908.

Official purveyor to the Royal Court of Belgium since 1883, Delvaux has always shared and celebrated Belgian cultural references and values.

Among its archives of more than 3000 designs, Delvaux’s three emblematic creations include The Brillant (1958), The Tempête (1967) and The Pin (1972), all of which are handcrafted in la Maison’s very own ateliers in Belgium and France.