This week Alexander McQueen is inviting followers to submit photography taking inspiration from nature: now more than ever its beauty and ability to regenerate is a symbol of hope and quiet power. With that in mind we will simultaneously unveil a series of images shot during the lockdown, commissioned by the house, by photographers who are both long-standing McQueen collaborators and emerging talent and based all over the world. Our brief to them was the same: to capture their perceptions of nature during this moment of global quarantine. As always, followers will be asked to upload their images tagged @AlexanderMcQueen #McQueenCreators #McQueenNature.

A selection of images will then be featured across our social media channels.

“I’ve always been inspired by nature – it’s a thread which runs through everything we create at McQueen. The most important thing now is for us to reconnect with nature. These pictures are a reflection of that thought.”  Sarah Burton, Creative Director 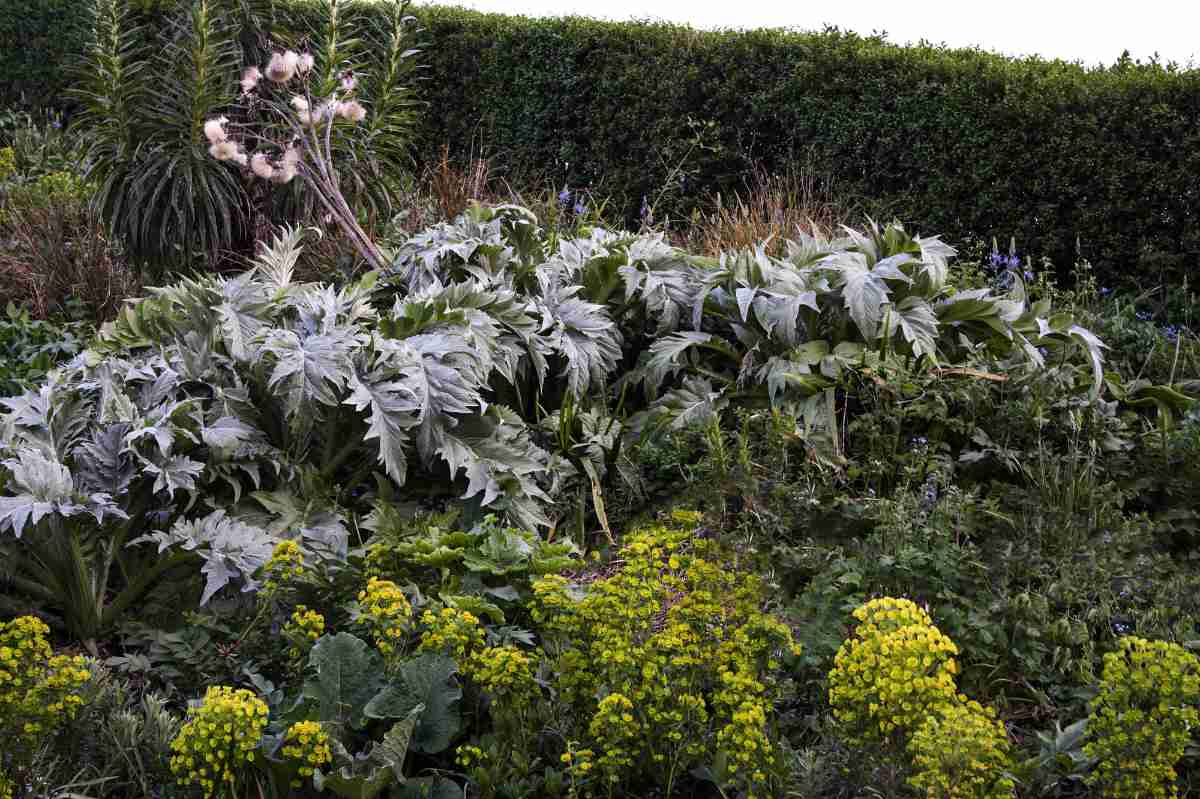 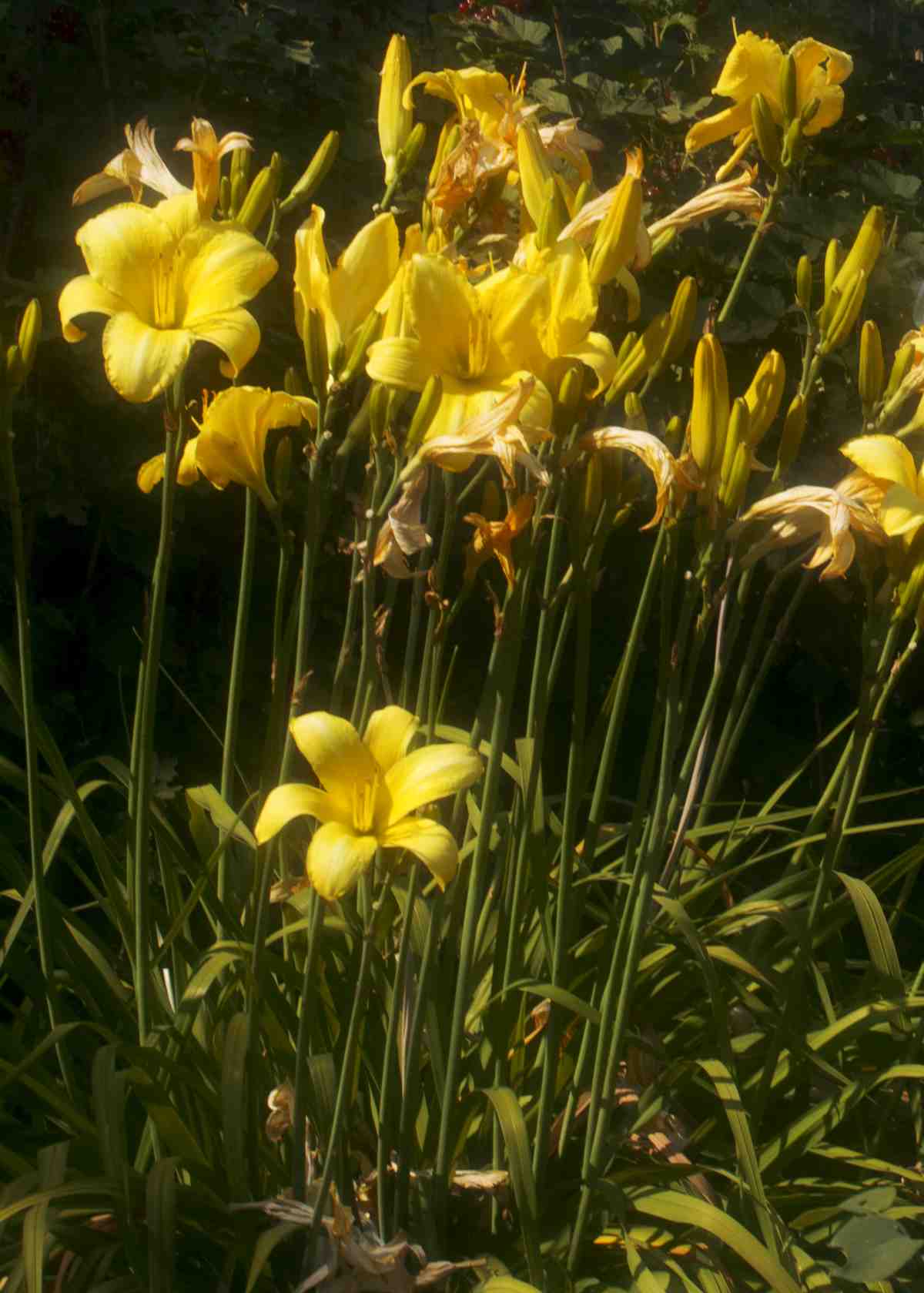 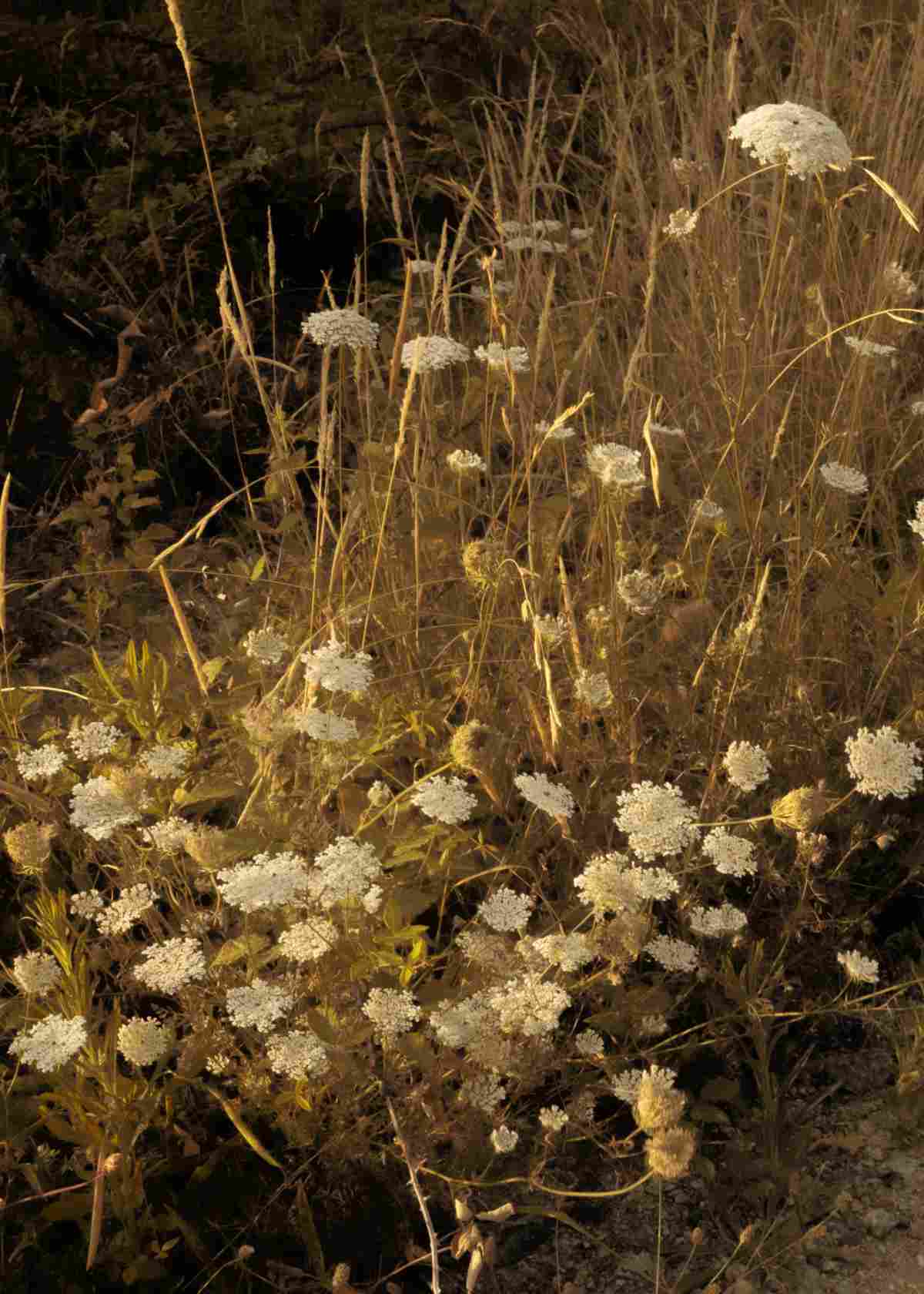 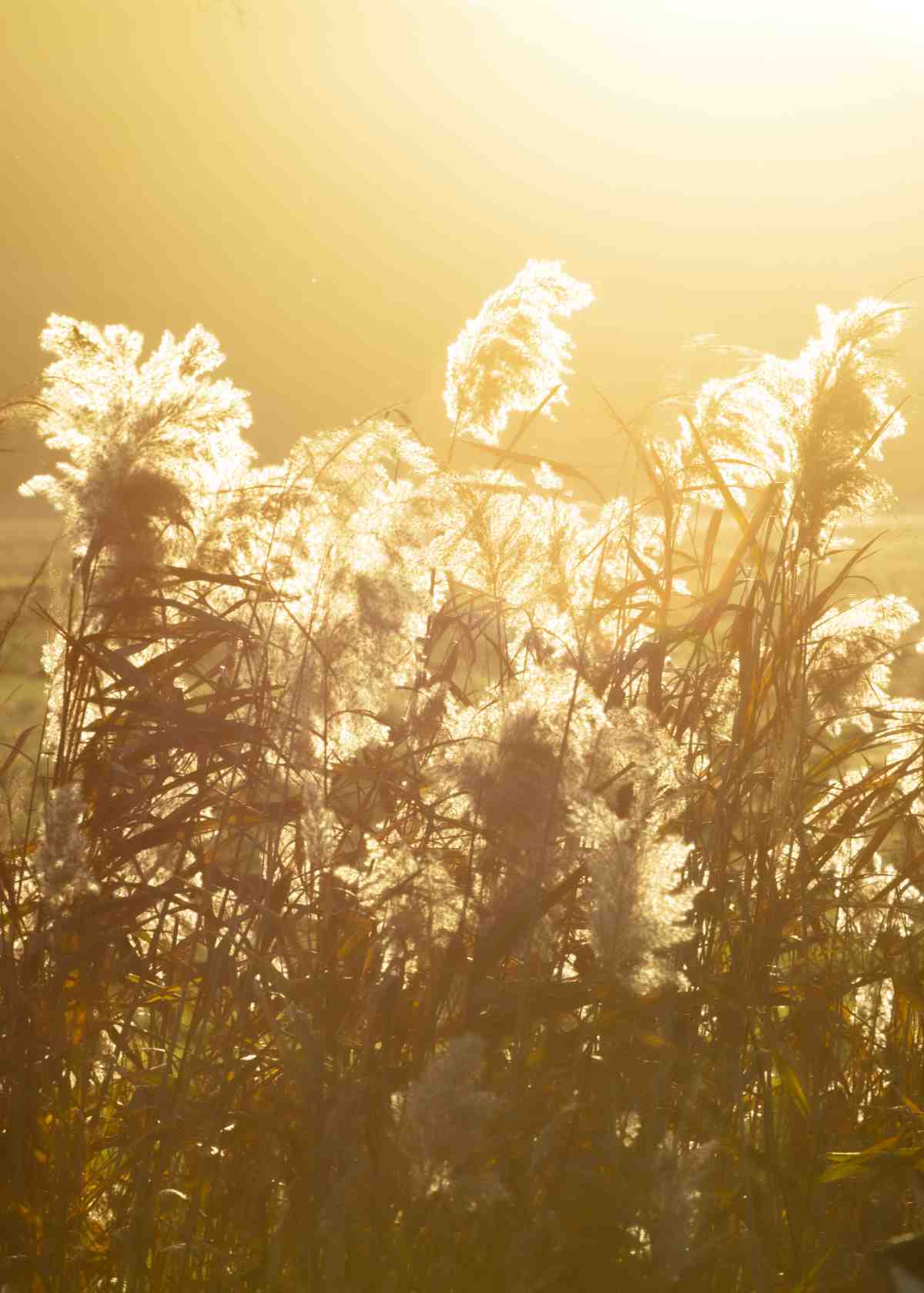 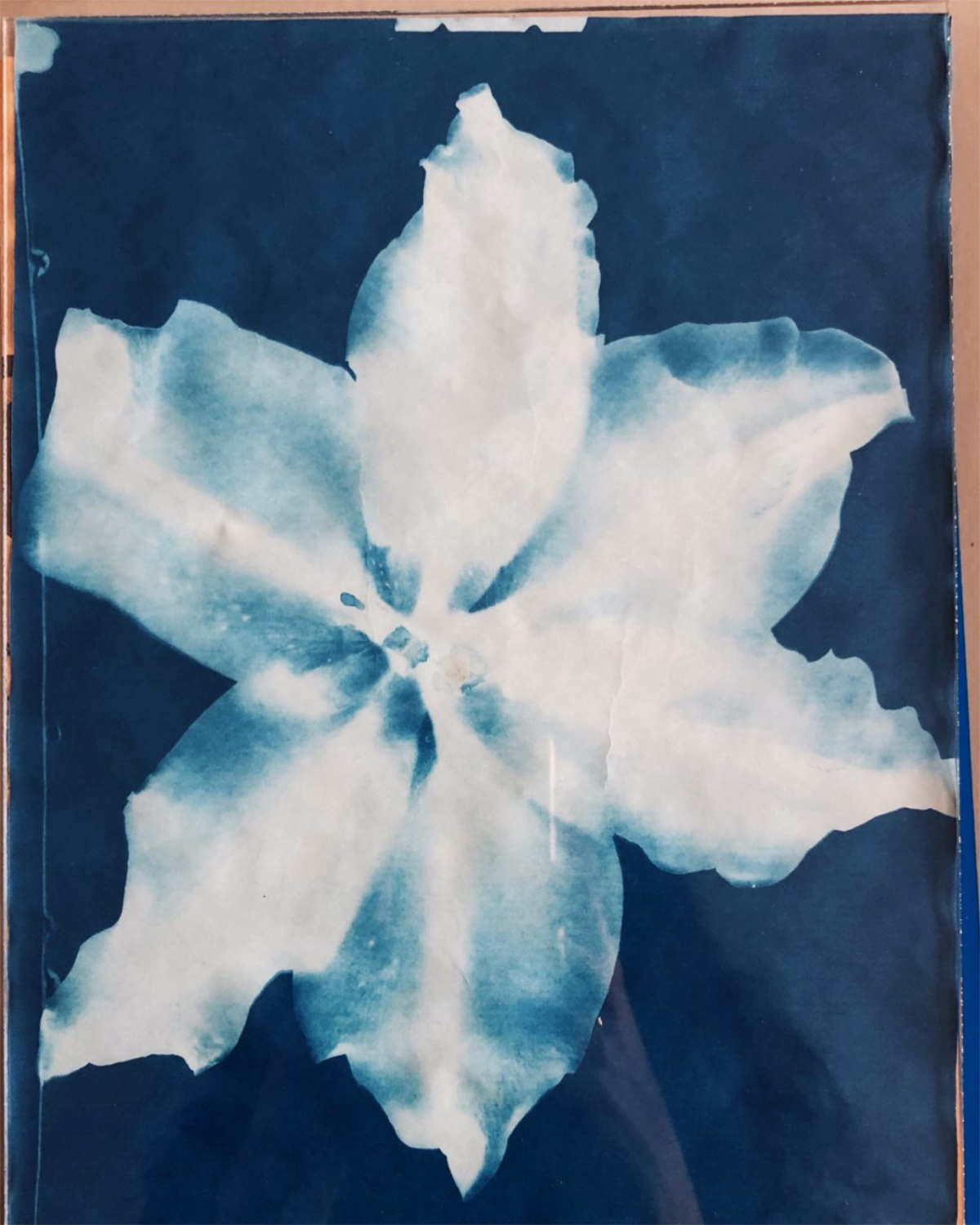 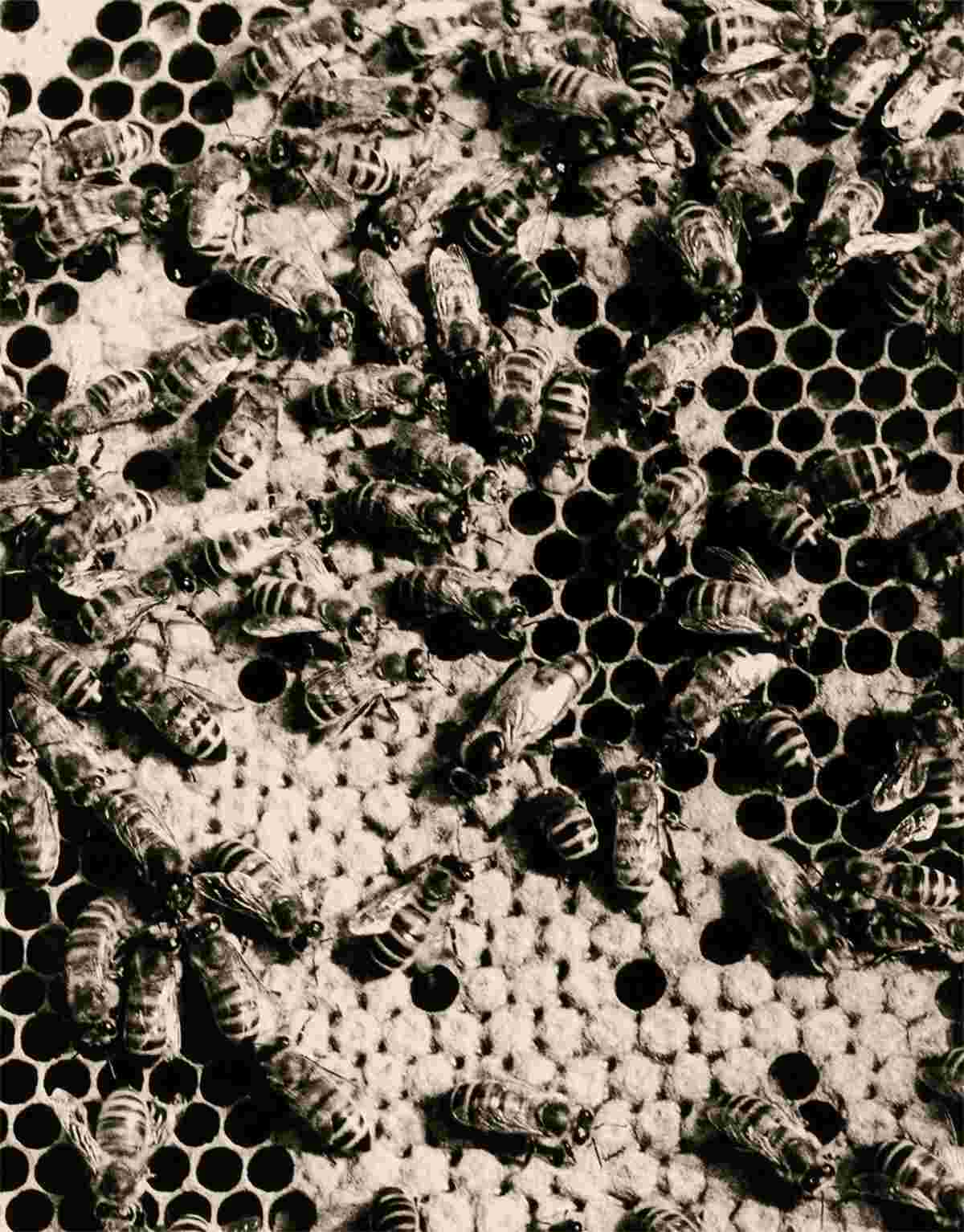 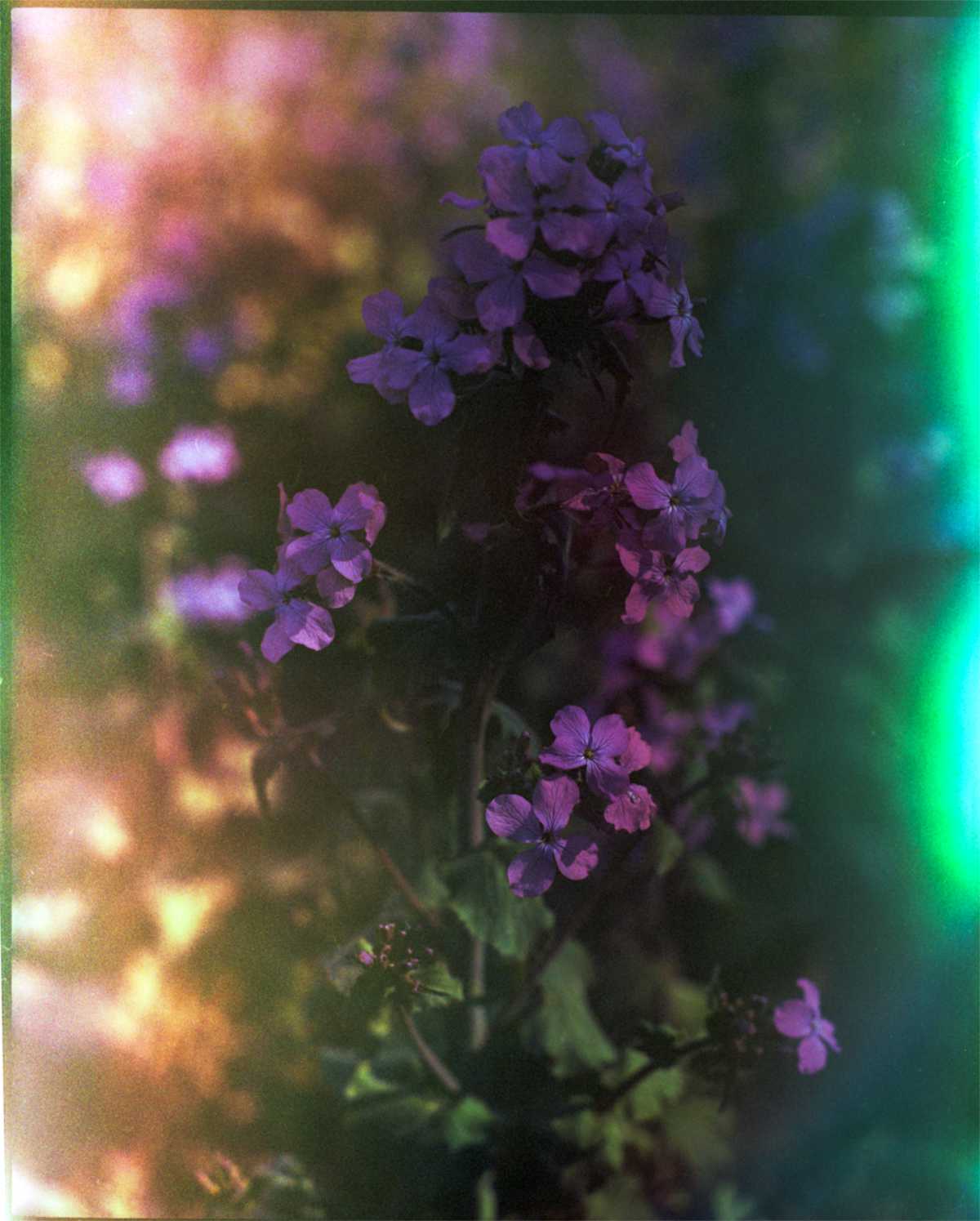 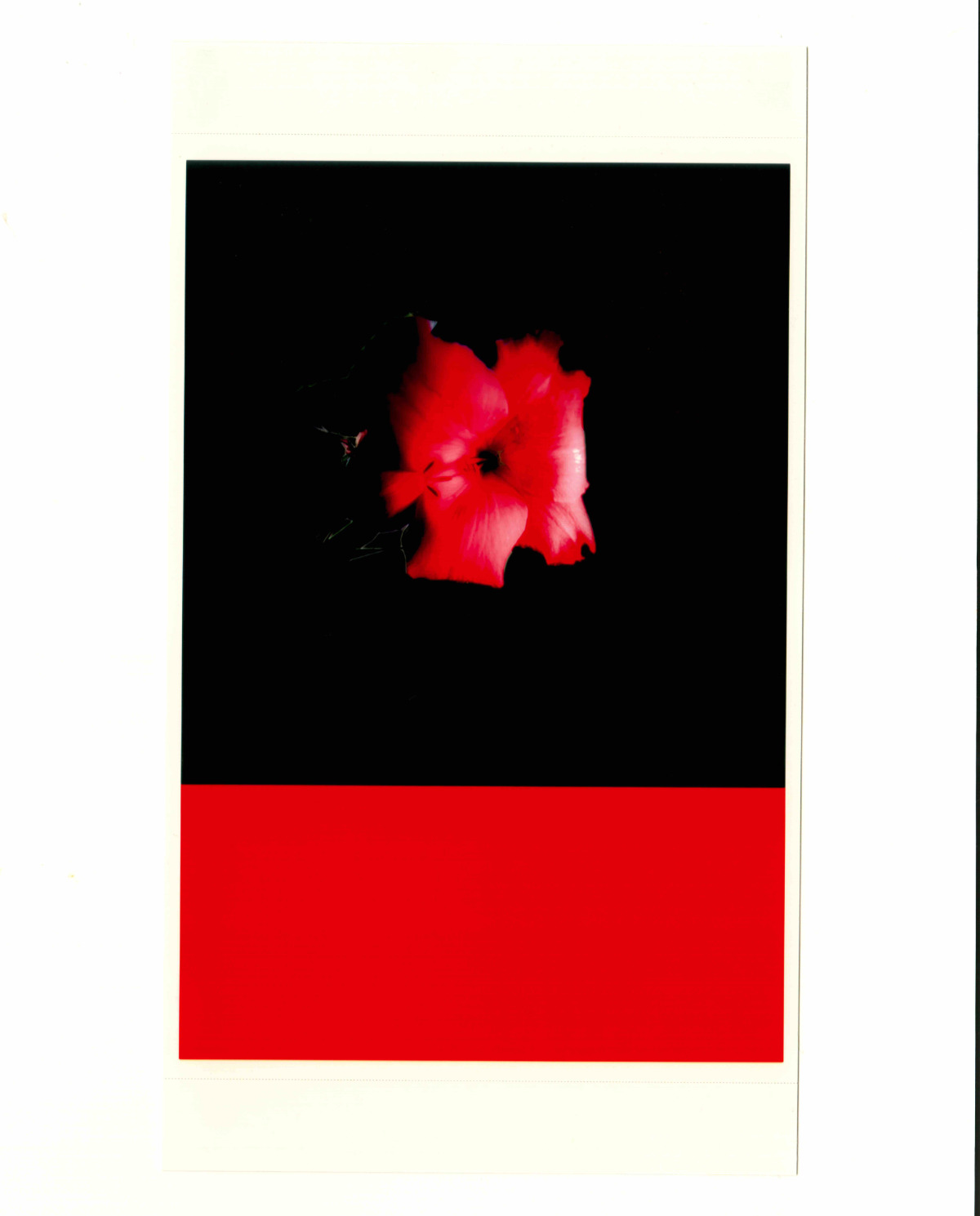 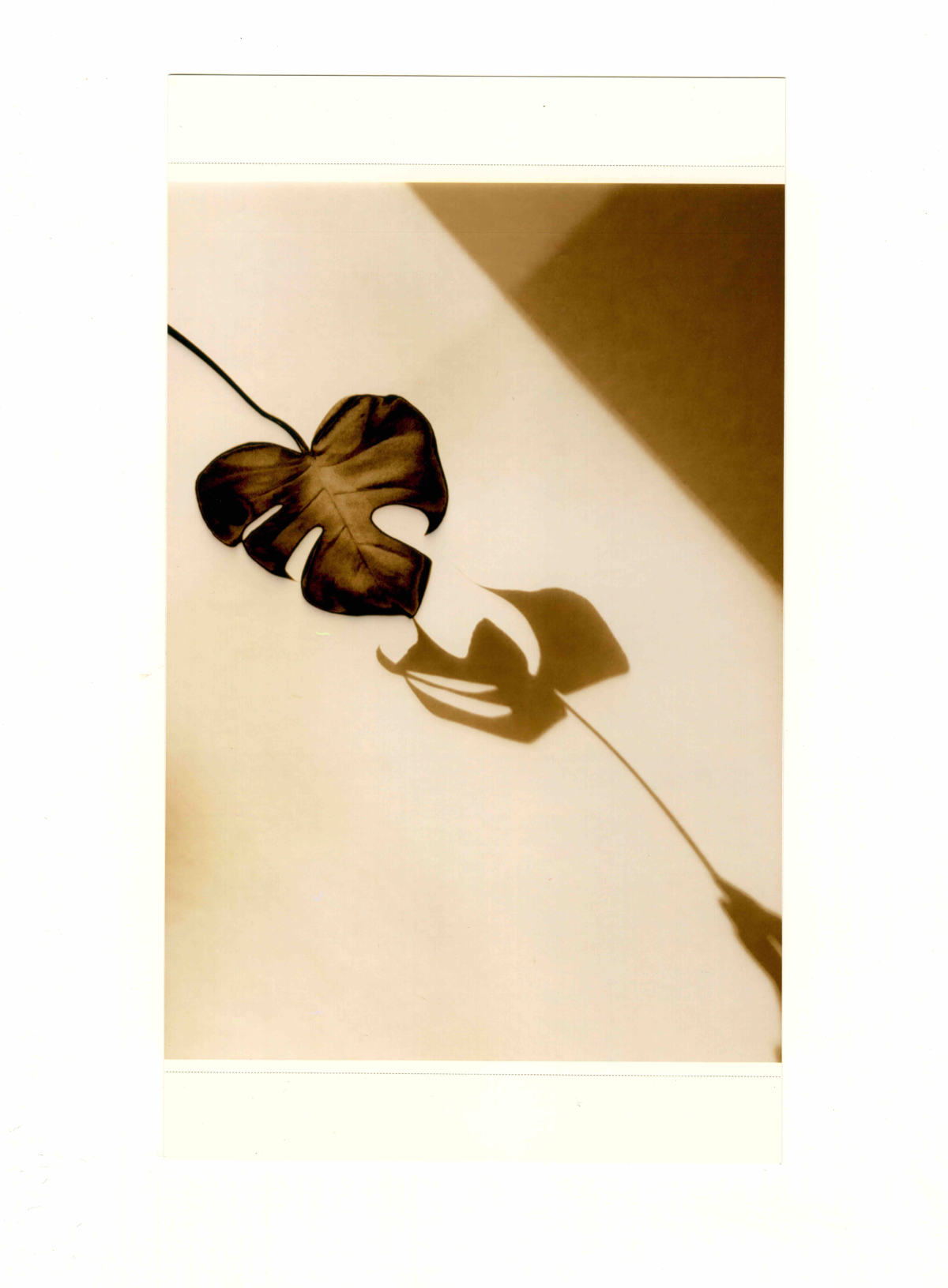 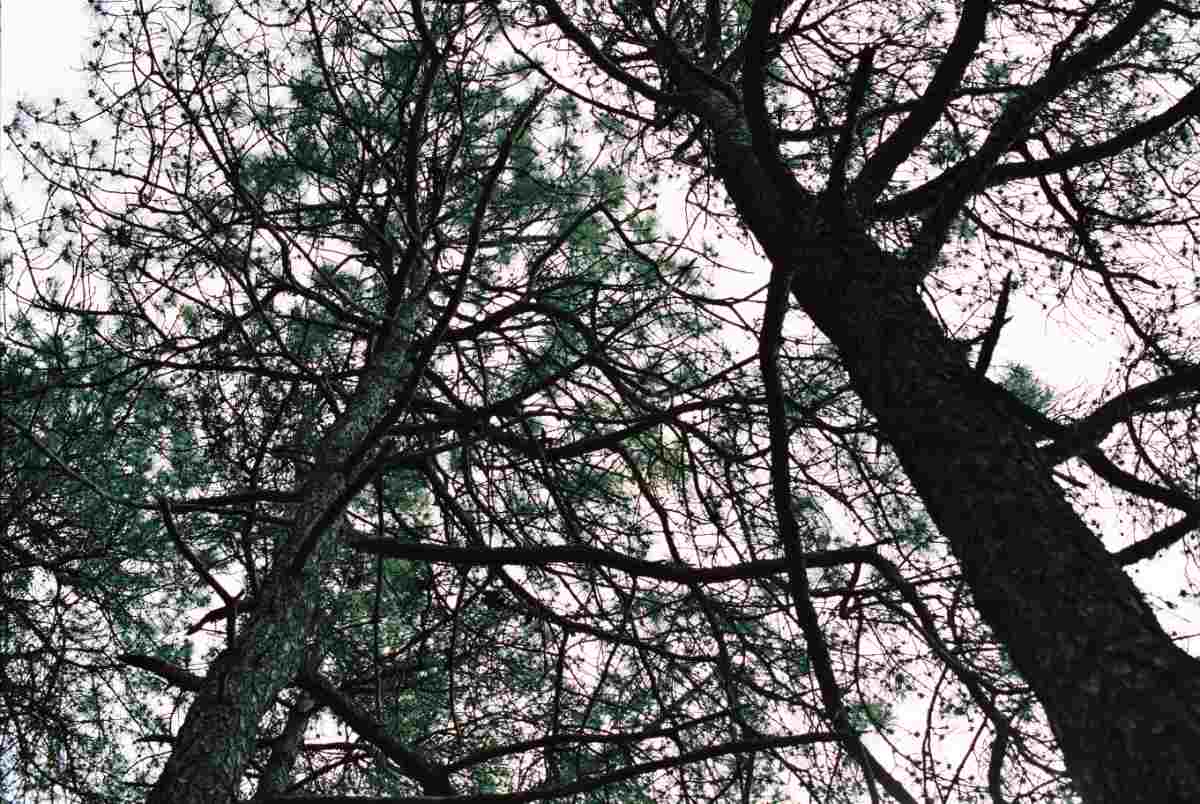 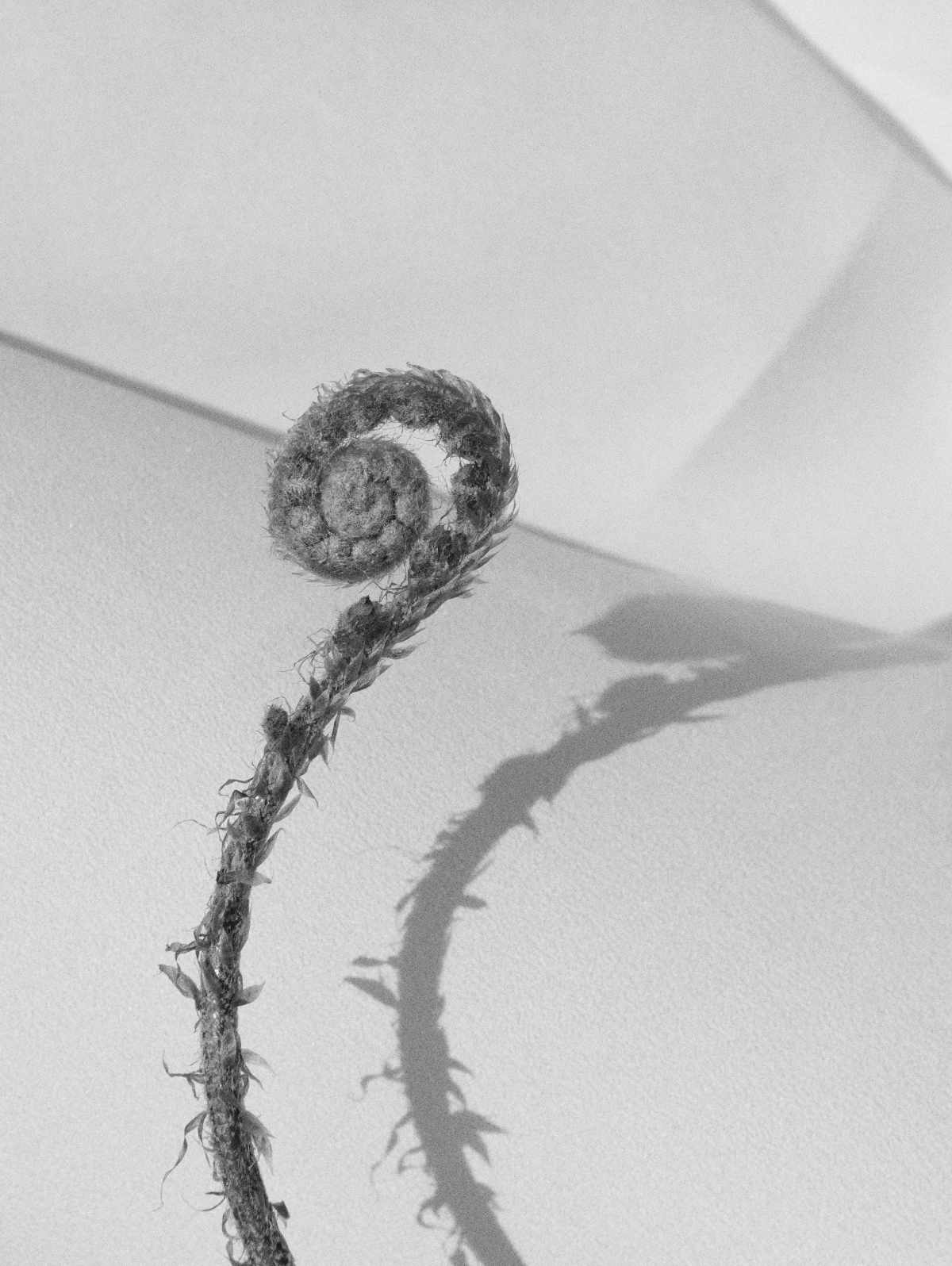 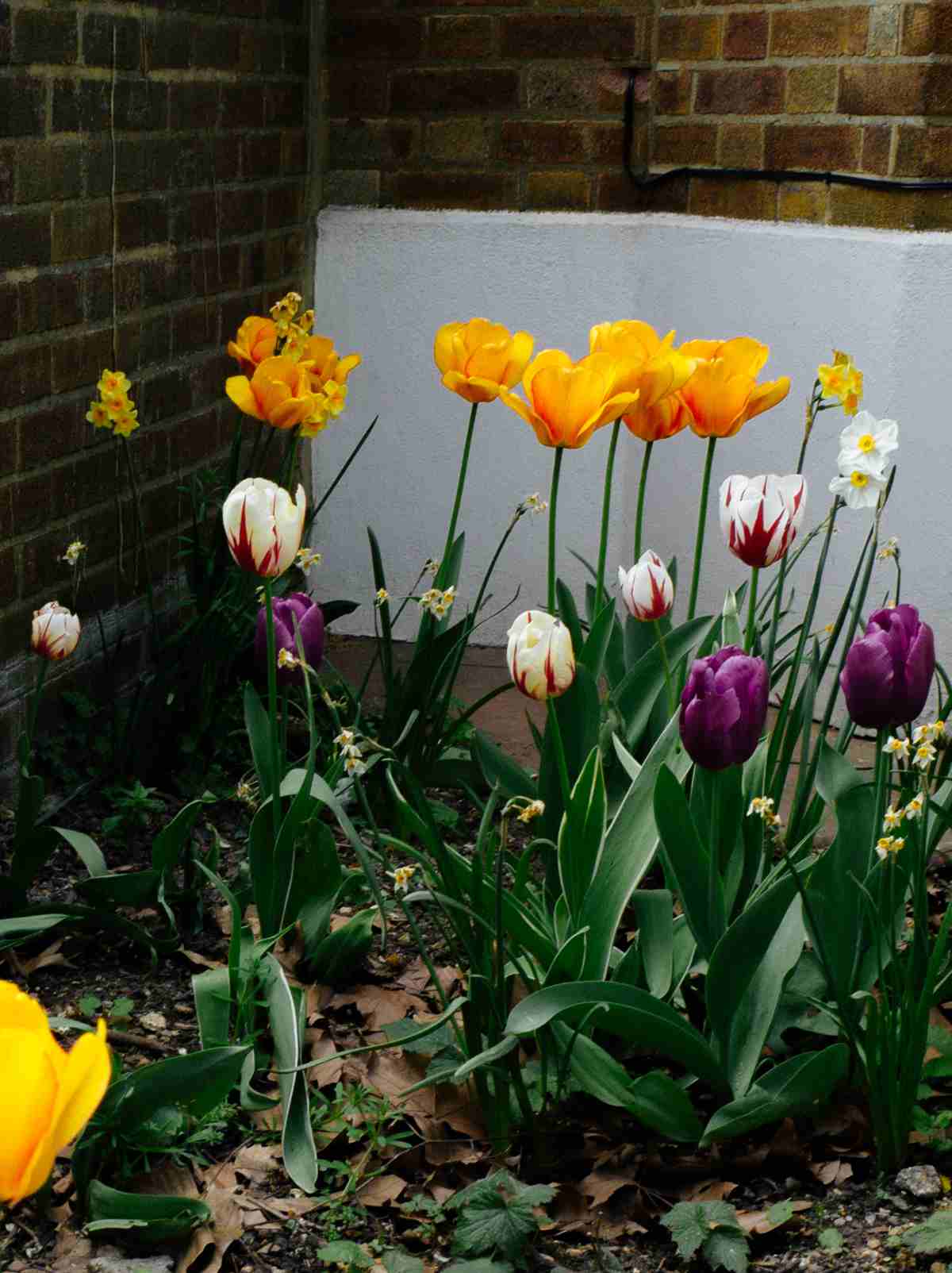 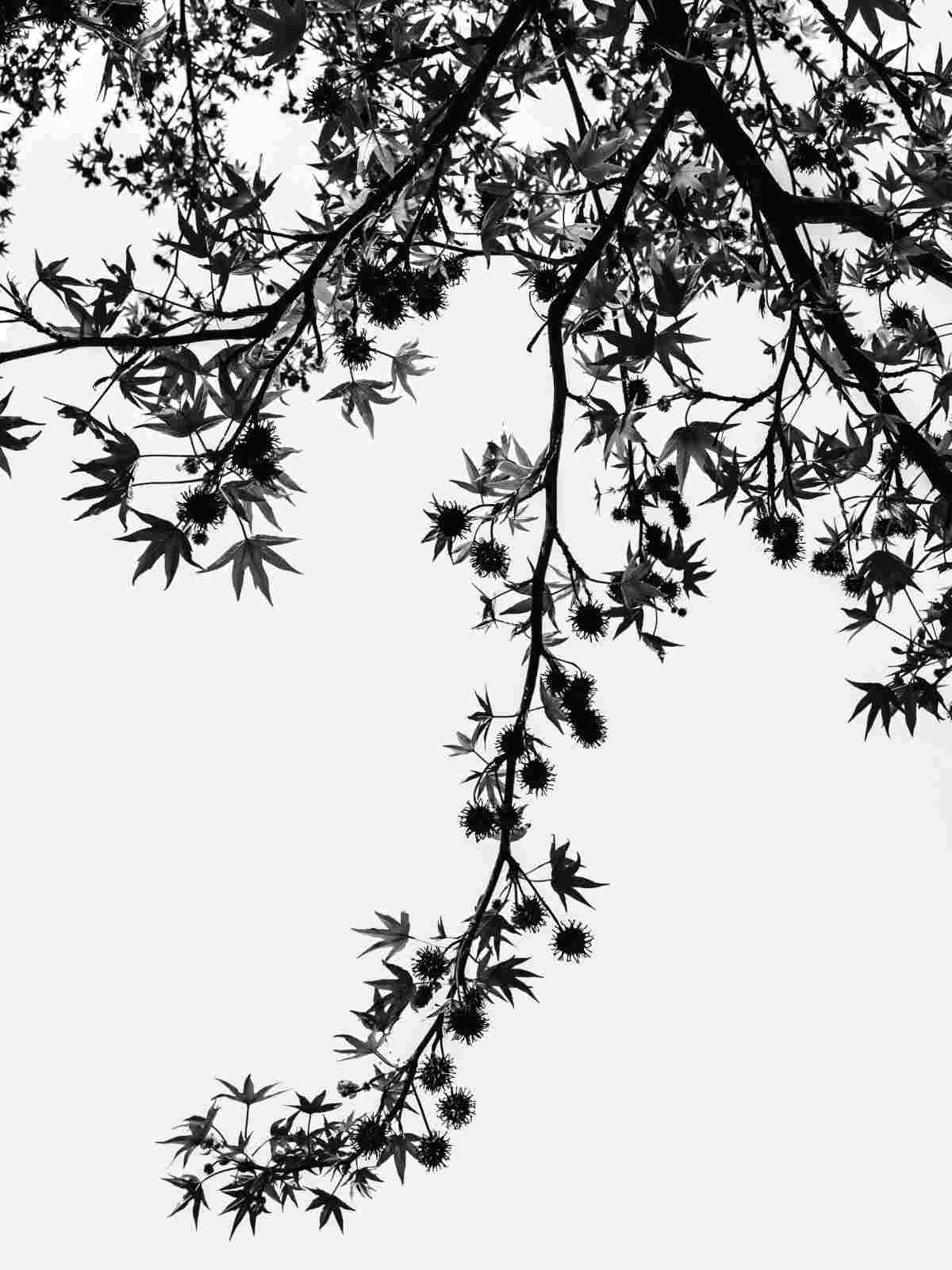 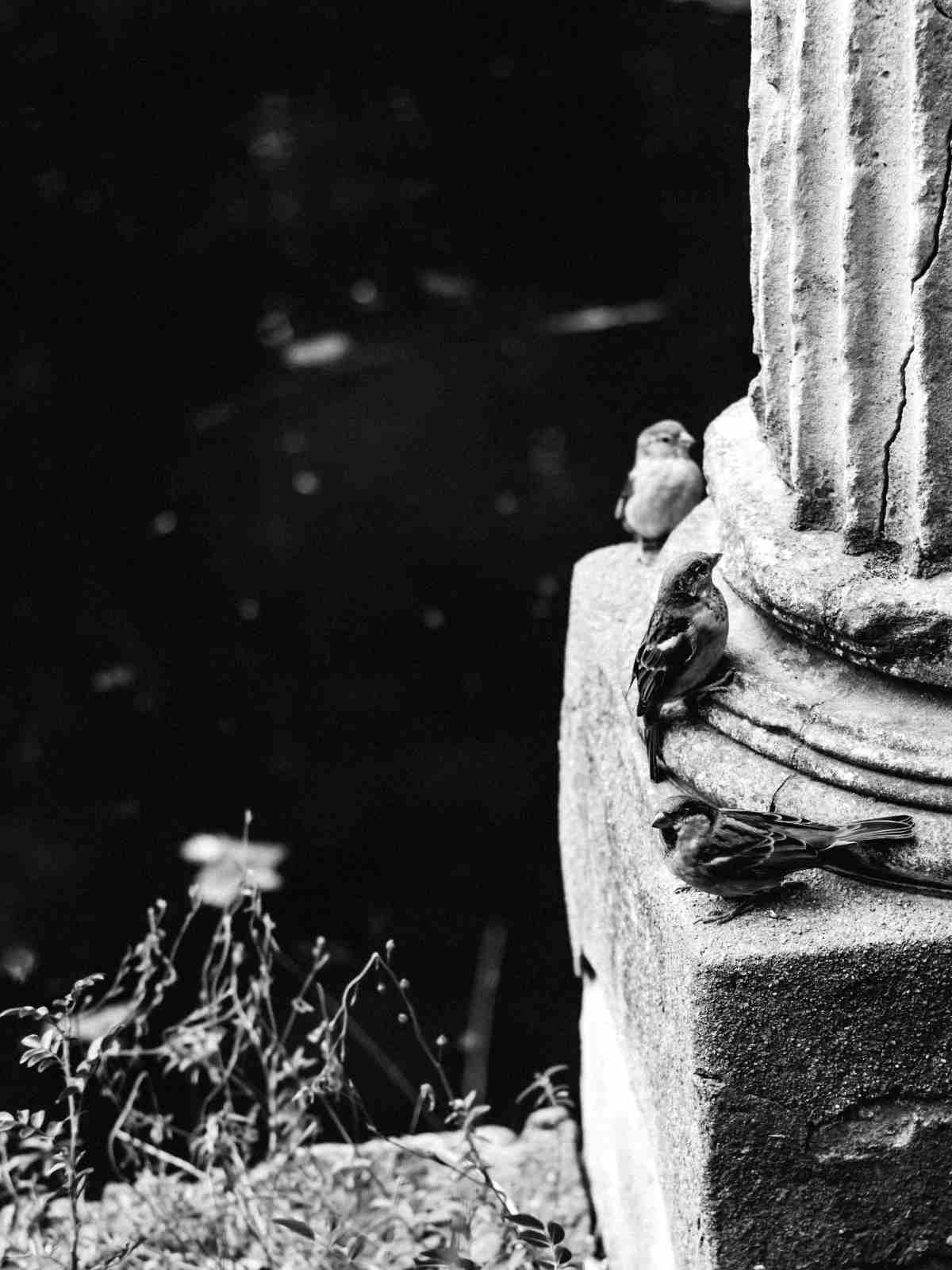 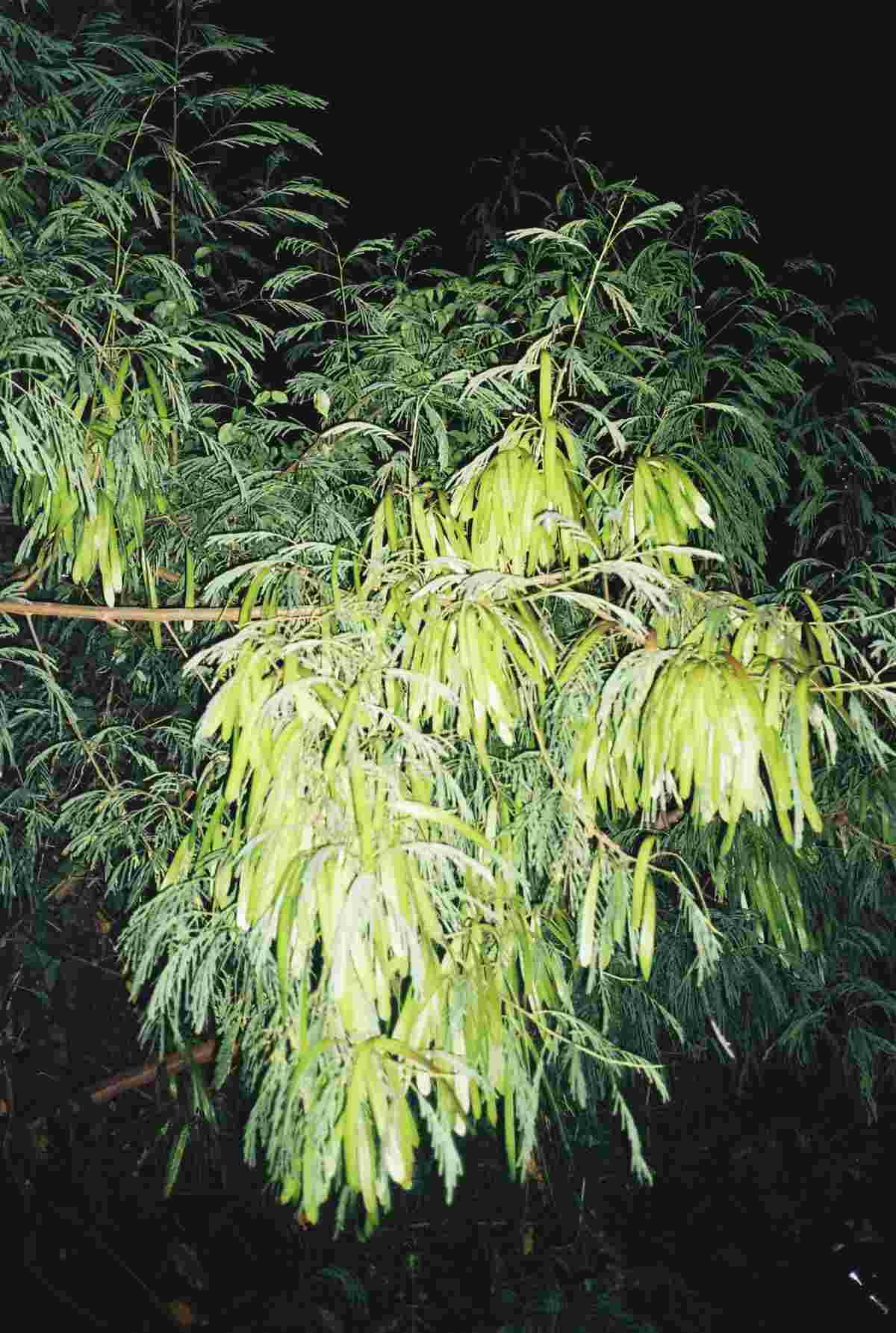 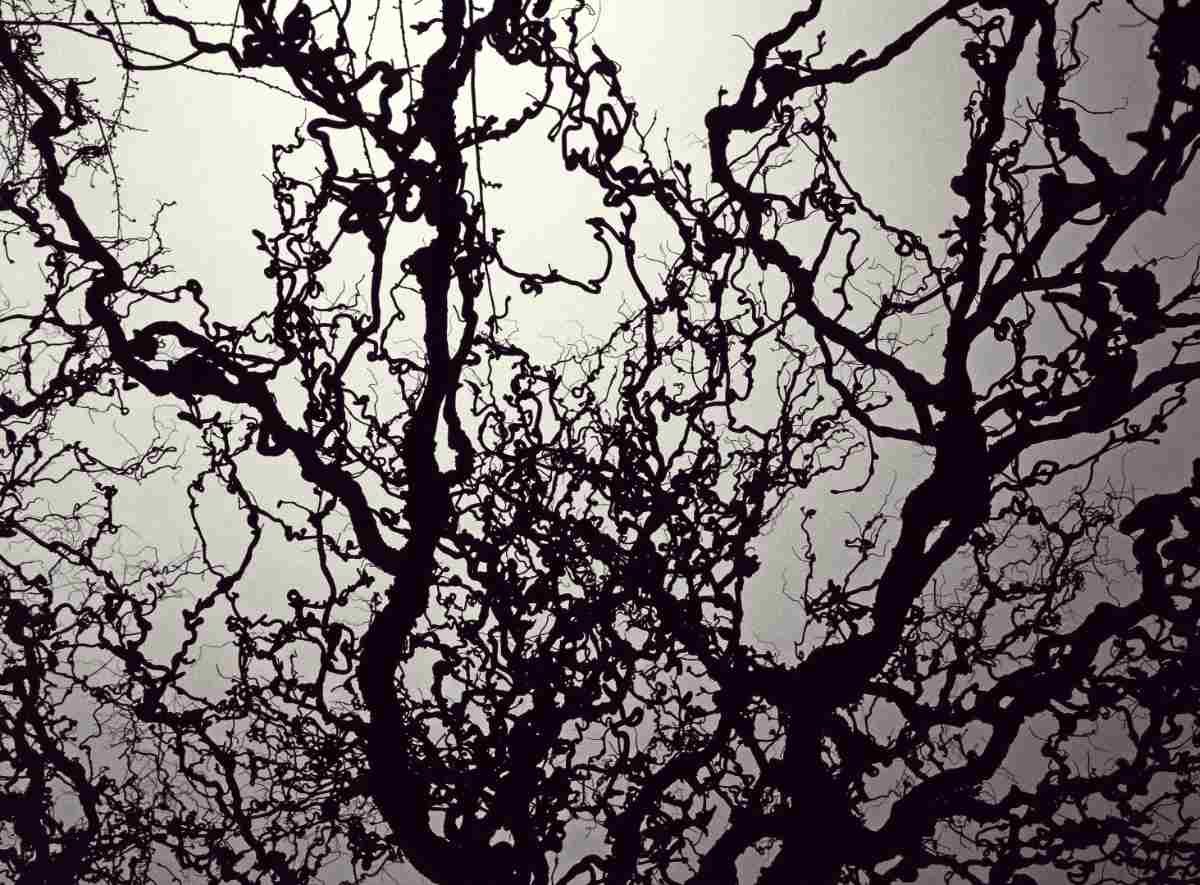