GREEN SYMBOLIZES THE POWER OF NATURE AND THE CELEBRATION OF LIFE. IT IS THE PREDOMINANT COLOUR EXPRESSED IN THE VIBRANT NATURE SURROUNDING THE PIAGET MANUFACTURE AND HAS ALWAYS BEEN AN INSPIRATION FOR THE MAISON.

From the early 1960s, green would become an integral hue in the creative palette. Jade, jasper, malachite, and emeralds were sought out by the Maison for their individuality and Piaget started to adorn its most sophisticated creations with stones of this colour bringing an additional touch of audacity to its masculine and feminine collections. Even today, the Maison’s artisans continue to find inspiration in this palette of green that they bring to life with their savoirfaire and creativity to offer bold and stylish pieces. 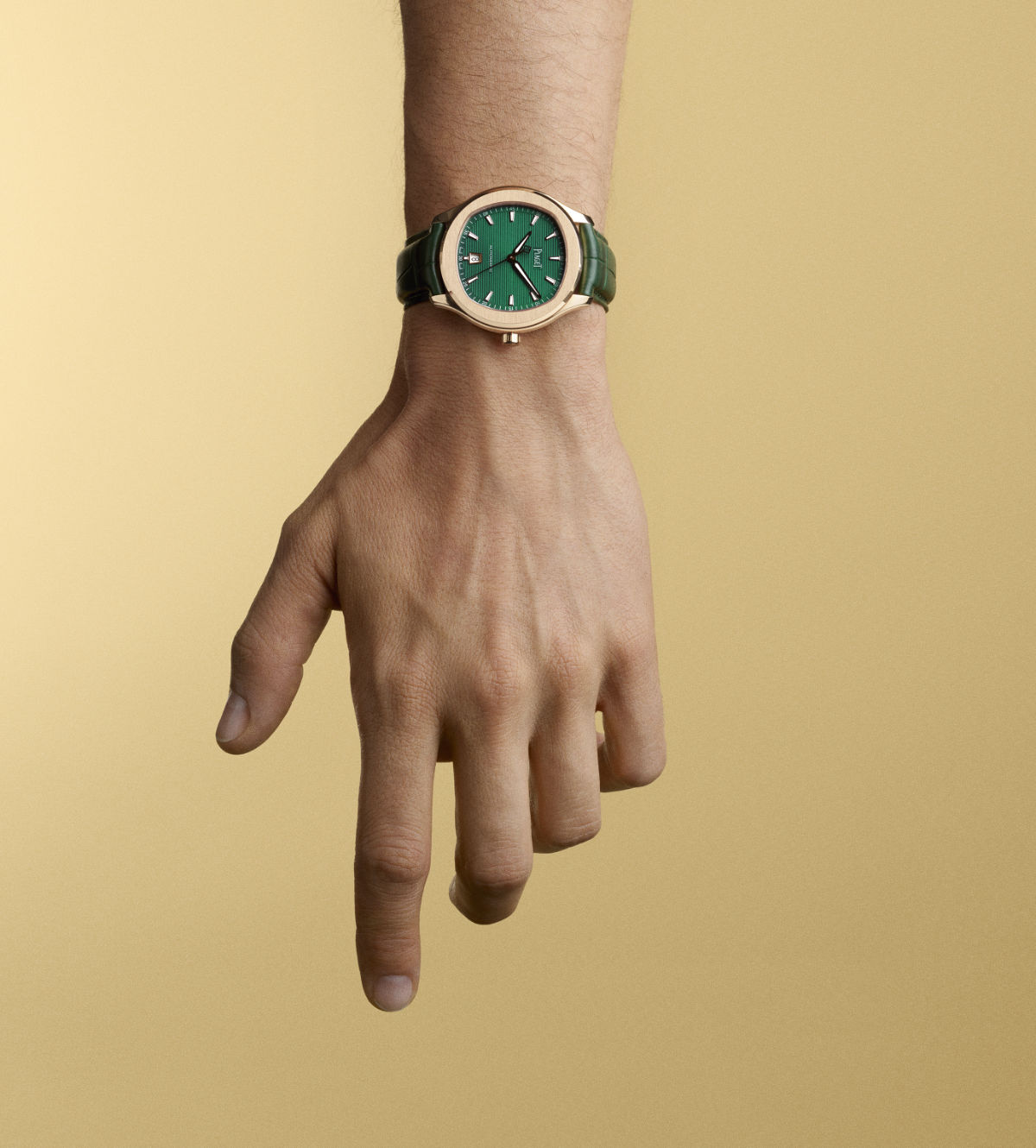 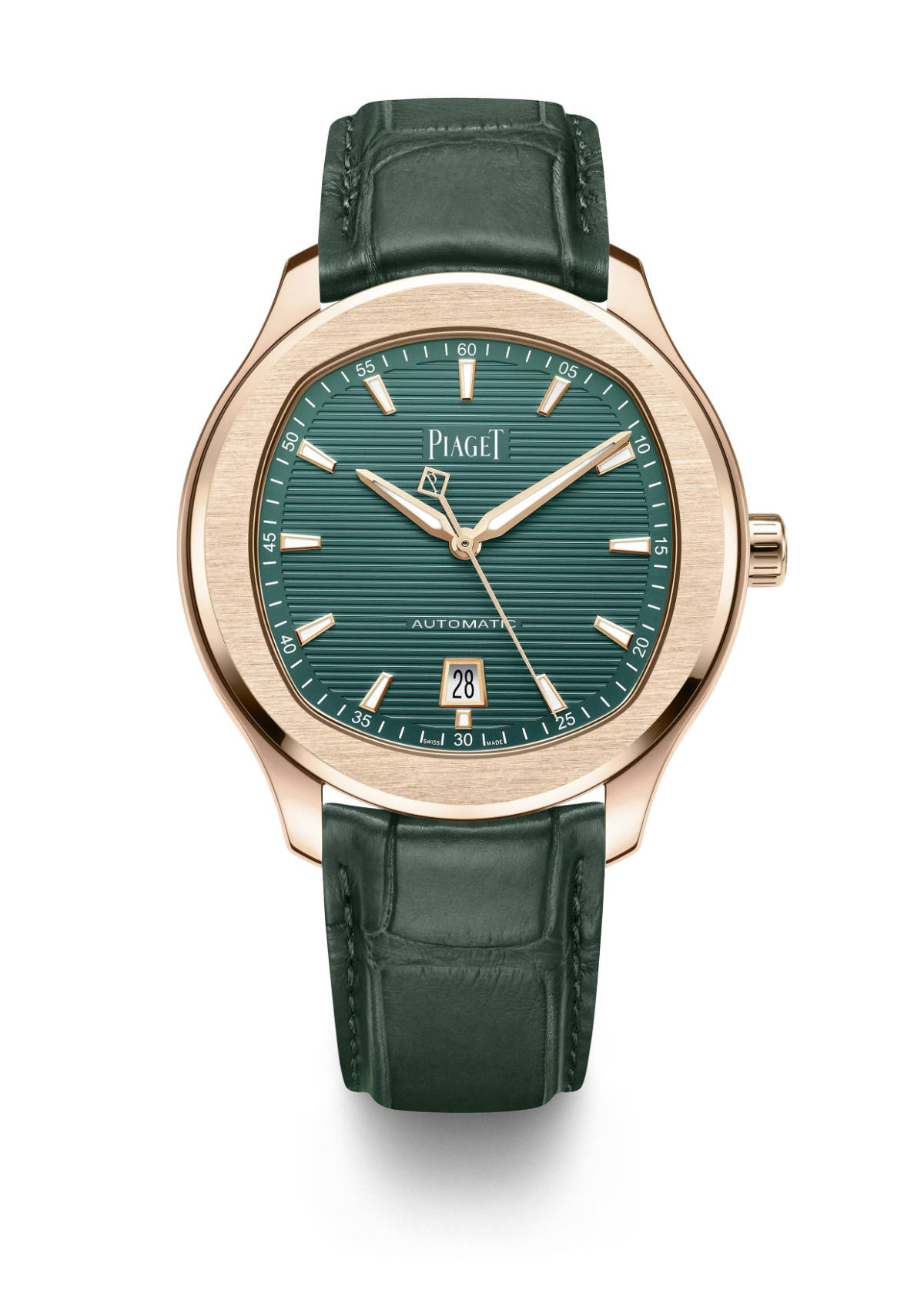 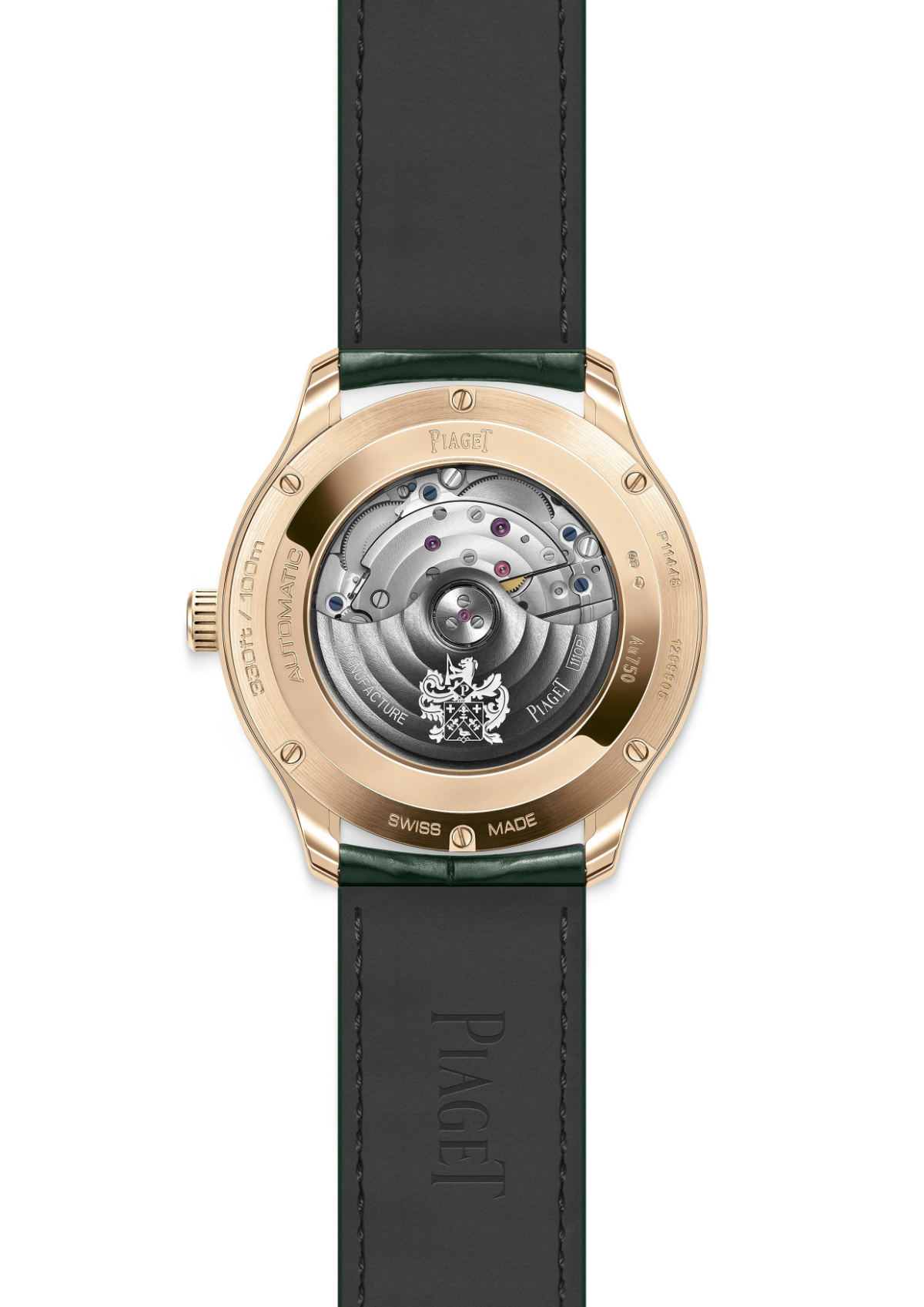 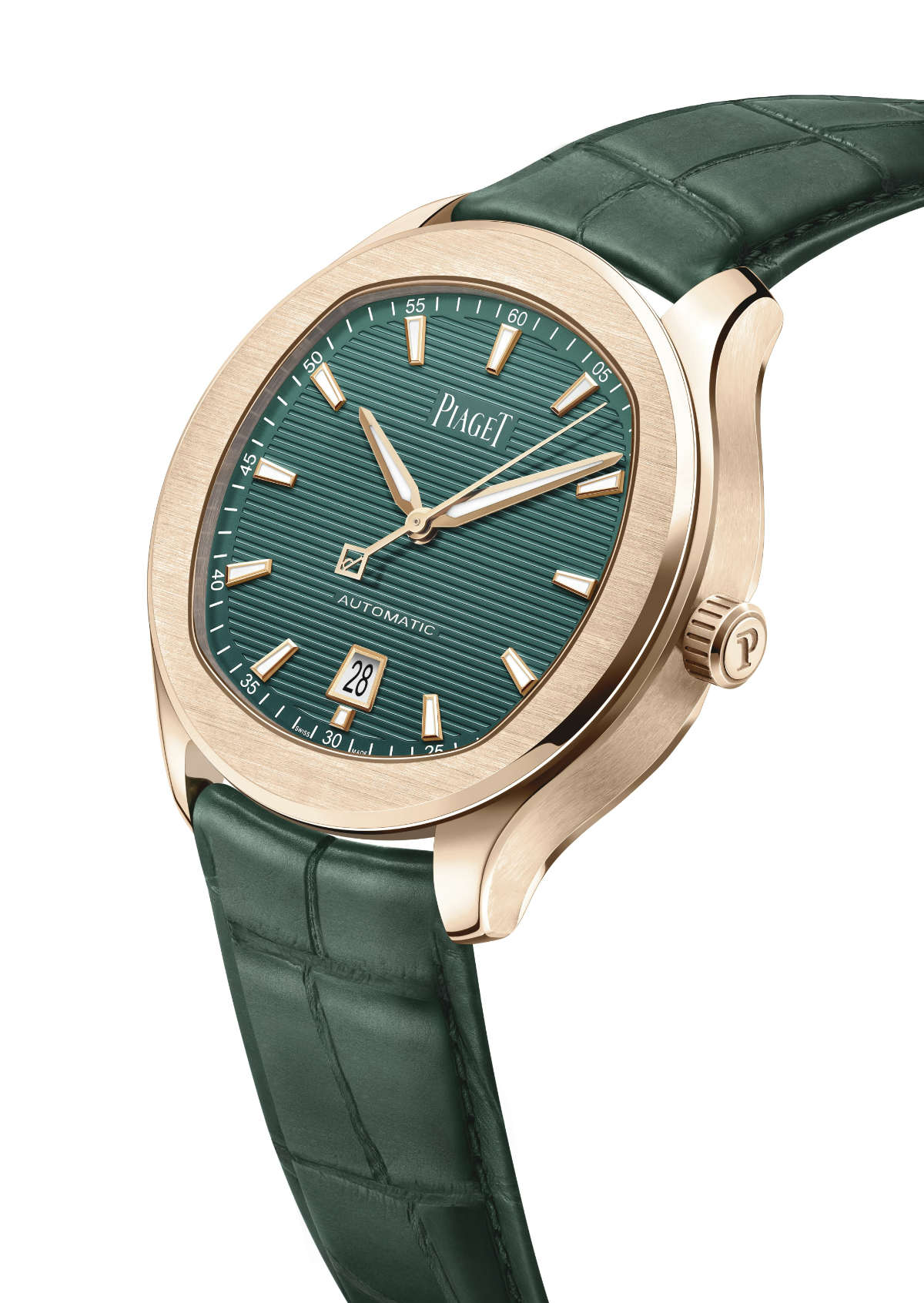 There are few finer expressions of horological art than that of skeletonization – the intricate reduction of dials and movements to their bare minimum in order to reveal the true beating heart of a watch in all its mechanical glory. 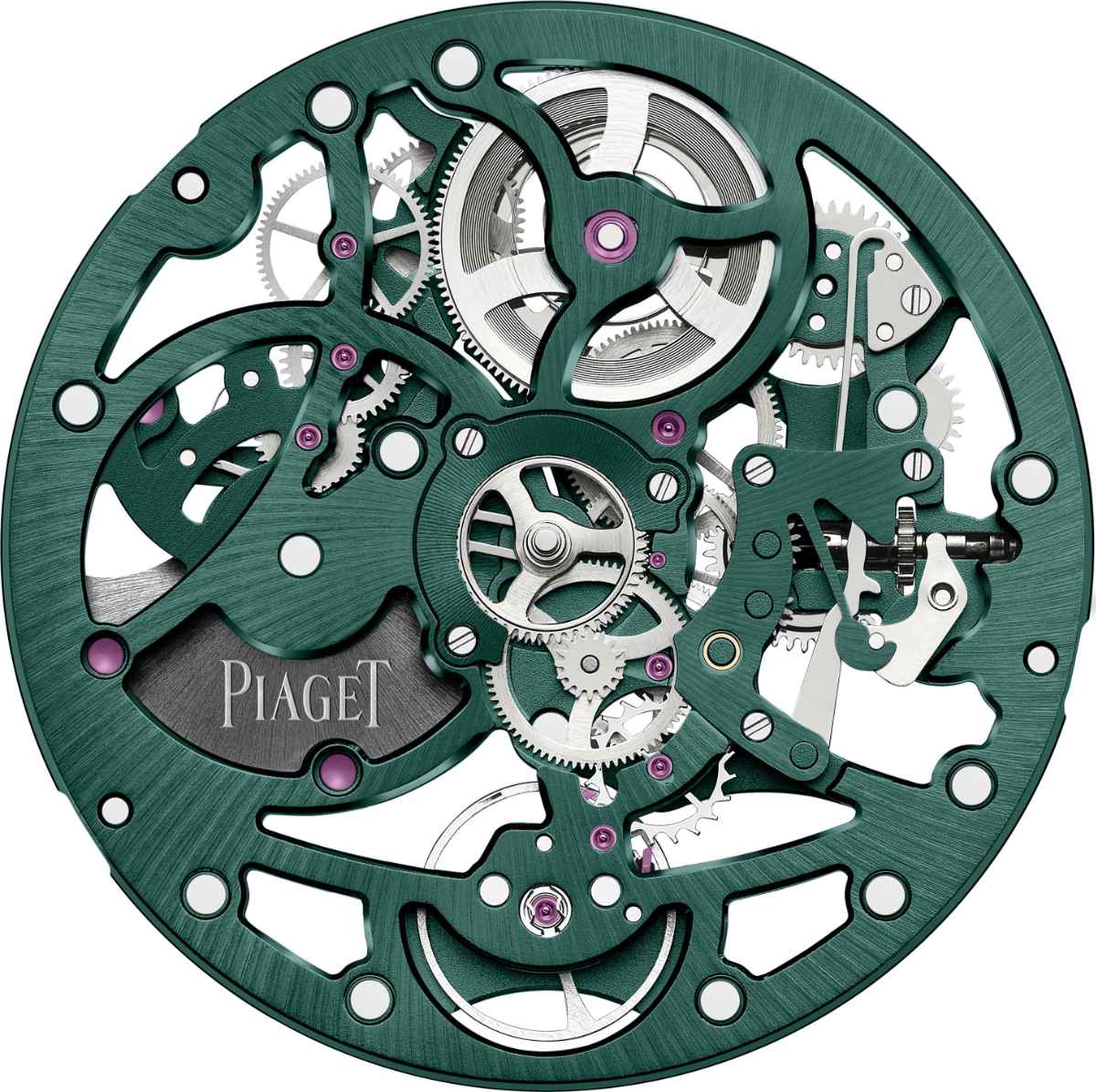 Creating a skeleton watch to achieve exceptional aesthetics requires vision, confidence, and the considerable skill and experience of numerous specialists in order to combine design with dependable functionality. It is a genre for which Piaget has become renowned for over half a century. 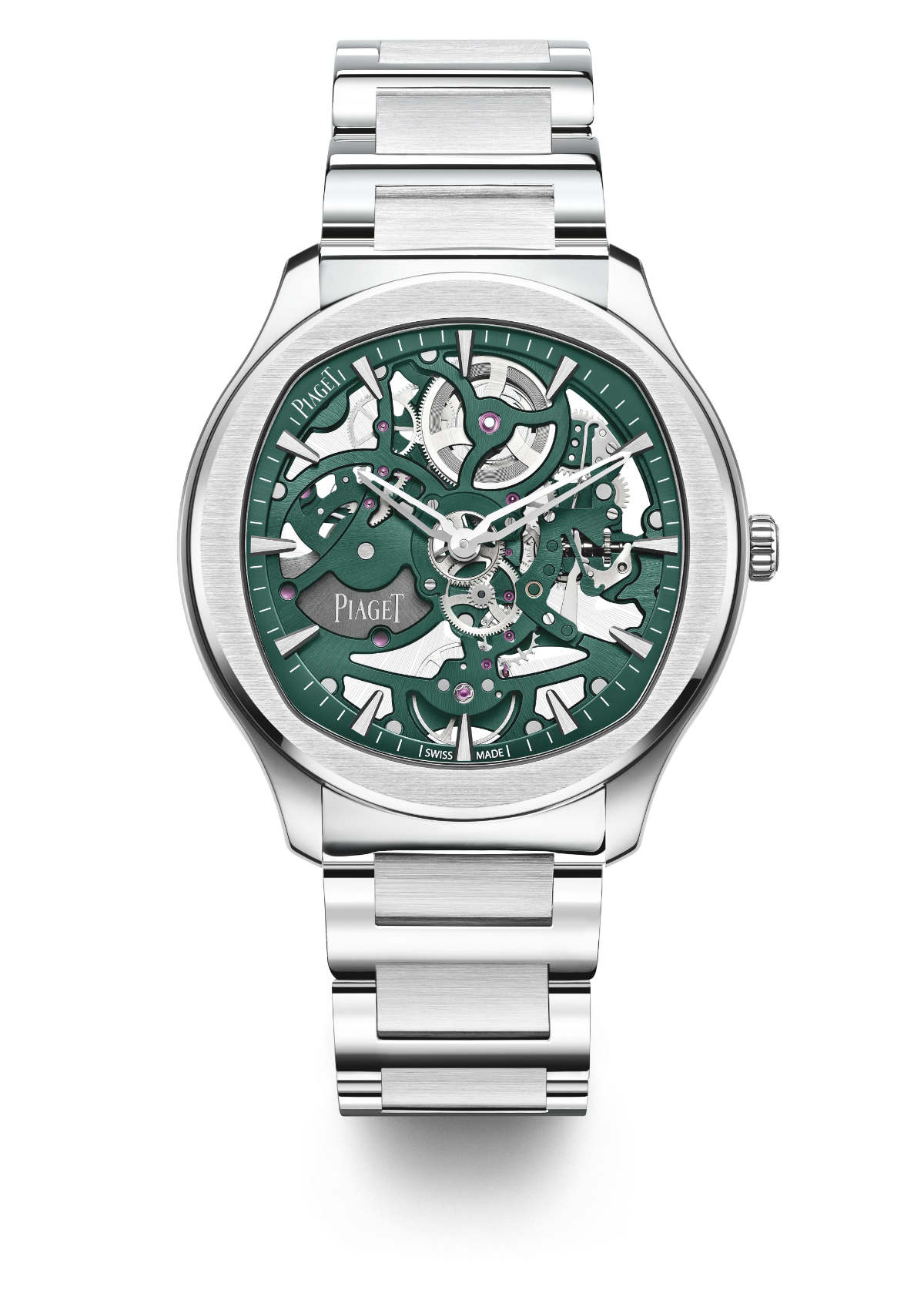 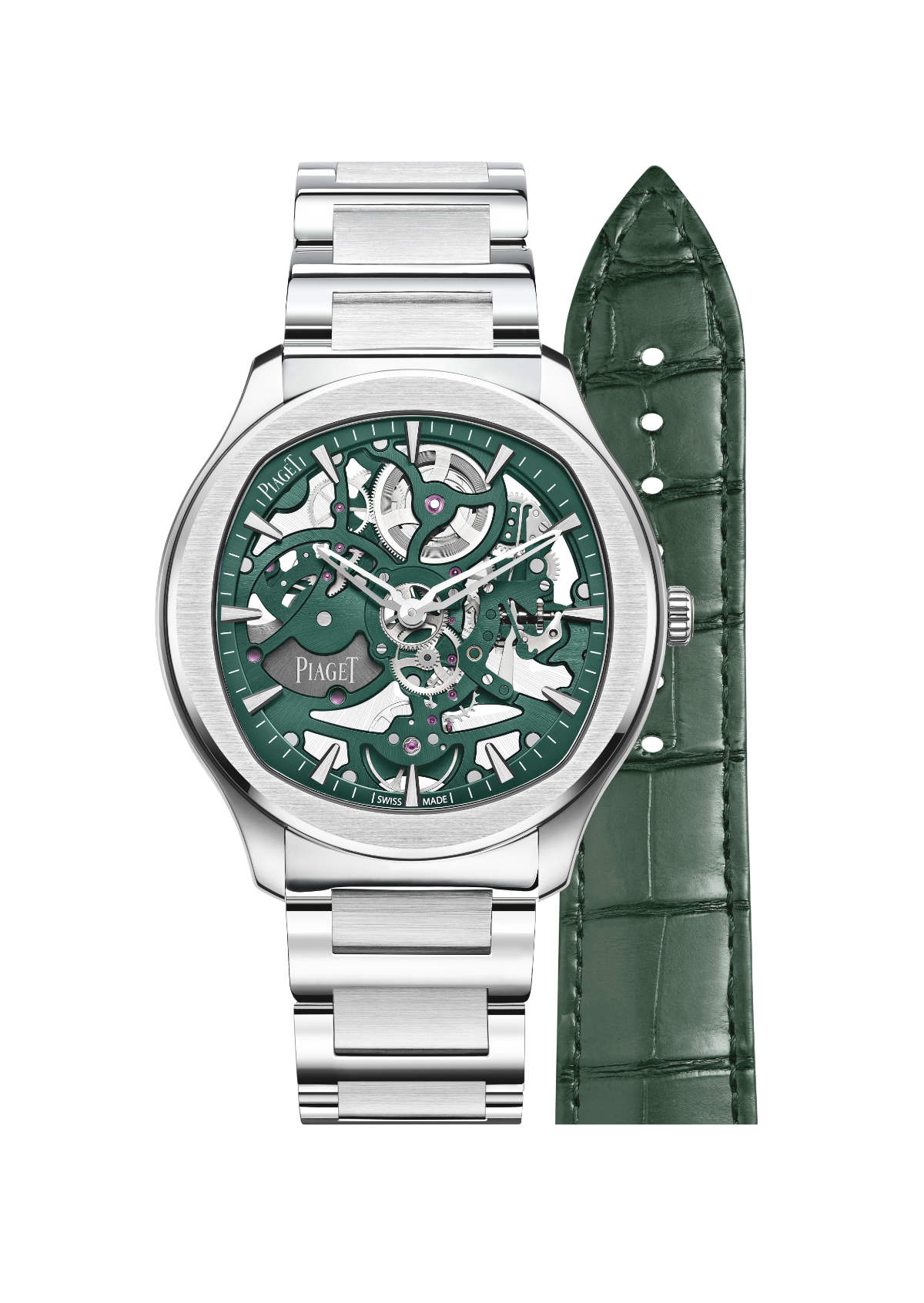 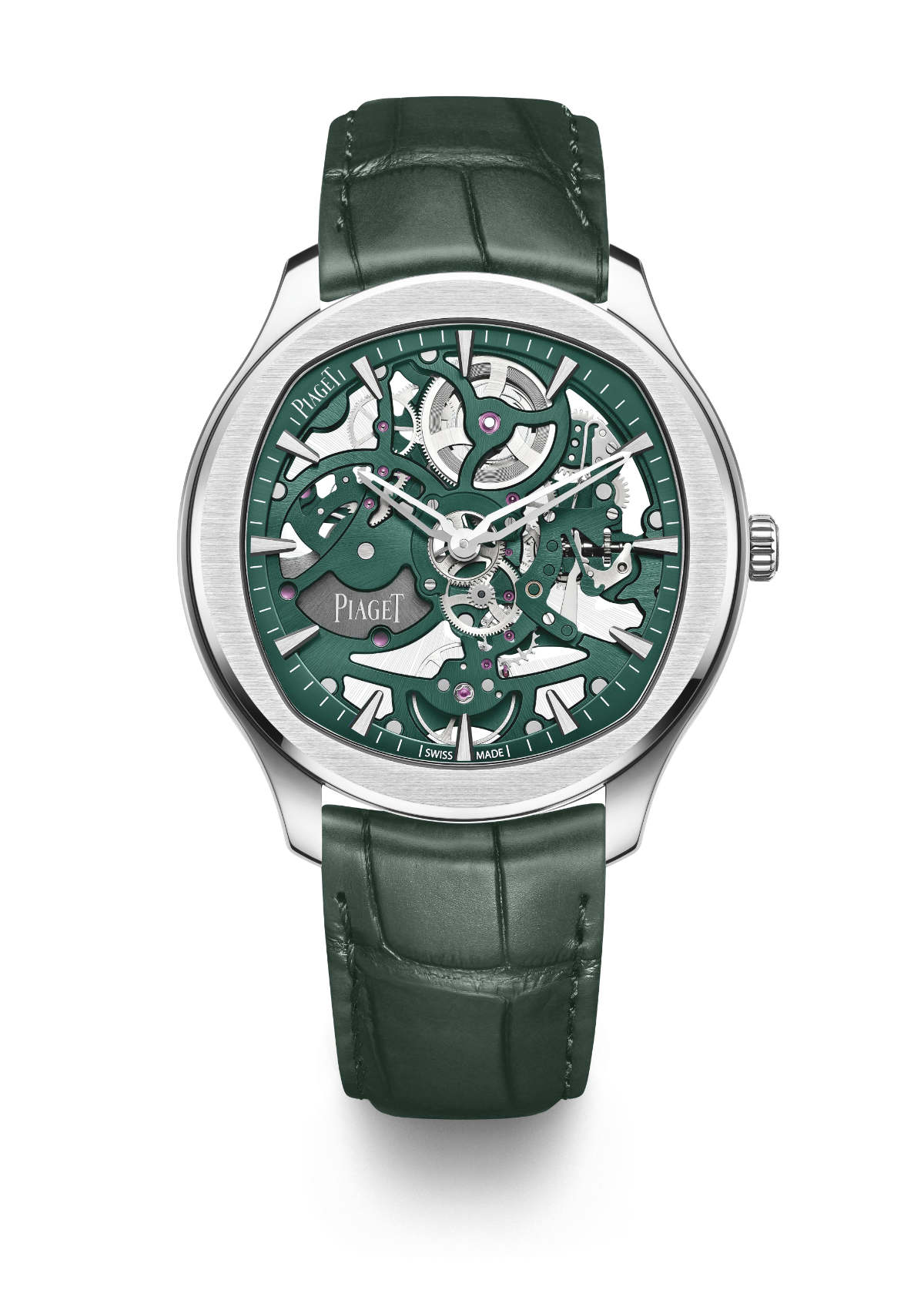 These two new Piaget Polo editions catch the light in all its beauty, taking the collection into a new territory of expression for trendsetters who love design, elegance, and want to share their shade of bold. 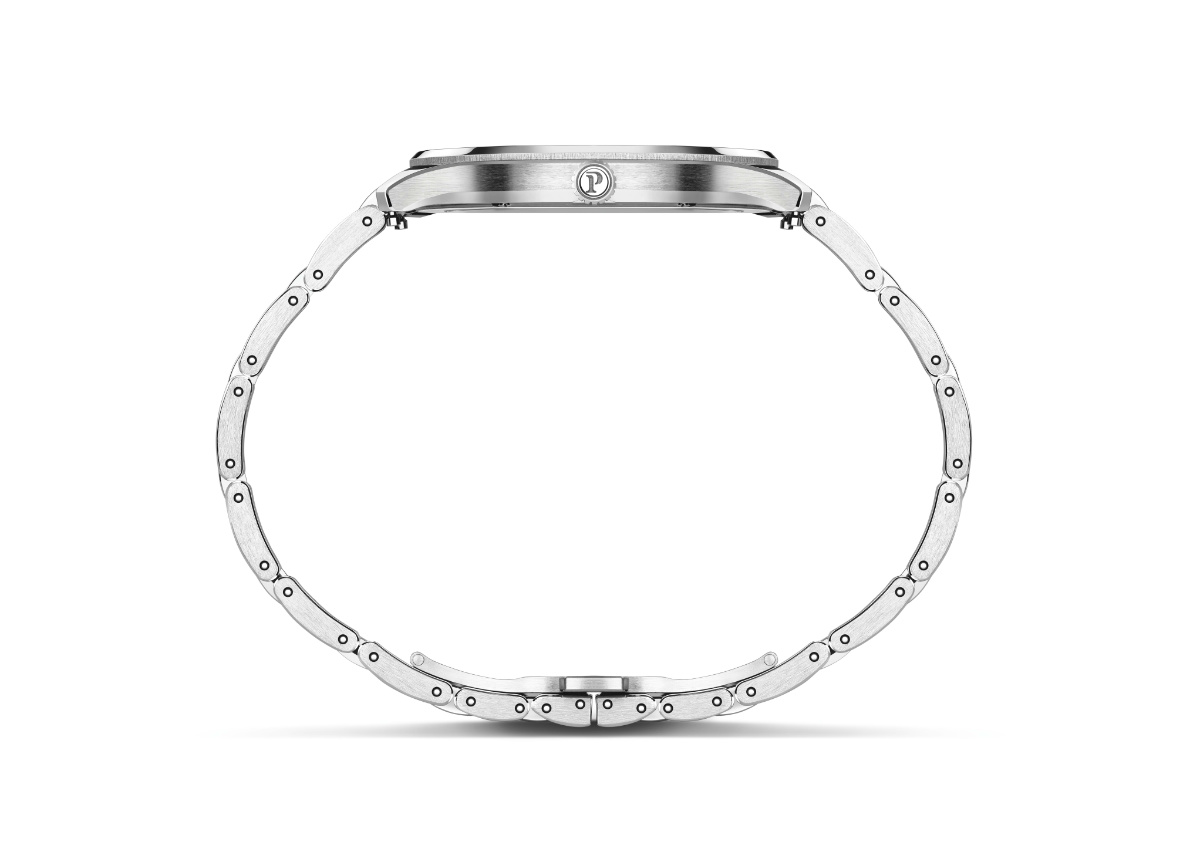 Piaget epitomizes daring creativity – a quality that has continued to permeate through the Maison since its beginnings in 1874. From his first workshop in La Côte- aux-Fées, Georges-Edouard Piaget devoted himself to crafting high-precision movements in a feat that formed the very foundations of our pioneering name. In the late 1950s, Piaget unveiled the ultra-thin movements that would later become the Maison’s trademark and the cornerstone of the Altiplano collection. As a true innovator of the watch and jewellery world, Piaget strongly believed in creativity and artistic values. It is within the walls of our “Ateliers de l’Extraordinaire” where master artisans continue to harness rare skills that have been preserved and perfected from generation to generation, transforming gold, stones and precious gems into dazzling works of art. Through its pursuit of masterful craftsmanship, the Maison has created emblems of daring excellence channeled into its collections including Altiplano, Piaget Polo, Limelight Gala, Possession, Piaget Sunlight, Piaget Rose and Extremely Piaget.