The Los Angeles County Museum of Art (LACMA) announces the date and honorees of its 2022 Art+Film Gala. On Saturday, November 5, LACMA will honor Helen Pashgian and Park Chan-wook. LACMA trustee Eva Chow and actor Leonardo DiCaprio have championed the museum’s film initiatives since 2011, and they continue their efforts as the 2022 Art+Film Gala Co-Chairs. Gucci continues its invaluable partnership with the museum as the presenting sponsor of the annual event. Additional support for the gala is provided by Audi.

In 2014, LACMA presented the first large-scale sculptural installation by the artist in Helen Pashgian: Light Invisible. Untitled (2012–13), which entered the museum’s permanent collection in 2014, is composed of 12 molded acrylic columns that fill an entire gallery, creating an immersive viewing experience that invites meditations on the nature of material and light. This monumental work traveled in 2014–15 to the Frist Art Museum, and last summer as the centerpiece of a major monographic exhibition, Helen Pashgian: Presences, at SITE Santa Fe.

“I’m so pleased that we will be honoring Helen Pashgian, who has played an indelible role in the Southern California art community and has been a friend of the museum for so long,” said LACMA CEO and Wallis Annenberg Director Michael Govan. “We are also excited to recognize Park Chan-wook, whose unforgettable films never fail to show us the power of cinema. Honoring these two artists together continues the vitally important dialogue between art and film that this event supports.”

“It is always a privilege to bring the worlds of art and film together at the Art+Film Gala. We are thrilled to honor Helen Pashgian and Park Chan-wook, both visionaries who have pushed the boundaries of their fields,” said Gala Co-Chair Eva Chow. “I’m so grateful to Gucci, our partner since the first Art+Film Gala, for making this event possible for the eleventh year.”

Proceeds from the annual Art+Film Gala go toward underwriting LACMA’s initiative to make film more central to the museum’s curatorial programming, while also funding LACMA’s broader mission. This includes exhibitions, acquisitions, and educational programming that explore the intersection of art and film. 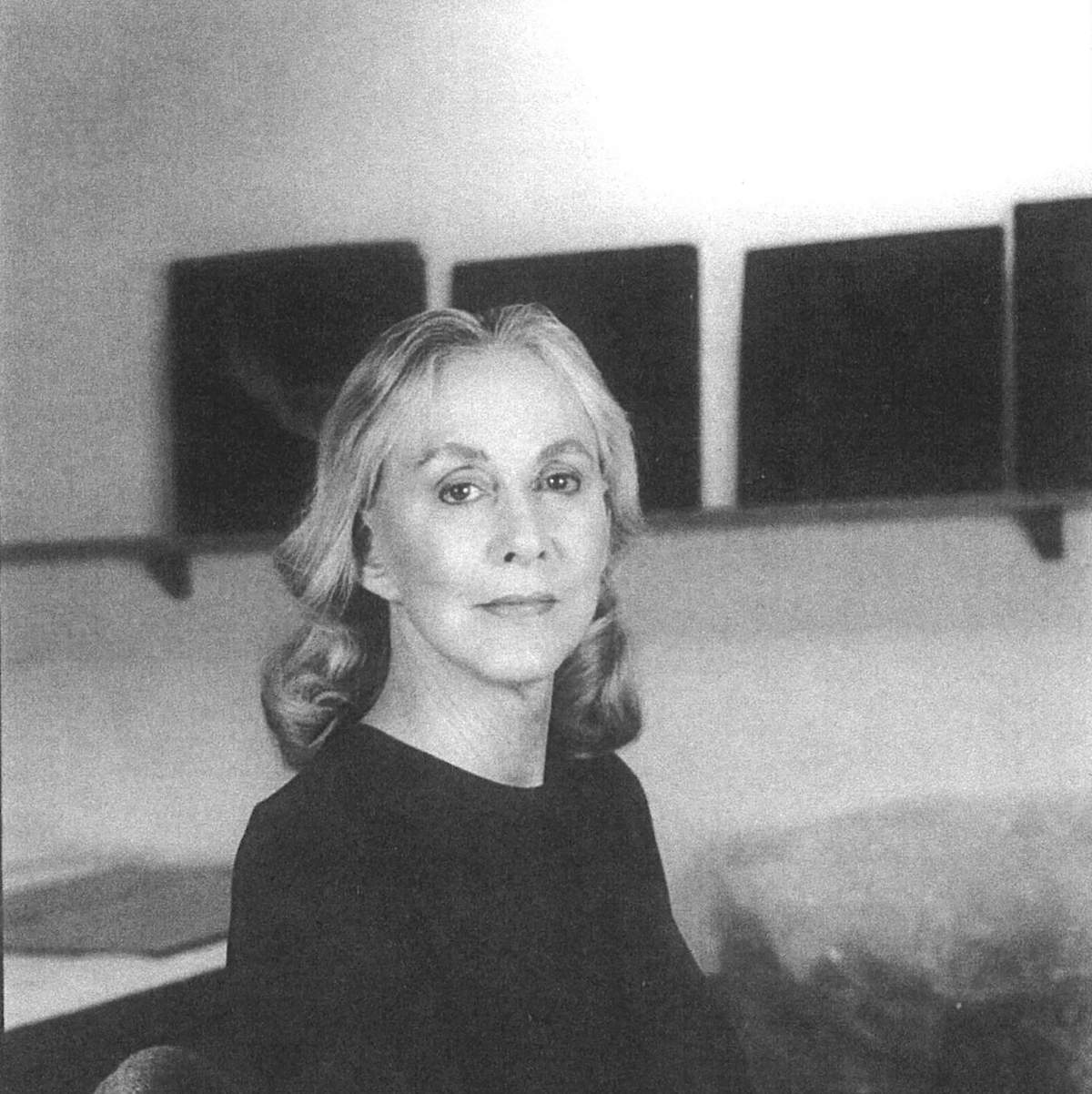 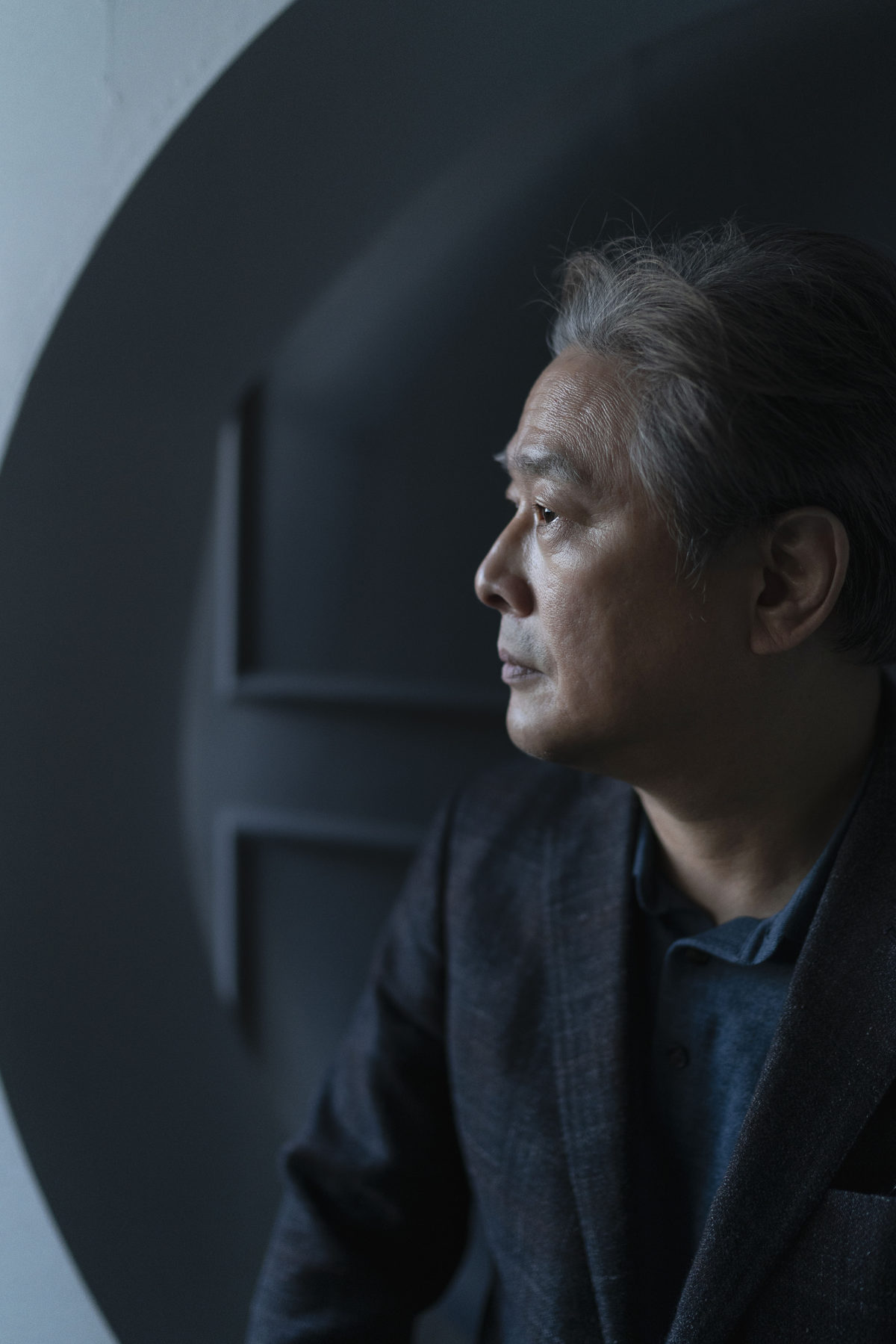 Park Chan-wook is a South Korean director, screenwriter, and producer whose most recent work, Decision to Leave, won Cannes Best Director in 2022. Ever since the release of his Korean box office record-breaking Joint Security Area in 2000, Park’s diverse body of work has garnered recognition both at home and abroad. These include his successes at the Festival de Cannes in 2004 with the prestigious Grand Prix for Old Boy and the Jury Prize for Thirst in 2009. In 2013, Park expanded his oeuvre to include English-language films with Stoker, released worldwide by Twentieth Century Fox and Fox Searchlight Pictures to critical acclaim. Also in 2013, he produced Korean filmmaker Bong Joon-ho’s first English language film, Snowpiercer, and in 2018 directed the acclaimed television series The Little Drummer Girl. With TheHandmaiden, Park returned to Cannes in 2016. After winning the Vulcan Prize, the film went on to receive enthusiastic response from critics and audiences the world over, once again establishing him as one of the most significant talents working in cinema today. Park went on to win a BAFTA for Best Film Not in the English Language in 2018.

For more information about the 2022 Art+Film Gala tickets and table sales, contact artandfilm@lacma.org or 323 857-4770.

Located on the Pacific Rim, LACMA is the largest art museum in the western United States, with a collection of more than 147,000 objects that illuminate 6,000 years of artistic expression across the globe. Committed to showcasing a multitude of art histories, LACMA exhibits and interprets works of art from new and unexpected points of view that are informed by the region’s rich cultural heritage and diverse population. LACMA’s spirit of experimentation is reflected in its work with artists, technologists, and thought leaders as well as in its regional, national, and global partnerships to share collections and programs, create pioneering initiatives, and engage new audiences.

Founded in Florence, Italy, in 1921, Gucci is one of the world’s leading luxury brands, led by President and CEO Marco Bizzarri and Creative Director Alessandro Michele. Following the House’s centenary, Gucci forges ahead into the next hundred years, continuing to redefine luxury while celebrating the creativity, Italian craftsmanship, and innovation at the core of its values.

Gucci is part of the global luxury group Kering, which manages the development of a series of renowned Houses in fashion, leather goods, jewelry and watches.