A watch originating in the archives and dating back to 1943, with its powerful lines, grid, Arabic numerals, crown cover and clous carré, it became the inspiration for the Pasha watch over forty years later. 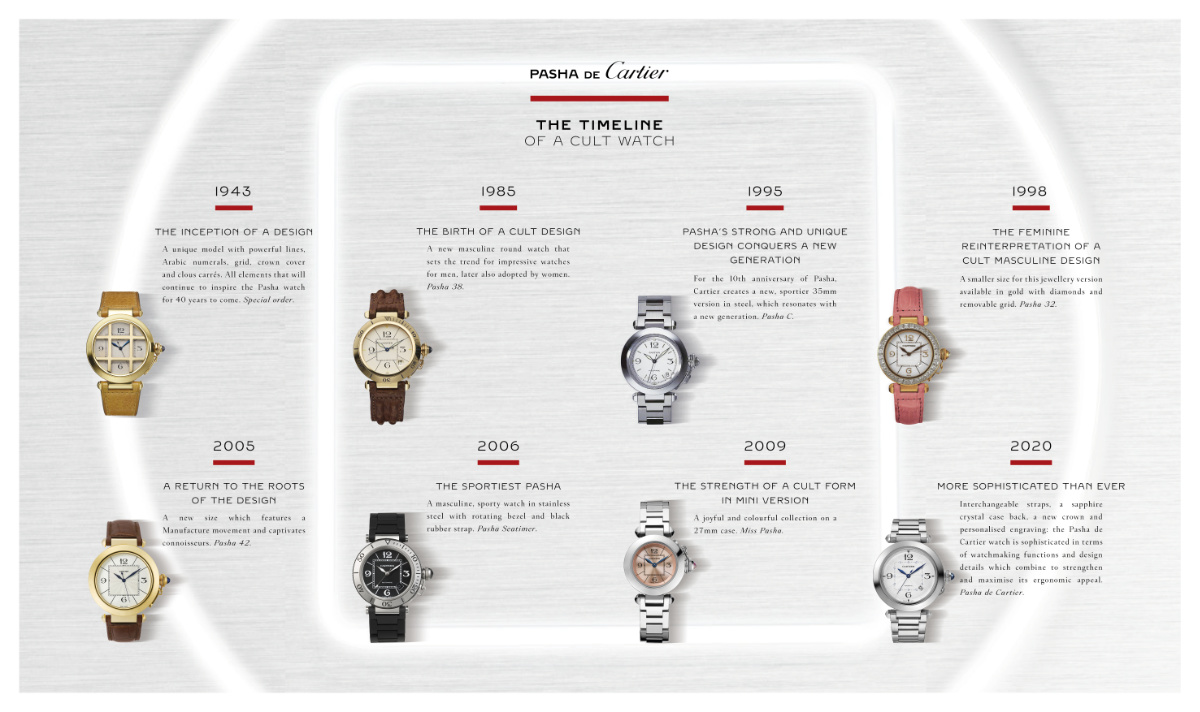 Launched in 1985, its name pays tribute to the Pasha of Marrakesh, a lover of fine watchmaking and lifelong customer of Louis Cartier. Extraordinary diameter, chained crown and entirely in yellow gold: it will very quickly become a heritage piece. Its extroverted design is utterly in tune with the hedonism of the time. Bring joy to yourself, show off your happiness and be seen! It crystallises the success of an entire generation. Soon, women will be stealing it from men for the power it exudes. It appears on the covers of women’s magazines who photograph it directly on shirt cuffs. Ultra-contemporary and ultravisible, it has become the standout watch of popular fashion editors. Women adopt this powerful signature that meets their desire for liberation. They achieve success and want it to be known.

That’s why the Pasha de Cartier has been an iconic watch since its creation. For this reason, it has inspired a host of Cartier variations: from the Pasha C, the first to introduce steel in 1995 to the Pasha 32, precious and officially feminine (1998), and from the Pasha 42 with its greater dimensions (2005) to the Miss Pasha in 2009, introducing a mini version, joyous and colourful. 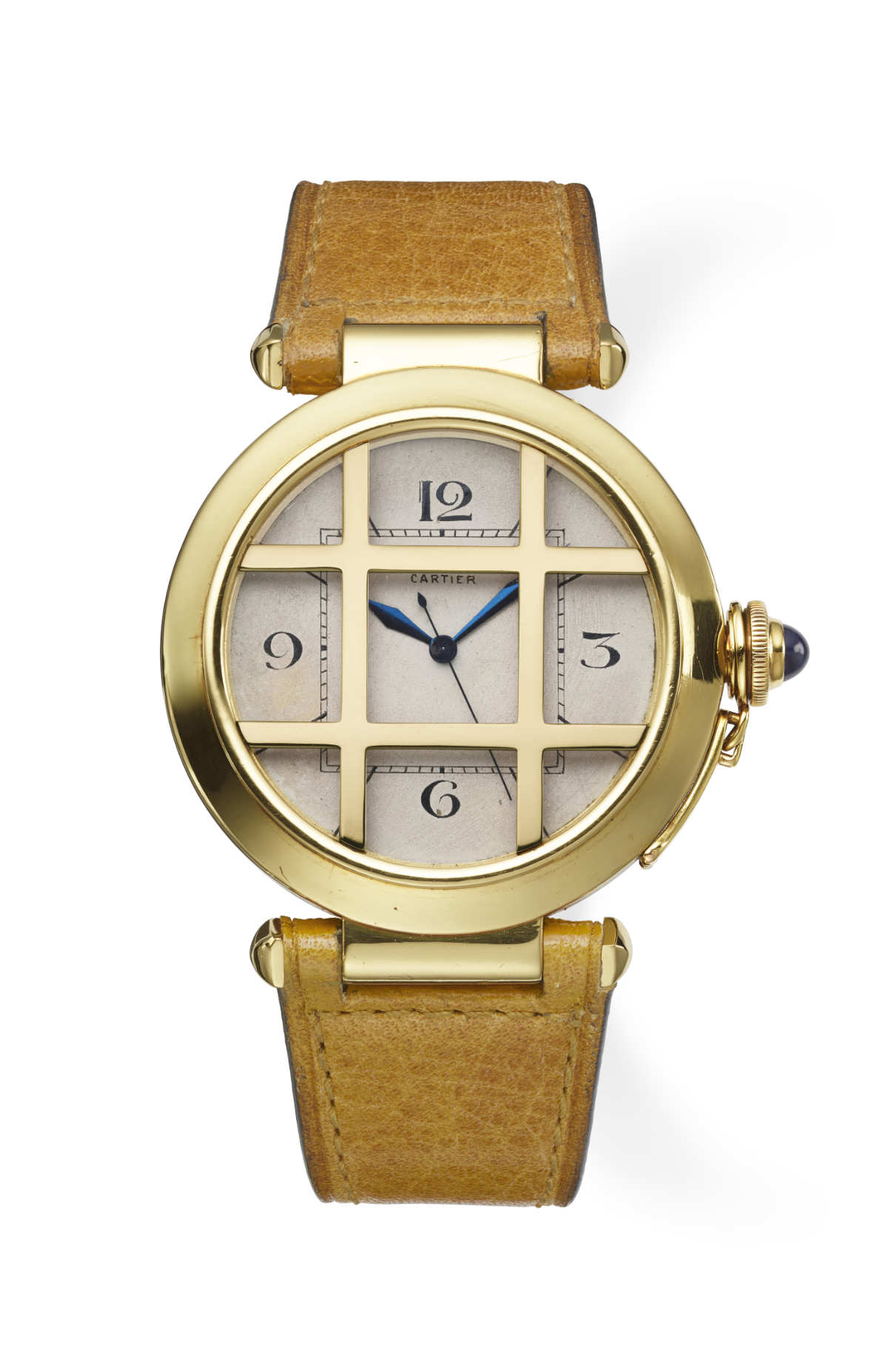 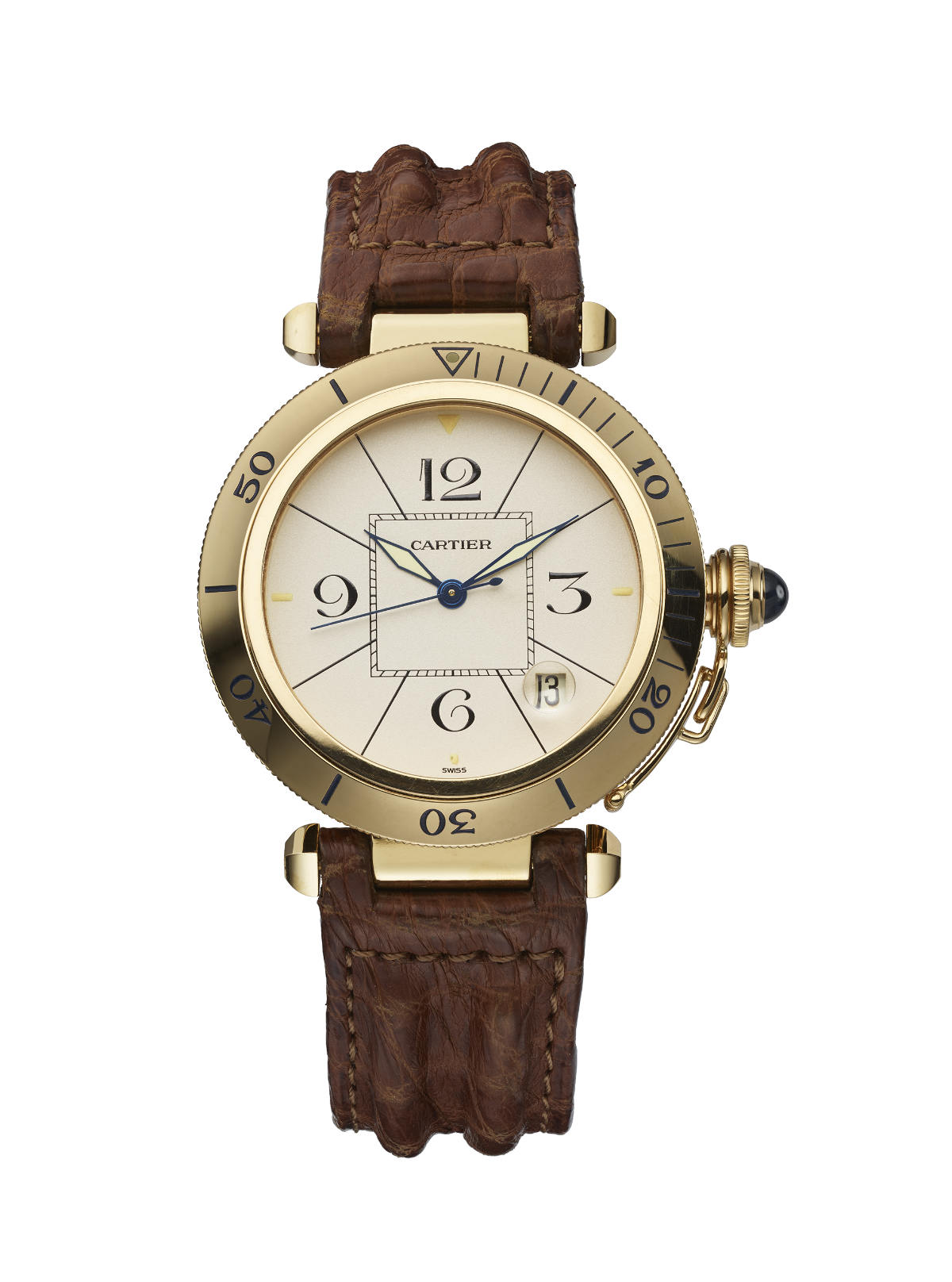 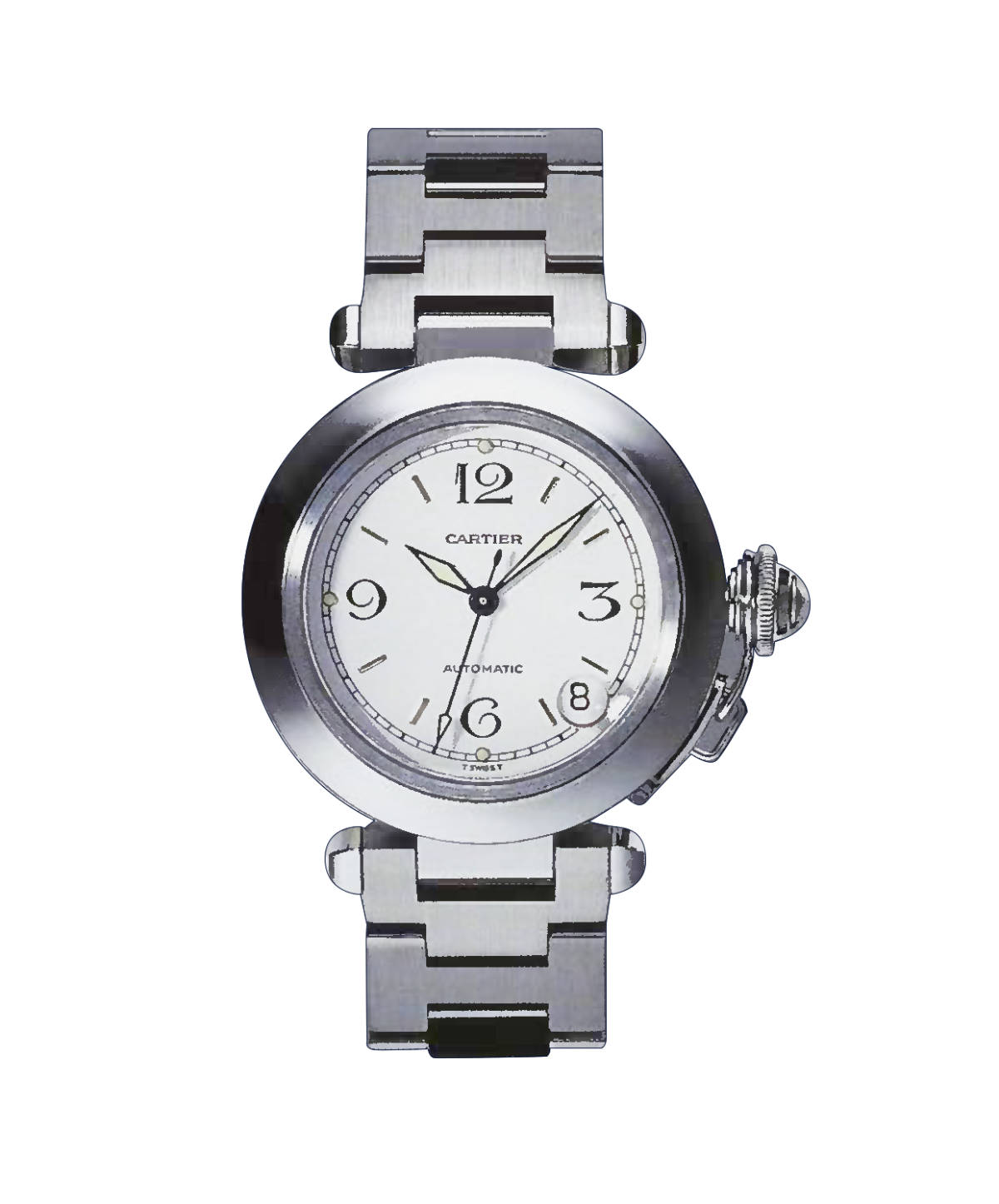 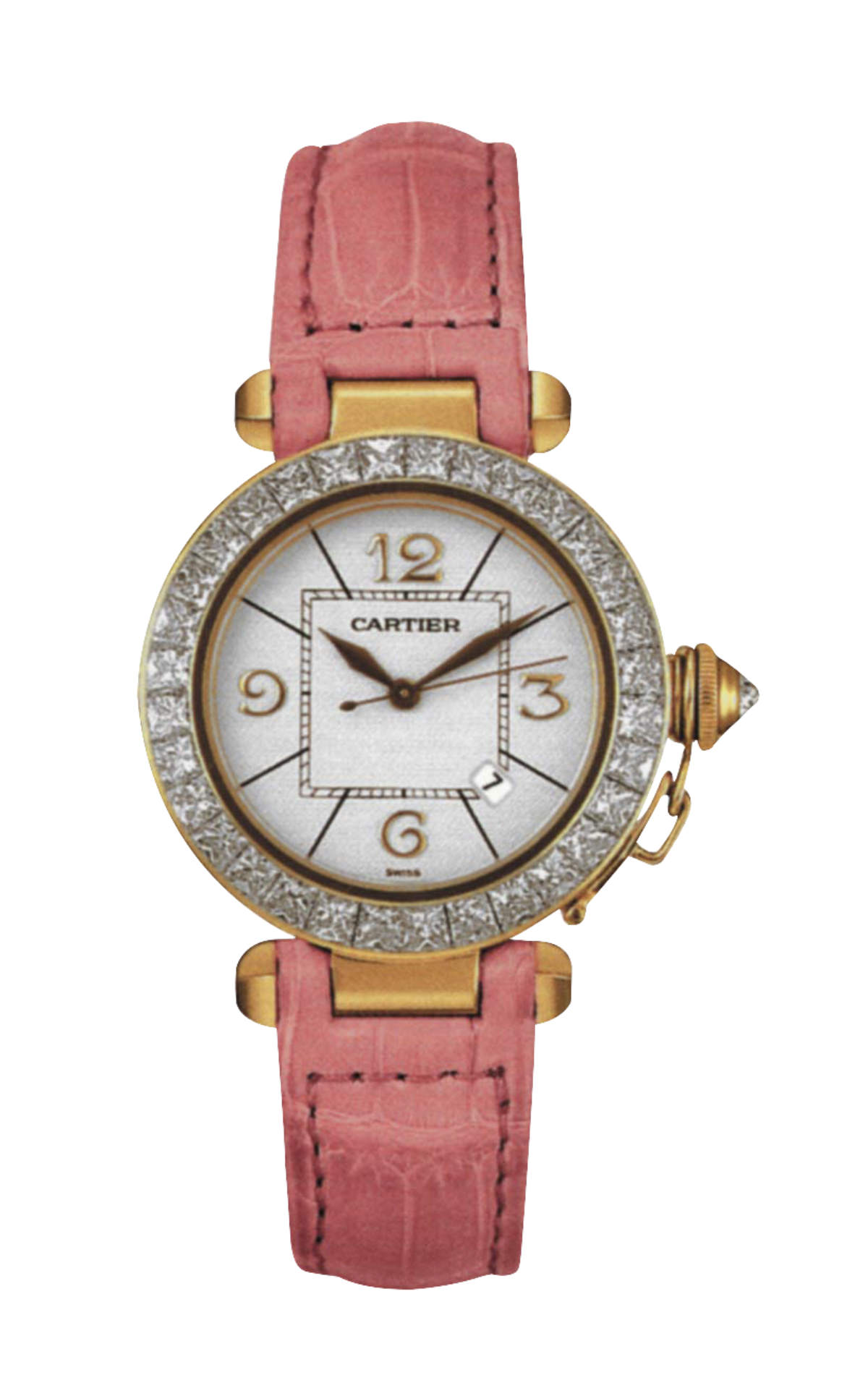 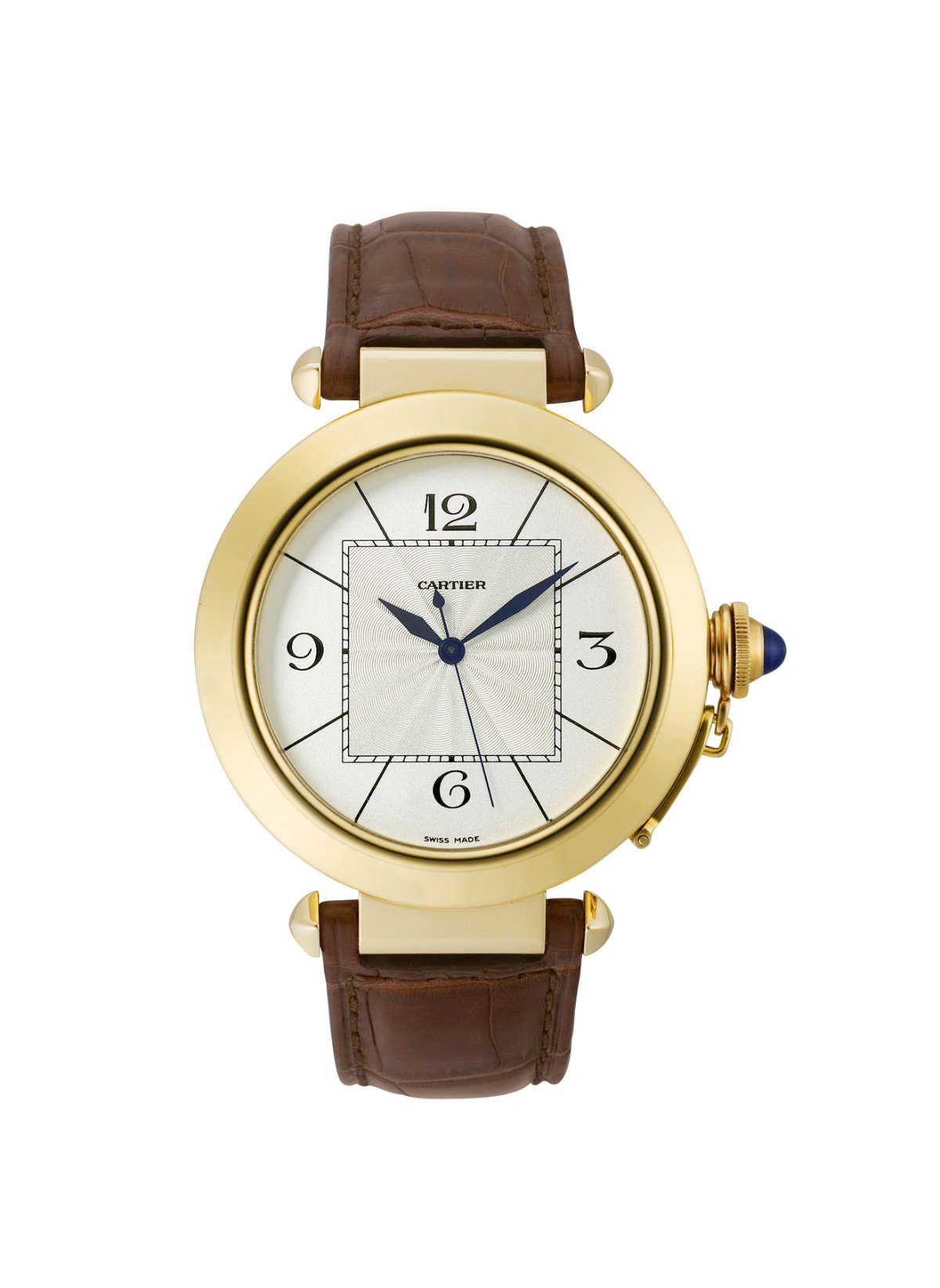 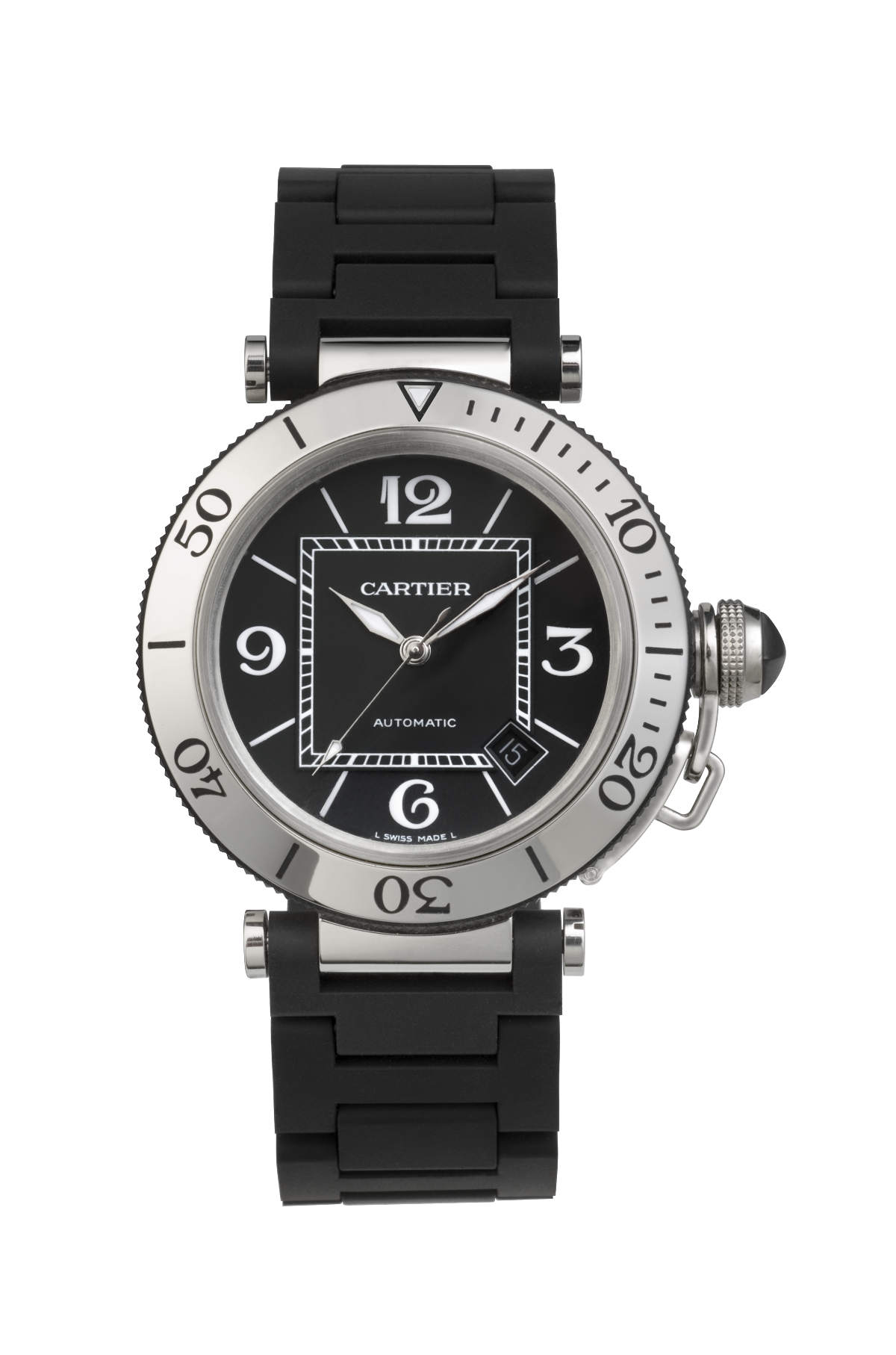 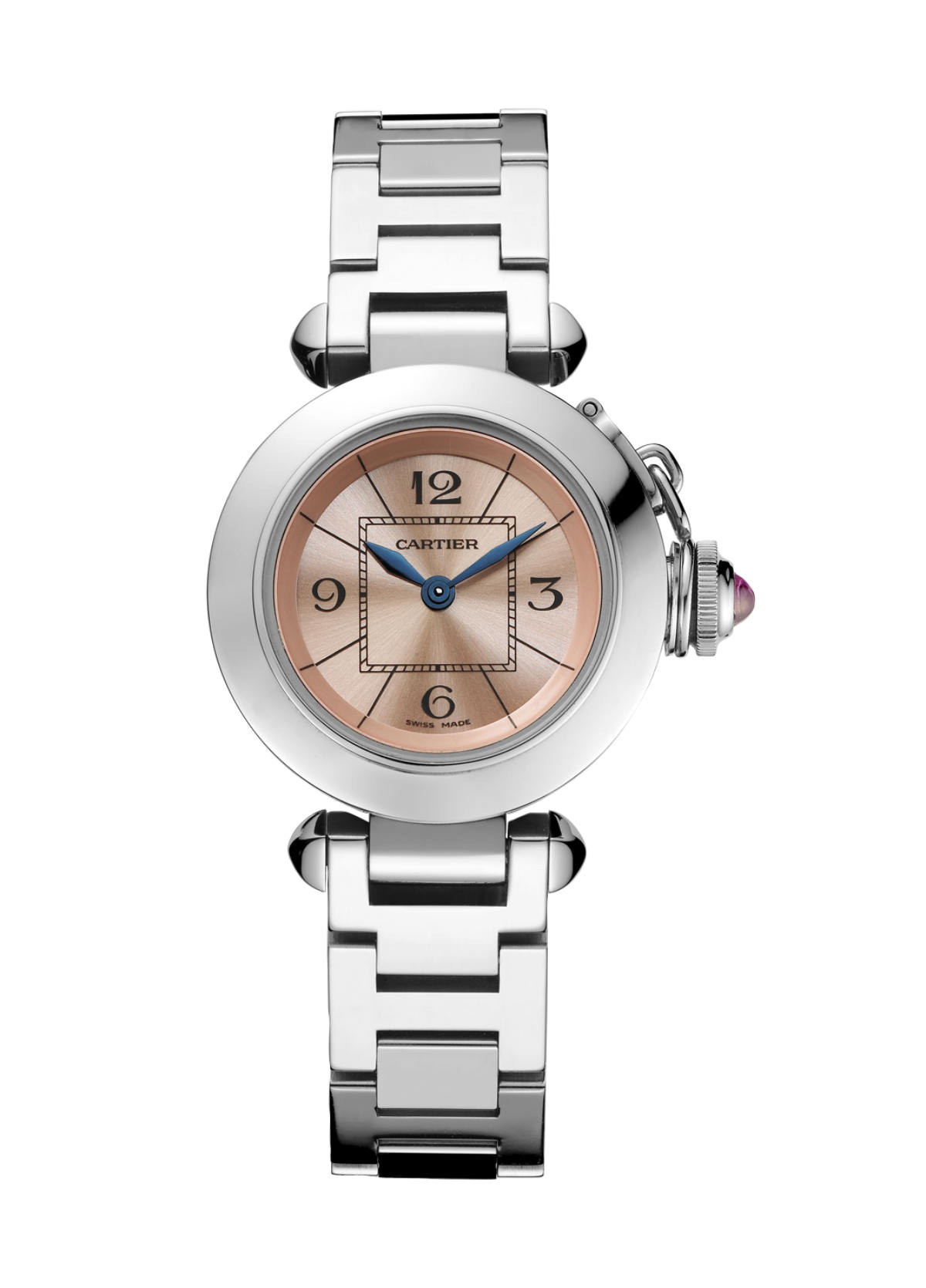 Style, strength of character, energy, pulse – the Pasha watch has always appealed to those who think big. A broad world view which echoes the positive conception of today’s entirely new generation of successful talent. 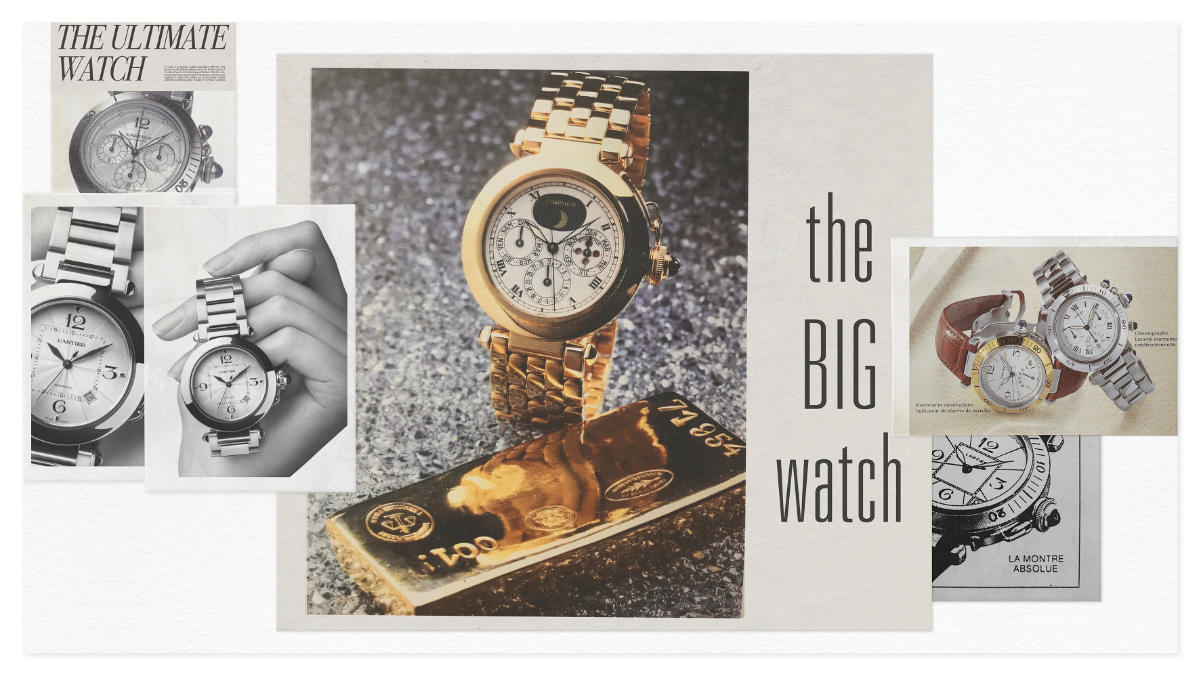 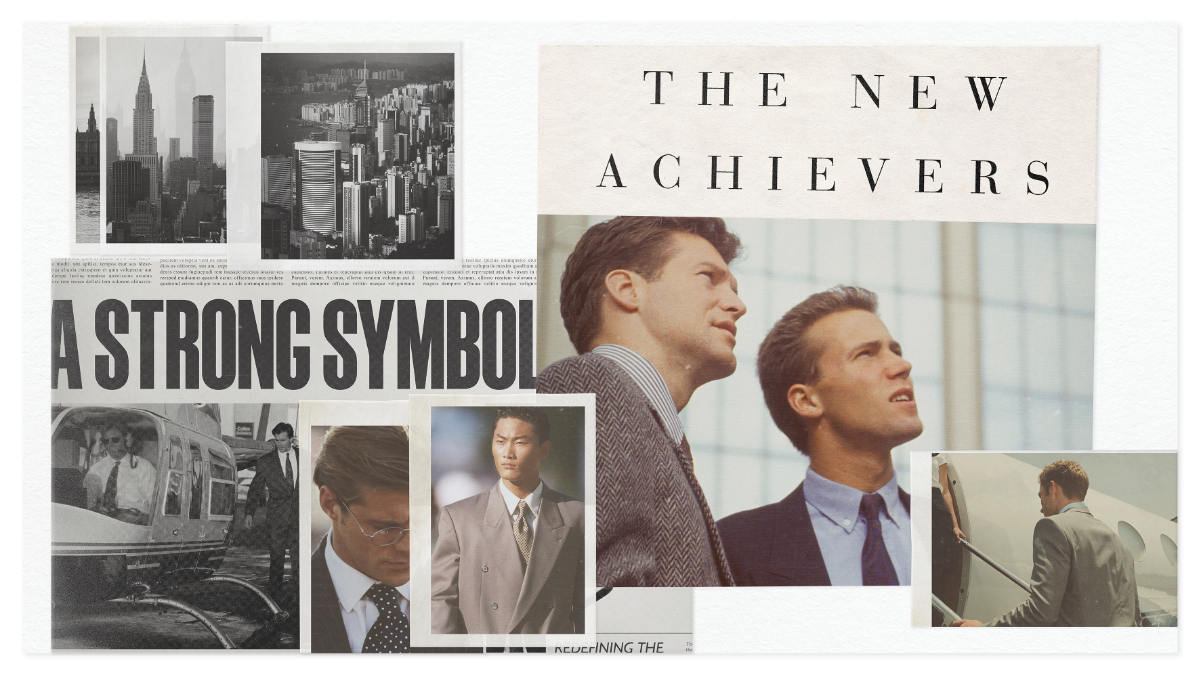 The Saga - Since 1985, Pasha de Cartier has been worn by the achivers of the time
© Cartier 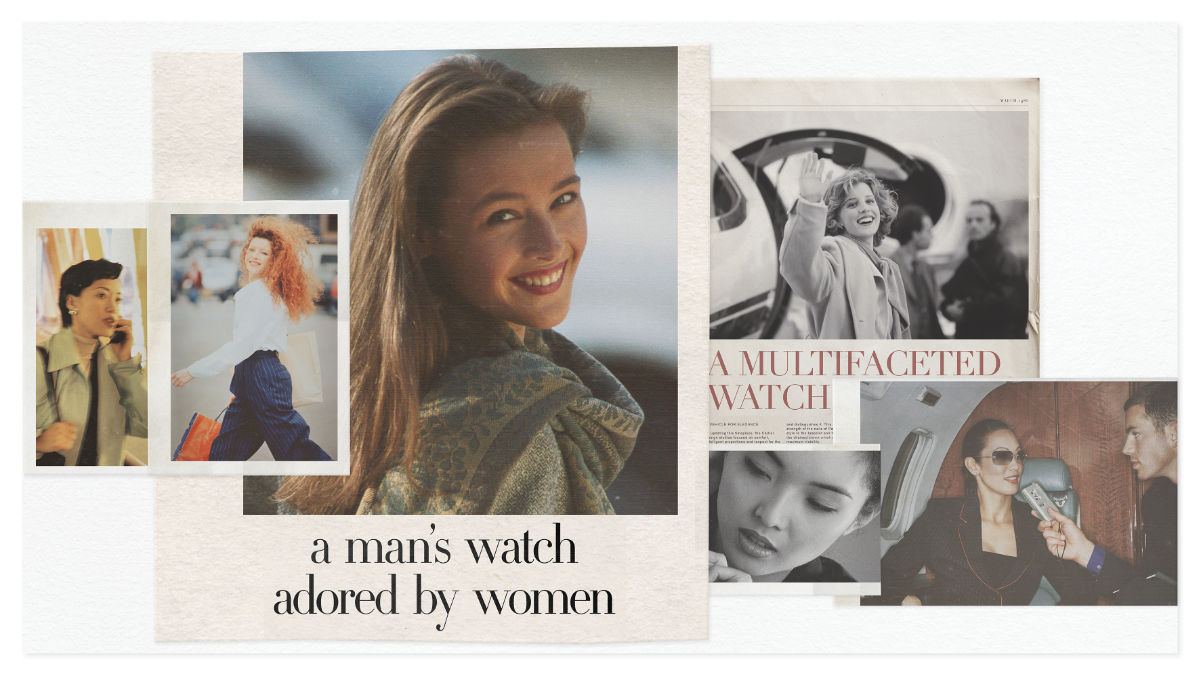 The Saga - First a men’s, Pasha de Cartier has been adored by women since day one
© Cartier

2. THE COME-BACK OF PASHA

In 2020, Cartier brought the iconic Pasha watch back to life by inaugurating new, unique and diverse creative projects that set them apart from previous generations. Faithful to the original model but even more sophisticated with its crown featuring a blue spinel or sapphire, interchangeable strap and its multiple possibilities of personalisation, the Pasha de Cartier watch for the 2020s is classic yet contemporary and remains as edgy as ever.

Steel or gold cases, new 30mm or 41mm sizes, Pasha stands out as a cult watch for a new generation made of both men & women. Yet, with an idea to resonate the spirit of the collection, the new references display a bolder design, displaying Cartier enriched know-how with chronographs, steel skeleton, diamond-set panthère skeleton or serti-vibrant dials. 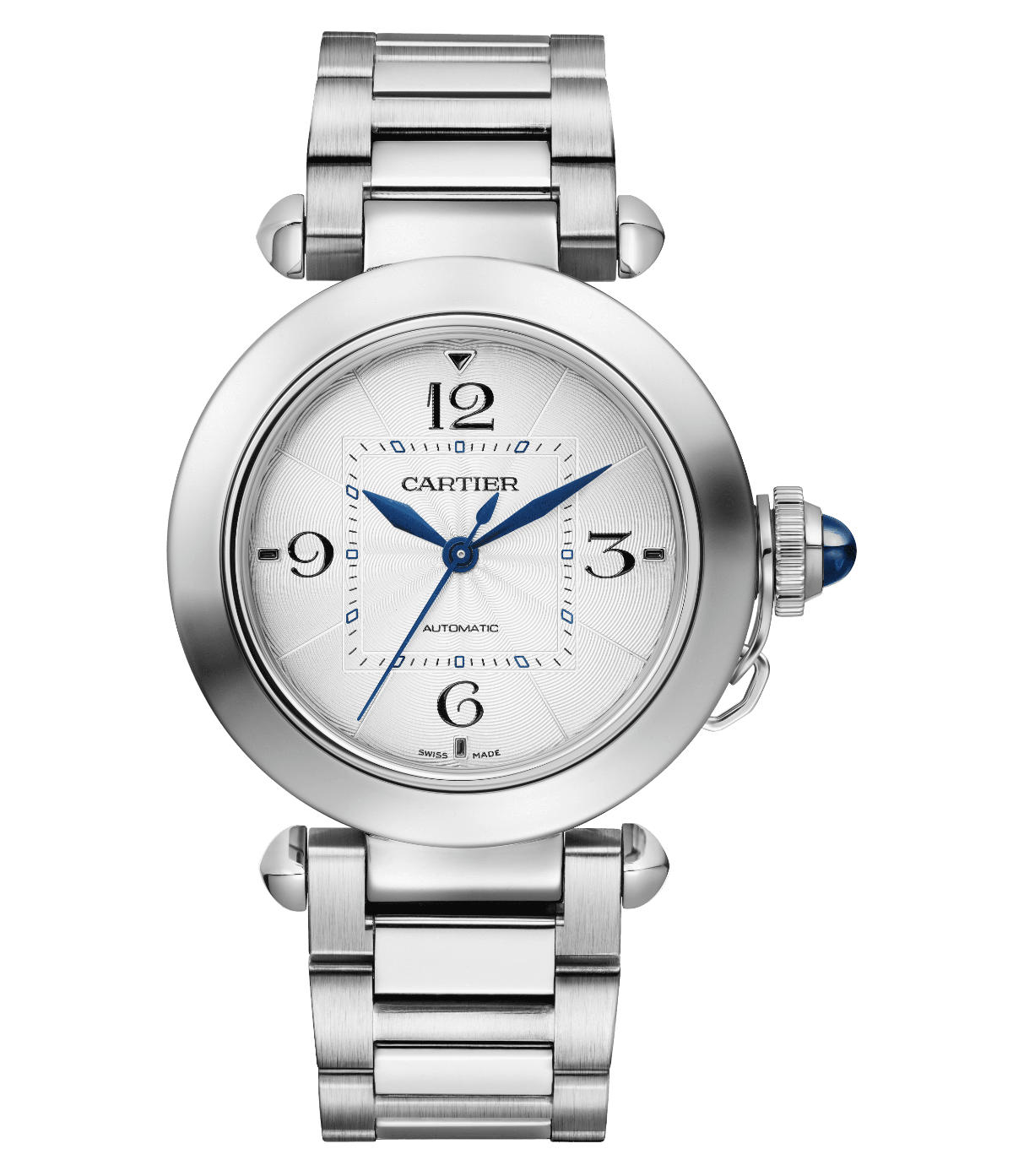 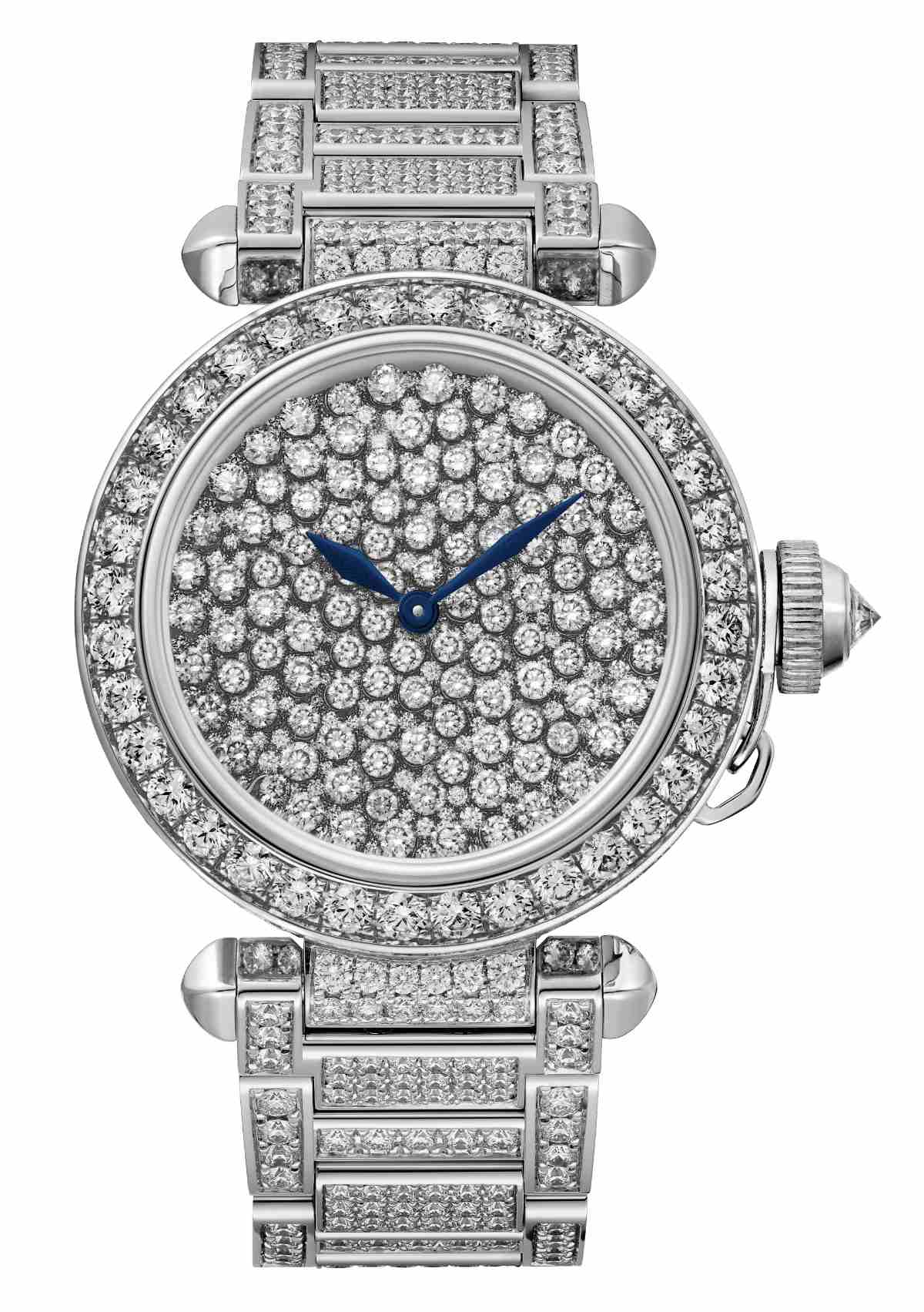 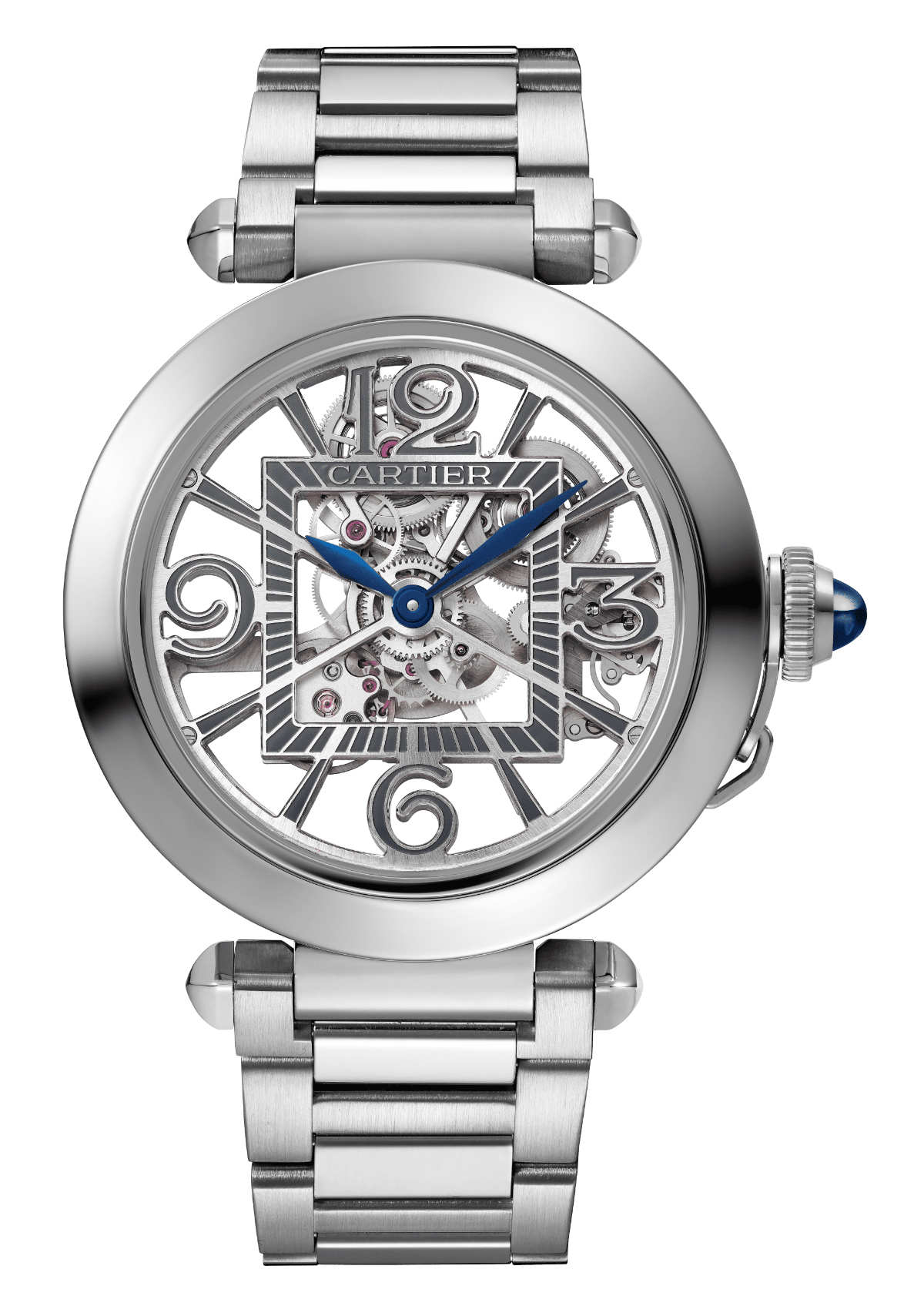 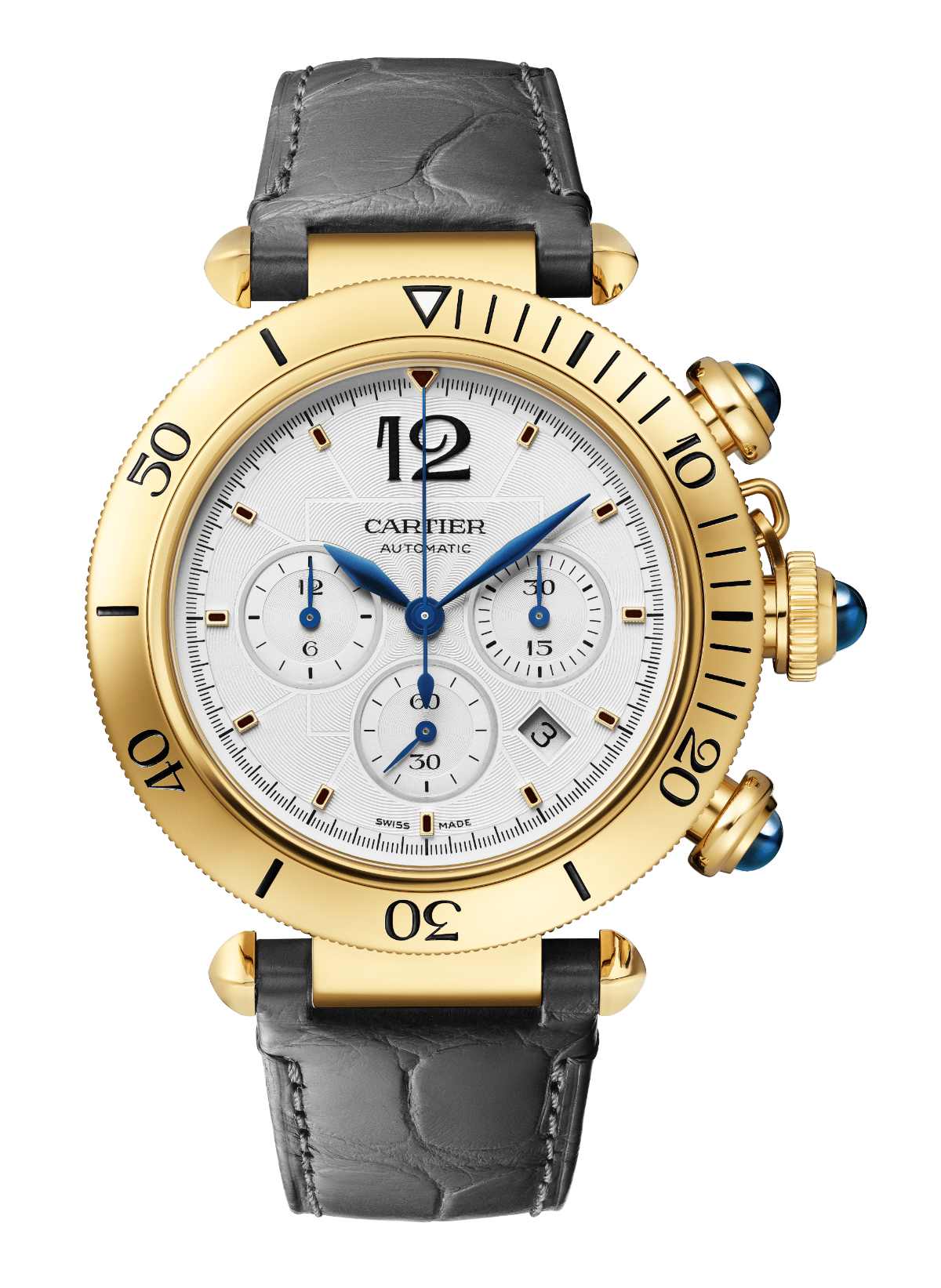 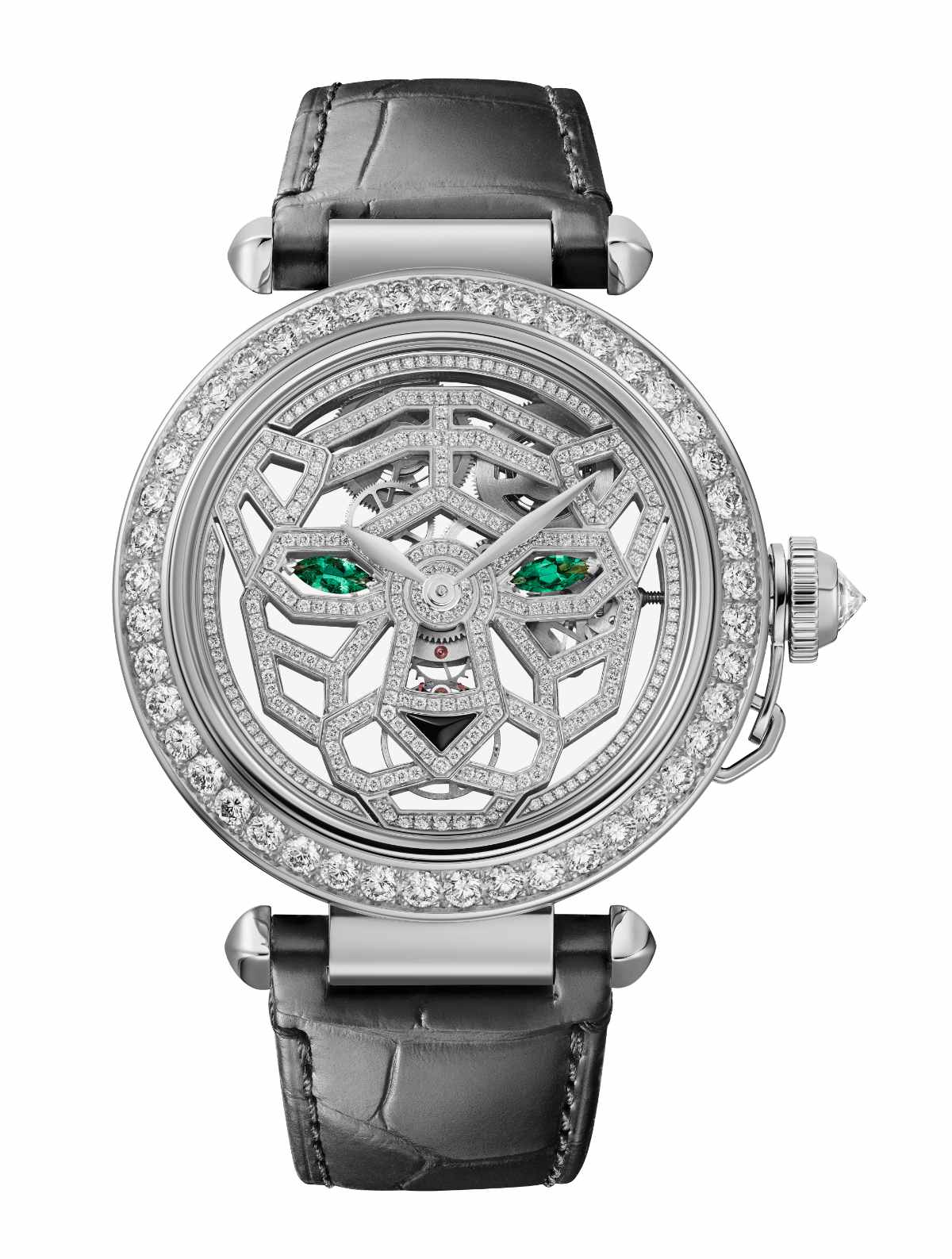 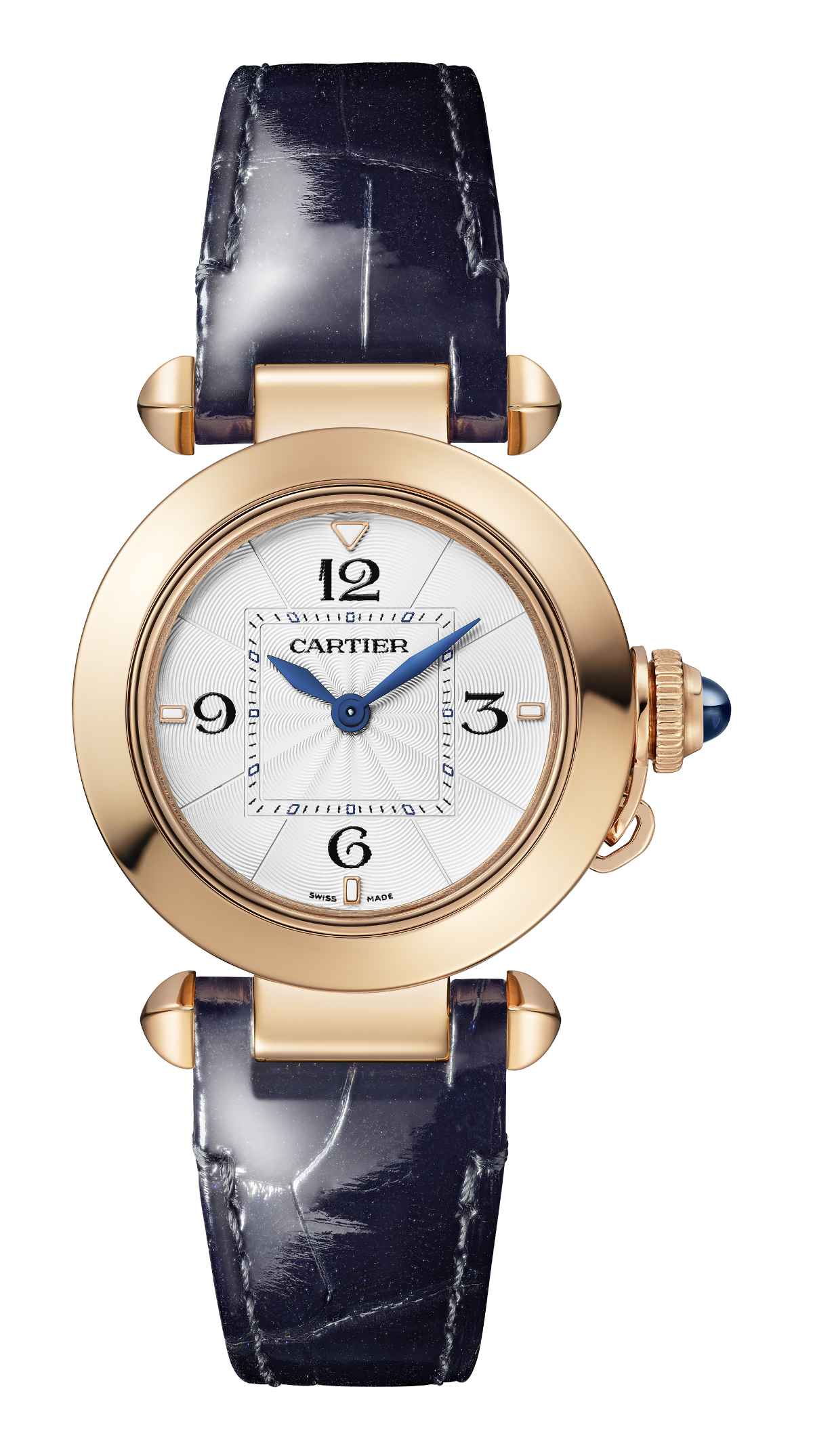 “Relaunching the Pasha watch was an obvious choice for us. It’s a question of feeling and capturing the moment it embodies: the new notion of success defined by today’s generation, different to that of their predecessors. We have, of course, updated the movement and made a few minimal changes that render it even more sophisticated. The Pasha is both an aesthetic and a feeling of strength and power... Moreover, when we launched it in 1985 it was immediately worn by an entire generation of opinion leaders. It has kept this strength,” Pierre Rainero (Director of Image, Style and Heritage at Cartier).

As a celebration of the rebirth of the cult watch, the Maison unveiled in 2020 a new campaign highlighting a community of unique personalities who are changing the codes of success by forging exceptional and diverse paths of creativity. With this campaign, Cartier recalls the unique ability of these creators to transcend preconceived ideas and forge new, exceptional paths towards achievement. The Maison entrusted the articulation of this vision to New York fashion photographer Craig Mc Dean, with images centered around the new Pasha ambassadors Rami Malek, Troye Sivan, Willow Smith, Maisie Williams and Jackson Wang. 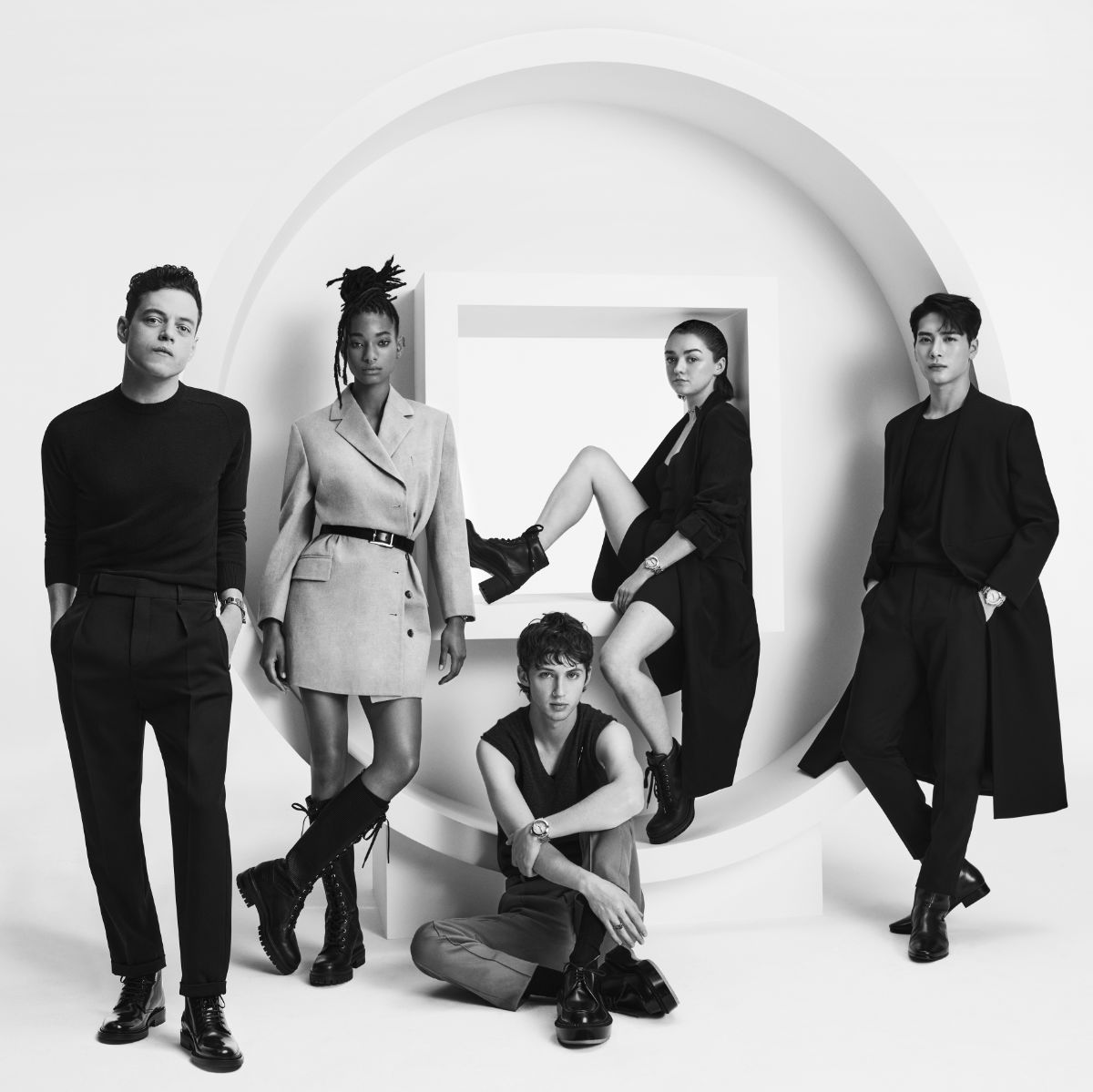