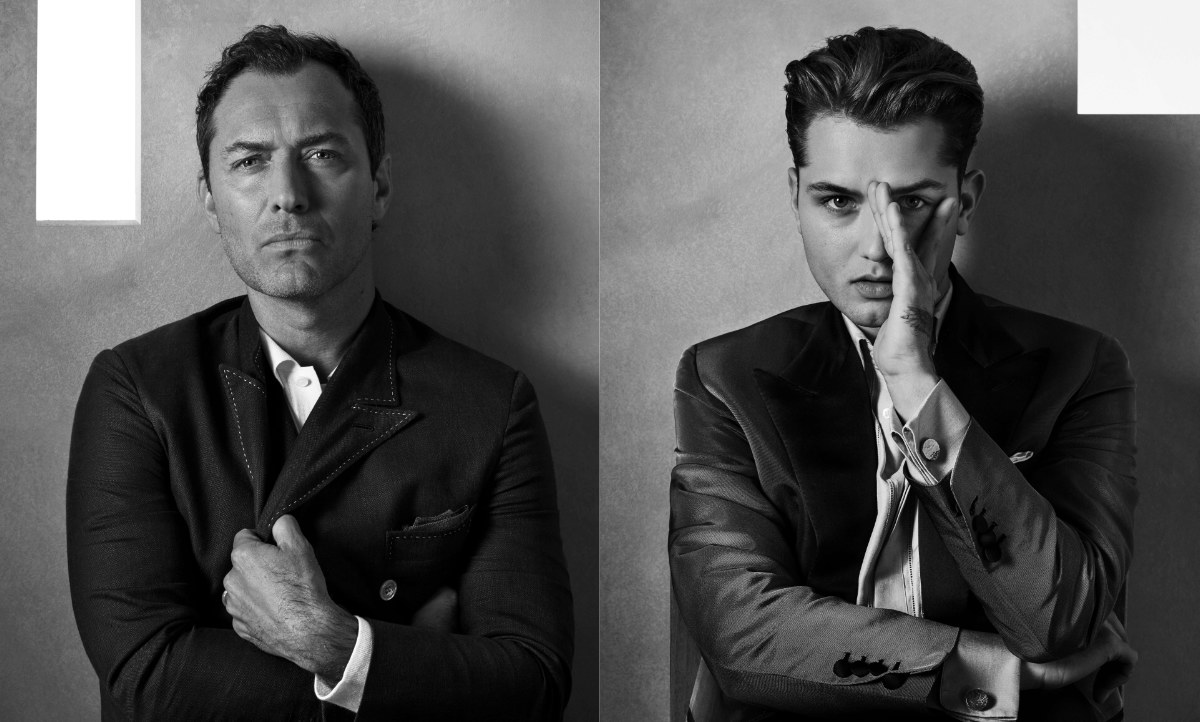 Brioni announced that Jude Law and Raff Law are to co-star as ambassadors for the House. The father and son pairing will make their Brioni debut in the Spring/Summer 2022 campaign. The Laws naturally embody an elegance and class that flawlessly express the urban and Roman flair of the House.

Jude Law said: ‘The Brioni dedication to their craft and quality is inspirational, and I’ve always loved wearing their garments. It’s especially joyful to be working alongside Raff with a House rooted in Rome. I formed a special connection with that city during the shooting of The Young Pope, and it feels wonderfully comfortable and like a homecoming.’ 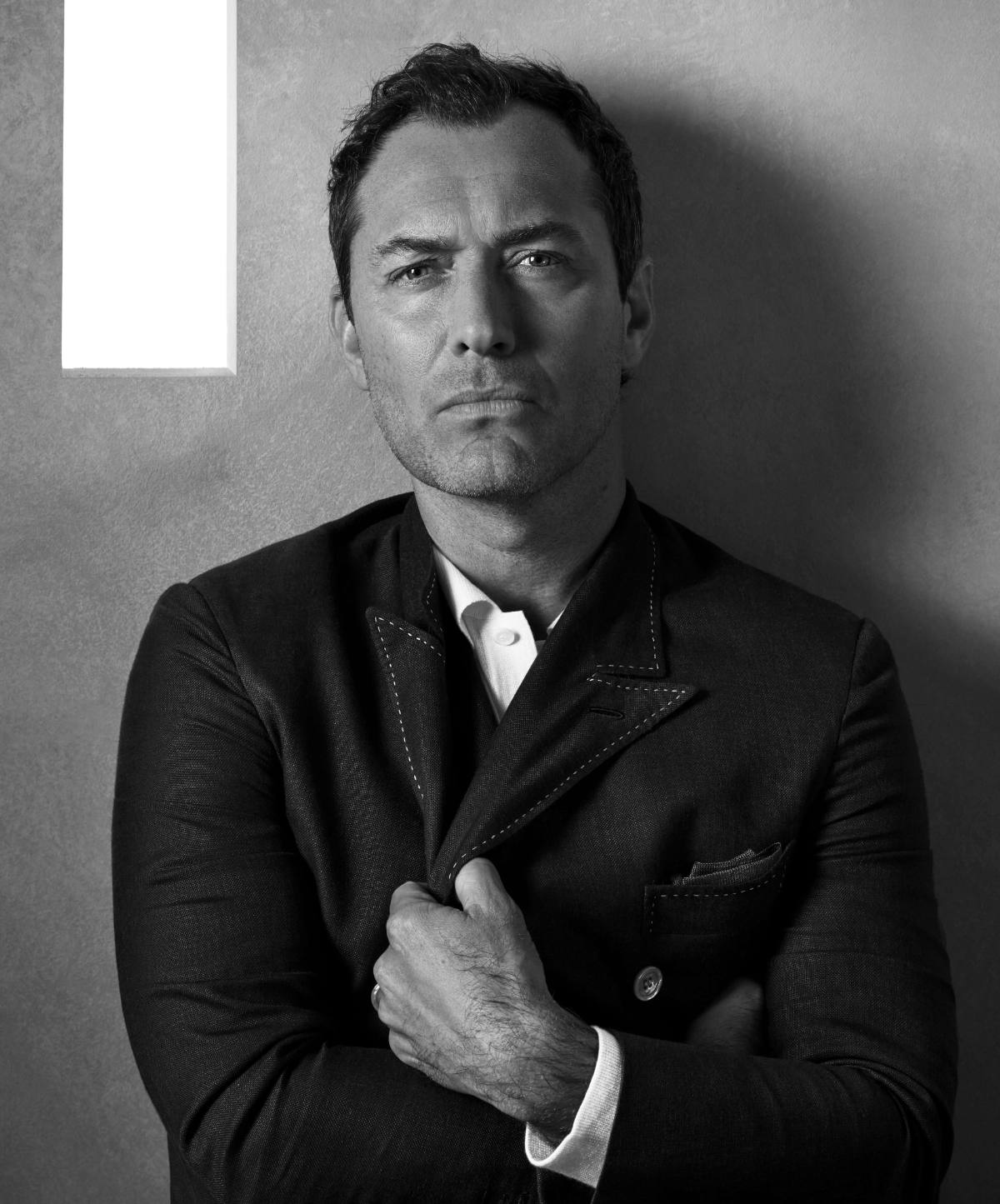 Raff Law added: ‘Sharing the frame with my father for Brioni is very exciting. Although we naturally both have different tastes and perspectives, we share a lot of the same passions too. One of those is that we both have a love for clothing and Brioni is something we agree on.’ 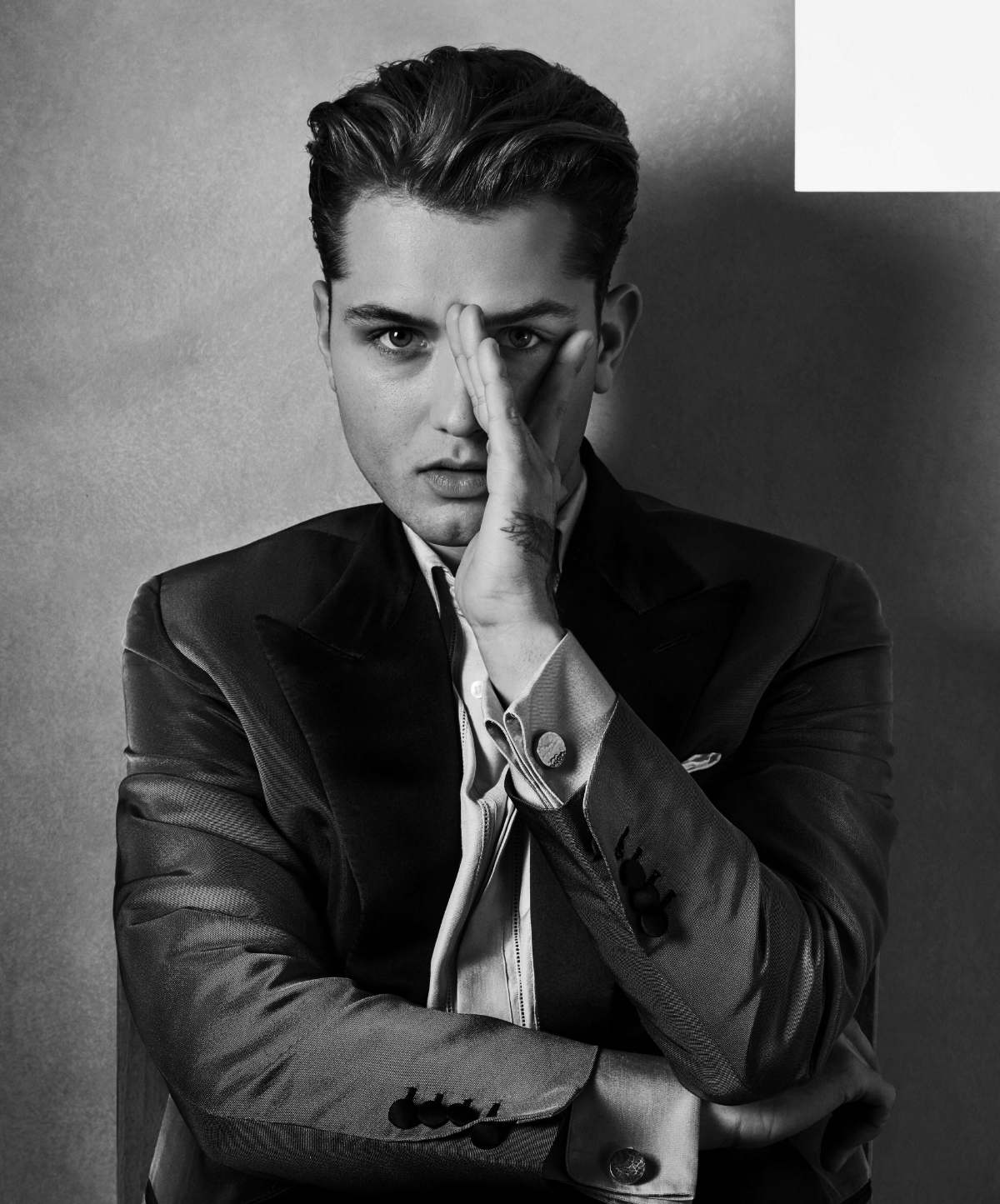 Jude Law is one of the most enigmatically compelling actors working today. From breakthrough roles in films now considered classics including The Talented Mr. Ripley and Gattaca to acclaimed TV performances in The Young Pope and theatre roles in productions including Ivo van Howe’s Obsession and Michael Grandage’s Henry V, Law is an actor of unparalleled versatility. Most recently, he starred in Sean Durkin’s highly acclaimed independent feature The Nest and returns to the upcoming franchise Fantastic Beasts: The Secrets of Dumbledore and stars as “Hook” in David Lowery’s Peter Pan and Wendy. Raff Law’s first film role was 2010’ Repo Men and he most recently stars in 2021’s Twist. He is currently filming Masters of the Air, a major new Apple Studios drama.

Mehdi Benabadji, CEO of Brioni, said: ‘Jude Law is a great master of his art and Raff is a rising talent in the same universe. Both of them have a strong personal style and a natural complicity. This authenticity makes the Laws a perfect pairing to reflect Brioni’s modern vision of menswear, in which distinctions of age and personality are blurred by a shared passion for genuine craftmanship and elegance. All of us at Brioni are excited to be working alongside Jude and Raff.’