For many years now, Maison Ruinart has committed to protecting the environment and fighting climate change. The Maison has adopted and promoted initiatives throughout its domaine. The most recent and disruptive was the ‘second skin’ case, launched in 2020: an eco-designed alternative to traditional champagne boxes, permitting a 60% reduction in greenhouse gases from this packaging.

In the vineyard — labeled Haute Valeur Environemental et Viticulture Durable en Champagne (High Environmental Value and Sustainable Viticulture in Champagne) since 2014*— the Maison continues to
champion living soils. To date it has gone further still, by dedicating the entire 40 hectares of the historic Taissy vineyard to a biodiversity pilot project carried out with Reforest’Action. The initiative distinguishes itself by its size and global approach. It attests to the drive to develop this approach in the years to come and to share it more widely on the scale of the Champagne region. 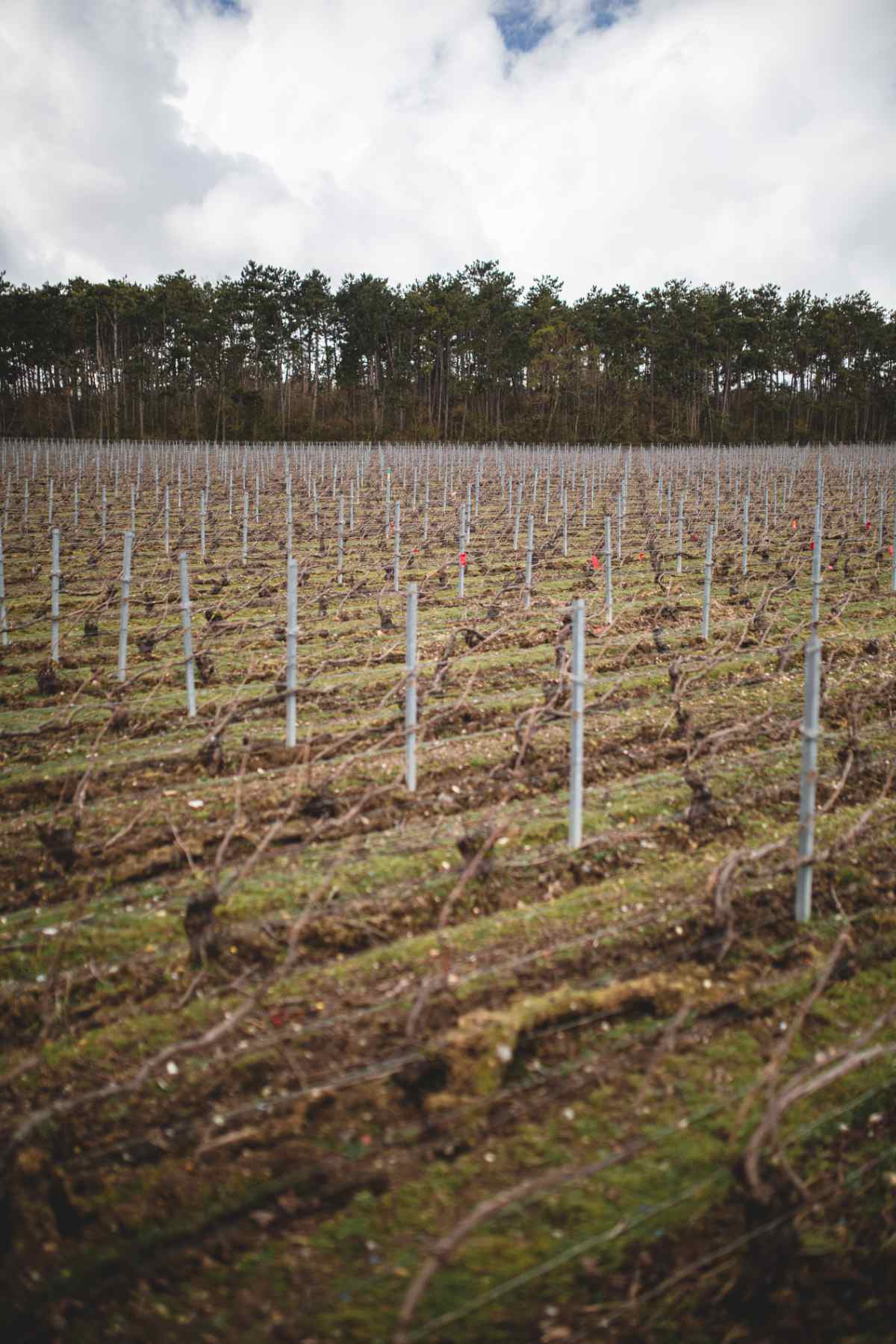 The project is part of the IMAGINE movement, of which Maison Ruinart is one of the first members. It brings together the worldwide participants mobilizing for the preservation and regeneration of forests on a large scale: in order to fight against the climate emergency and restore biodiversity.

« There is an urgent need to step up actions to nurture biodiversity and mitigate the climate change in the Champagne region. This project is one of the most accessible and effective solutions,» FRÉDÉRIC DUFOUR, President, Maison Ruinart.

Working with Reforest’Action, Maison Ruinart wanted to establish an ambitious biodiversity pilot project in its Taissy vineyard, which will be carried out using vitiforestry — that is to say, by applying agroforestry techniques to the vineyard. It’s a comprehensive approach, which is facilitated by its proximity to the existing Fort de Montbré forest area.

The first step, launched in March 2021, was to plant outer hedges. Next, there will be intra-plot hedges and islets intended to divide the plot with a complete grid without putting excessive pressure on the current vineyard and its operations. 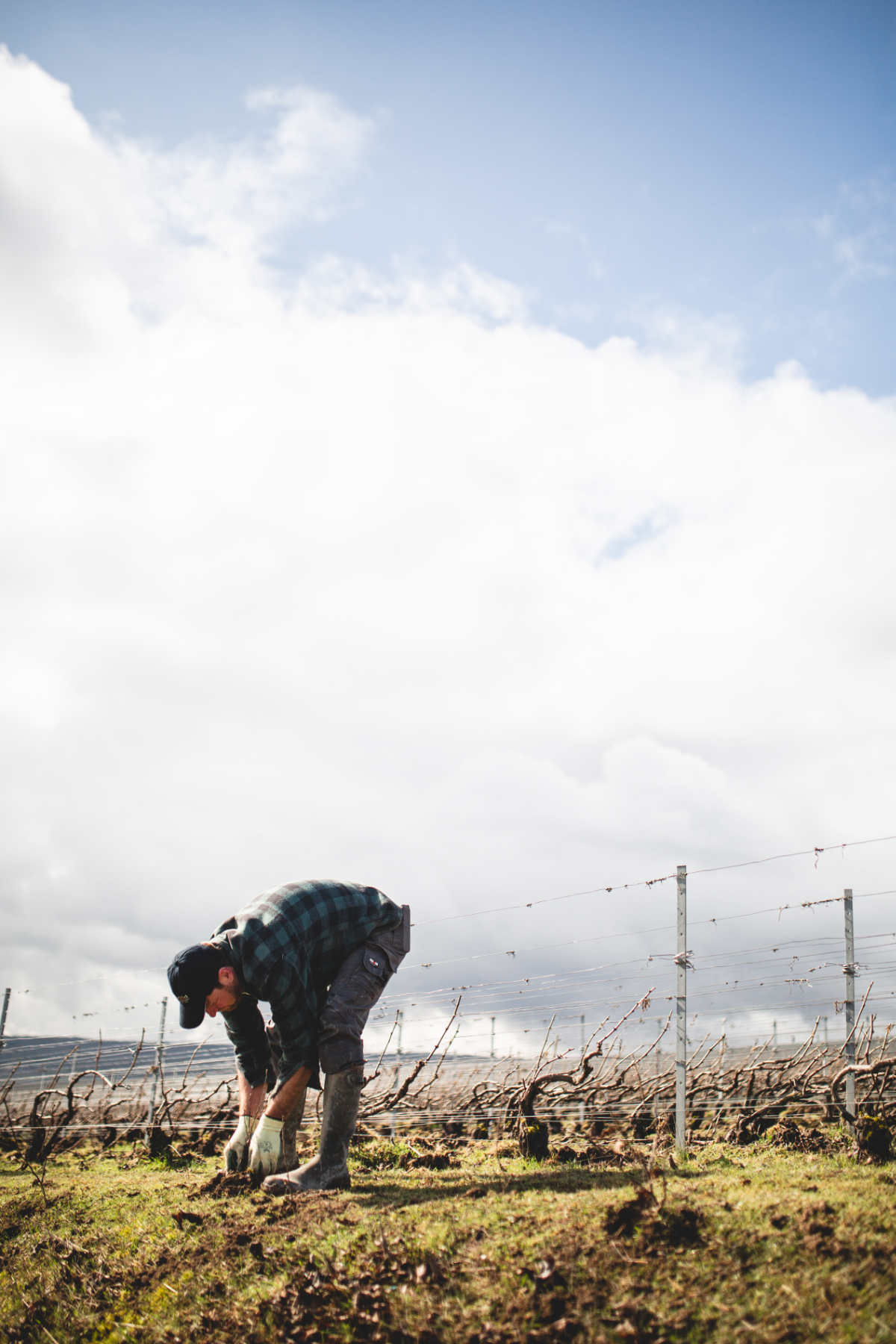 Between 2021 and 2022, nearly 14,000 trees and shrubs will be planted, spread across 4.4 km of hedges and 800 m2 of islets. Local wood species have been privileged to greatly improve biodiversity and to provide habitats for fauna useful for growing vines (ladybugs, lacewings, birds, bats). These include hornbeams, hawthorns, dogwoods, viburnams, pussy willows, rowans, European spindles, beeches, and lindens.

The project also helps restore, at the landscape level, the harmony and naturalness of the Champagne vineyard, with its segmentation and its hedges, as might have existed three generations ago.

EXPERTISE IN SERVICE OF BIODIVERSITY

Forest specialist Reforest’Action is a Certified B Corporation: a company whose mission is to preserve, restore and create forests in France and around the world, in response to the climate emergency and the erosion of biodiversity. To implement its goals, Reforest’Action selects forestry projects, supports them financially and ensures their quality, in order to develop their multi-functionality — environmentally, socially and economically — in the long term.

Reforest’Action’s mission is made possible through participatory funding from citizens and businesses. Since its creation in 2010, Reforest’Action has planted and protected more than 10 million trees in 25 countries and raised awareness amongst 20 million people about the importance of forests. 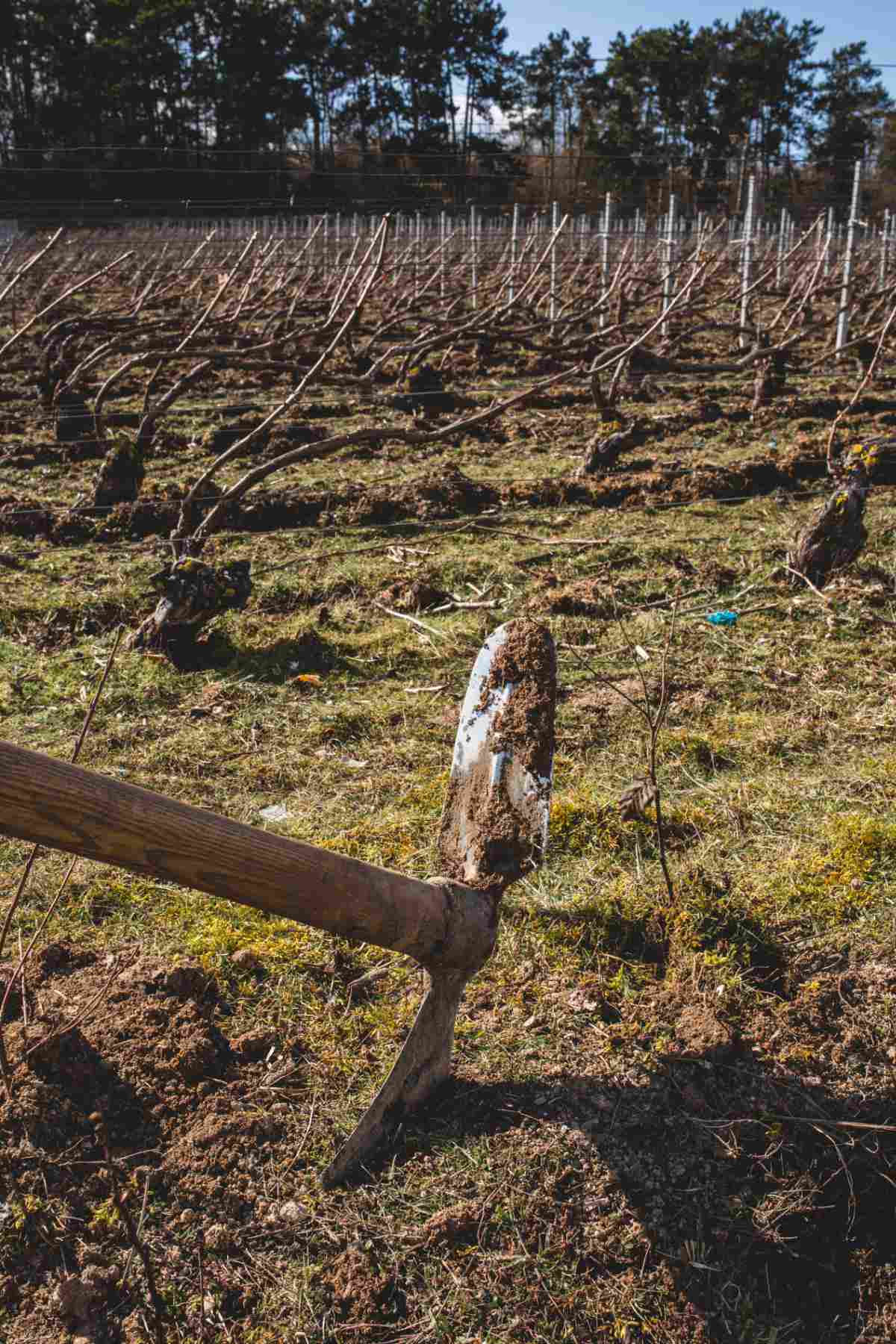 « “We are delighted to work with Maison Ruinart to implement this project, which proves their desire to actively generate concrete and lasting environmental benefits within the heart of their activity,» STÉPHANE HALLAIRE, President adn founder, Reforest’Action. 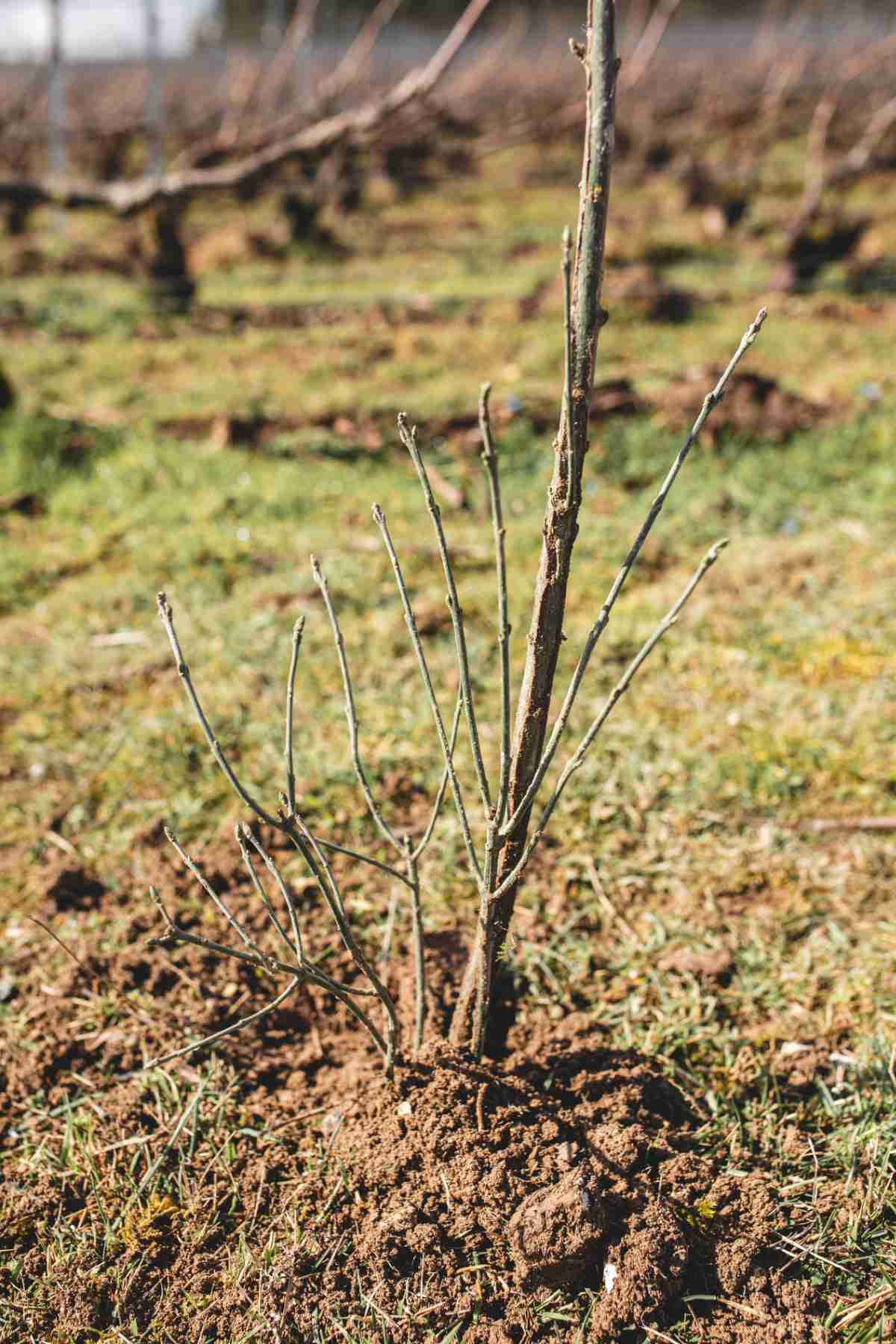 TAISSY, AN IDEAL CONTEXT FOR A COMPREHENSIVE PROJECT

Sillery to start: This terroir, the best-known, is the only Grand Cru Chardonnay classified as such so close to the city of Reims. The gently sloping vineyard, oriented eastward, is still the property of the Ruinart family’s descendants. Even today, during each harvest, the resulting grapes are delivered entirely to the Maison.

Taissy next: a few kilometers away, where the Chardonnay clusters benefit from exposure to the morning sun as they ripen, and derive — from the especially chalky limestone soils and subsoils — the freshness that is so characteristic of blanc de blancs.

Classified Premier Cru, the Taissy vineyard has a very unique place in the history of Maison Ruinart. Referenced as early as 1733 in the archives, the purchase of grapes were cited only four years after the founding of the oldest Champagne House by Nicolas Ruinart. 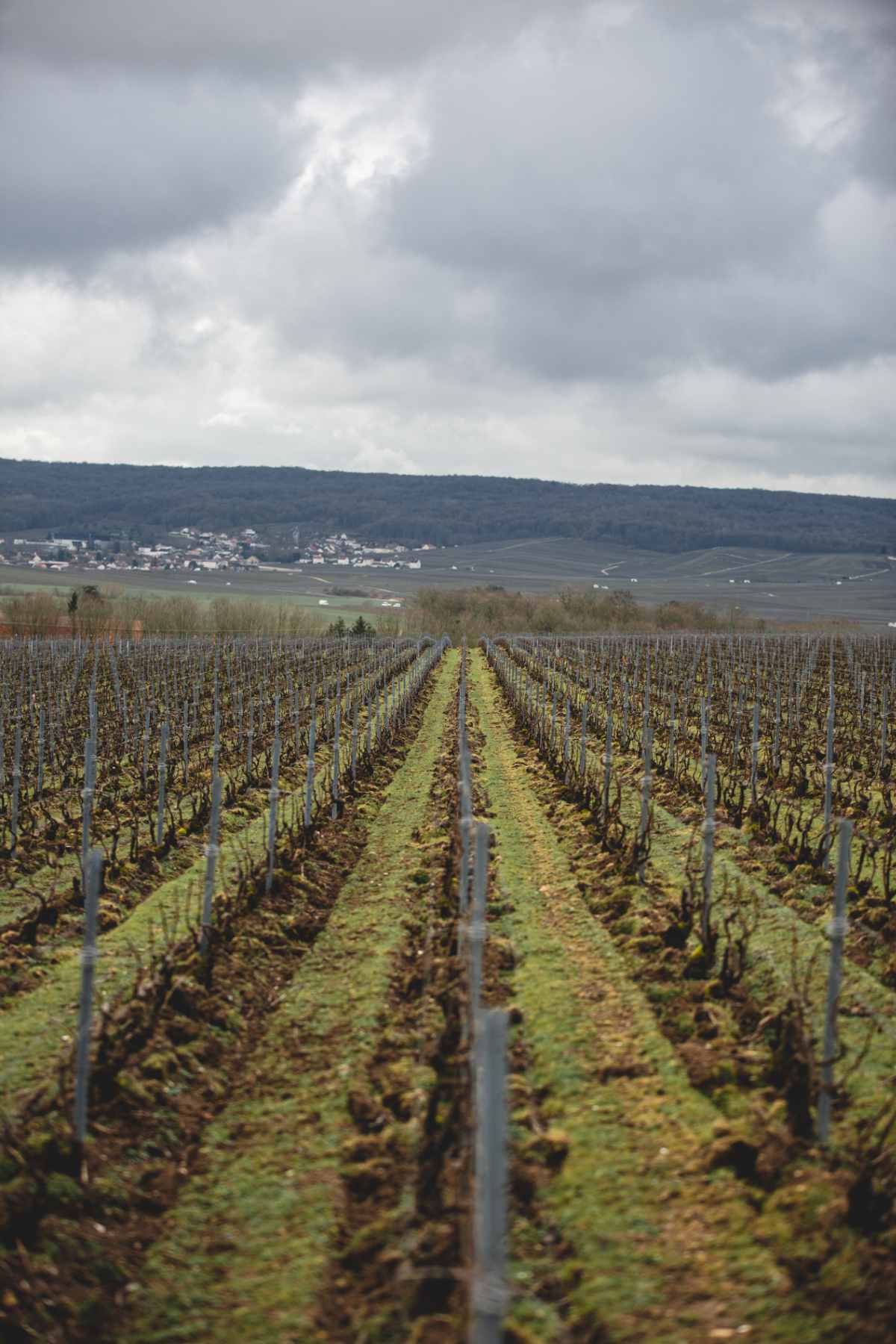 Several other testimonies confirm the family’s interest in this terroir, such as in the written correspondence between Madame Ruinart and her husband between 1775 and 1776: “I went to Taissy yesterday (...) I went to see the vines. They are very beautiful.”

Today, Maison Ruinart has a remarkable plot of nearly 40 hectares in Taissy, in premier cru, a unit surface area that is rare in the Champagne region and makes an ideal setting for a comprehensive
biodiversity project. The parcels are mainly planted with rows of Chardonnay (aged 6 to 18 years), but there is also Pinot Meunier (aged 19 to 23 years). By initiating this approach to biodiversity in its own historic vineyard, the Maison reaffirms its drive to act for the excellence of the Champagne region.

« We want to regenerate the soils and bring back the original fauna and flora to this parcel through these vitiforestry practices, which allow us to reestablish ecological corridors within the historic Taissy vineyard,» FRÉDÉRIC PANAÏOTIS, Cellar Master, Maison Ruinart. 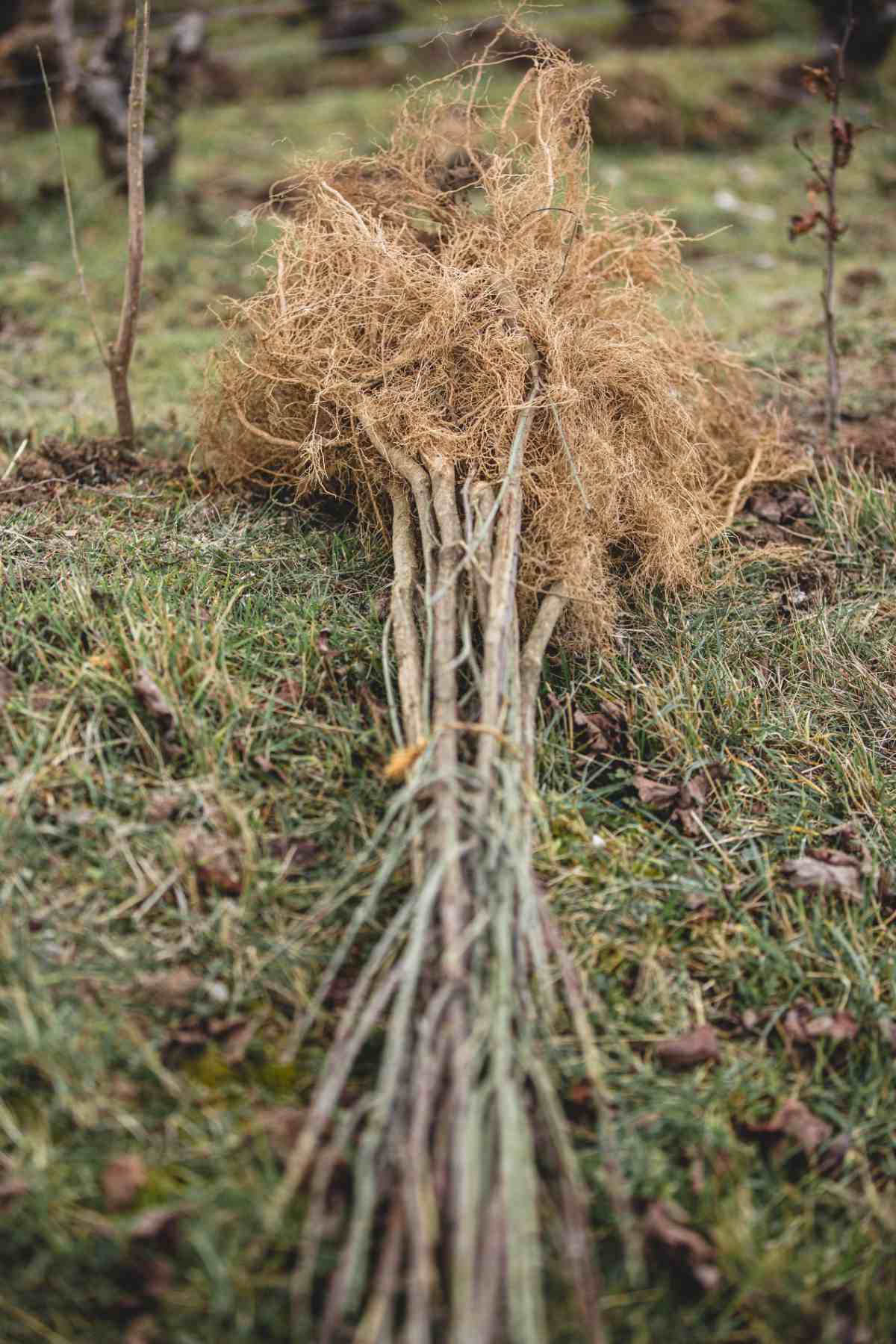 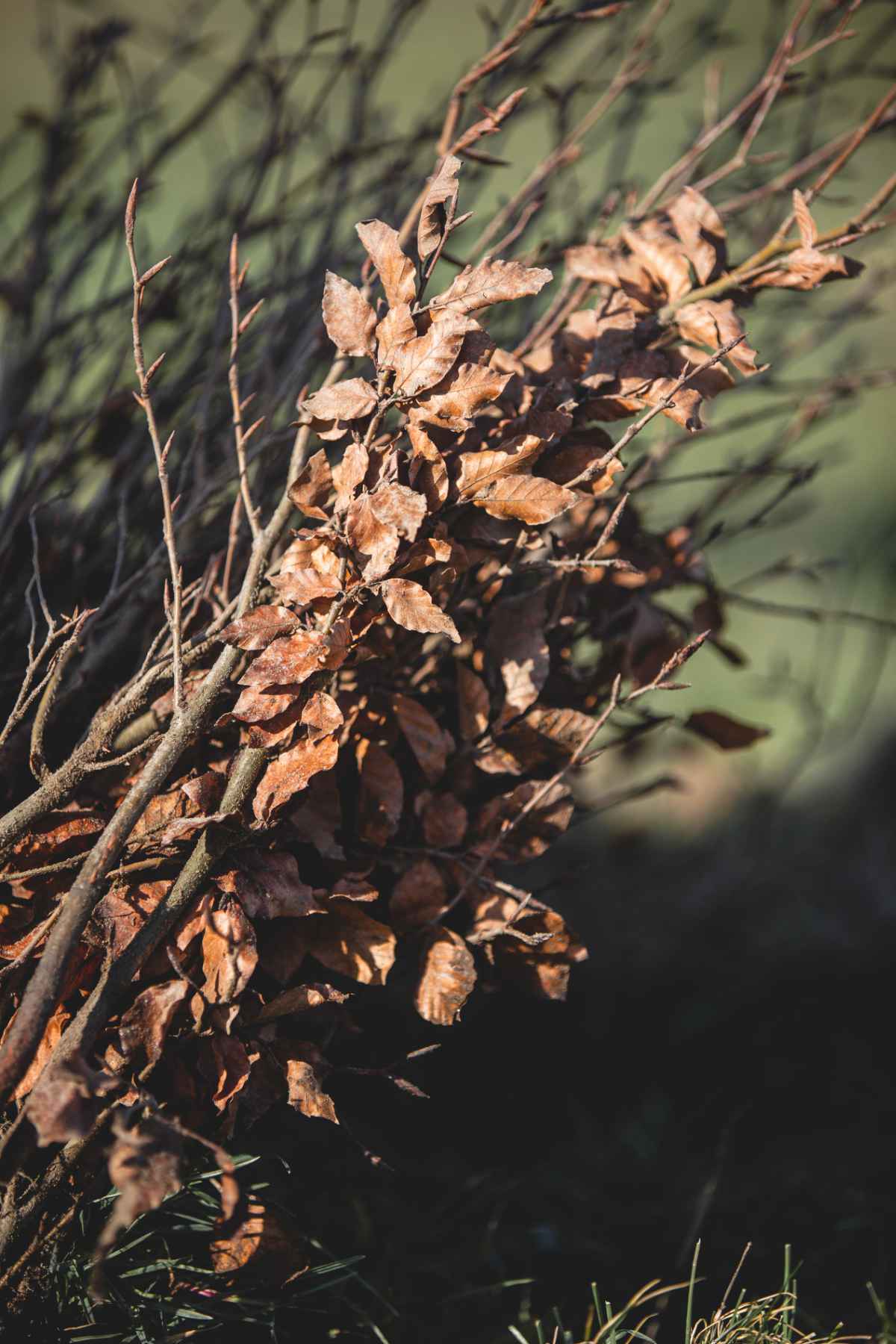 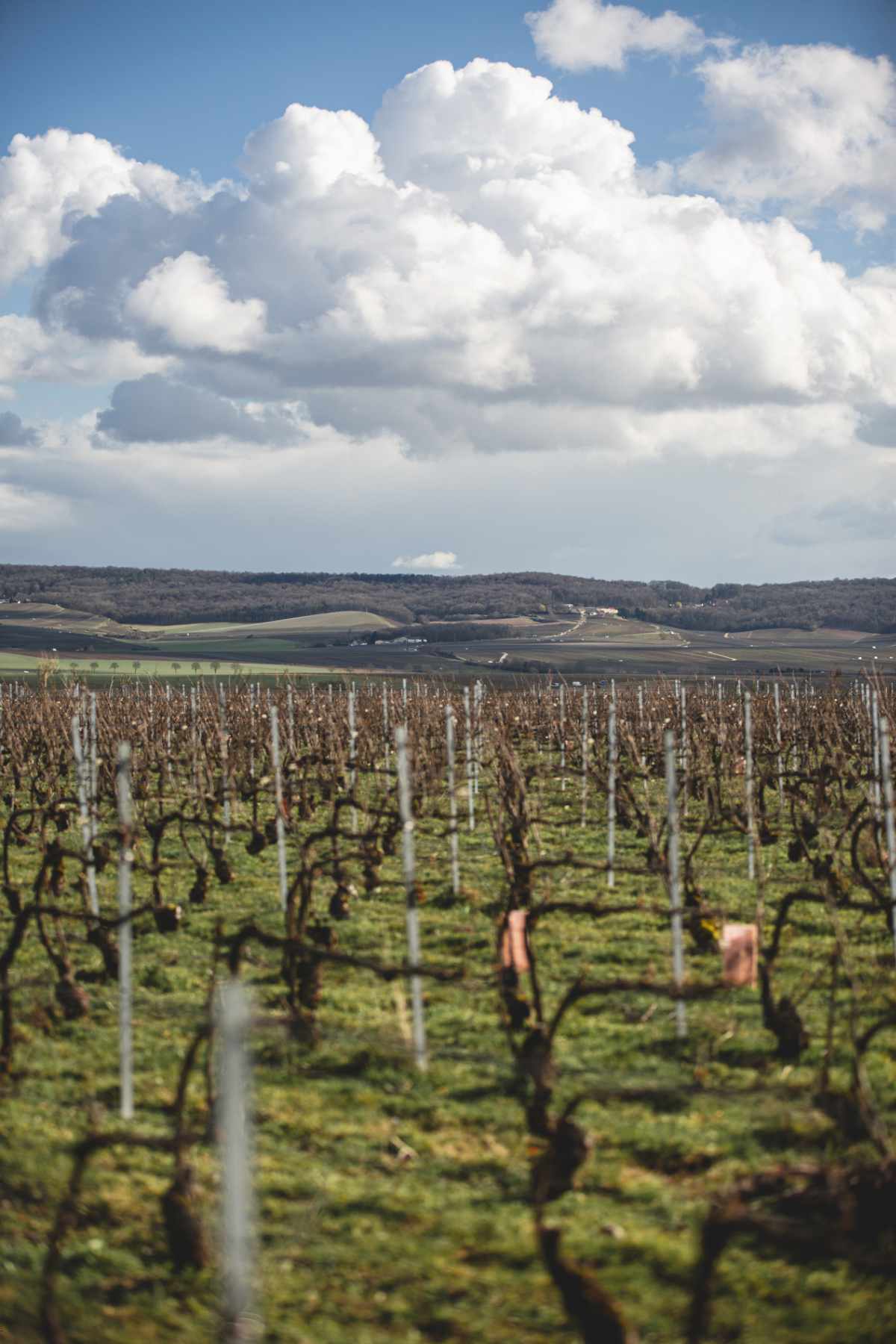 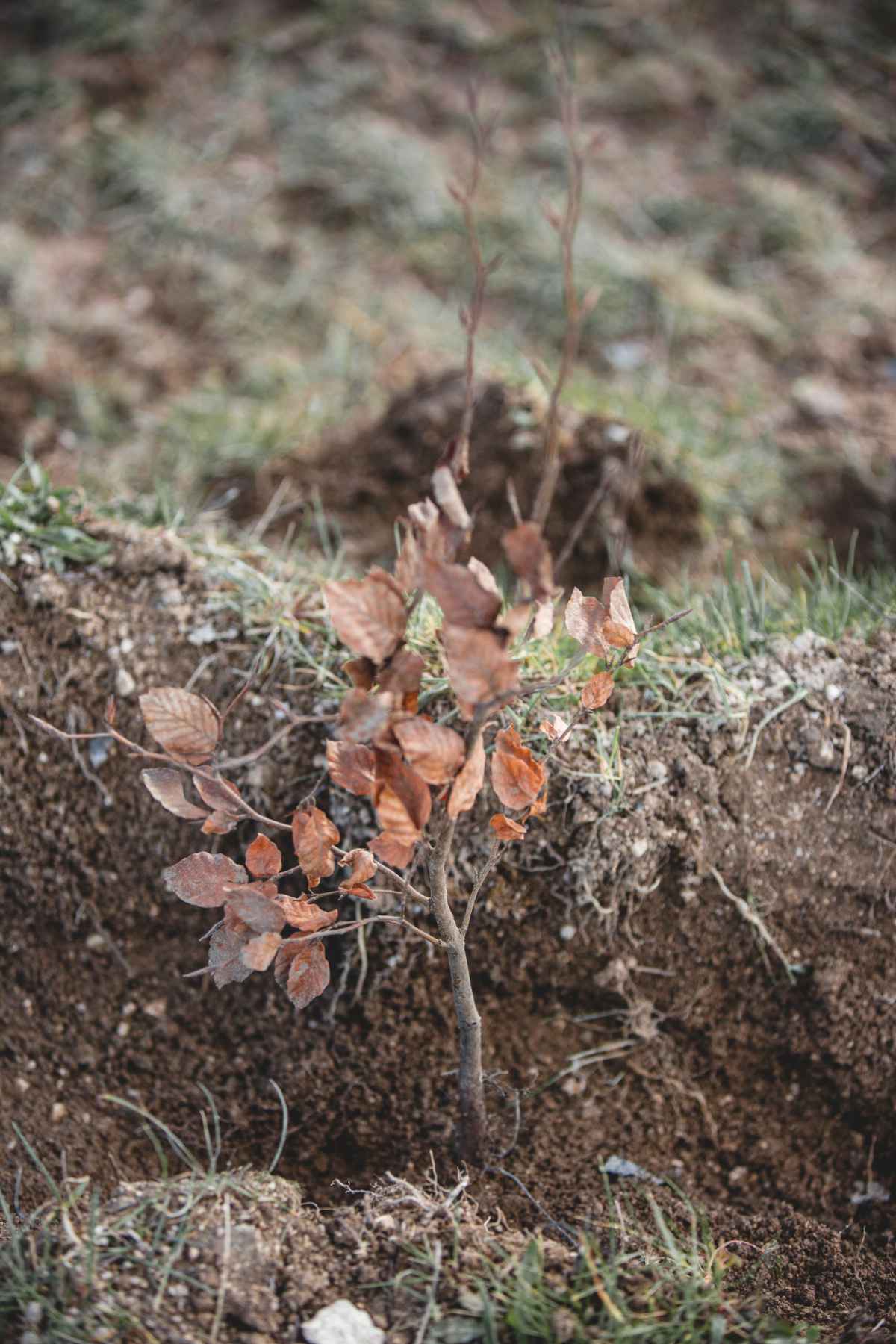 Founded in 1729, Maison Ruinart laid the very foundation for the wider history of champagne. Its creation coexists with France’s Siècle des Lumières—Age of Enlightenment—and the development of the French art de vivre. Elegance and light define the Maison’s universe still today. It draws from its three centuries of history, which shape everything it creates. This balance, between its historical roots and its bold contemporary commitments, is the key to its success and makes the Maison of its time.

Driven by the constant quest for excellence and authenticity, Maison Ruinart has selected Chardonnay: a demanding grape variety that brings aromatic richness to all its cuvées. Through its expertise, the Maison has mastered the grape’s complexity and its demands. Chardonnay reveals its finesse and elegance through its evolution, delivering unique wines that are appreciated by connoisseurs all over the world.