From graffiti on the streets to murals and installations in landmark locations across the globe, Argentinian-Spanish artist Felipe Pantone has reached his star in becoming one of the brightest talents in the world of contemporary art.

As an artist who grew up during the dawn of the digital revolution, when the physical world was being rendered into the nascent virtual dimension, Felipe Pantone took the opposite approach in his art, bringing design elements from the intangible digital realm into the real world. His work is all about letting go of all the academic training and pre-existing notions of art, in order to create freely and use modern and unconventional tools in realizing his vision. This mirrors Zenith’s own approach, where its rich history and traditional roots have served it to look onwards and build the future of watchmaking on its own terms. 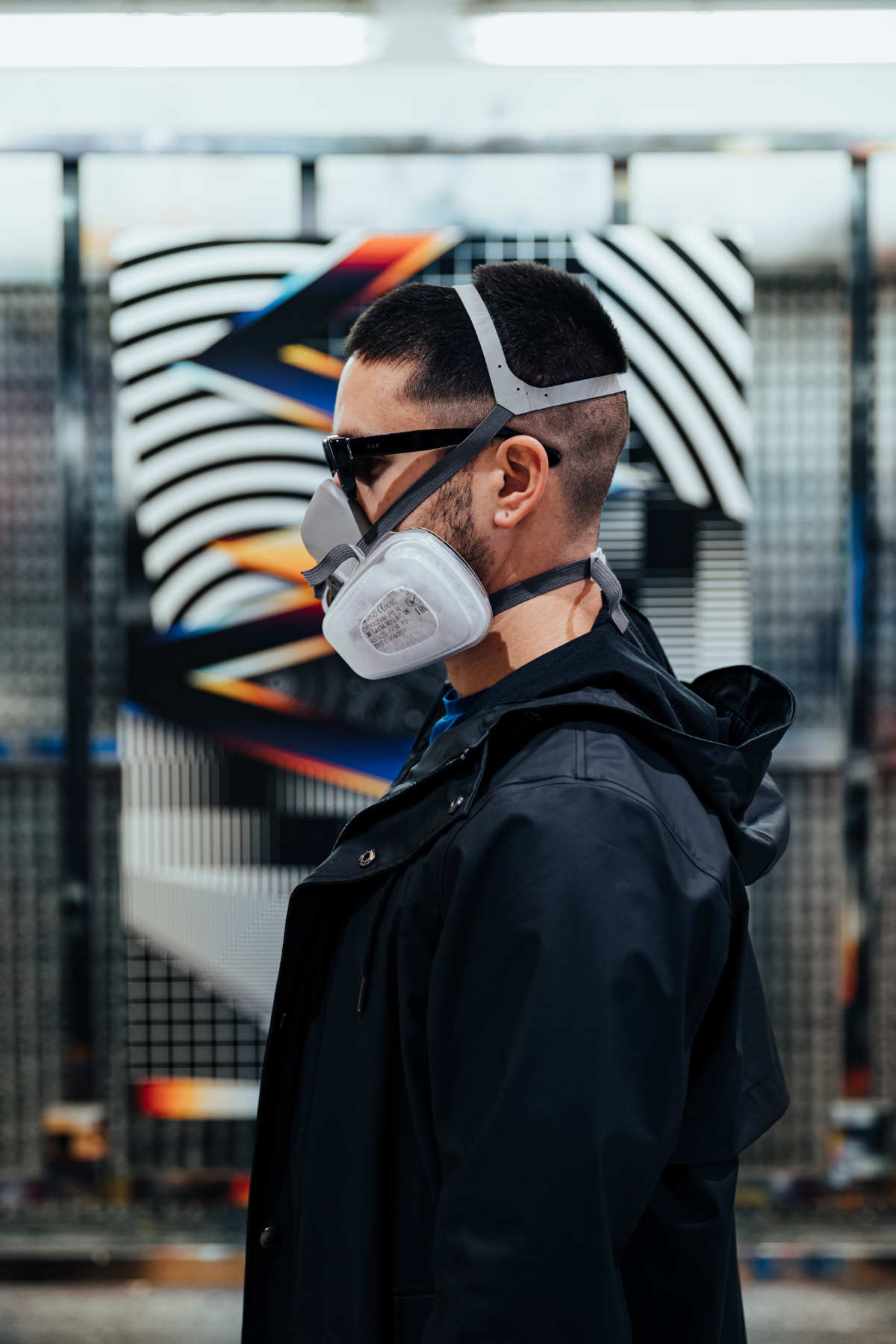 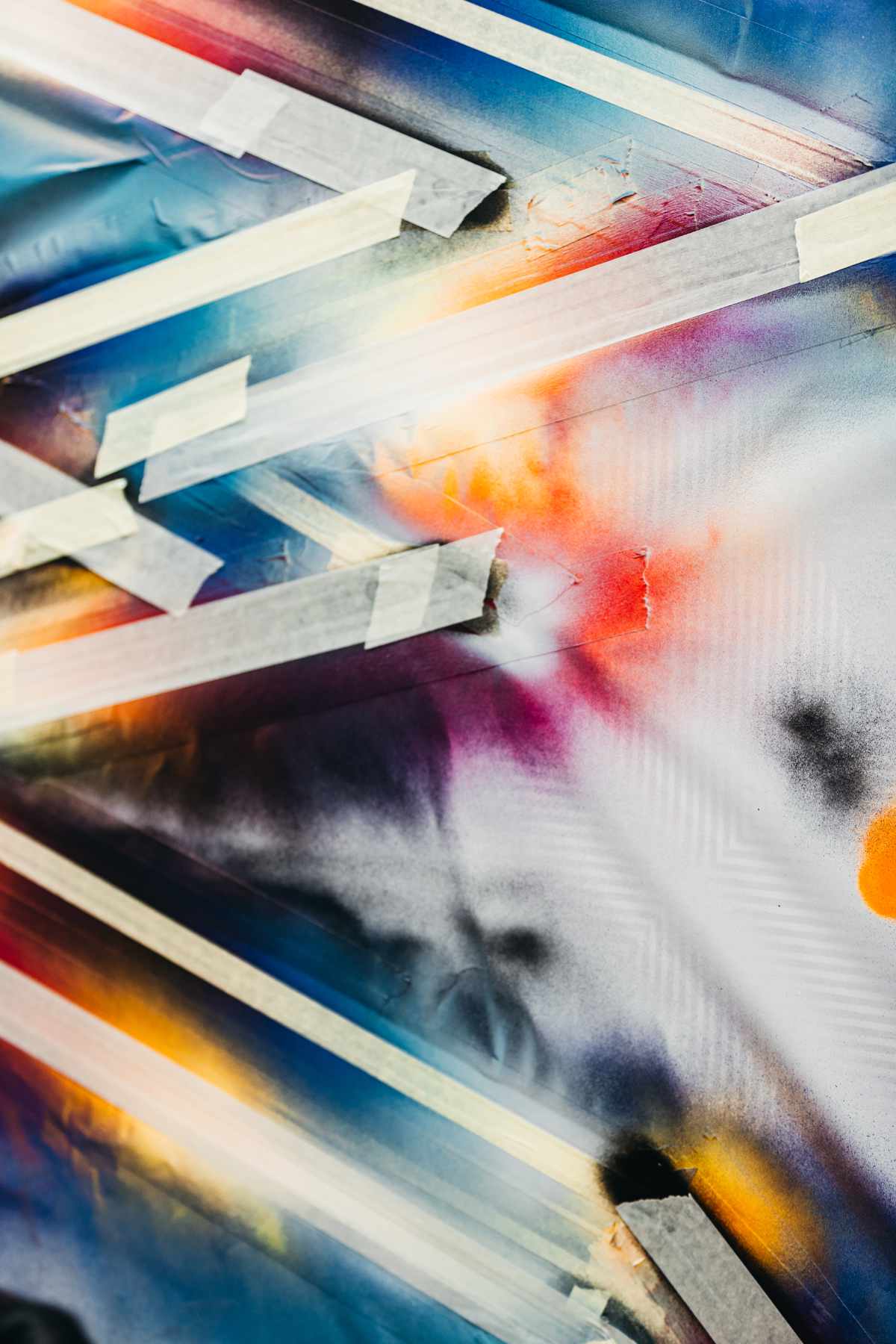 Themes evoked in Pantone’s work, which ranges from paintings to interactive kinetic objects and massive public installations are dynamism, transformation and digital revolution. Polarizing and never leaving observers indifferent, Felipe Pantone’s work is instantly recognizable and coveted by art-lovers and those with an eye for radical design.

On the collaboration, Felipe Pantone explained “It’s both an immense pleasure and an honour for me to be able to work with a watchmaker I admire, transforming a site with such a rich heritage and connection to the history of Swiss watchmaking into a monumental work of art for all to admire. I thank Zenith for the opportunity and its trust in allowing me to work on such a historical landmark.”

Julien Tornare, Zenith CEO said, “From the moment I encountered Felipe Pantone’s work, I felt his unique and dynamic energy. Light, gravity and time all come together in an electrifying way. He’s a groundbreaking artist and self-made entrepreneur who has won over the world with his unique artistic expression. When I learned that he was a fan of Zenith and our uniquely contemporary take on watchmaking, I knew we had to do something together. And I couldn’t be prouder of the result.”

Offering the Zenith Manufacture’s main building’s tarpaulin as a canvas to the artist, Pantone conceived a grand piece covering the entire building’s façade in his signature style, combining a striking range of colours with digital graphics. A first for any watch manufacture and particularly groundbreaking for one whose premises are on the UNESCO World Heritage Site of Le Locle, this collaboration between a historical watchmaker and contemporary artist is a monumental testament to Zenith’s innovative, daring and out-of-the-box approach for all to admire. 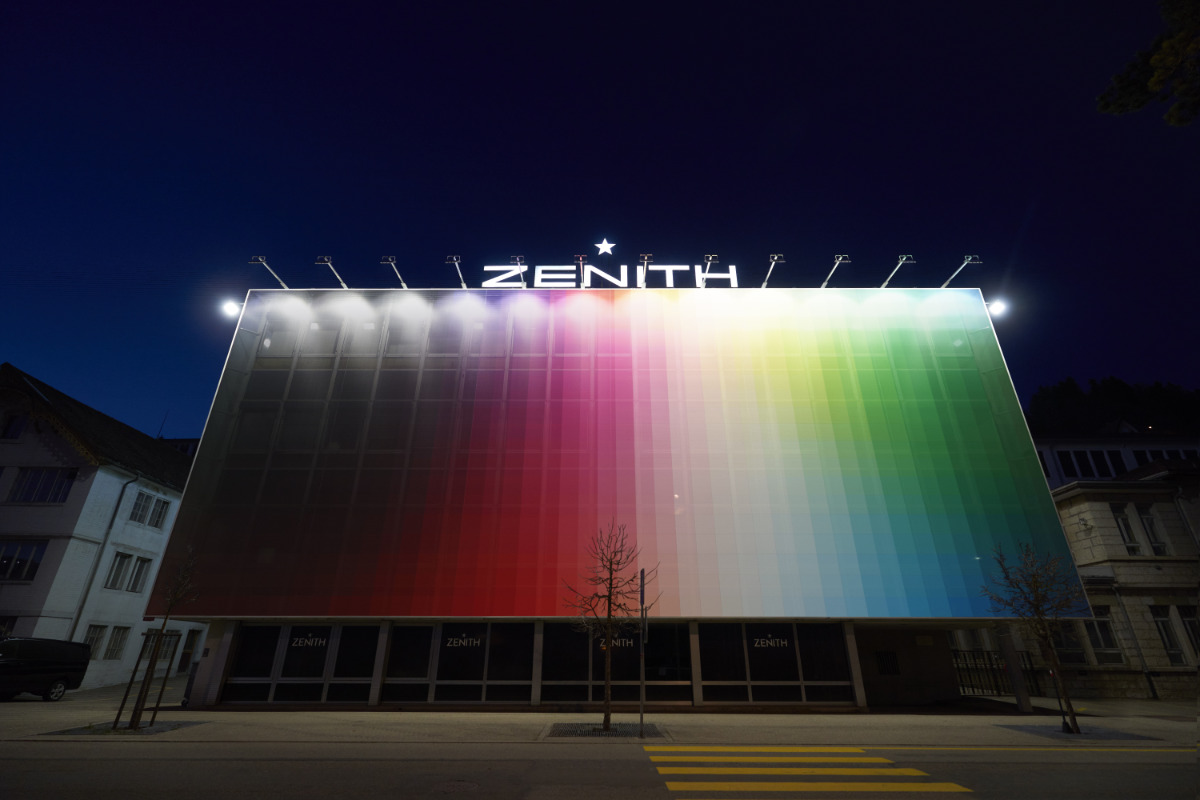