The agreement was signed right on time ahead of the inaugural season of Extreme E, which starts this weekend in the AlUla region of Saudi Arabia on 3-4 April.

As Official Timekeeper and Founding Partner, Zenith will provide live timing at each event directly to the Command Centre, the innovative pit wall and strategy room where key team players will be located on-site.

Fans will also be able to follow their favourite team and driver and view live sector times via the official Extreme E website and on mobile devices.

Zenith’s philosophy of chronometric precision and boundless innovation is the perfect fit for Extreme E’s exciting knockout style racing format. Each driver pairing will compete against the clock in a number of qualifying heats, with the fastest two teams progressing to the Final.

Alejandro Agag, Founder and CEO of Extreme E said:“The margin of success in motorsport has always been measured against the stopwatch and that’s why I’m delighted that Zenith is joining as Official Timekeeper and Founding Partner. Zenith is a master of accuracy and a name recognised worldwide for timing and excellence. With only milliseconds the difference between victory and defeat, we can rely on Zenith’s chronometric precision throughout our first season of Extreme E.” 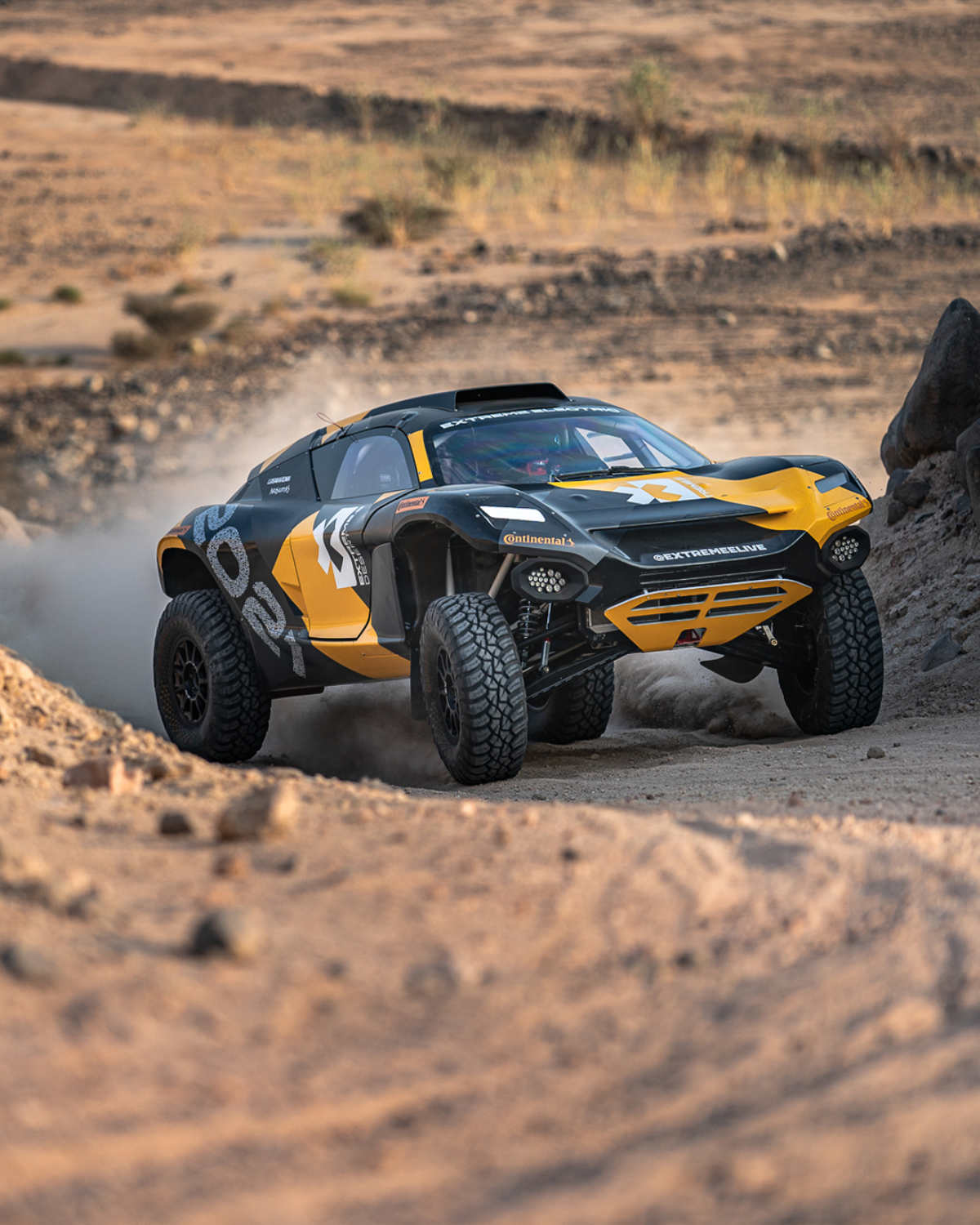 Julien Tornare, CEO of Zenith, said:“Building a green and sustainable future is something very much at the core of what Zenith is doing today. We are absolutely thrilled to join Extreme E as its Official Timekeeper and Founding Partner. It’s exciting to be at the start of what will undoubtedly become the future of off-road extreme racing, while also bringing environmental issues to the forefront. When developing our next collection that we will unveil in the coming days, this is exactly the kind of environment we envisioned for it: Innovative, off the beaten path and pushing the limits of performance to the extreme, where every millisecond counts and every racer can make their mark.”

At each venue Extreme E will visit on the calendar, the location has been adversely affected by the climate crisis. Through the power of sport and using Extreme E’s global platform, the series will help to shine a light on environmental issues and make a positive impact through its Legacy Programmes.

Extreme E makes its debut in three days’ time with the Desert X Prix in AlUla, Saudi Arabia. Each driver will race behind the wheel of the ODYSSEY 21, an electric SUV designed to tackle five formidable environments – arctic glacier, desert, rainforest and coastal. 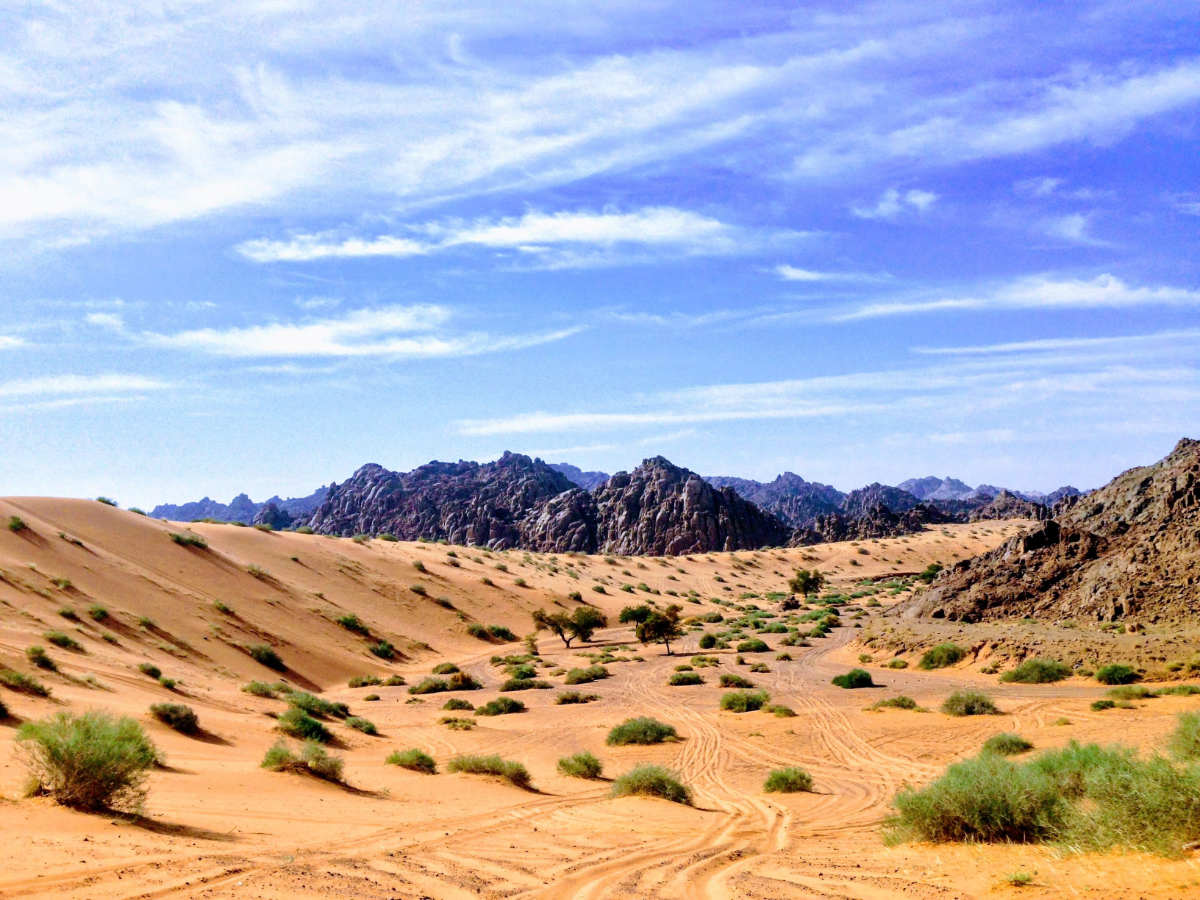