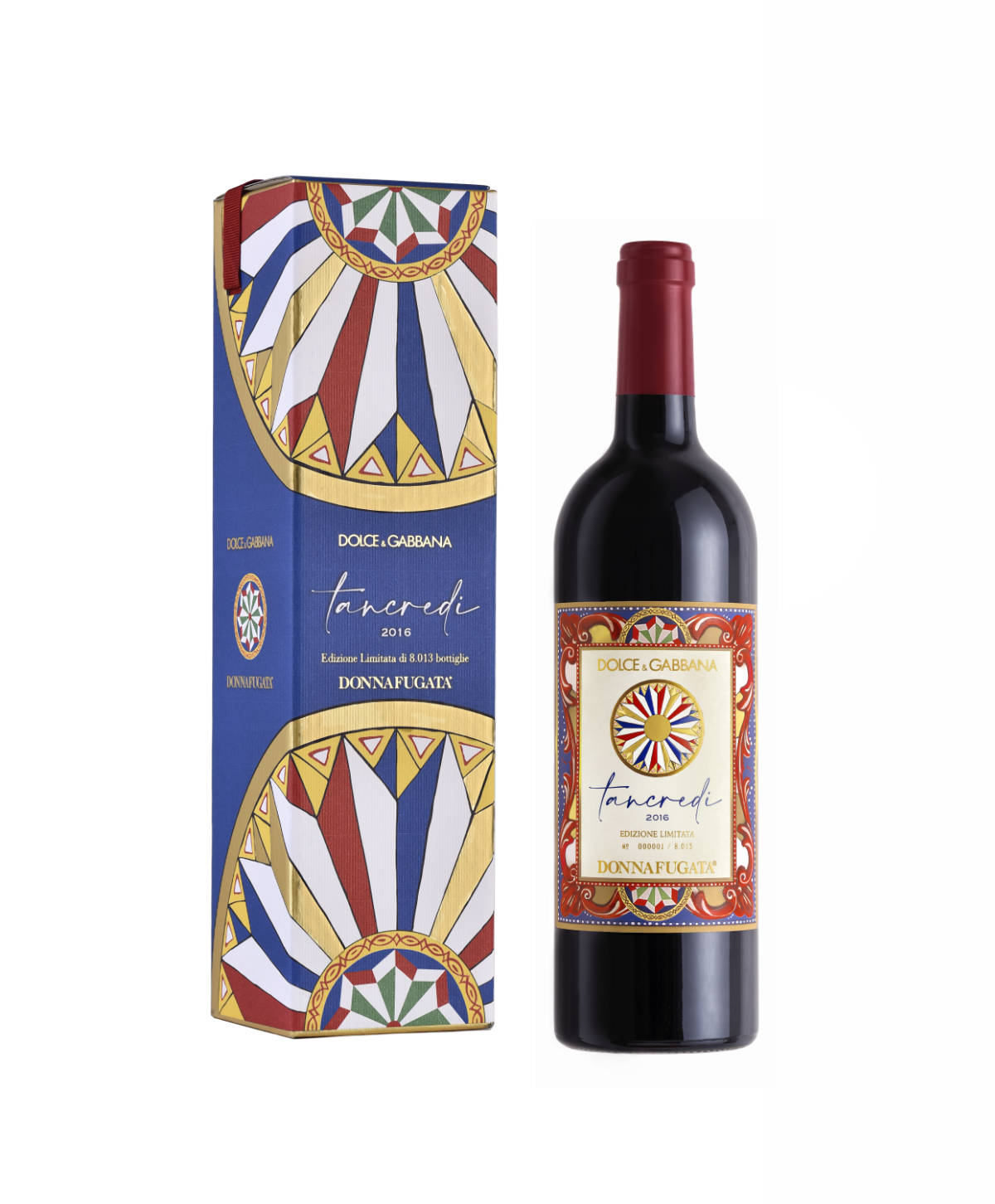 Tancredi, the historic red of the Sicilian winery Donnafugata, is renewed and wears the Dolce&Gabbana creativity, in a limited and numbered edition of the 2016 vintage.

Inspired by the homonymous character of Il Gattopardo, Tancredi stands out with a packaging that combines tradition and modernity. Gold, blue and baroque-inspired lines refer to the prestige of the aristocracy, while red, green and geometries evoke the revolutionary values that established themselves in Sicily after the unification of Italy.

Tancredi enriches the range of wines born from the collaboration between Dolce&Gabbana and Donnafugata, after Rosa, the original rosé with fruity and floral flavours. Love for tradition, respect for the homeland, attention to detail and craftsmanship are the values that these two excellences of Made in Italy have in common.

This prestigious red is re-proposed in a limited edition of the 2016 vintage with 8,013 bottles. Tancredi is a native and international wine. Born in 1990 from an innovative blend for those years, Nero d’Avola and Cabernet Sauvignon, the limited edition of Tancredi, in addition to the original blend, is enriched with Tannat grapes.

Produced from the Contessa Entellina estate, after maturation in oak and even longer bottle ageing, the special edition stands out for its enveloping Mediterranean personality: the fruity, balsamic and spicy aromas make this wine passionate and undoubtedly Sicilian. 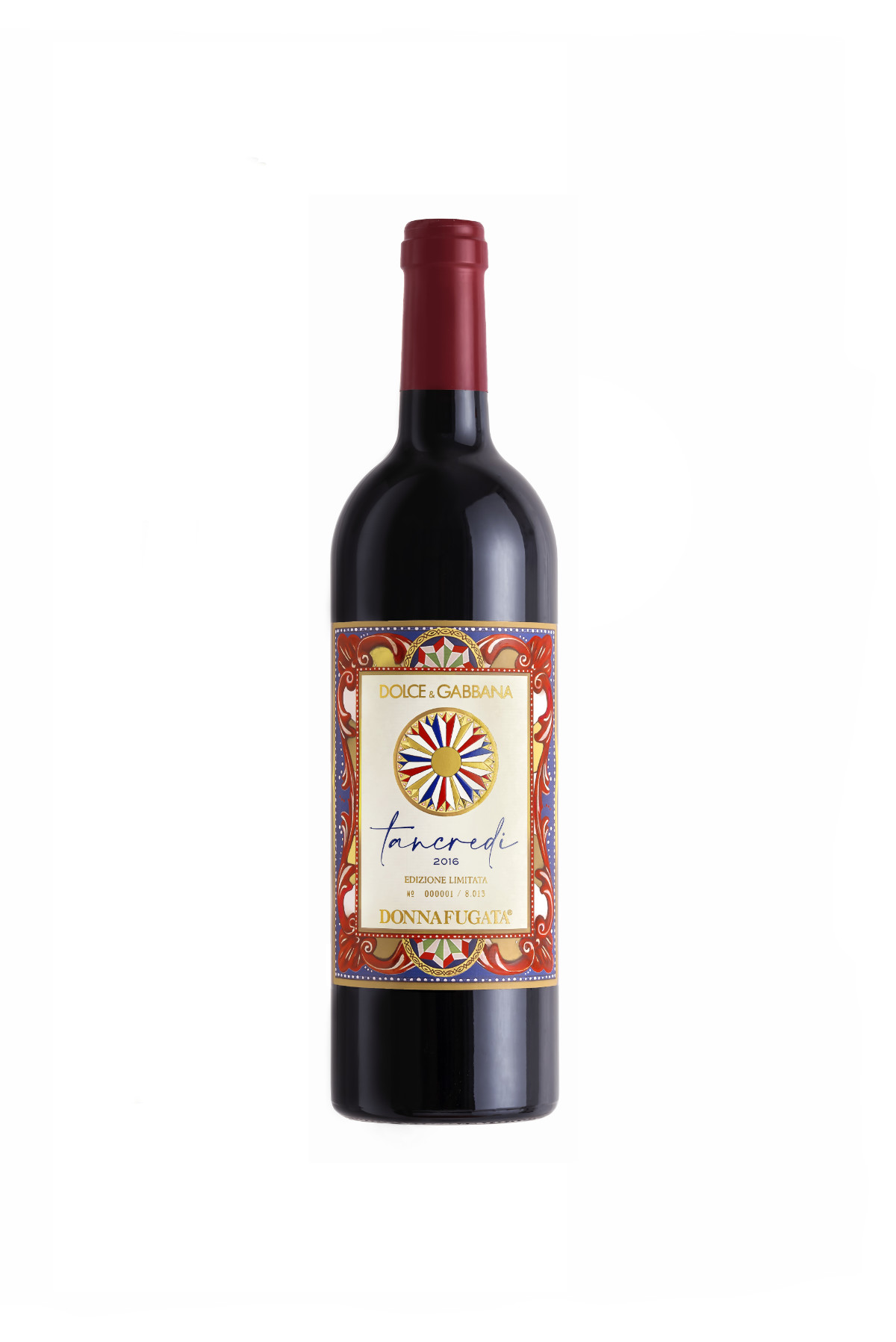 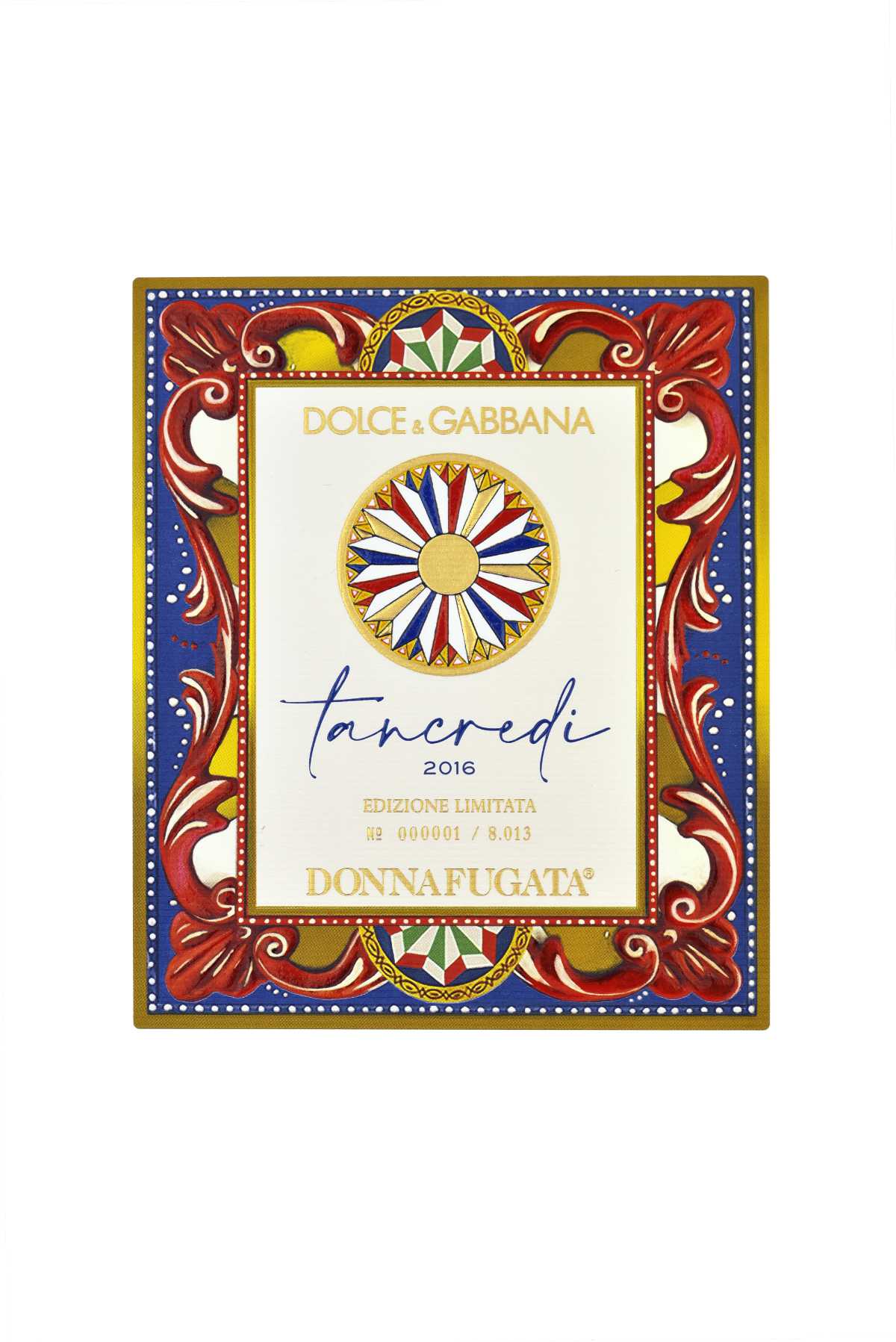 Dolce&Gabbana has created the coordinated image of the Limited Edition of this "revolutionary" wine, paying homage precisely to the Leopard, and in particular to the contrast between tradition and modernity that Tancredi summarizes in itself: and if gold, blue and lines sinuous of Baroque inspiration celebrate the splendor of the aristocracy now in decline, red, green and pointed geometric figures refer to the new revolutionary values that are emerging in Sicily after the unification of Italy and which prelude to the contemporary history of the island. 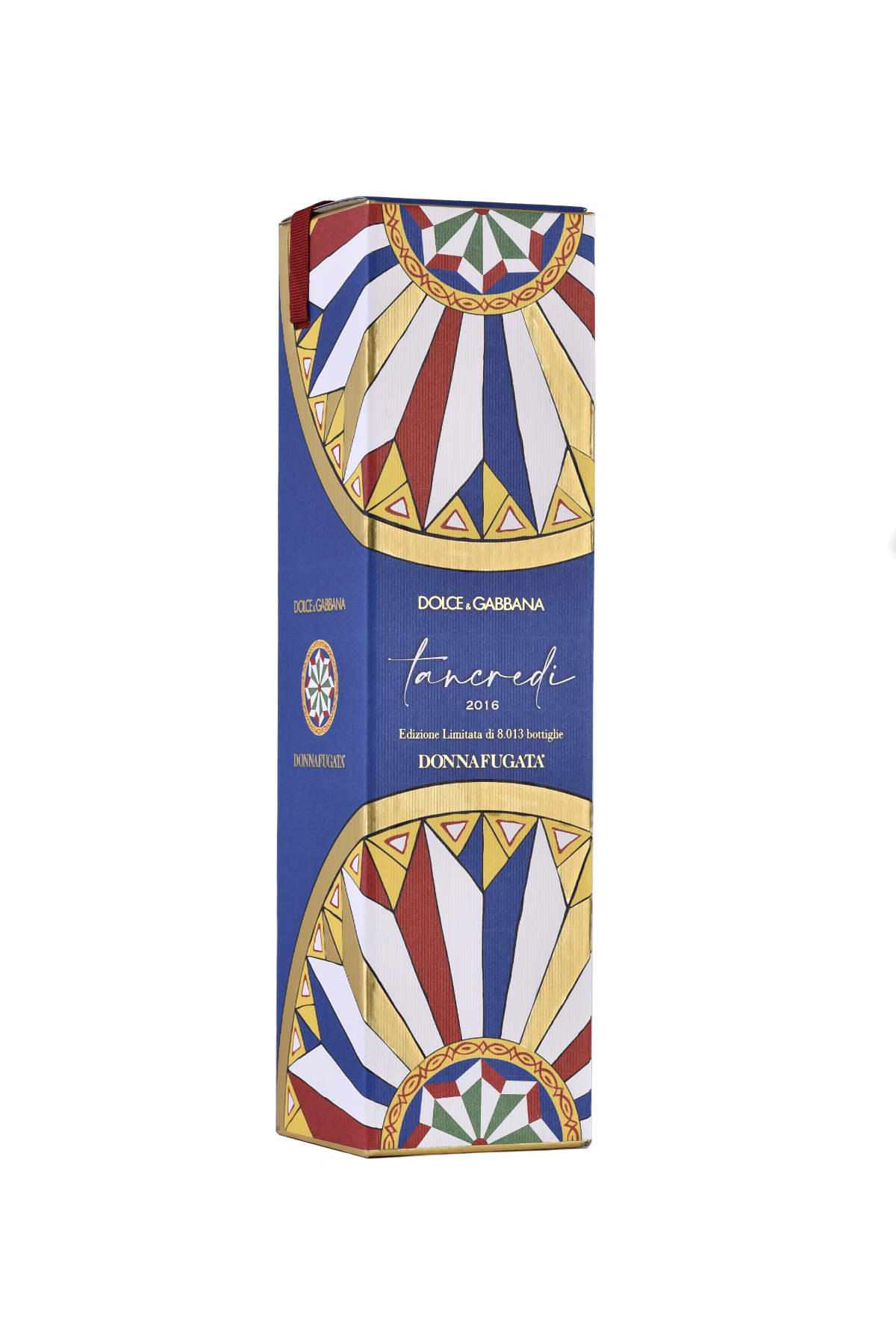 Tancredi will be available from October at https://world.dolcegabbana.com/food-beverage and on donnafugata.it