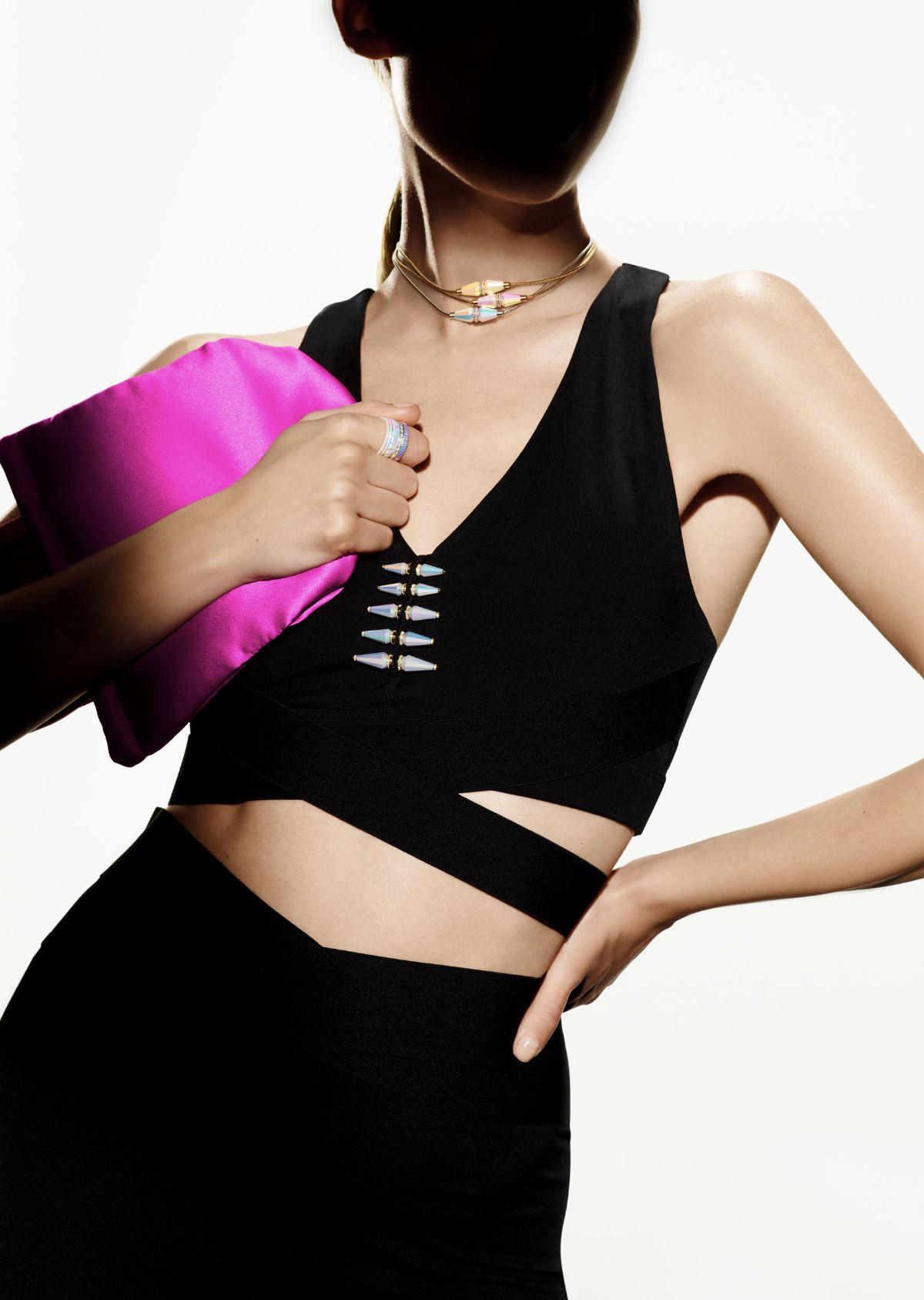 Building on the success of her latest Carte Blanche High Jewelry collection, Holographique, Claire Choisne, Boucheron's Creative Director, is pursuing her daring new line and launching a sensational new jewelry capsule. While her first experimentation in this area combined gold and denim in the Quatre collection to make a unique product, this second innovation builds on the work initiated with Holographique but focuses more on the jewelry aspect this time. The same innovative technique is applied, but in ceramic now, to the Maison's icons, Quatre and Jack de Boucheron, with five unique creations featuring the new avant-garde coating.

The collection encompasses nine sets, which include twenty-five unique pieces that delve into the very roots of this photosensitive phenomenon. 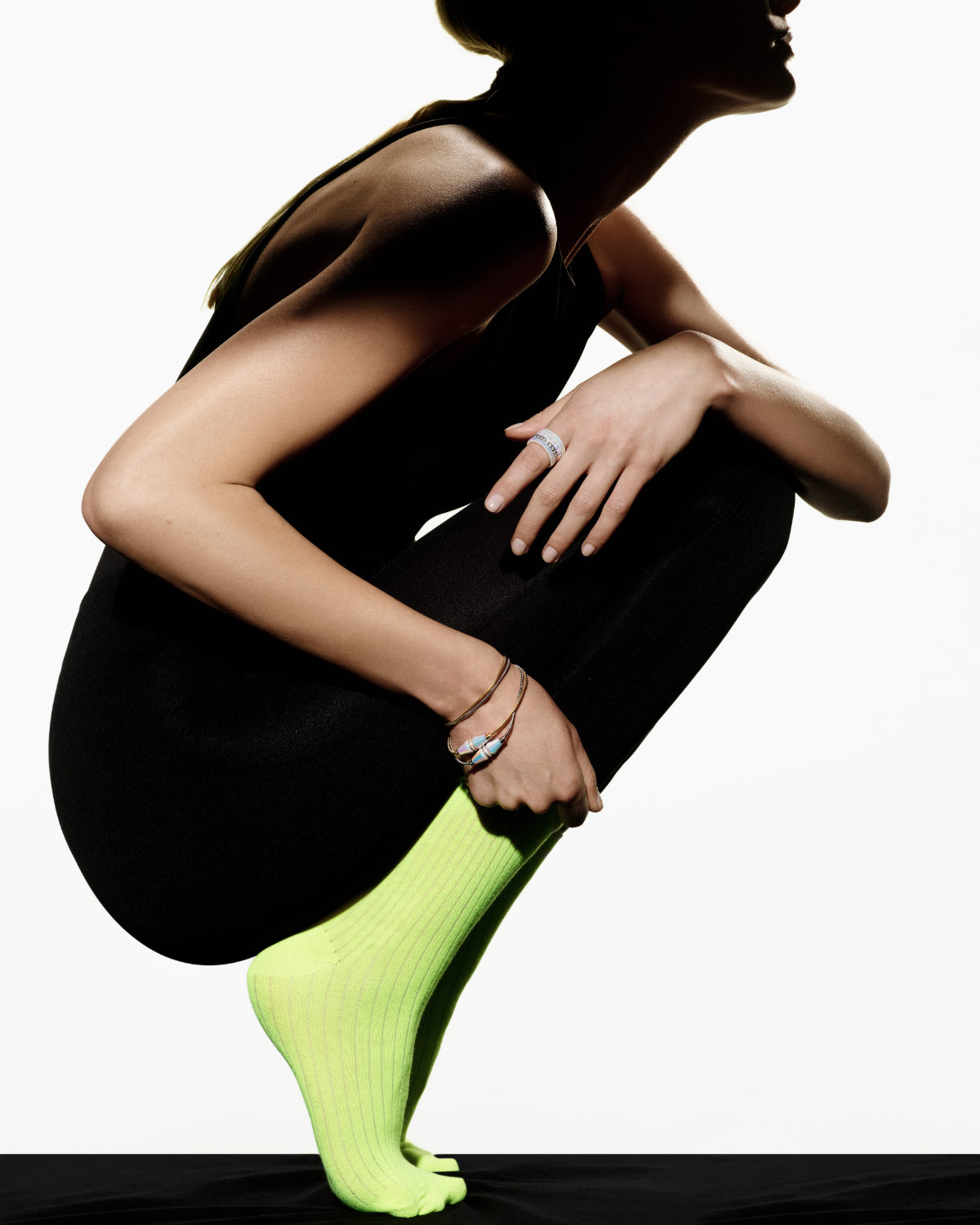 The Maison's new showpiece, the Jack de Boucheron motif, has been given a new high-tech look. Complementing the existing single and triple wrap models, this double wrap bracelet comes in three versions, yellow, white and pink gold. At the center of all the attention, the central ceramic Jack motif has been given new, hypnotic shades that set the tone. Choose from green, red or blue. 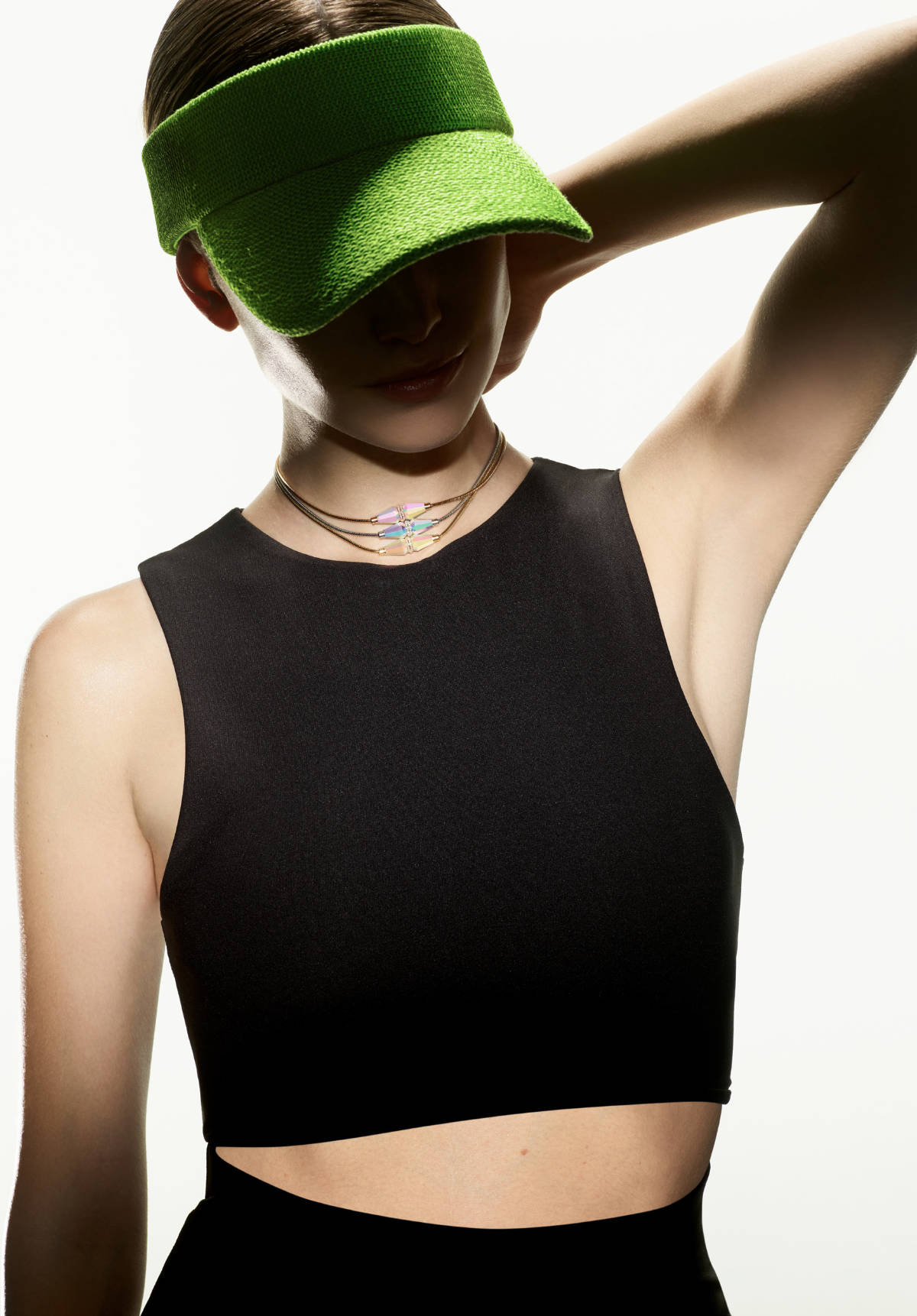 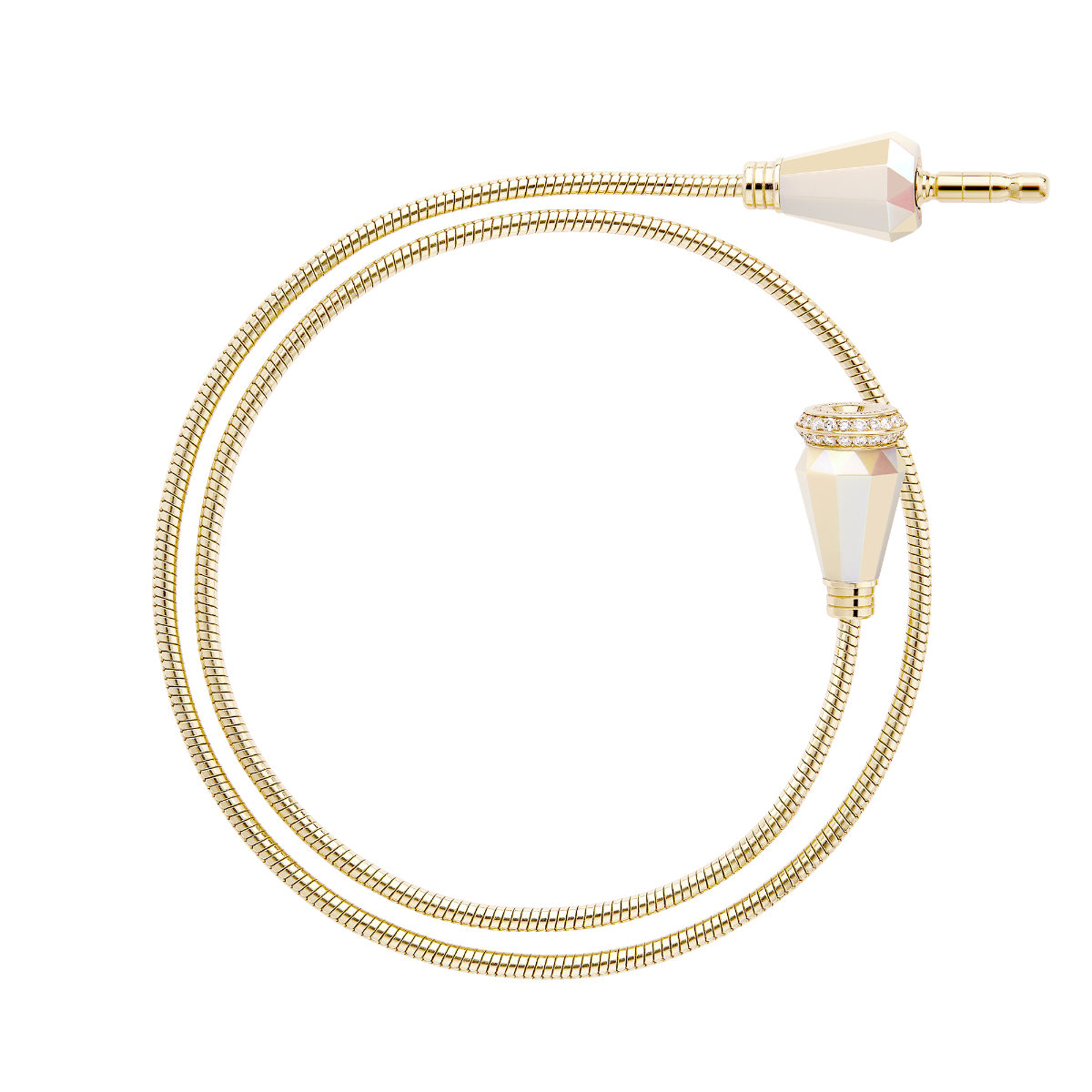 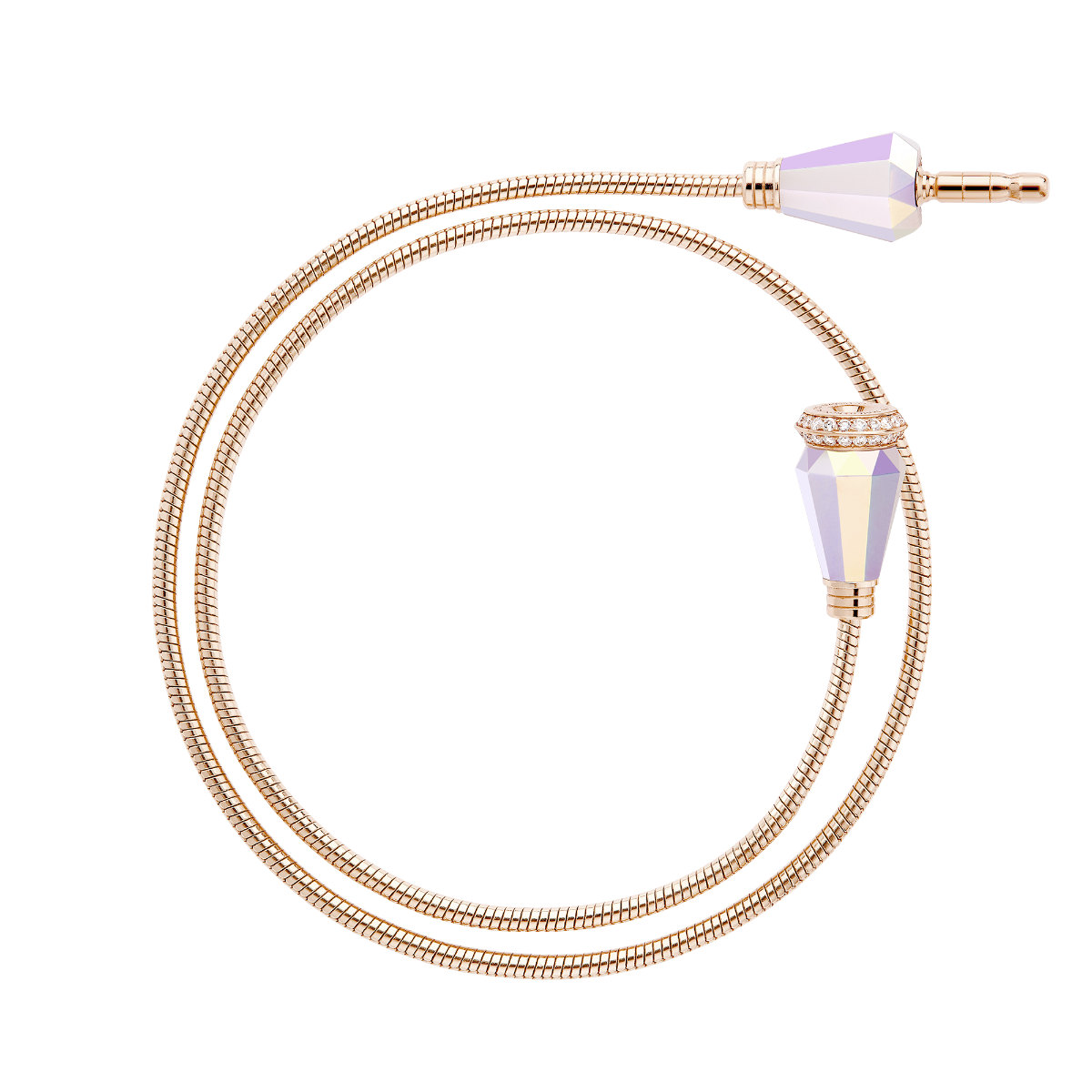 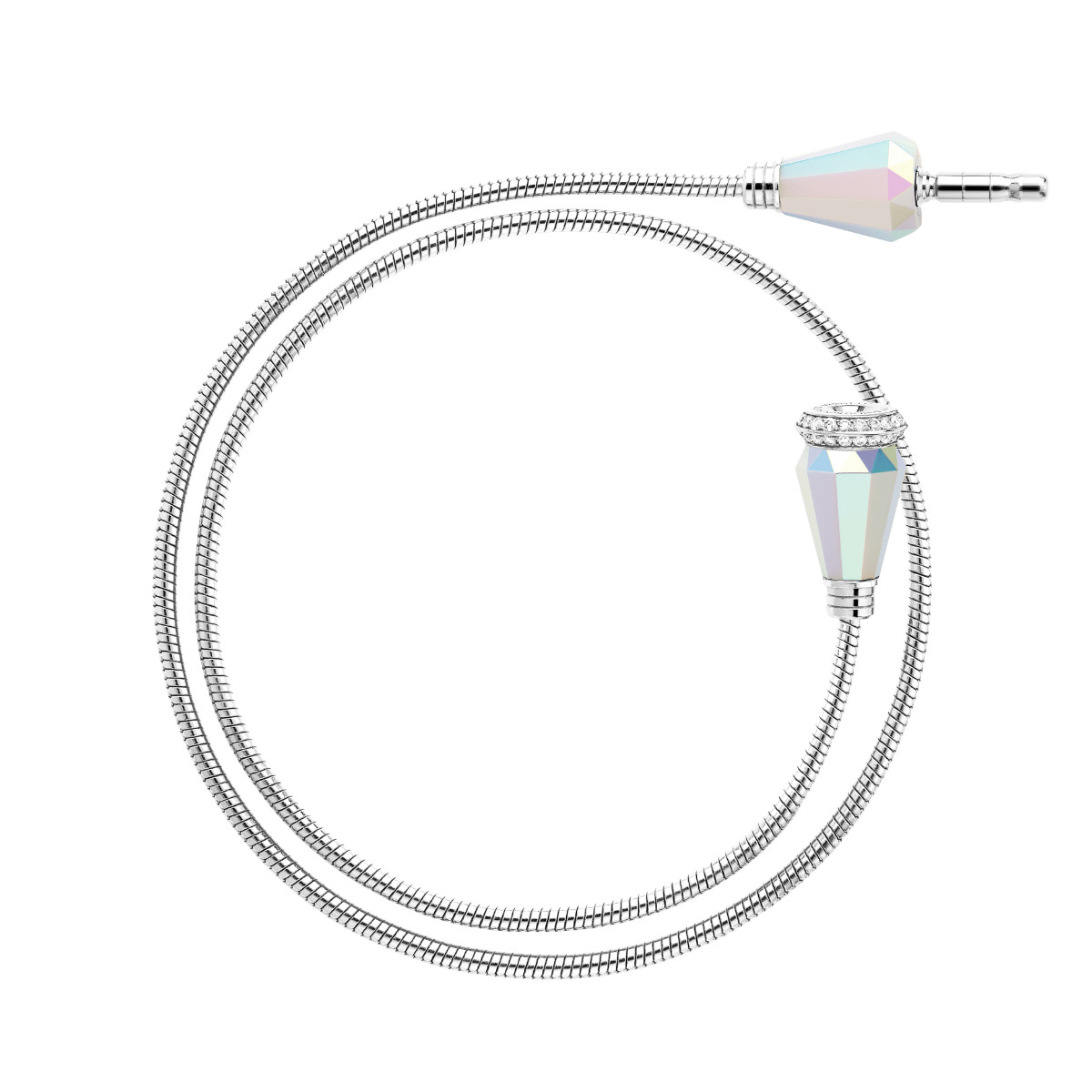 This complete set of five Jack brooches in yellow gold and diamonds takes its codes to a new level to create an interplay of shimmering, shifting reflections. An iridescent crescendo to be worn together proudly, whether cascading over a jacket lapel or clustered together in a radical sweep. The ultimate in style, without a doubt. 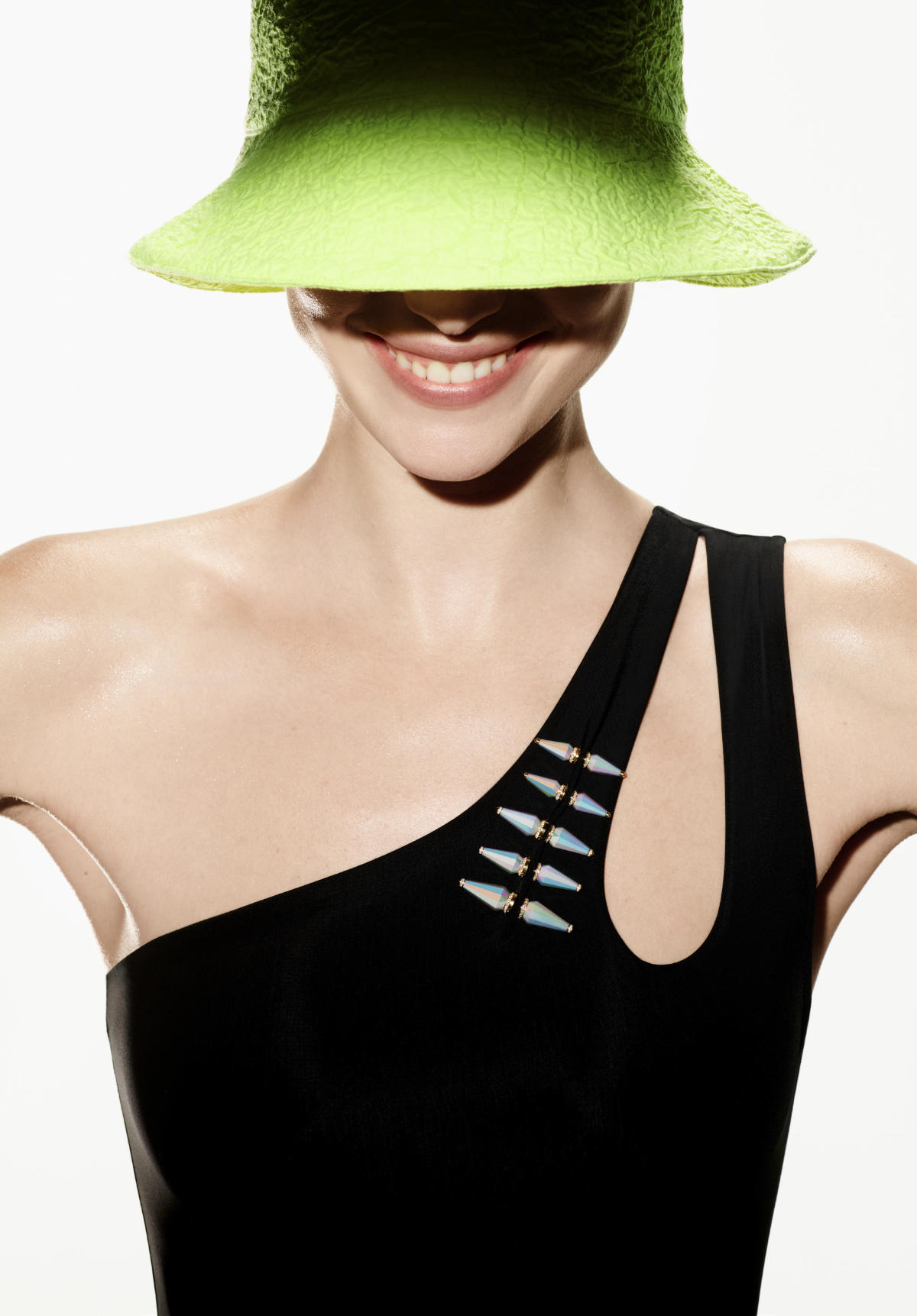 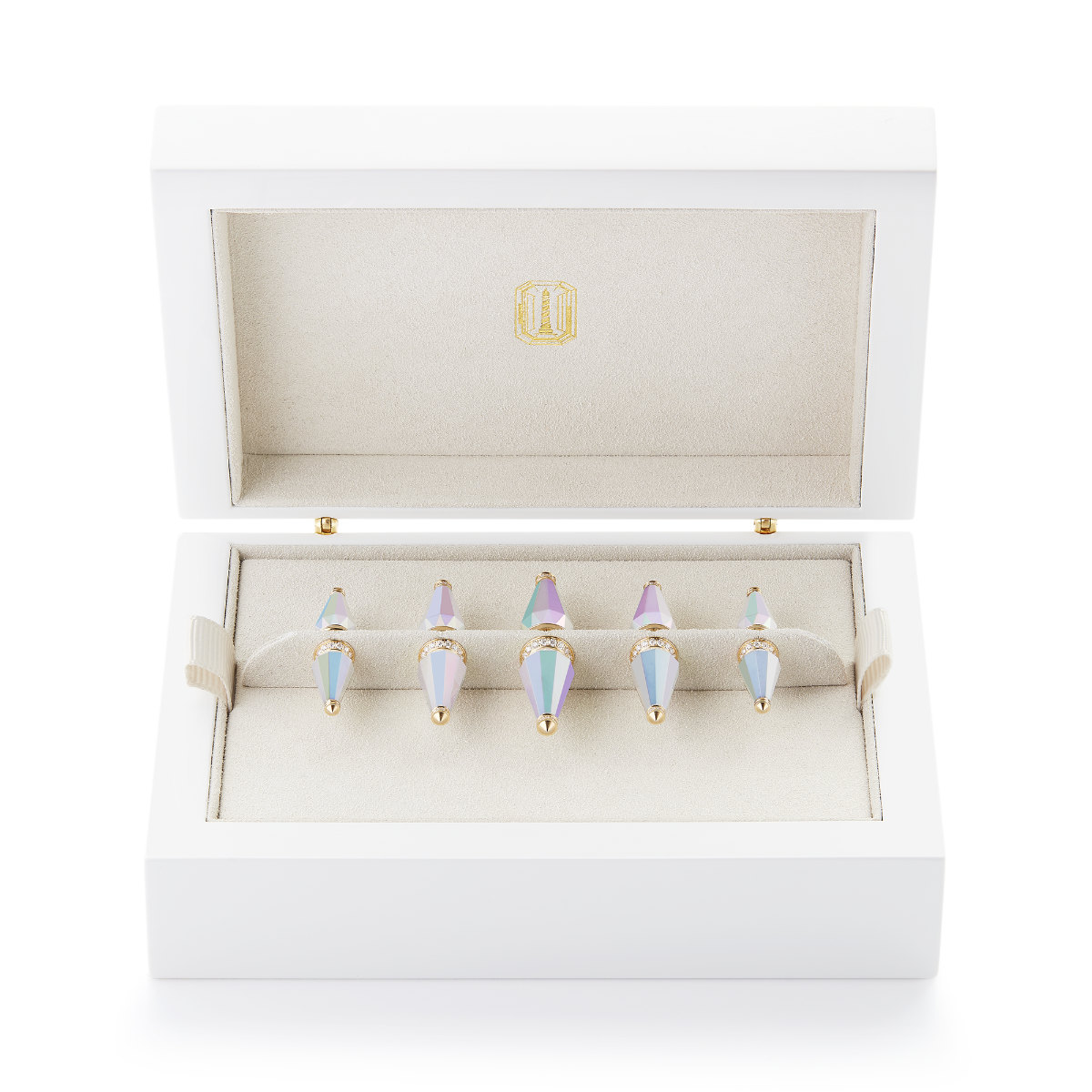 Five brooches in yellow gold and holographic ceramic, paved with round diamonds

The Quatre collection has already featured electric blue and red colors, but now it has a brand new look in a holographic version. With the exception of the diamond line, the codes in this ring are made of holographic ceramic to create a contrast with the classic design. The ring still retains its original character though. 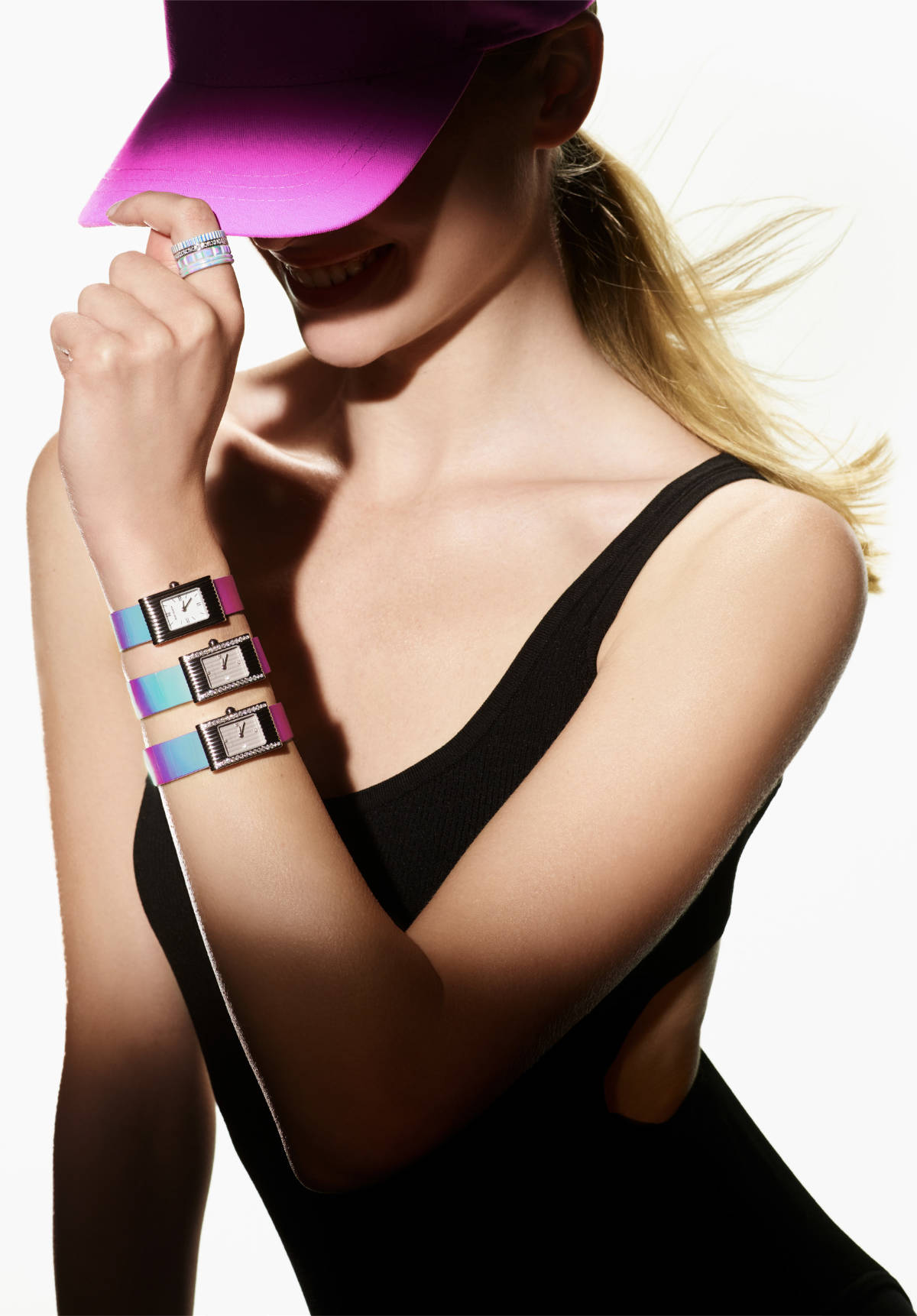 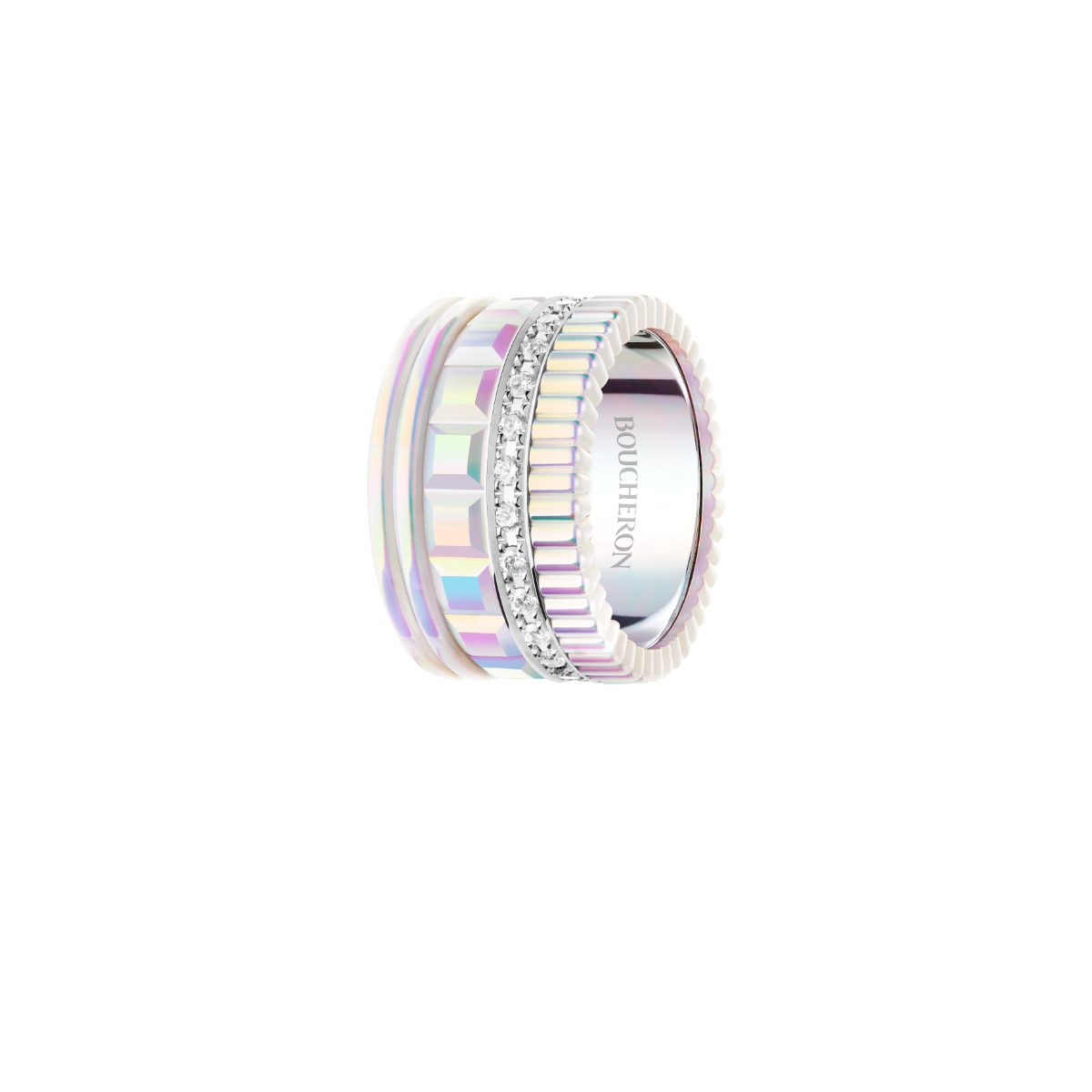 Quatre ring in white gold and holographic ceramic, paved with round diamonds 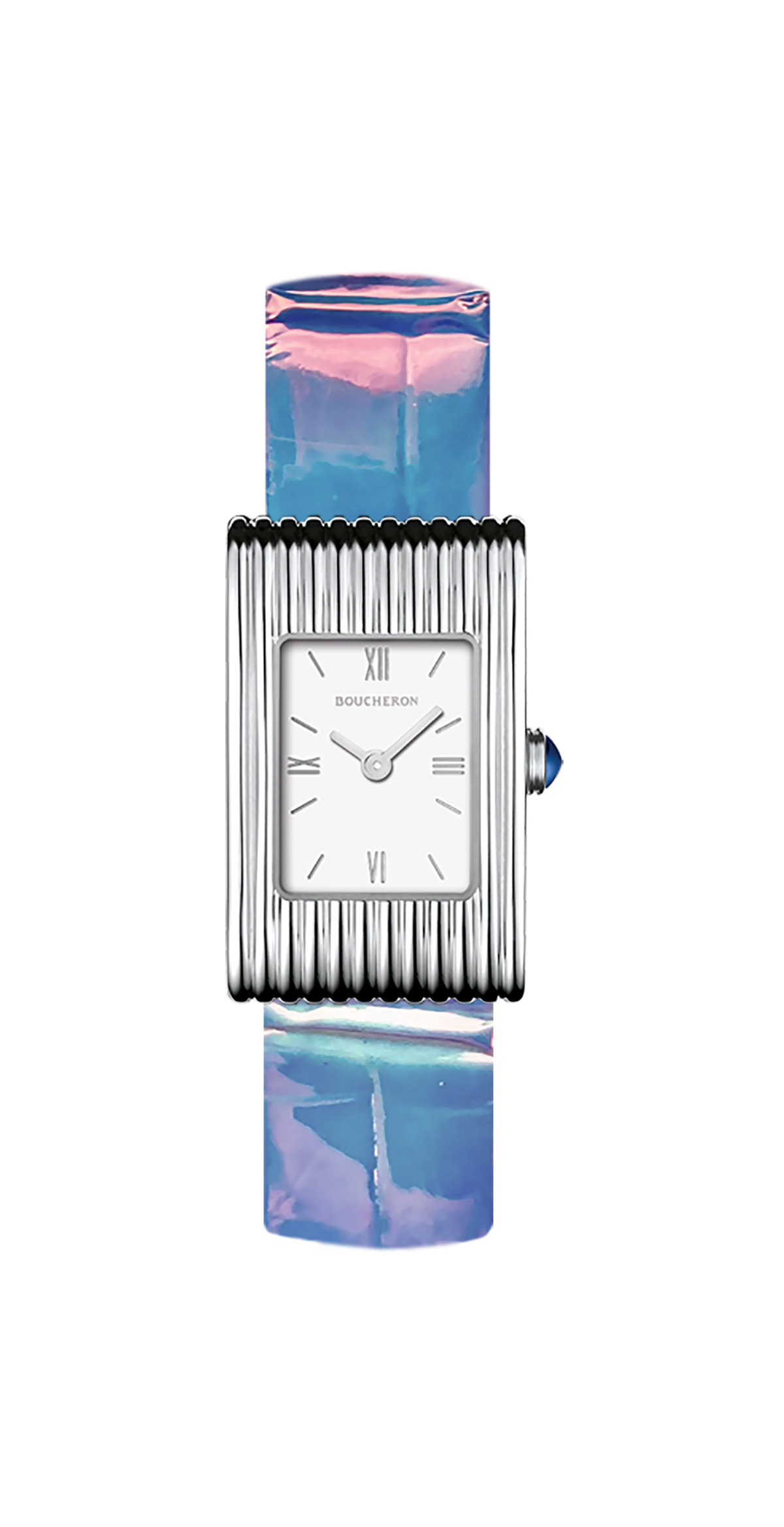 Created by Frederic Boucheron in 1858, Boucheron is built through four generations of direct descendants. Visionary designer and first of the great contemporary jewelers to open a boutique on Place Vendôme, Boucheron embodies excellence in Jewelry, High Jewelry and Watchmaking. The Boucheron style, free and audacious, continues to create the classics of tomorrow. There are currently more than 73 Boucheron boutiques across the world. Boucheron is part of the global Luxury group Kering.