A. Lange & Söhne opened an exclusive brand salon in June 2021 in the historic city centre of Geneva. It will give customers the opportunity to explore and purchase captivating timepieces from the tradition-steeped Saxon manufactory by appointment in a personal atmosphere. The new sales concept at the centre of Swiss precision watchmaking is a first for A. Lange & Söhne.

The exclusivity of the watches from A. Lange & Söhne should be reflected in the exclusivity of the location where they are presented. This is the idea behind the new Swiss A. Lange & Söhne brand salon, which was recently opened at Place de Longemalle 1, just a few steps away from Lake Geneva. After making an appointment, customers can get expert, individual advice when selecting their model of choice in a friendly atmosphere. Furnished in modern lounge style, the rooms on the first floor of a historic building provide ample space for the new sales concept over an area of 52 square metres. 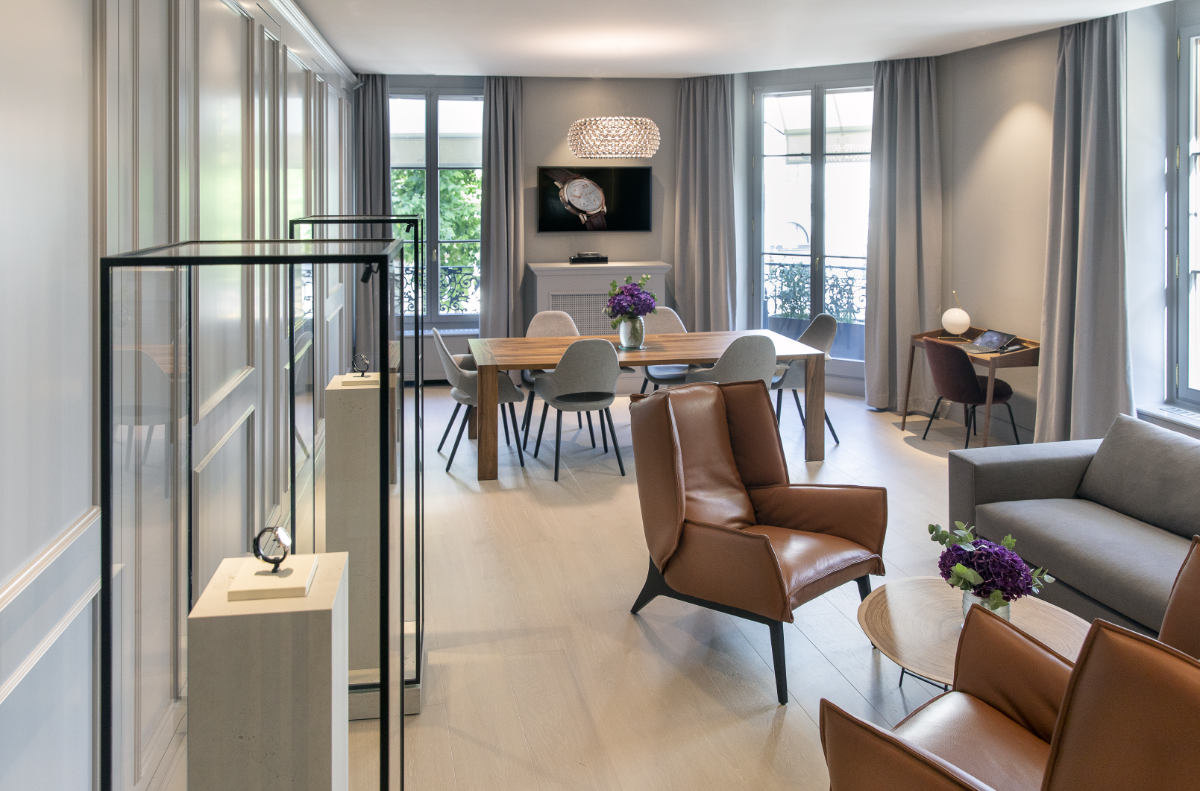 The simple and clear room architecture with high-quality materials and subtle colours immerses visitors in an oasis of calm and serenity. Watch lovers can enjoy the prestigious collection of handmade mechanical time-keeping instruments from A. Lange & Söhne in an unobtrusive, welcoming atmosphere. In individually arranged consultation appointments, they can further familiarise themselves with the models they are interested in and have the special features explained in detail. In addition, the extraordinary location is also suitable for small-scale customer events. 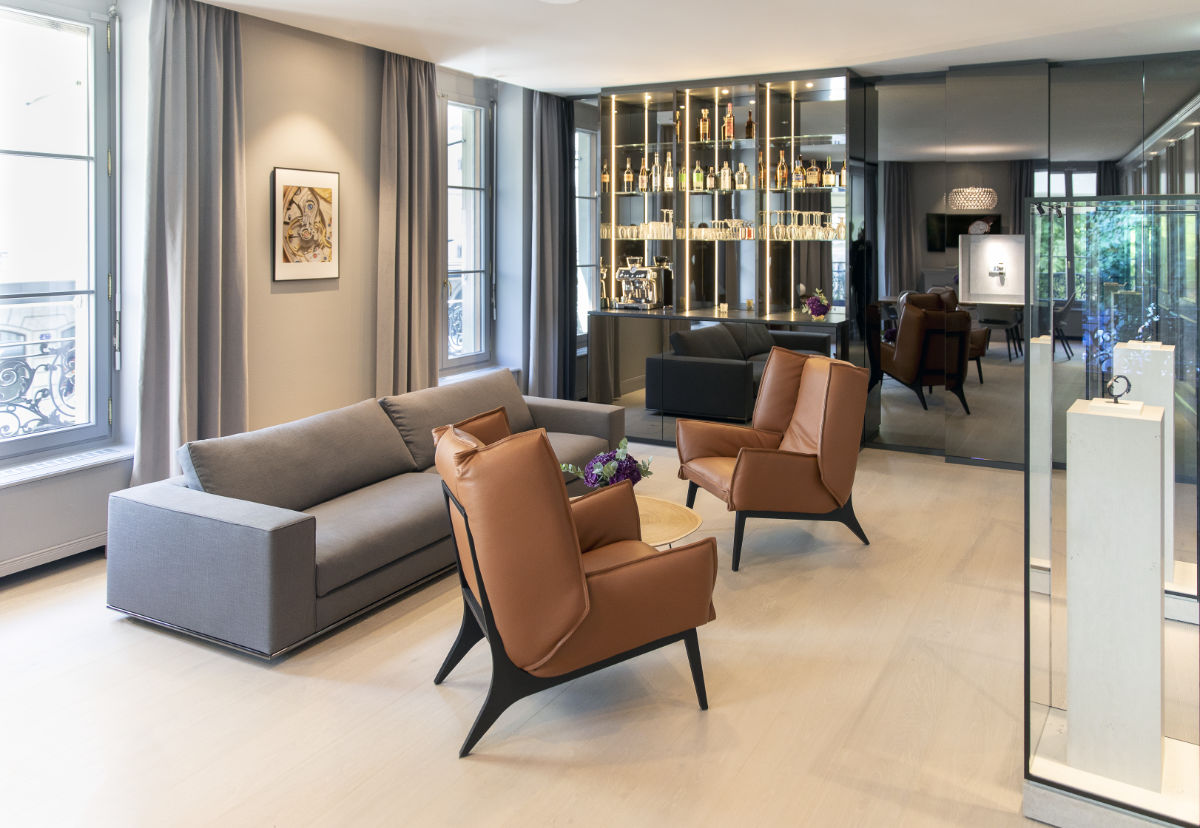 For Lange CEO Wilhelm Schmid, the new sales concept is an important step towards bringing the world of A. Lange & Söhne even closer to the many people interested in the brand: “With our salon concept, we are creating a very personal and discreet atmosphere in which our customers can explore at their leisure the subtle differences that distinguish our watches.” Following the recent opening of a pop-up salon in Berlin, the Geneva branch is the second location where the new retail concept is being implemented to complement the existing worldwide network of boutiques. 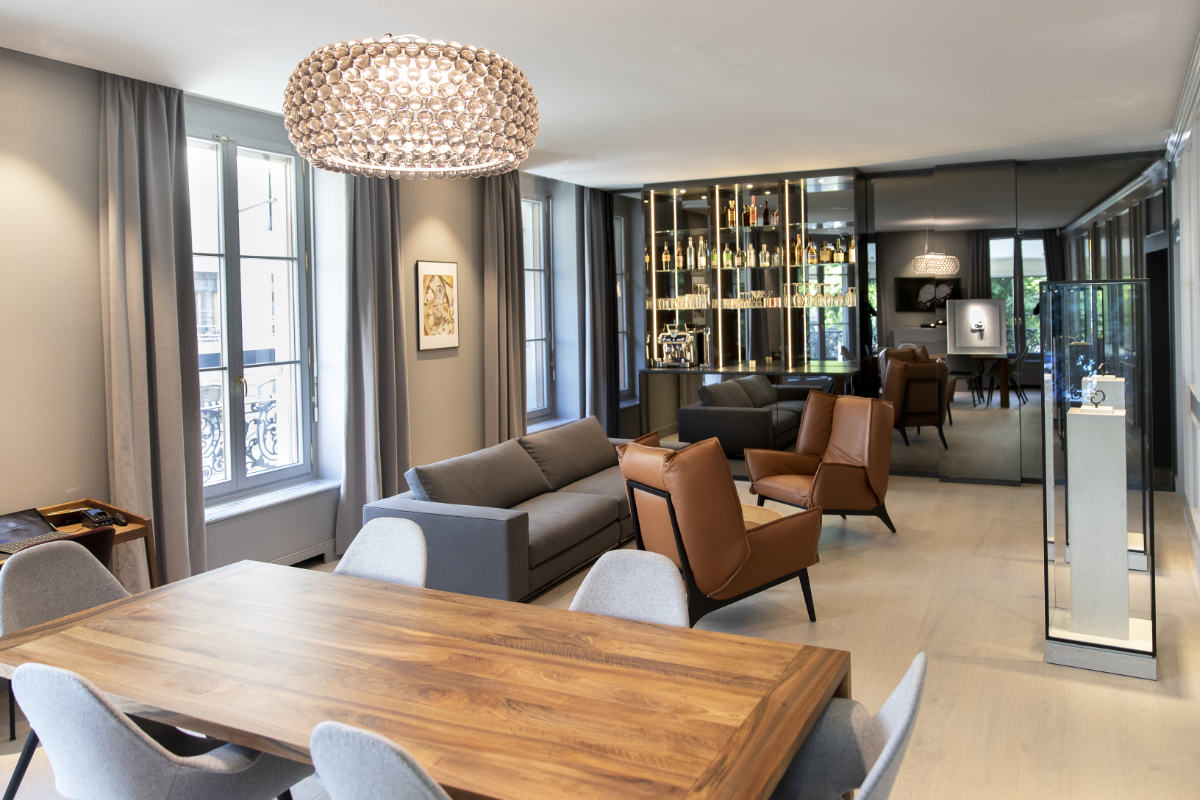 About the A. Lange & Söhne Salon in Geneva

Watches ordered over the phone may be collected from this salon. 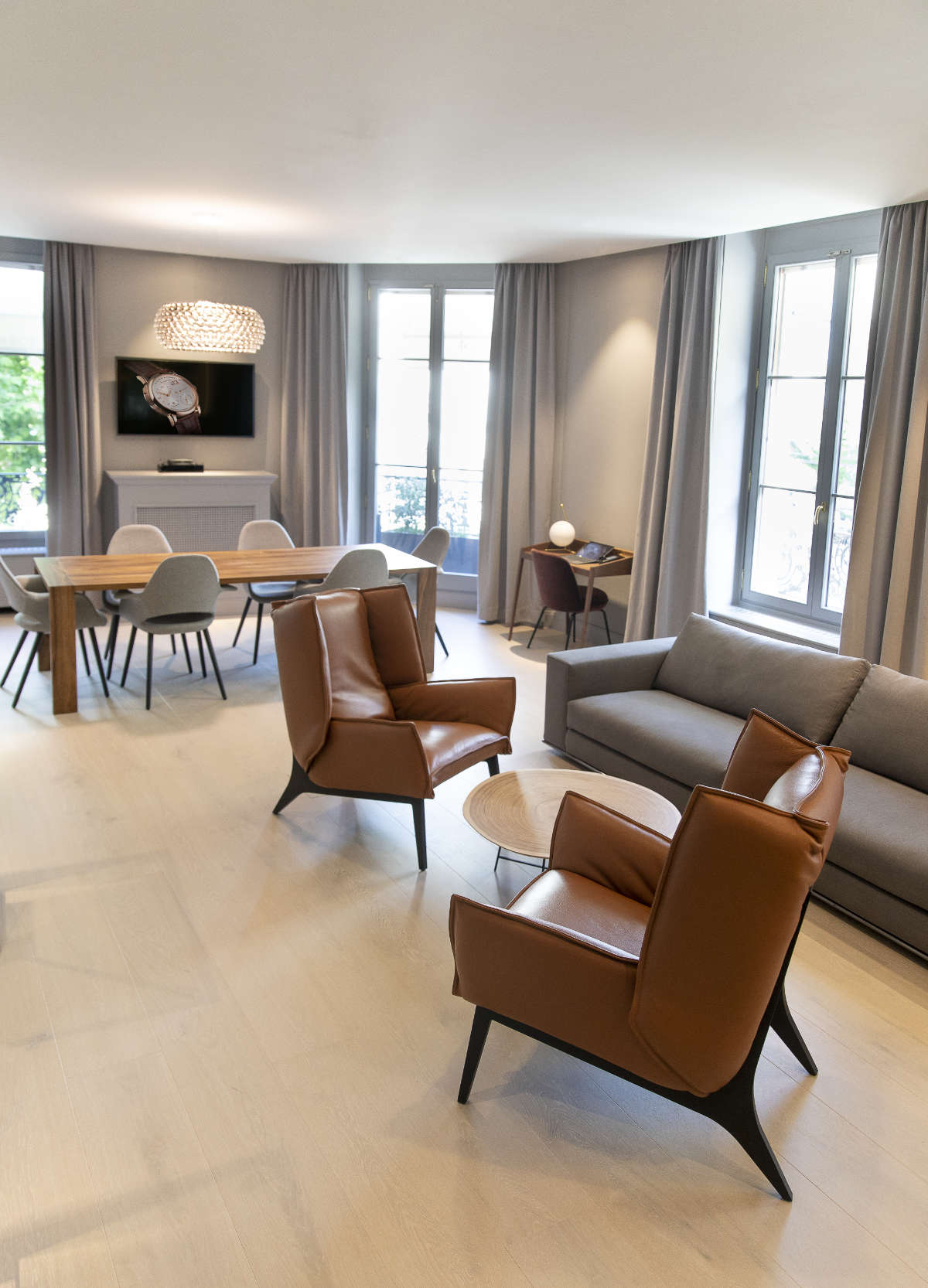 In order to protect guests and staff at the salon, we pay close attention to hygiene and safety standards. The measures follow the specifications of the Swiss health authorities and are always kept up to date.

Dresden watchmaker Ferdinand Adolph Lange laid the cornerstone of Saxony’s precision watchmaking industry when he established his manufactory in 1845. His precious pocket watches remain highly coveted among collectors all over the world. The company was expropriated after the Second World War, and the name A. Lange & Söhne nearly vanished. But in 1990, Walter Lange, Ferdinand Adolph Lange’s great-grandson, ventured to start over again. Today, Lange crafts only a few thousand wristwatches, mainly in gold or platinum, per year. They are endowed exclusively with proprietary movements that are lavishly decorated and twice assembled by hand. With 67 manufacture calibres developed since 1990, A. Lange & Söhne has secured a top-tier position among the world’s finest watch brands. Its greatest successes include brand icons such as the LANGE 1, the first regularly produced wristwatch with an outsize date, and the ZEITWERK, with its precisely jumping numerals. Extraordinary complications such as the ZEITWERK MINUTE REPEATER, the TRIPLE SPLIT and the so far most complicated model, the GRAND COMPLICATION, introduced in 2013 in a limited edition of six, represent what the manufactory always strives for: to drive the traditional art of watchmaking to ever-new heights. The sporty yet elegant ODYSSEUS, introduced in 2019, marked the start of a new chapter for A. Lange & Söhne.