The Collection – #DGLightTherapy – is where tradition meets and reinterprets the aesthetics of the 2000s.

Luminarias, part of Dolce&Gabbana's DNA, represent imagination, life, love, and the truth that is revealed; they are a symbol of joy and folklore, an invitation to positivity and a renewed desire to celebrate. Through these Domenico Dolce and Stefano Gabbana present images of color and light. The luminarias, thus, become photographic prints that stand out against a nocturnal background.

The interesting dialogue between the 2000s and tradition continues with the reworking of Nero Sicilia that meets contemporaneity and the new generations.  A modern vision of an iconic code.

On the catwalk, plating, special finishing, and destroyed treatments are characterized by embroideries alternating on garments. The colored taping, which become real fabrics, are the synthesis of the color / light concept present in the luminarias. Brocades, pinstripes, cordonetto lace and satin take turns in this story, further enhancing the Fatto a Mano with hand-painting and dripping effects, which this season are proposed on a sequined fabric.

Through a play of light and craftsmanship, the Designers blend symbolic images with the atmosphere of the 2000s, creating a new vision which Dolce&Gabbana reinterprets, updating the DNA of the brand in the light of new generations, merging it with the future. 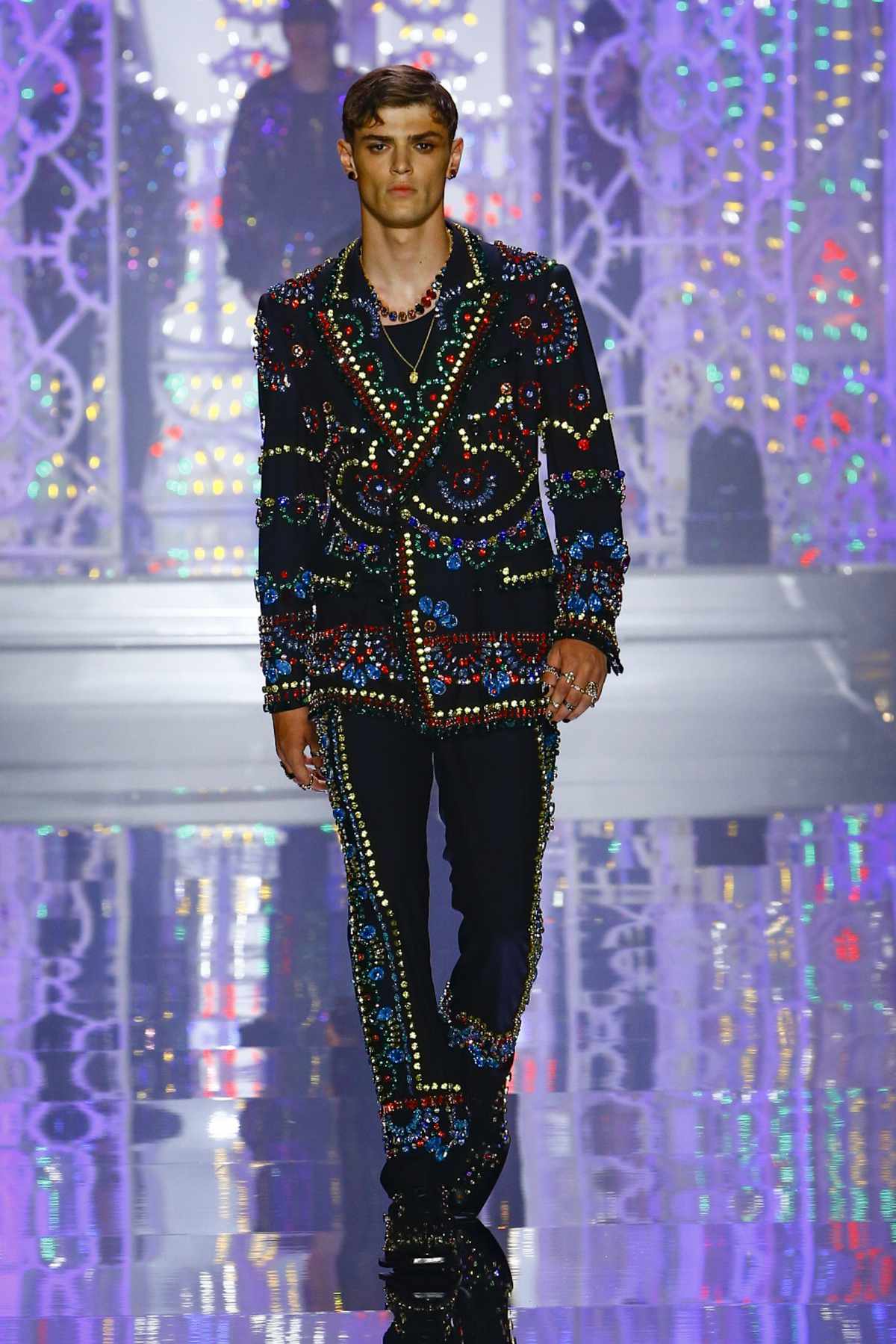 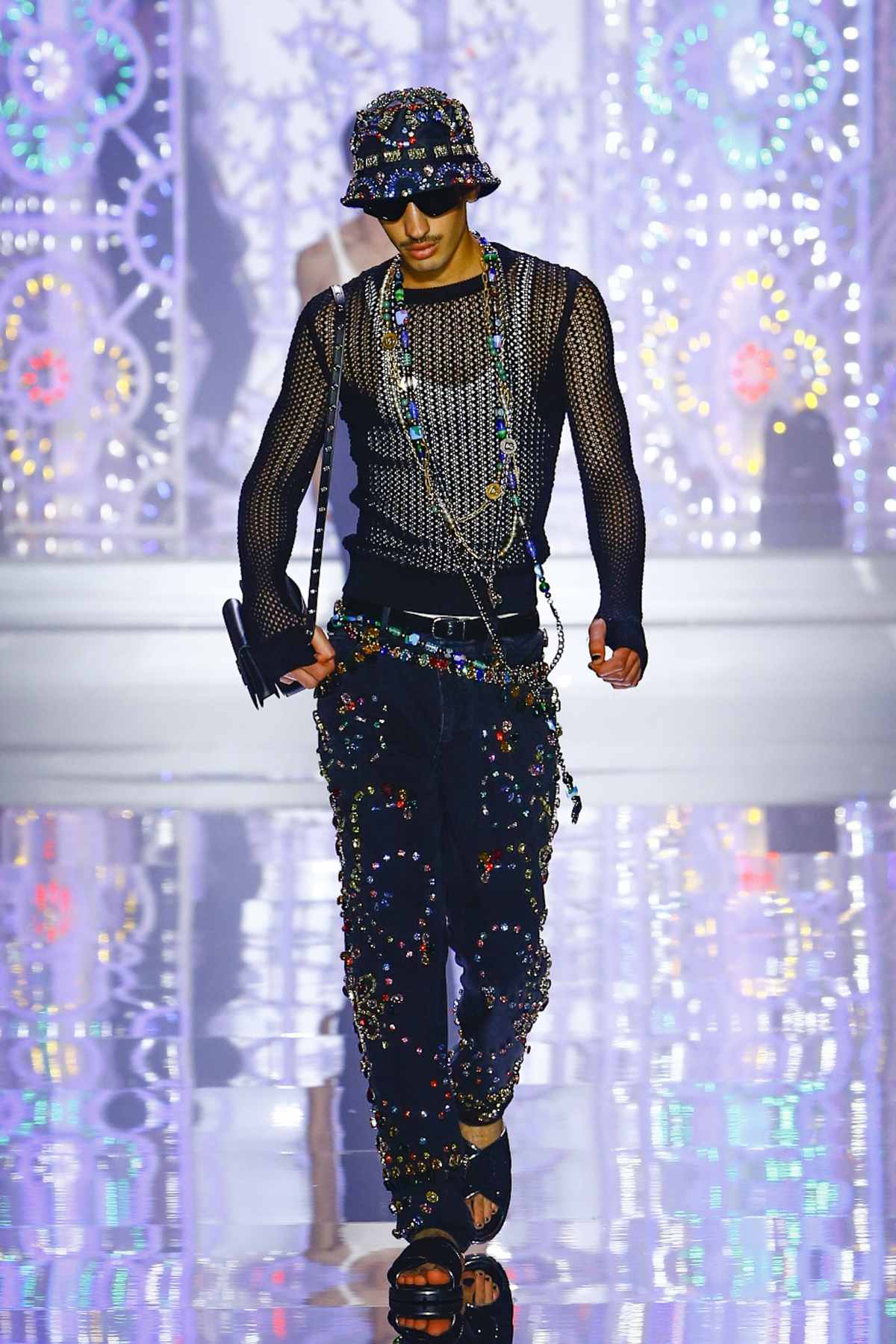 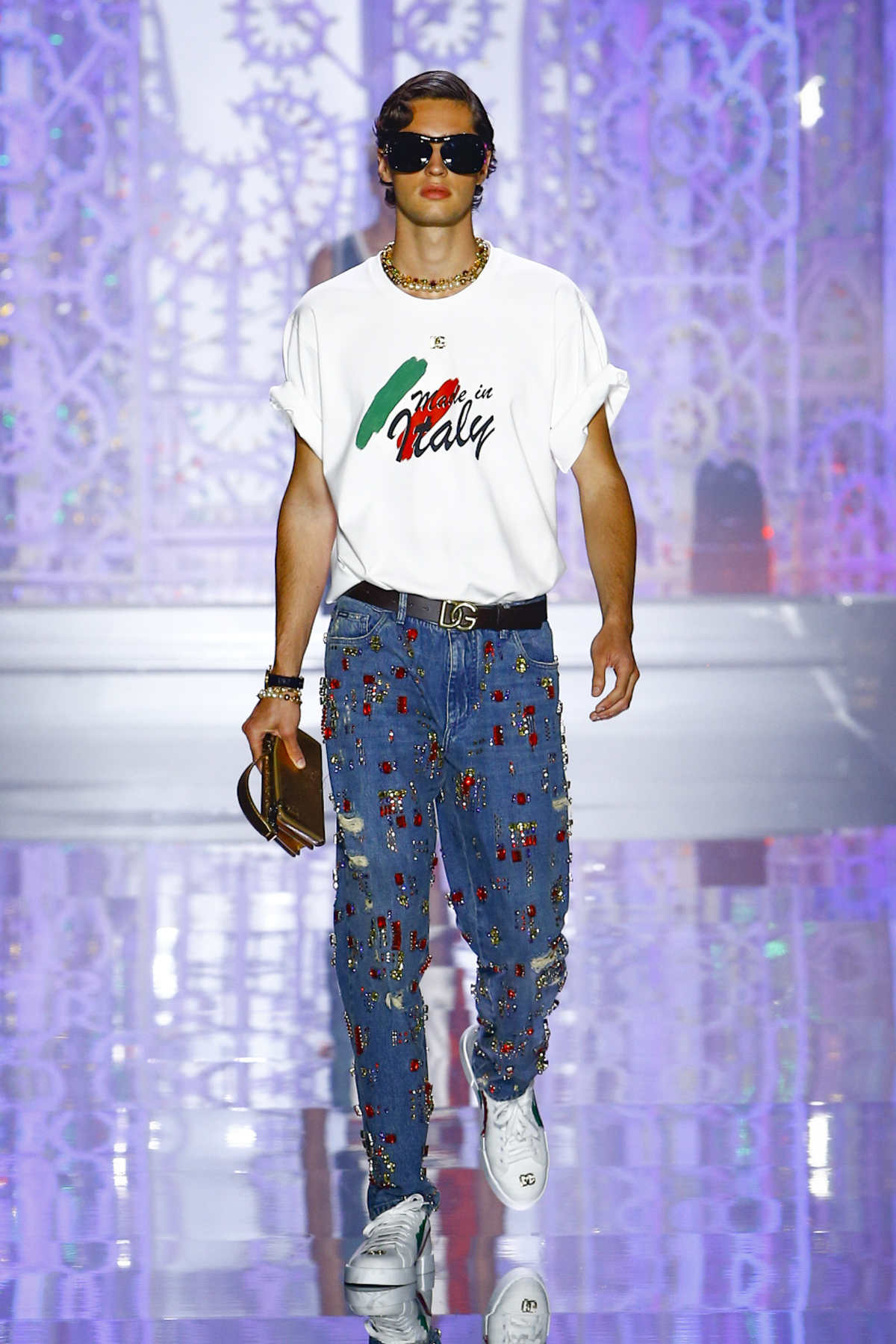 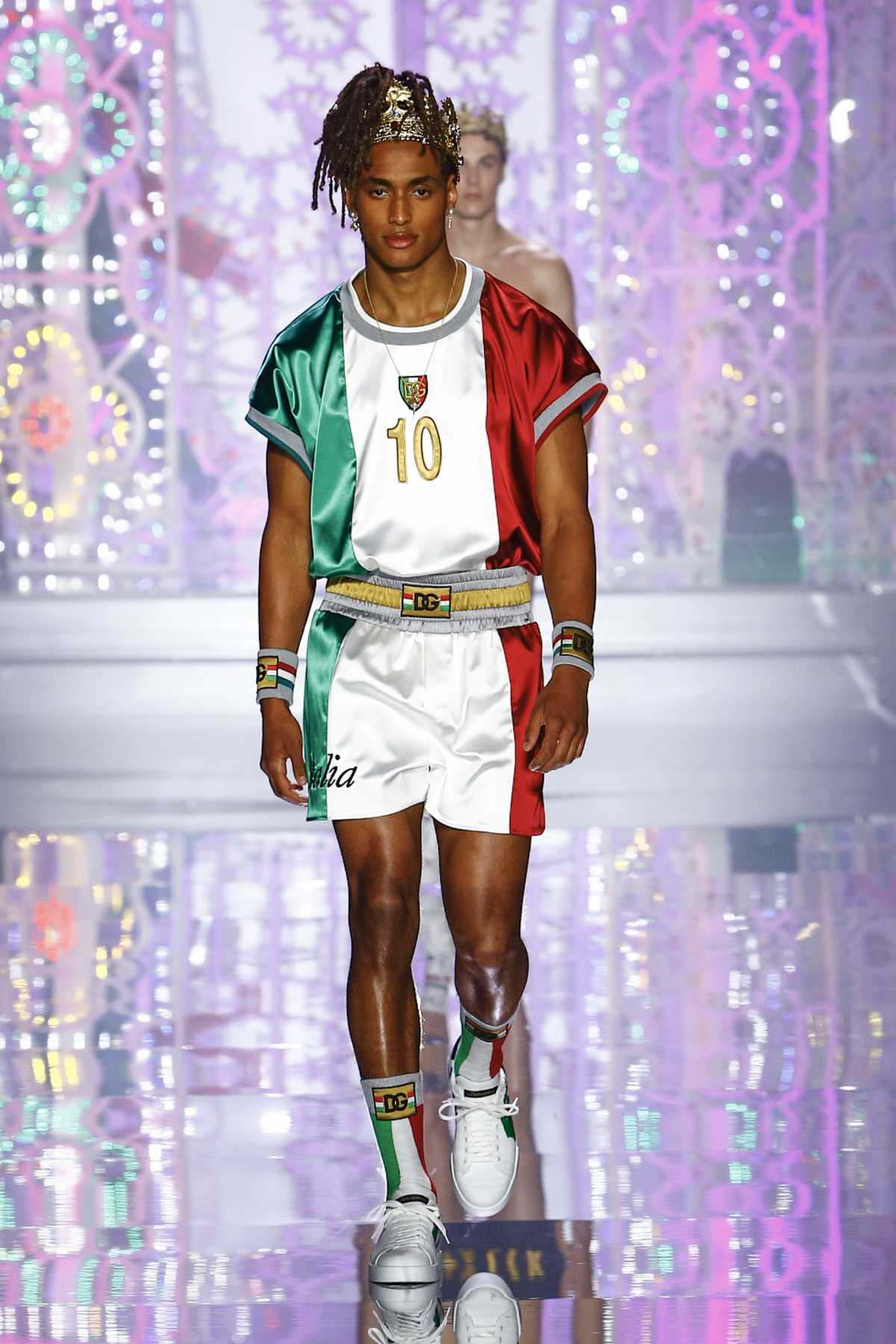 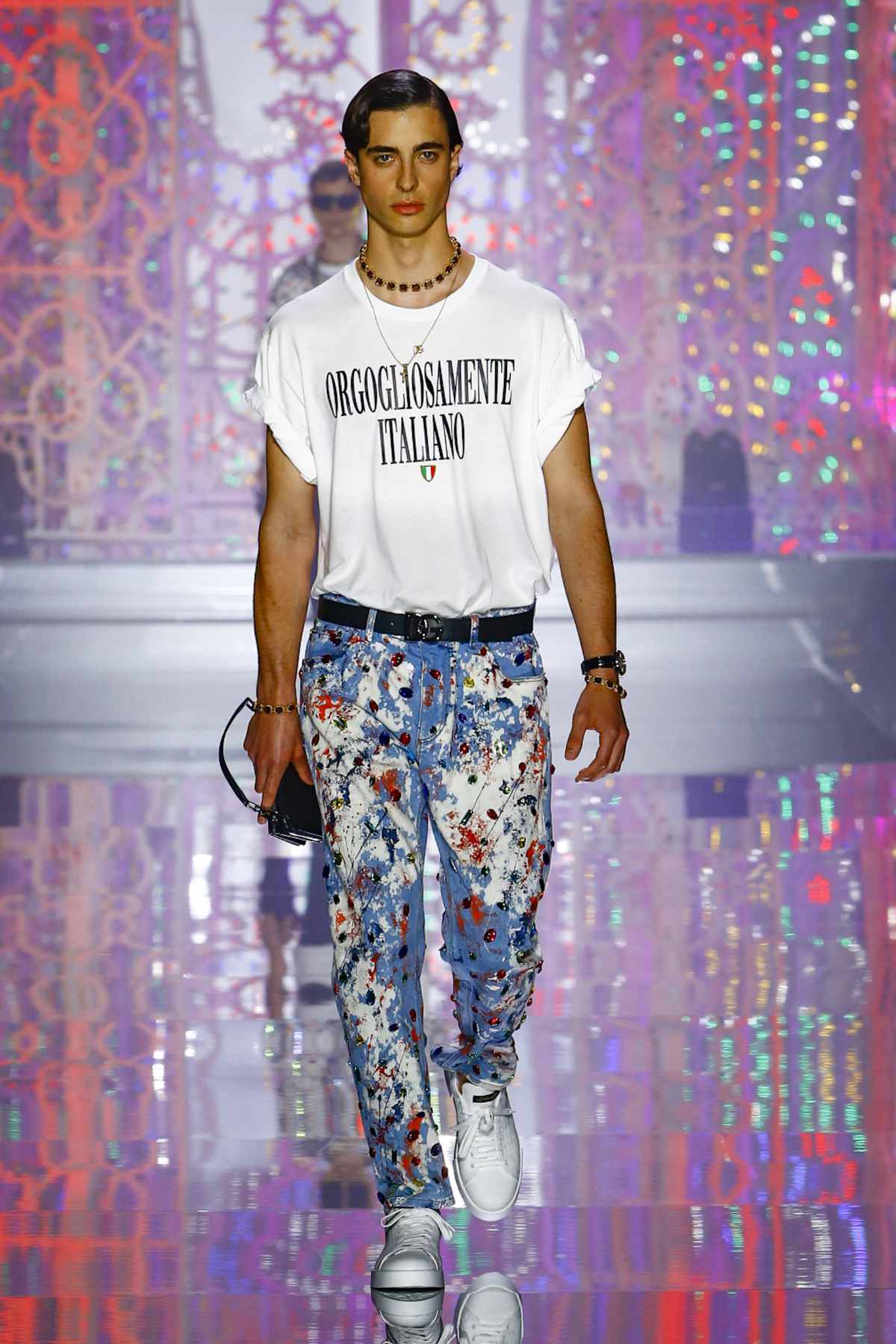 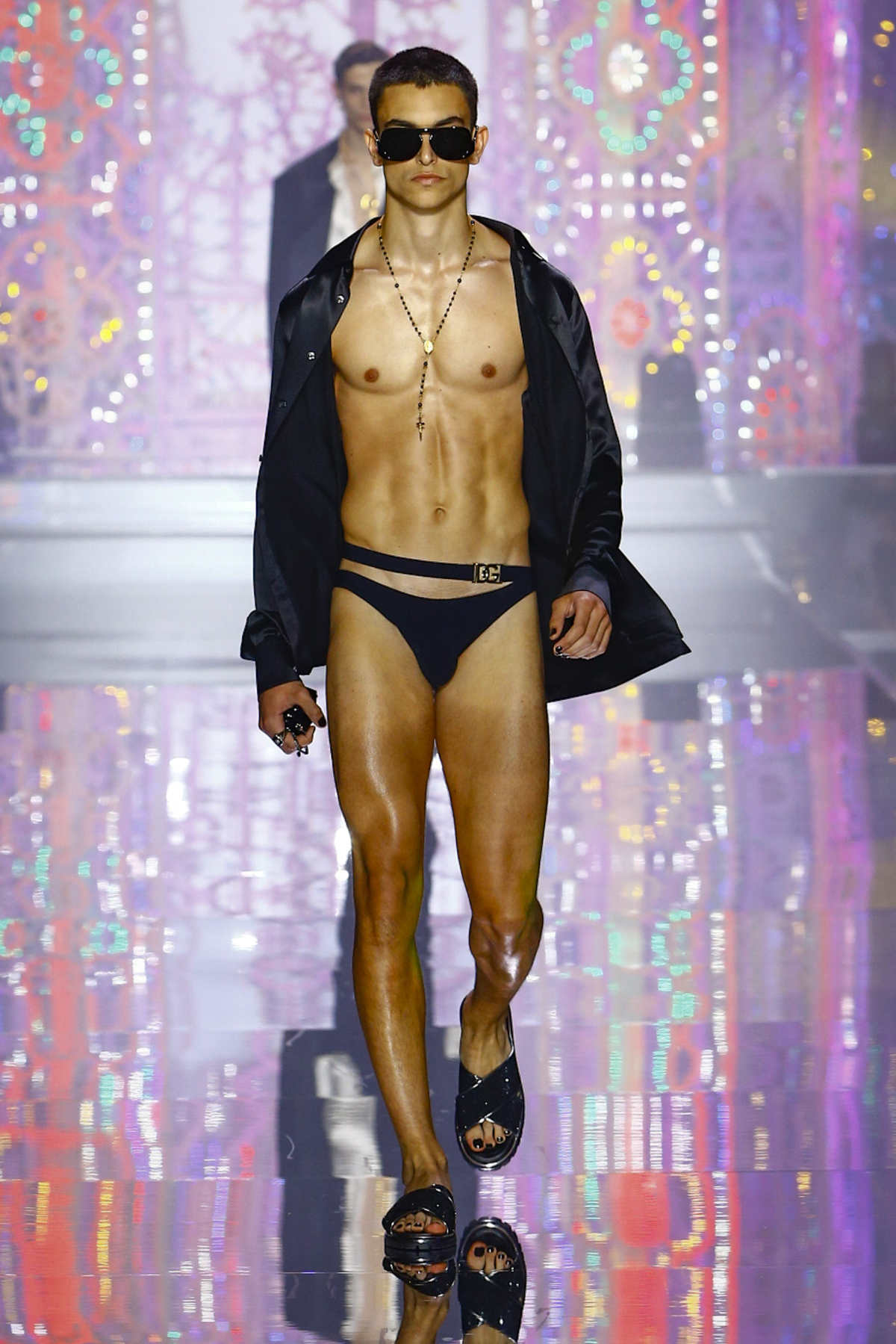 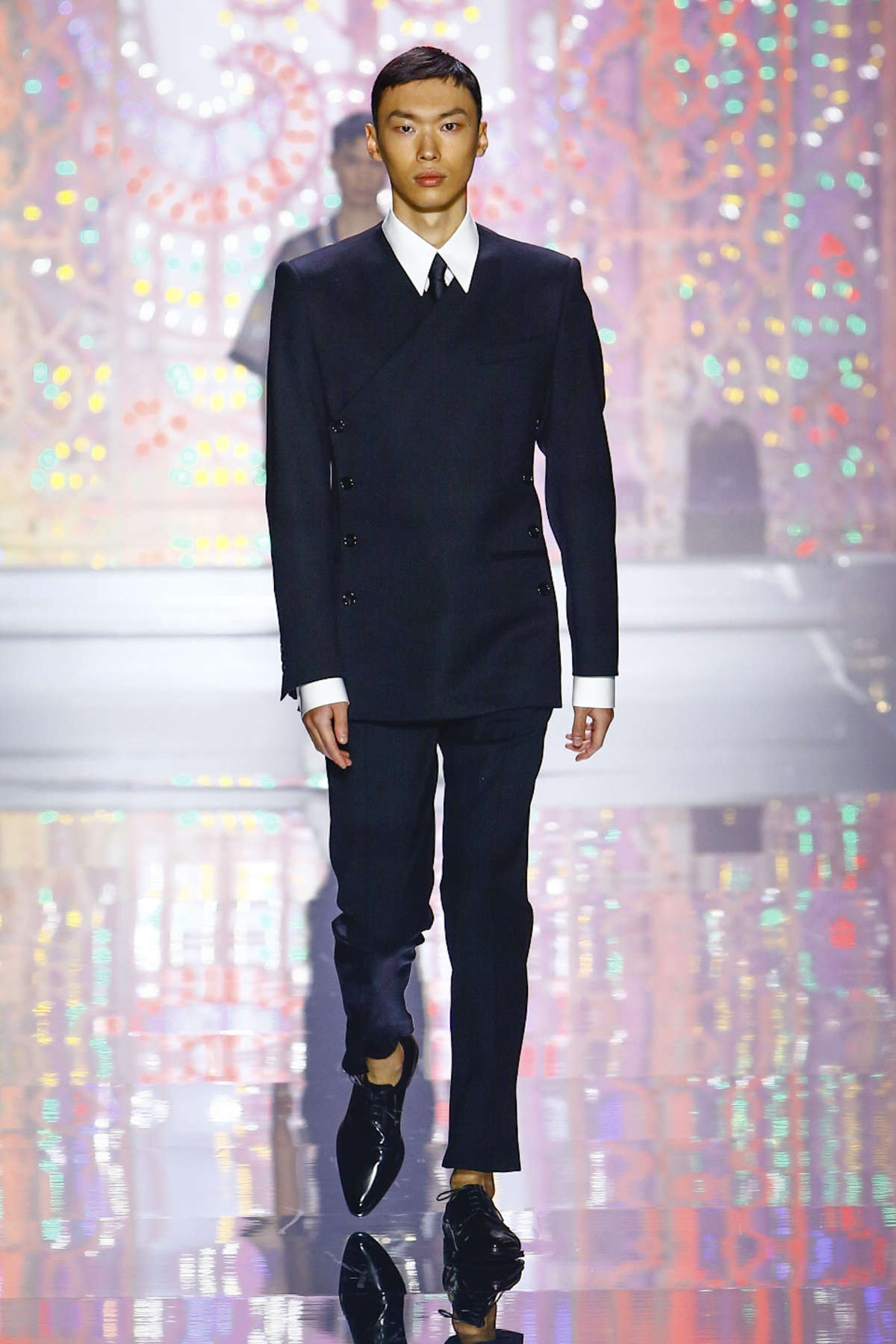 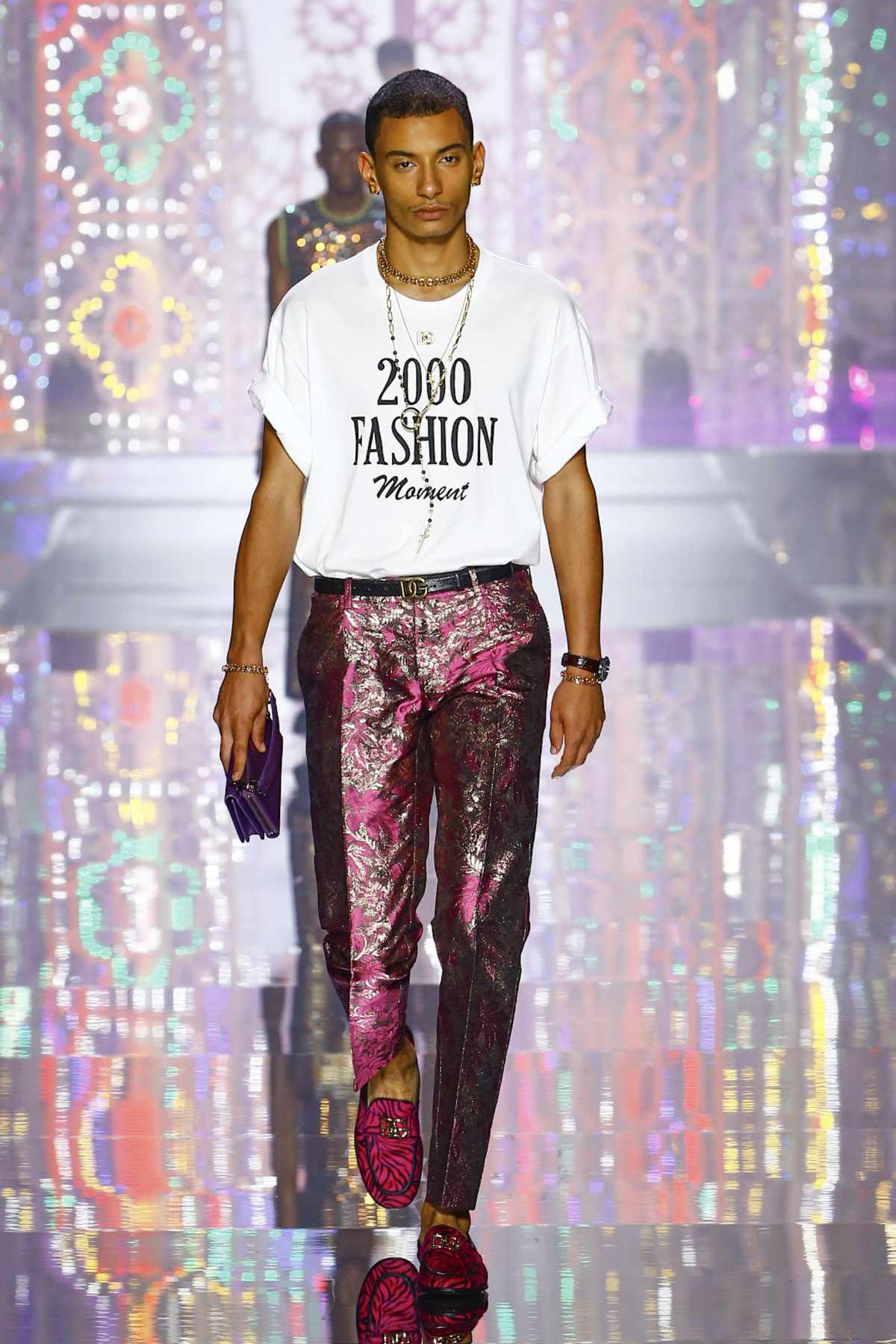 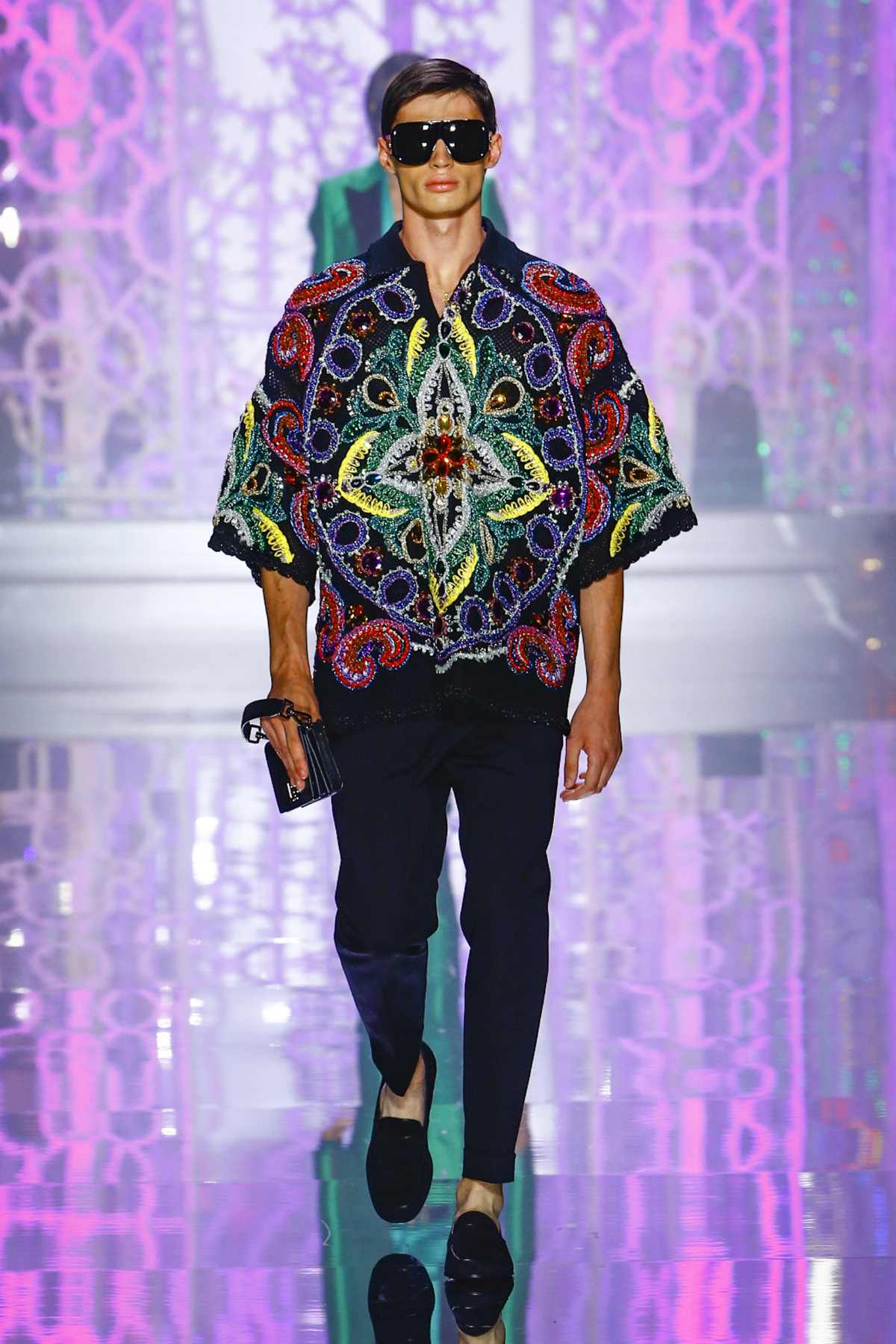 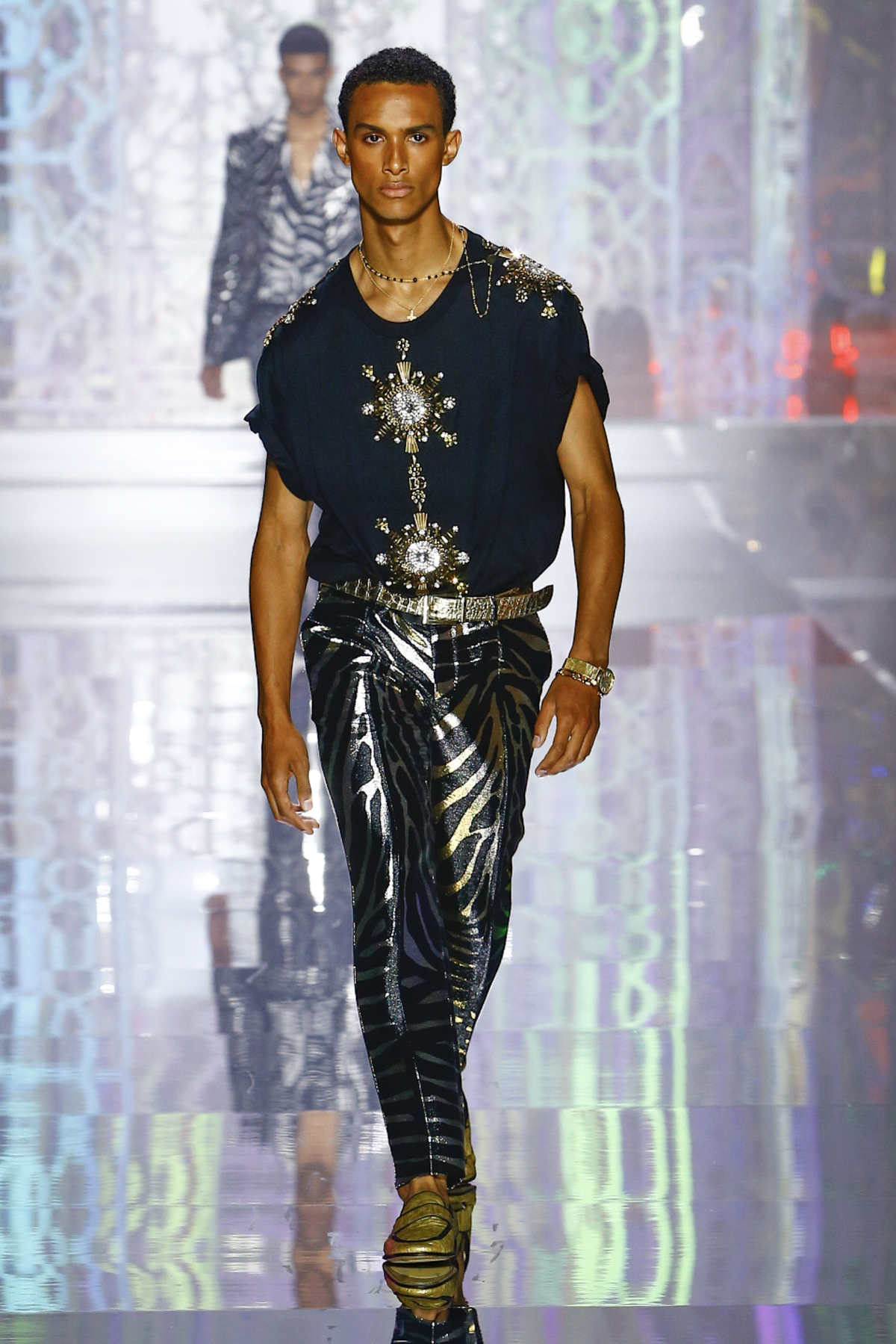 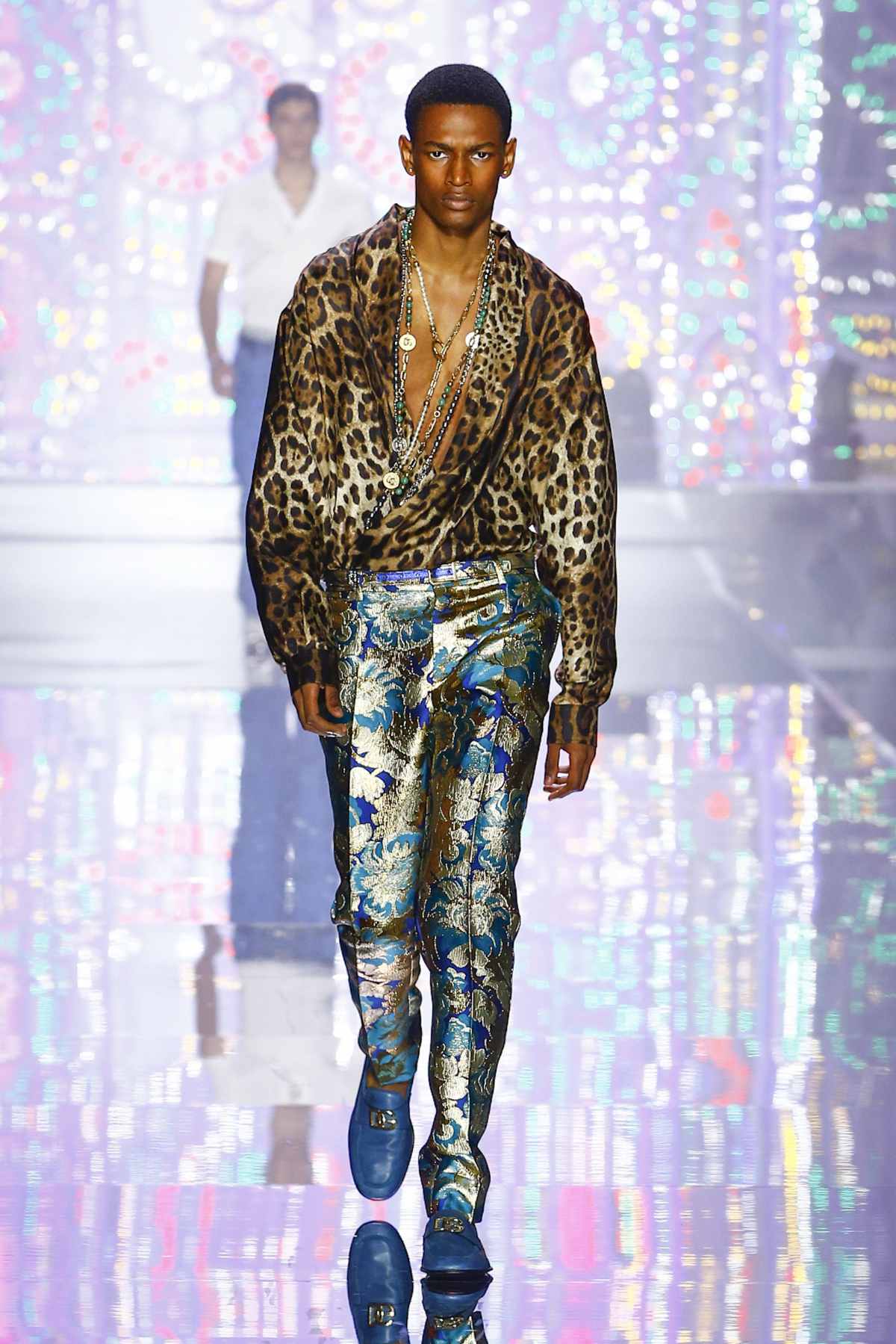 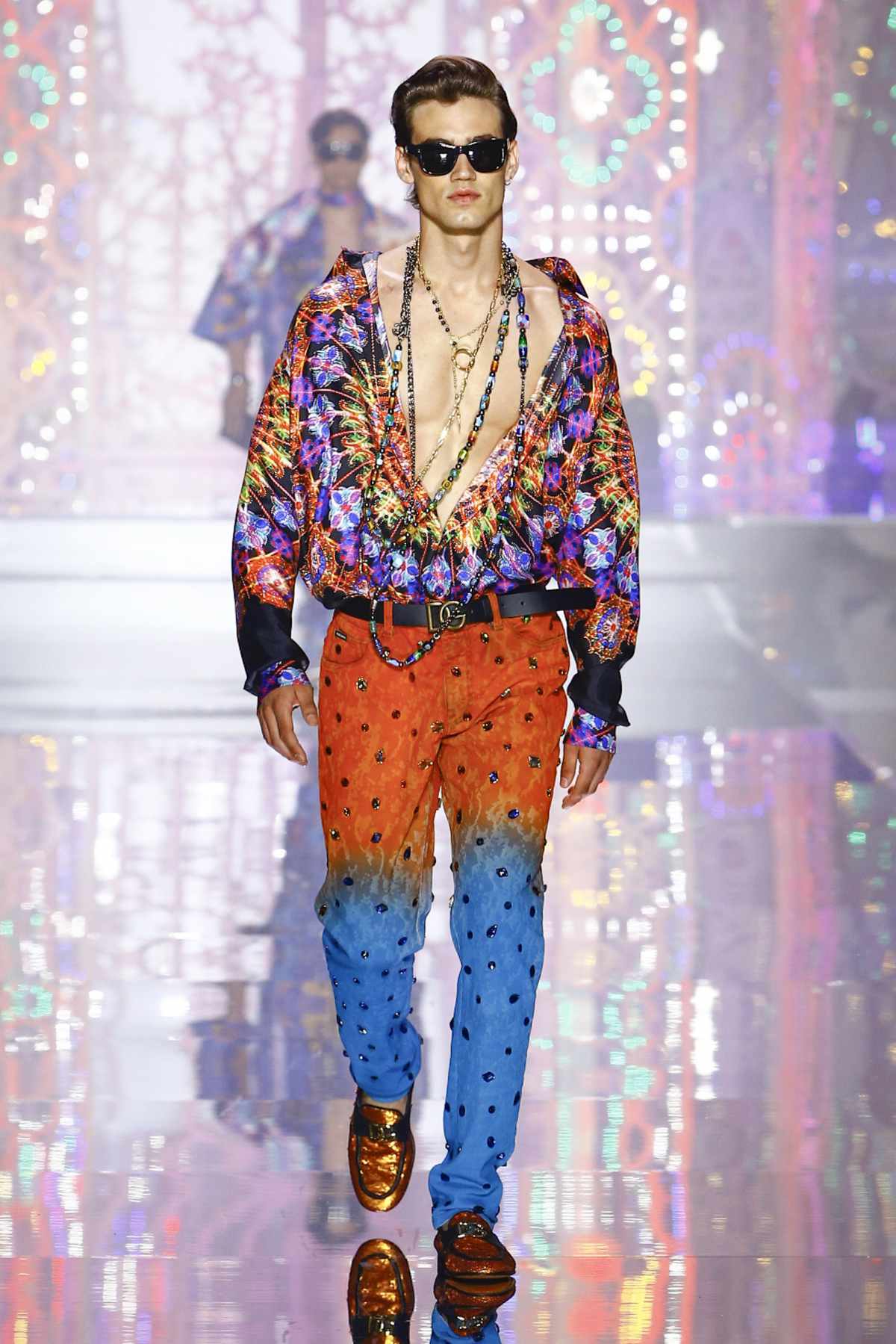 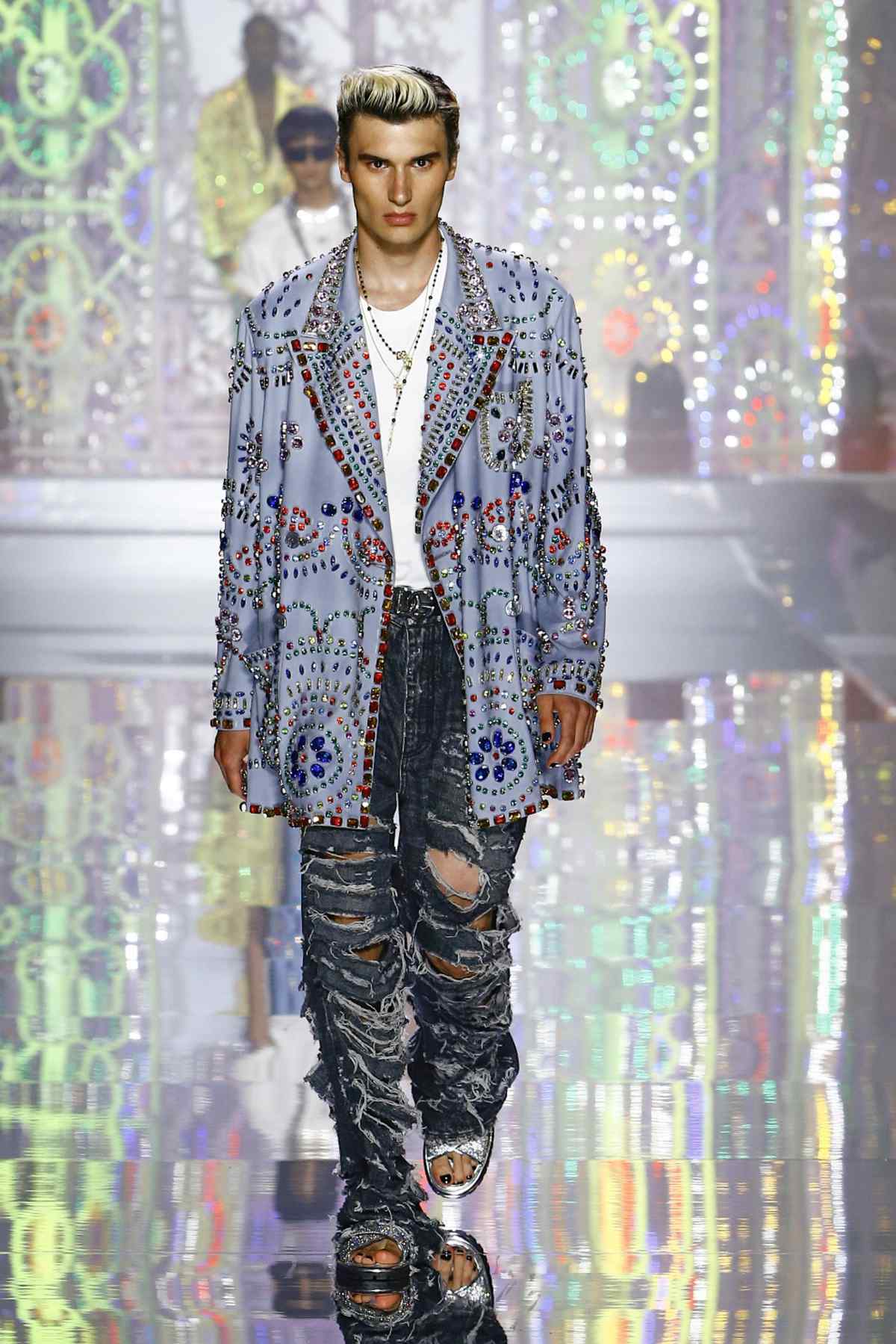 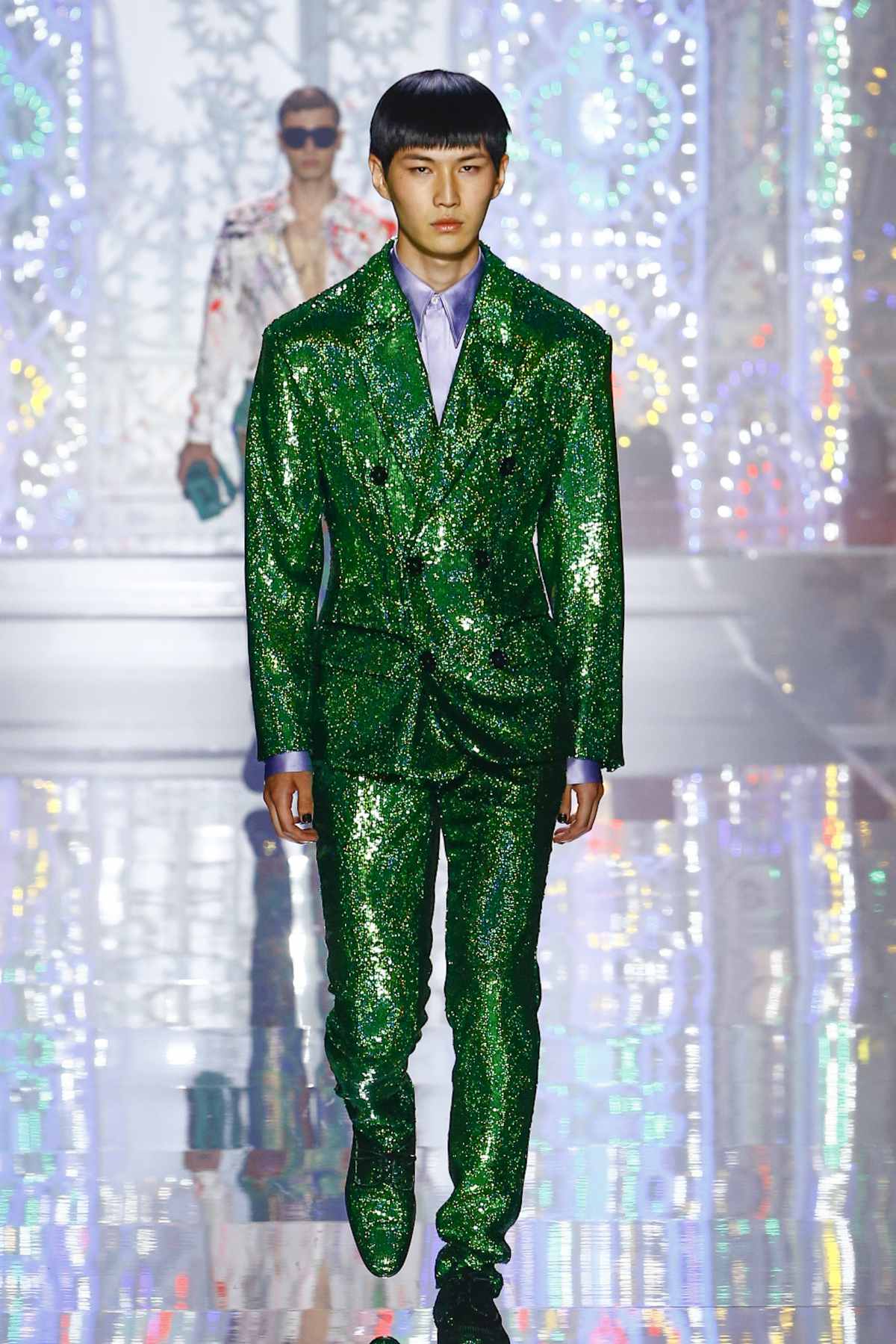 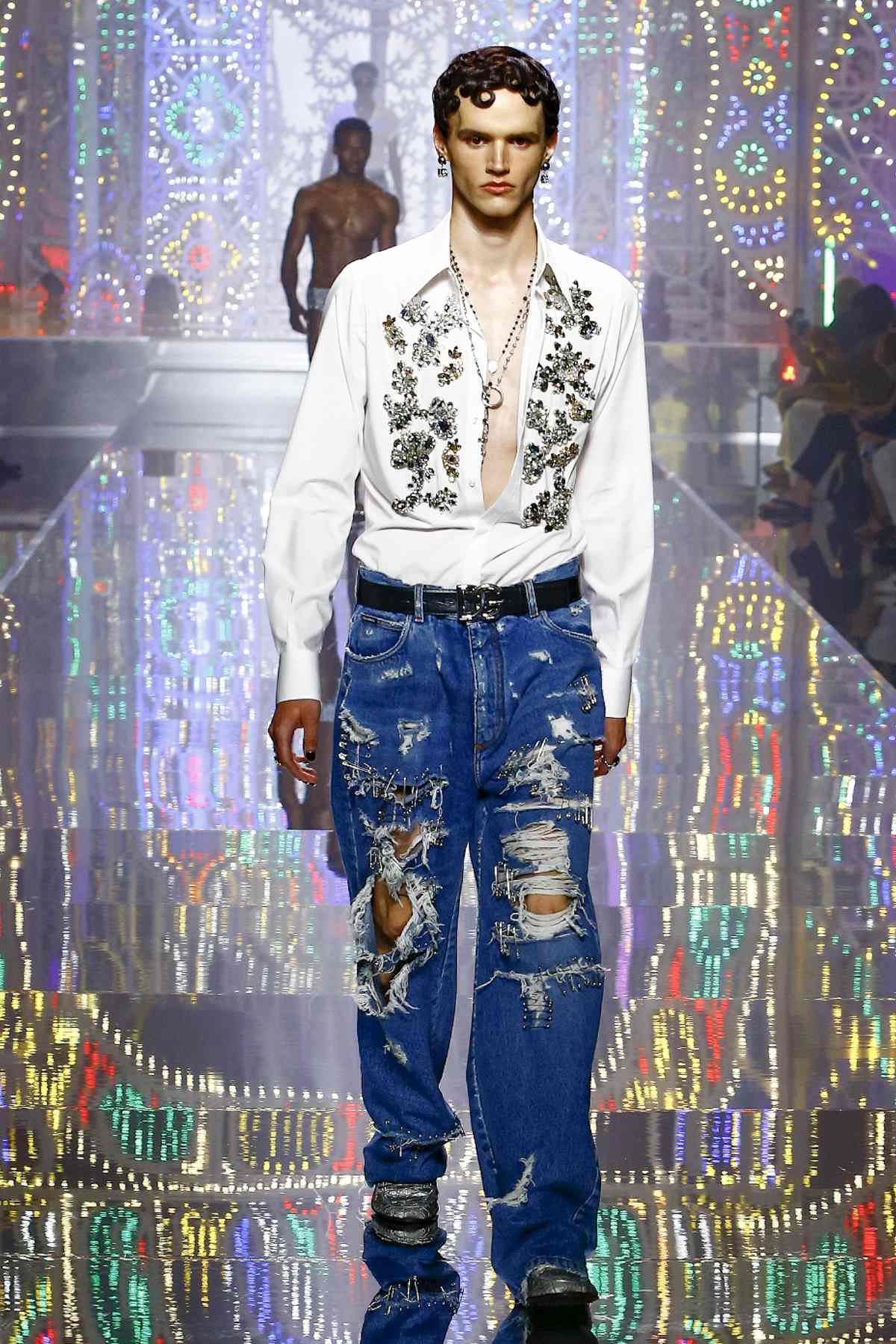 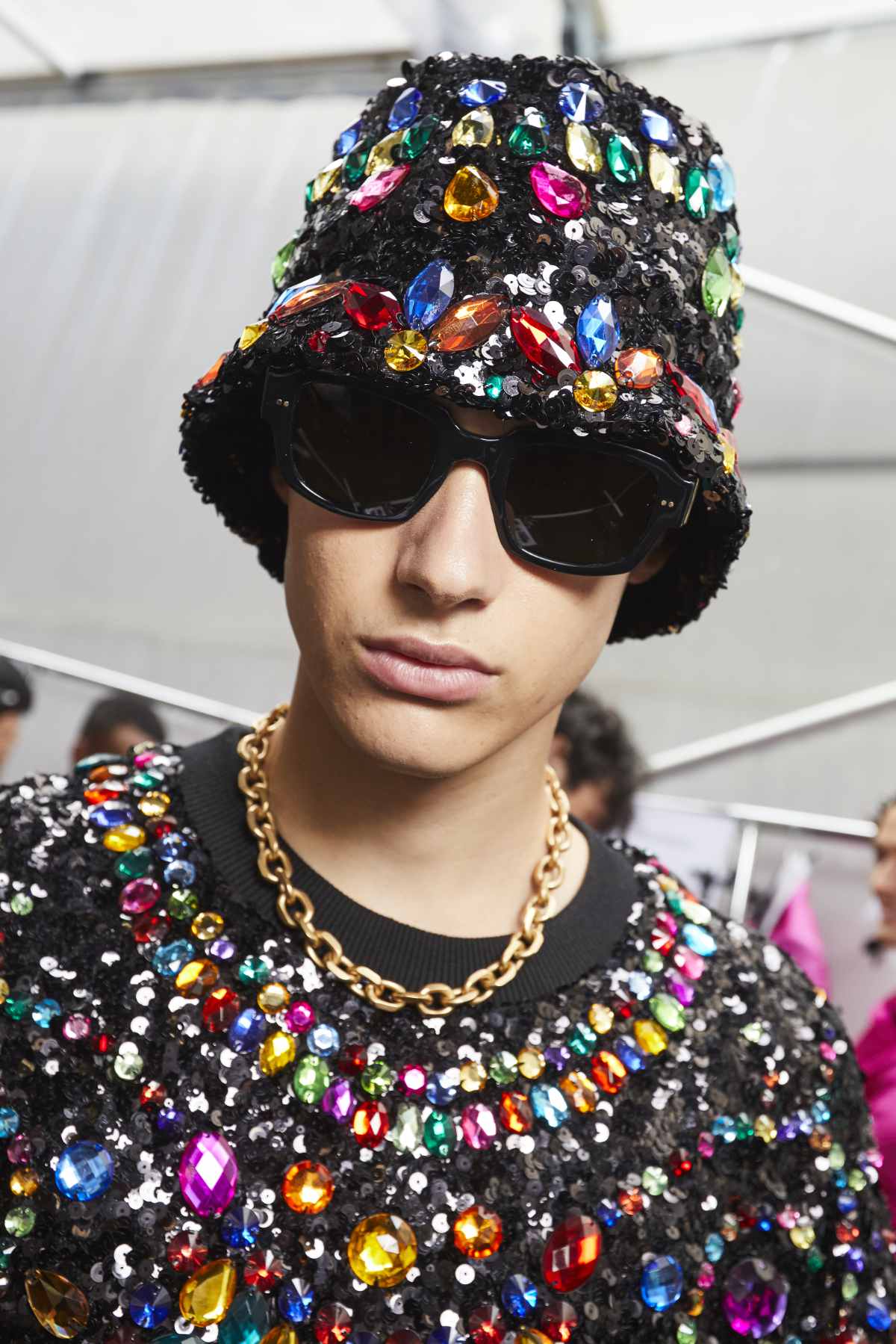 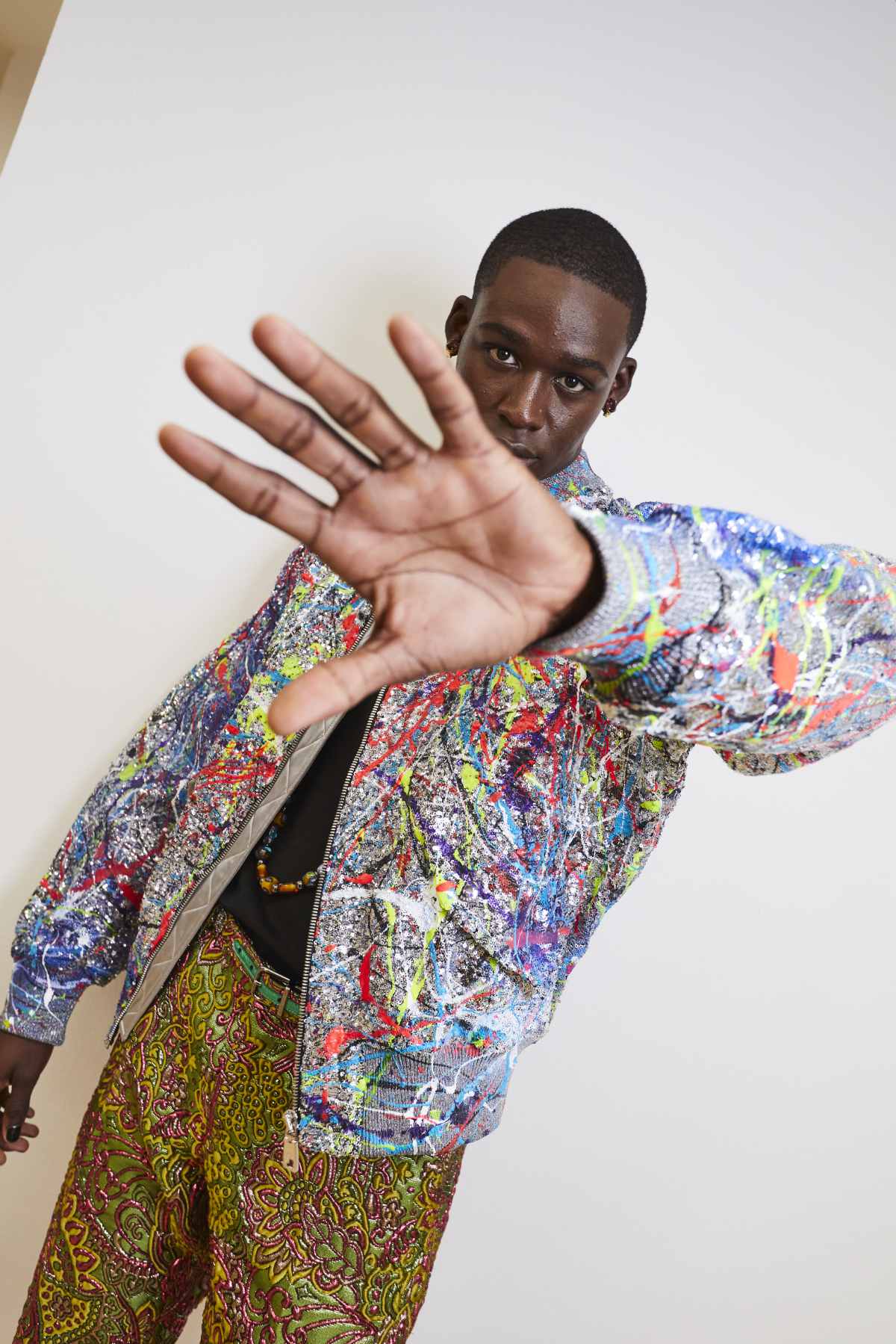 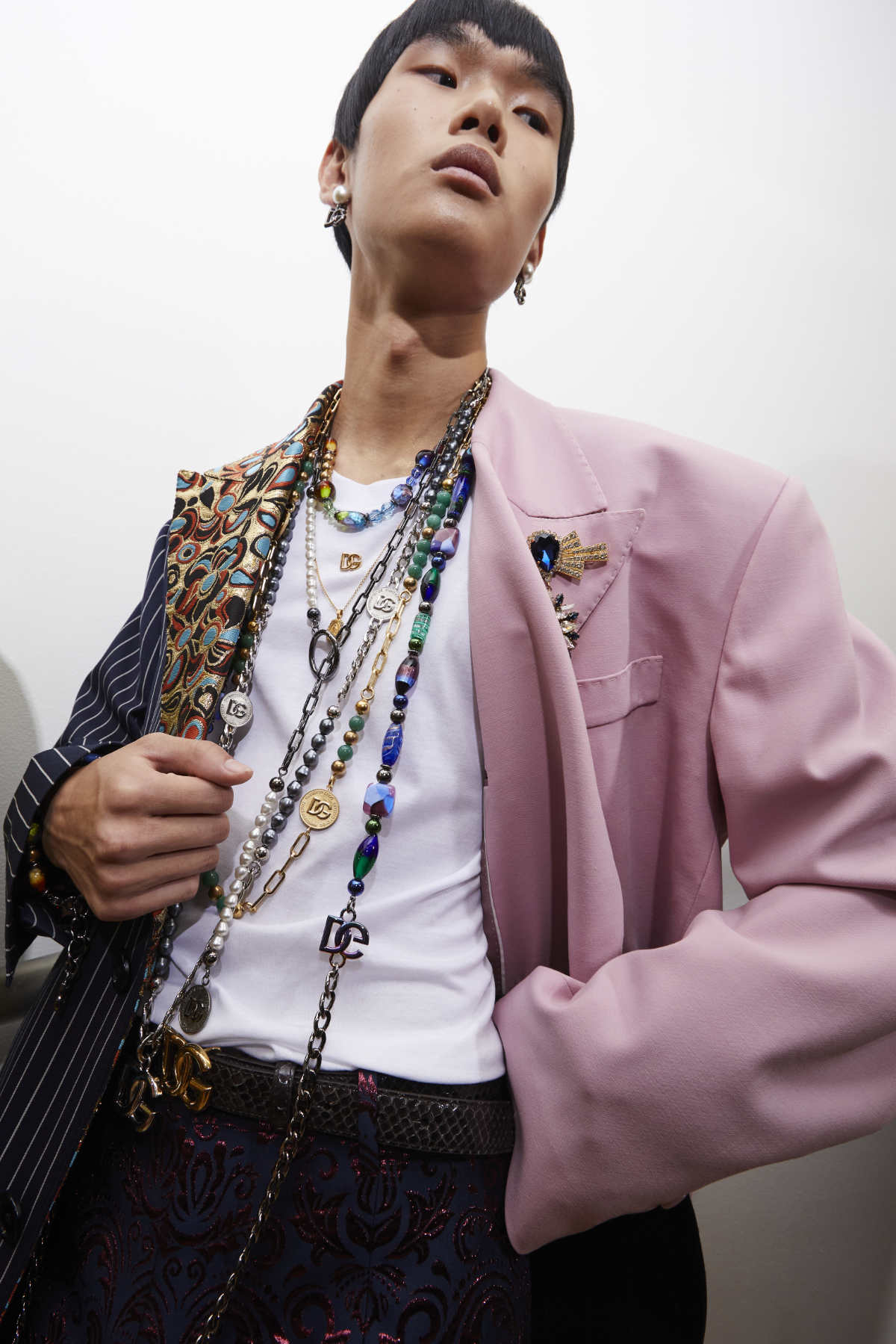 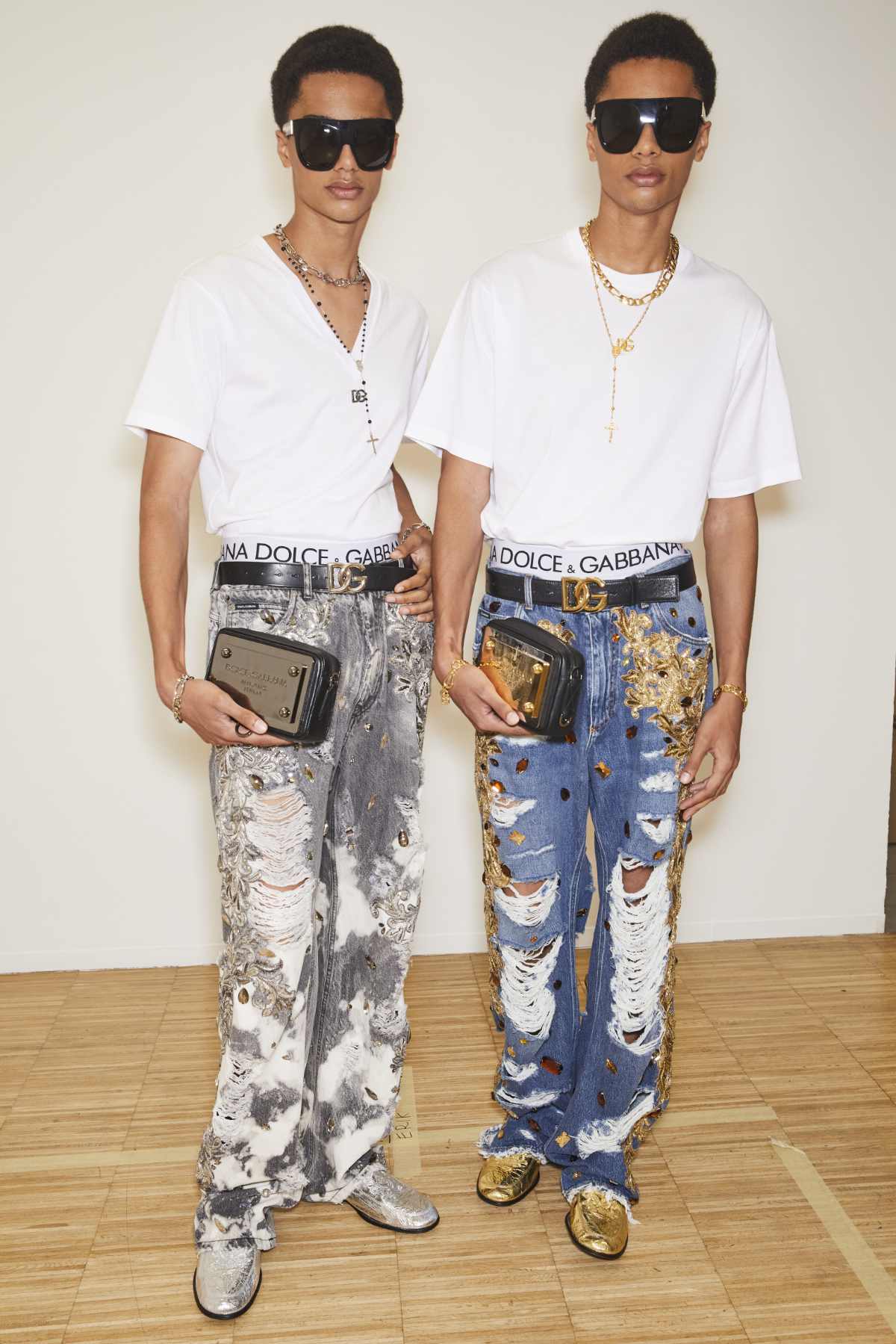