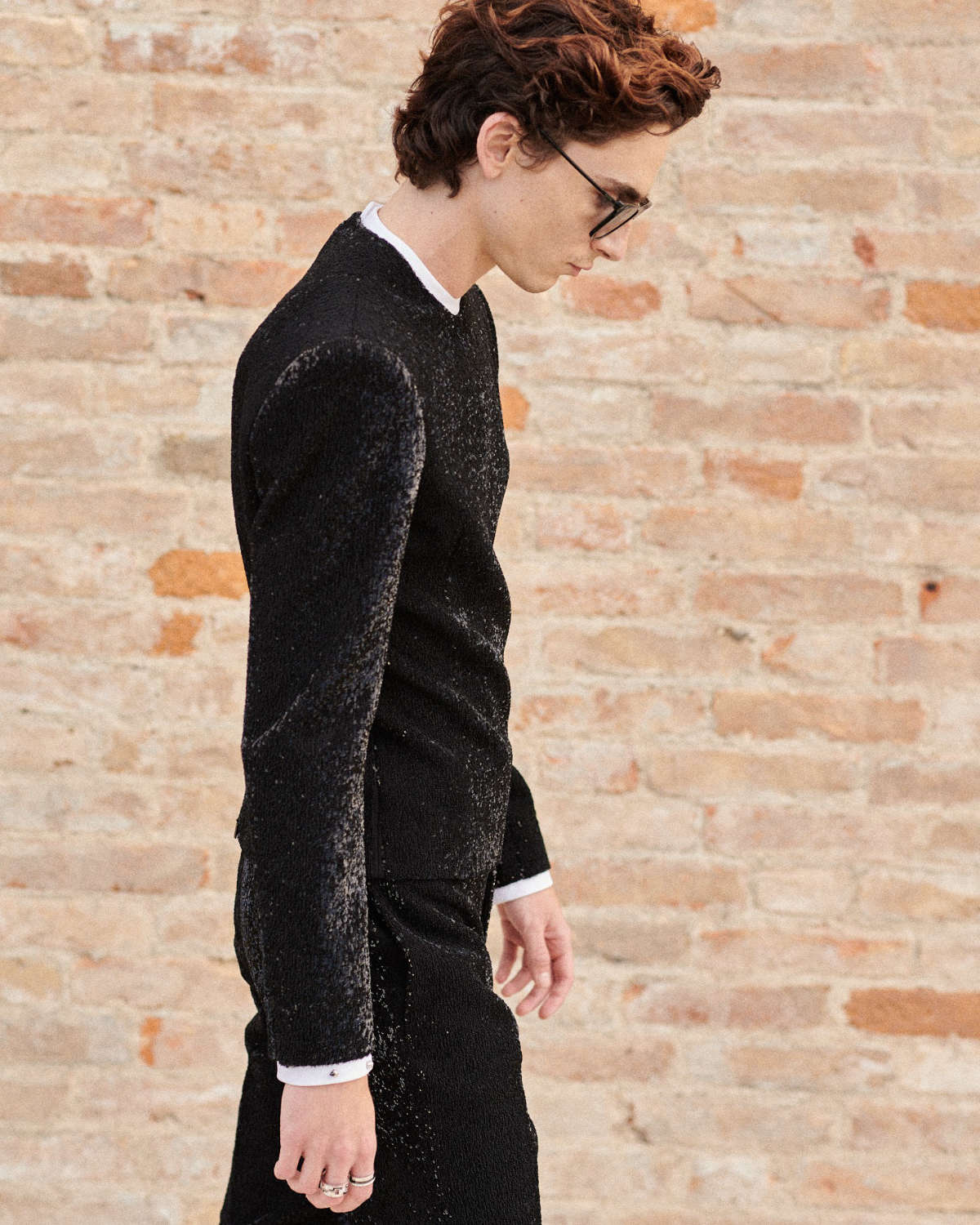 Cartier is pleased to announce actor Timothée Chalamet as the Maison’s newest Friend of the House.

The Maison makes the announcement on the occasion of the highly-anticipated Dune premiere, in which Chalamet stars, at the Venice International Film Festival, for which Cartier serves as a Main Sponsor. Chalamet is frequently recognized as one of the world’s best-dressed men. As a Friend of the House, Chalamet will collaborate with Cartier on various events and appearances.

“We are delighted to continue our longstanding relationship with Timothée by having him officially join the Maison as a Friend of the House,” said Arnaud Carrez, Senior Vice President, Chief Marketing Officer of Cartier International. “As a man of passion, independence, open-mindedness and creativity, Timothée’s bold approach to life – conveyed through his professional choices and his free-spirited style – is intrinsically aligned with Cartier’s core values.”

Cartier has long supported Chalamet in many of his most iconic red-carpet appearances, including the Screen Actors Guild Awards, the Golden Globe Awards, the BAFTAs, the Academy Awards and the New York City premiere of Little Women. Most recently, Chalamet was included in a number of Oscars 2020 “Best Dressed” lists for his bold choice in wearing a vintage Cartier Tradition brooch from the 1950s, featuring white gold, platinum, rubies and diamonds.

Chalamet will be seen this year starring in Denis Villeneuve’s Dune, Wes Anderson’s The French Dispatch and Adam McKay's Don’t Look Up. He recently wrapped Bones and All directed by Luca Guadagnino and will next begin production on Wonka, directed by Paul King. He is attached to play Bob Dylan in Going Electric directed by James Mangold. He previously starred in Call Me by Your Name, for which he was the youngest actor nominated for “Best Actor” at the Oscars in almost 80 years.

In July 2021, Cartier partnered with La Biennale di Venezia to become Main Sponsor of the Venice International Film Festival. This new collaboration with one of the most renowned international cultural events builds on the Maison’s long-lasting commitments to preserve cultural heritage and support contemporary artistic creation.

A reference in the world of luxury, Cartier, whose name is synonymous with open-mindedness and curiosity, stands out with its creations and reveals beauty wherever it may be found. Jewelry, fine jewelry, watchmaking and fragrances, leather goods and accessories: Cartier's creations epitomize the convergence between exceptional craftsmanship and a timeless signature. Today, the Maison has a worldwide presence through its 275 boutiques.