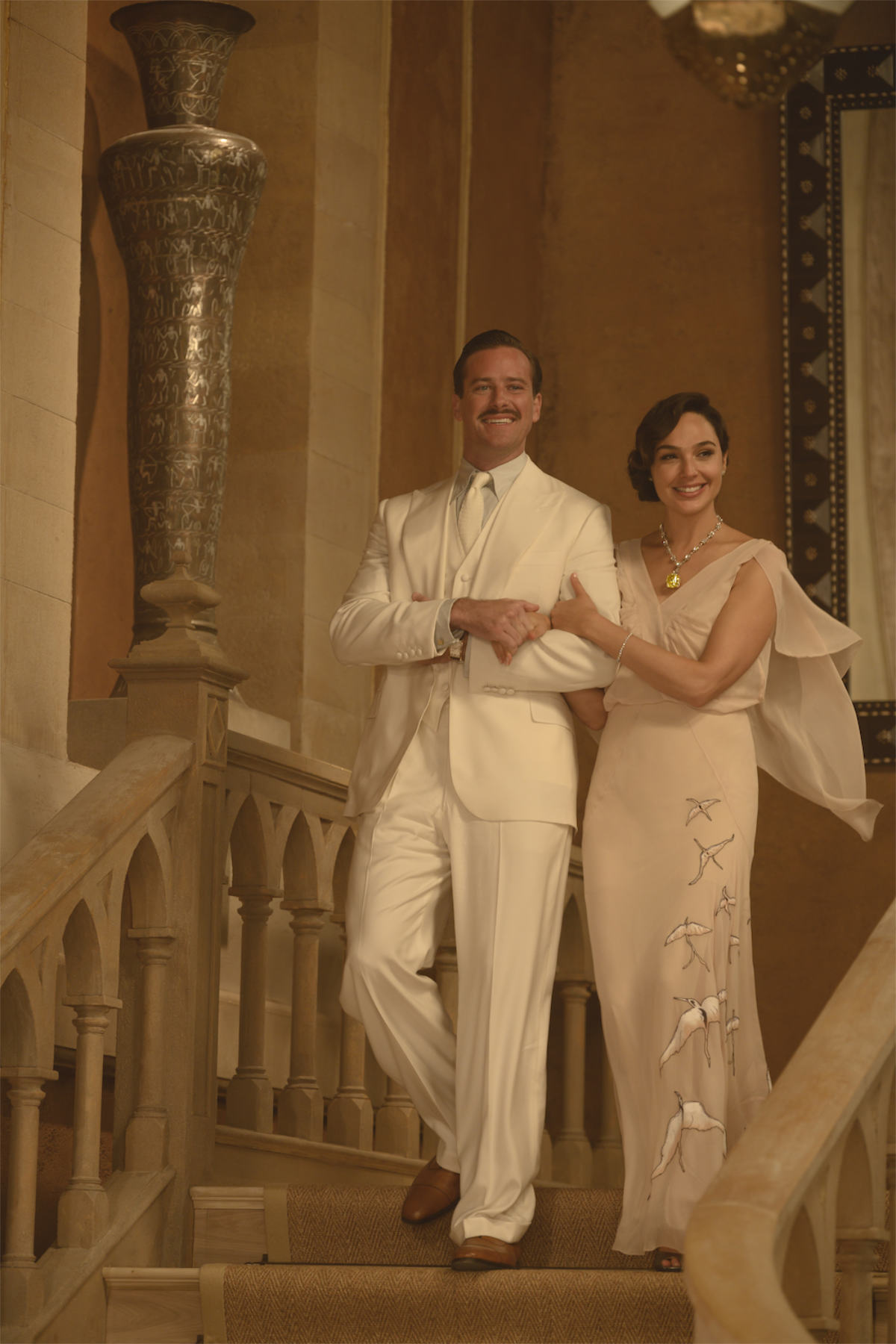 The incomparable 128-carat Tiffany Diamond, made famous by Audrey Hepburn and last worn by Lady Gaga, will appear in the new 20th Century Studios daring mystery-thriller, “Death on the Nile,” based on Agatha Christie’s 1937 novel.

“The Tiffany Diamond is a priceless symbol of the highest standards of virtuosity and craftsmanship at Tiffany, and rarely makes an appearance beyond its vault,” said Reed Krakoff, chief artistic officer. “A central role in the adaptation of Agatha Christie’s classic novel is deserving of our priceless diamond.”

The Tiffany Diamond, a rare fancy yellow diamond, was unearthed in 1877 as a 287.42-carat rough diamond from the Kimberley mines of South Africa and procured by Charles Lewis Tiffany. In 1878, the rough diamond was cut in Paris into a 128.54-carat cushion-shape brilliant with an unprecedented 82 facets, revealing thes stone’s extraordinary fire and beauty.

This October, Tiffany & Co. will promote the film in stores and across its digital platforms, highlighting Tiffany’s radiant yellow diamonds and the exceptional collections seen on screen. Select Tiffany stores will feature a “Death on the Nile” curation of diamond-intensive Tiffany jewelry reflecting looks from the film, including exquisite and one-of-a-kind high jewelry pieces, Tiffany & Co. Victoria and Schlumberger® designs.

In addition, store windows that capture the spirit of Christie’s thrilling mystery and feature jewelry from the film will be featured at the Tiffany Flagship Next Door in New York, the Beverly Hills boutique in Los Angeles, and the Old Bond Street location in London.

In “Death on the Nile,” Belgian sleuth Hercule Poirot’s Egyptian vacation aboard a glamorous river steamer turns into a terrifying search for a murderer when a picture-perfect couple’s idyllic honeymoon is tragically cut short. Set against an epic landscape of sweeping desert vistas and the majestic Giza pyramids, this tale of unbridled passion and incapacitating jealousy features a cosmopolitan group of impeccably dressed travelers, the stunning Tiffany Diamond, and enough wicked twists and turns to leave audiences guessing until the final, shocking denouement.

Learn more about the Tiffany Diamond and iconic Tiffany jewelry designs at Tiffany.com.

Death on the Nile is in theaters October 23. 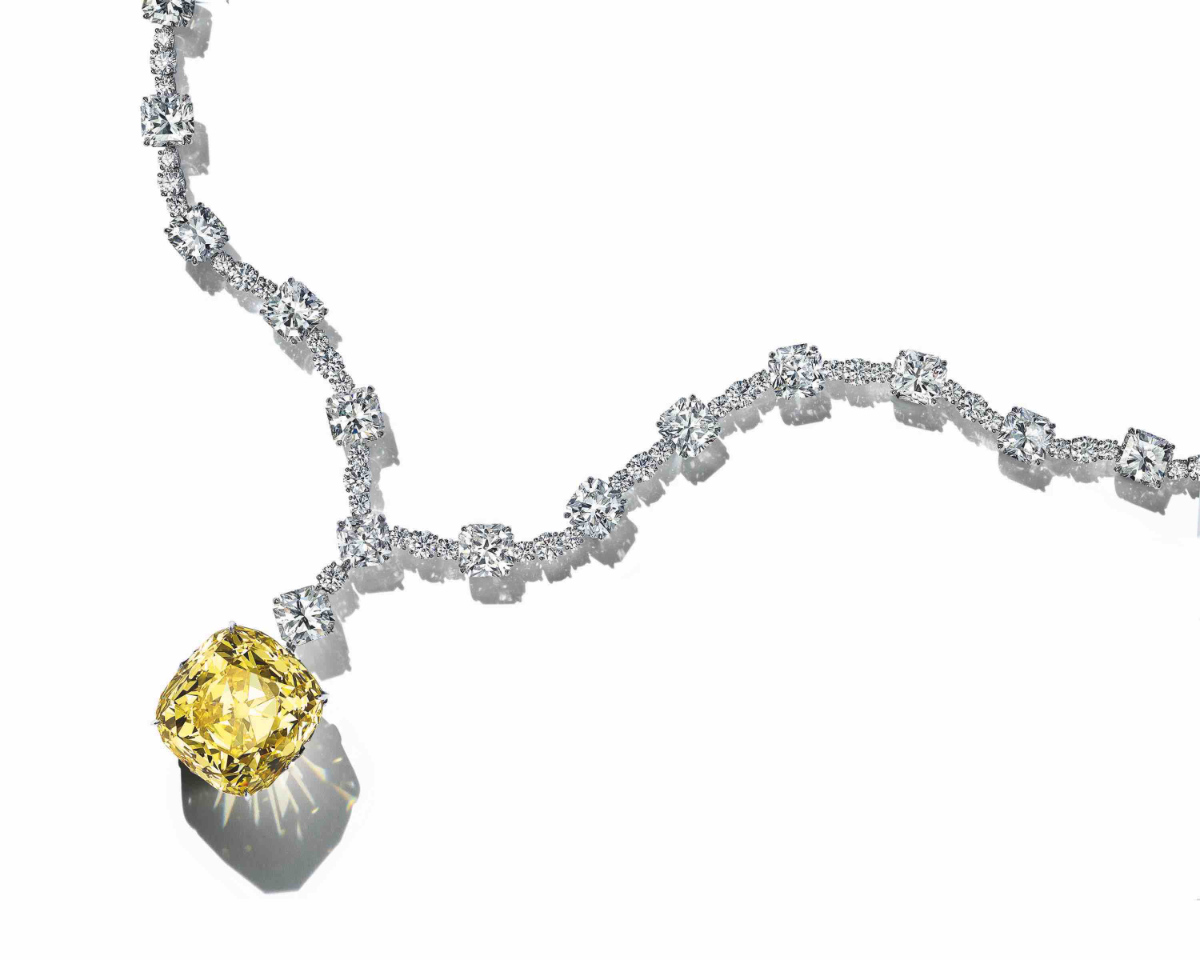 About DEATH ON THE NILE